Actress Rehmat Ajmal is new face in Pakistani Showbiz industry. She is gorgeous and talented young actress of the Pakistani drama industry. Rehmat recent appearance was in Mery Pass Tum Ho as Ayesha. She played the role of a university friend of Ayeza Khan who plays the role of Mehwish.
Rehmat Ajmal, the youngest of three sisters, graduated from the National College of Arts, Lahore in 2018 with a degree in textile designing after completing A level and topped her class. Actress Rehmat Ajmal likes to be very active on social media Instagram where she shares her latest news with her fans. And the best thing about her is that she tries to answer questions from her fans right away.
When yesterday, news suddenly spreads on social media that Rehmat Ajmal has got engaged, people are curious about what their groom will look like. Rehmat Ajmal got engaged to Tayyab Saleem in a simple ceremony in Lahore. So let’s see beautiful pictures of Rehmat Ajmal and her husband to be. 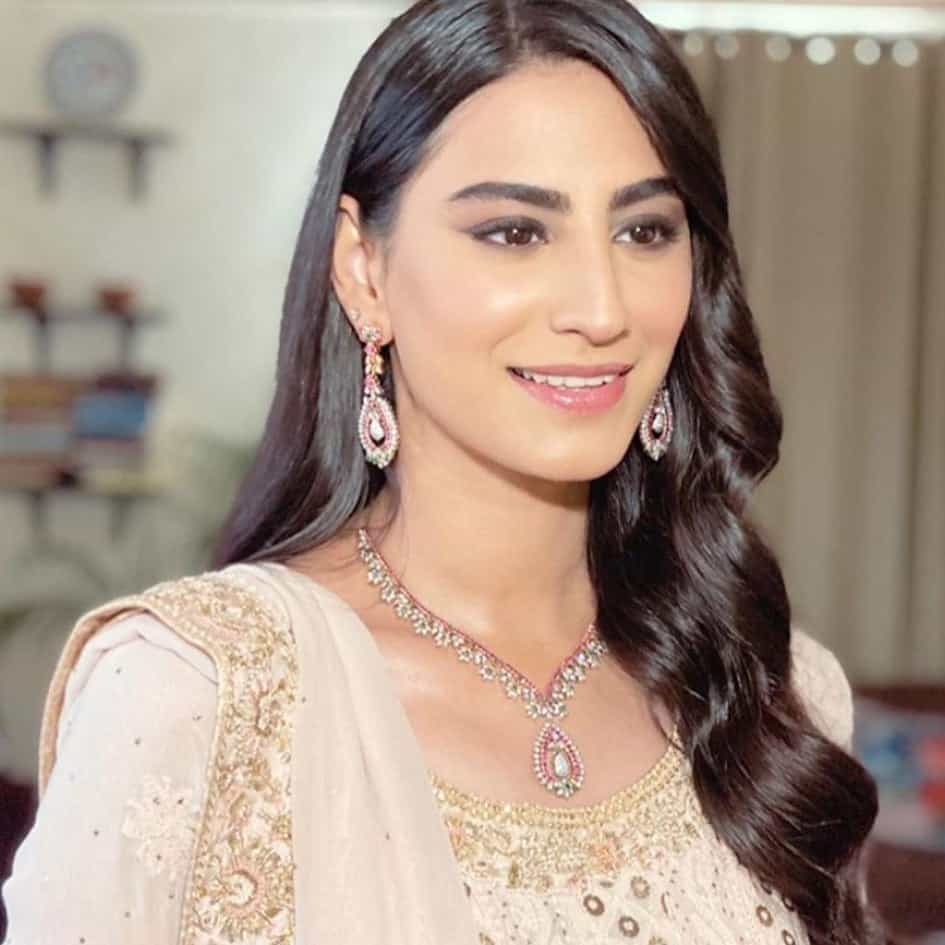 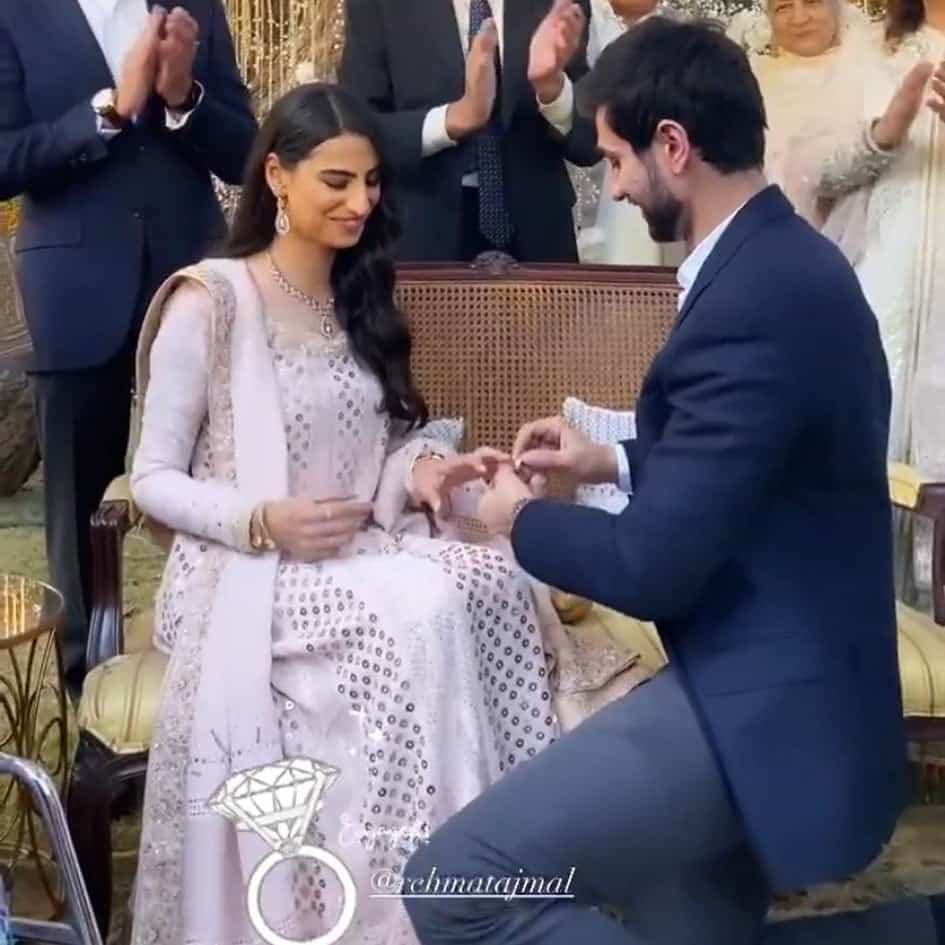 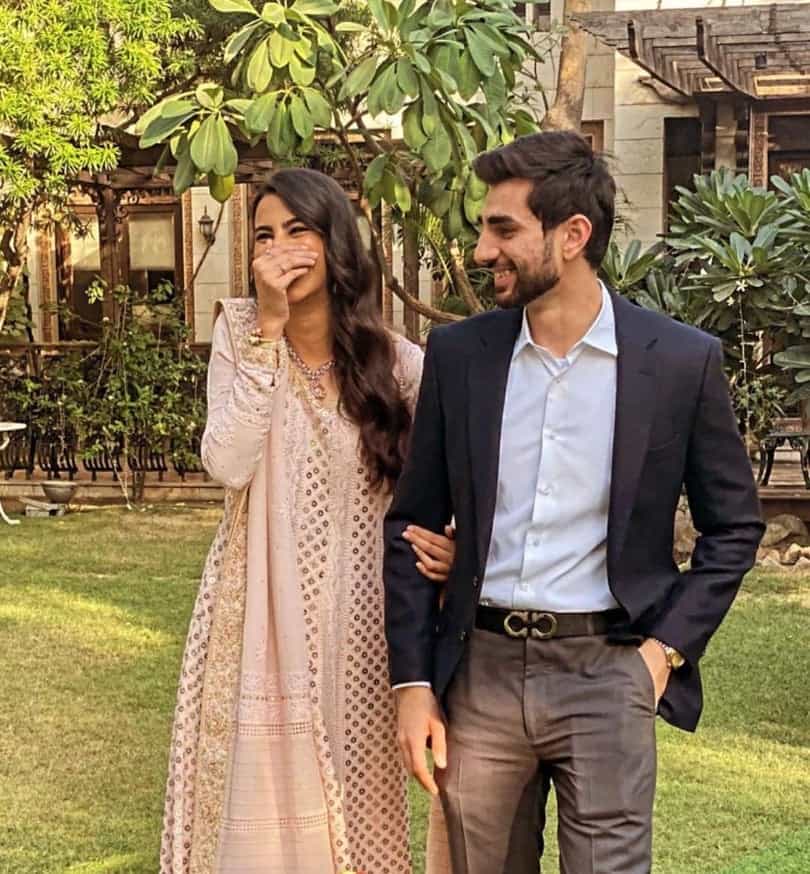 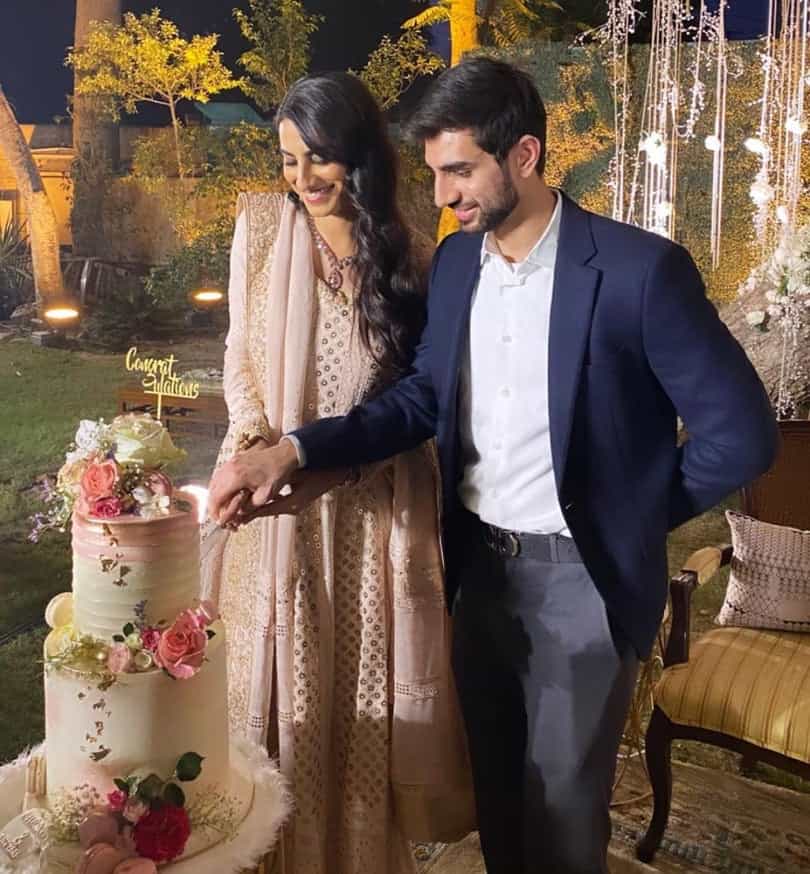 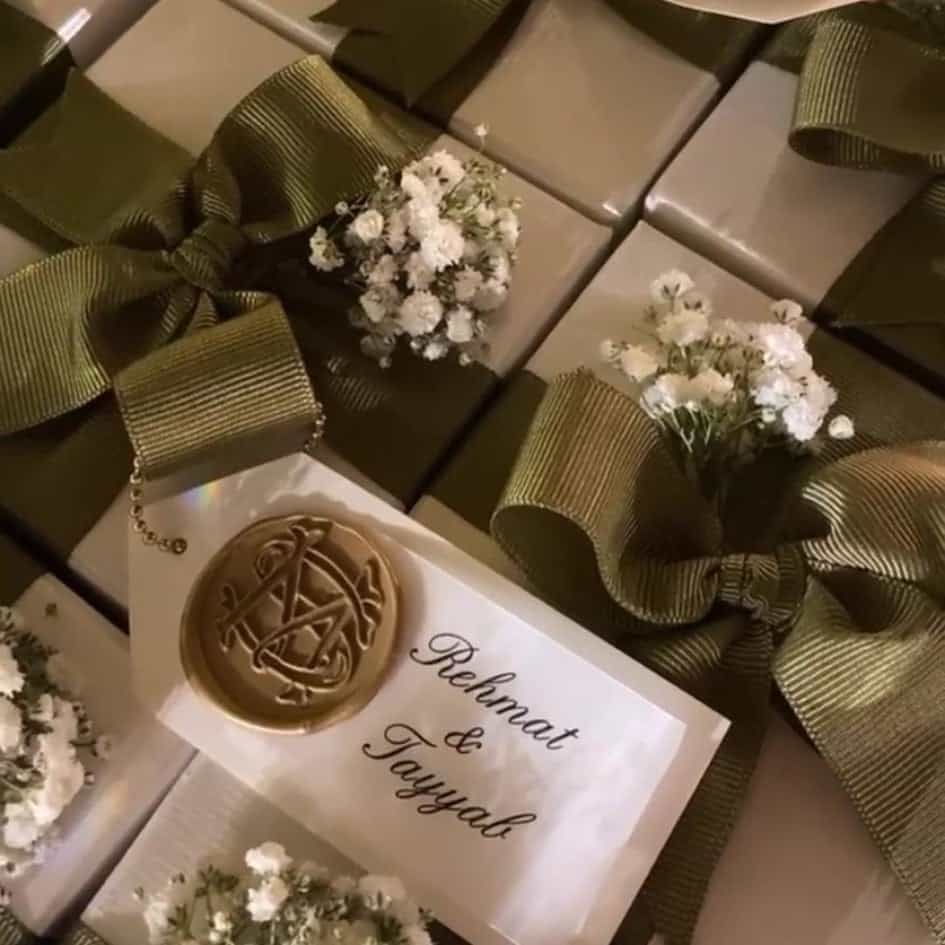 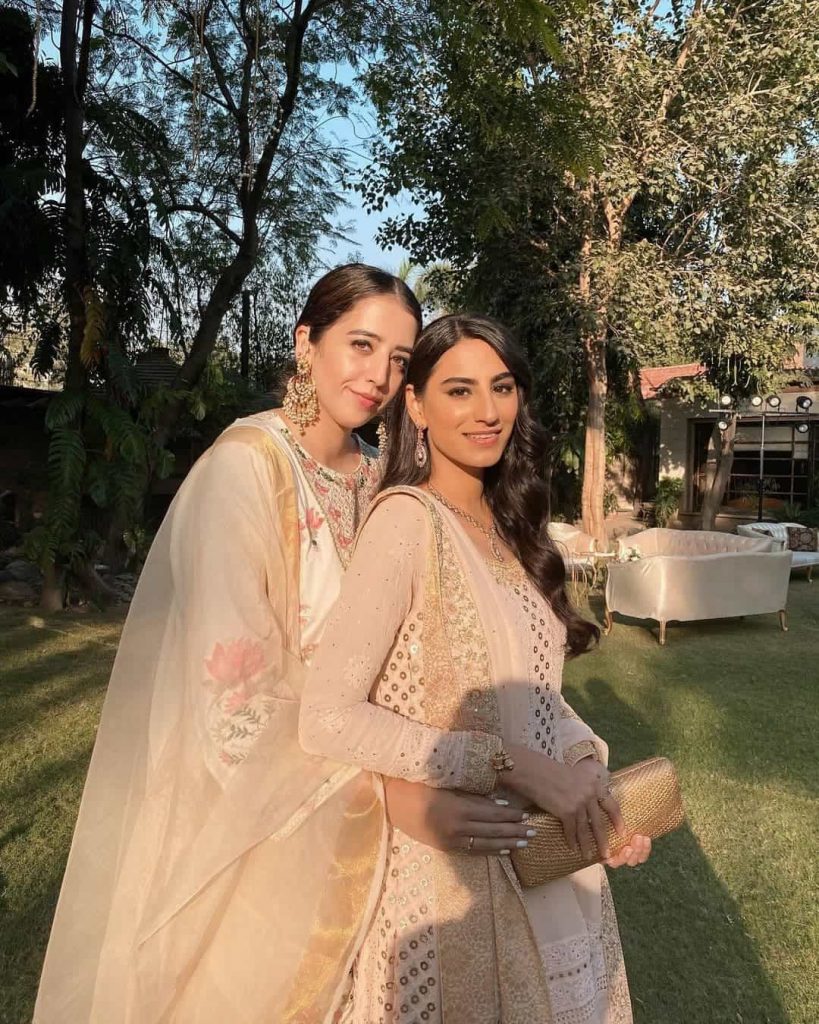 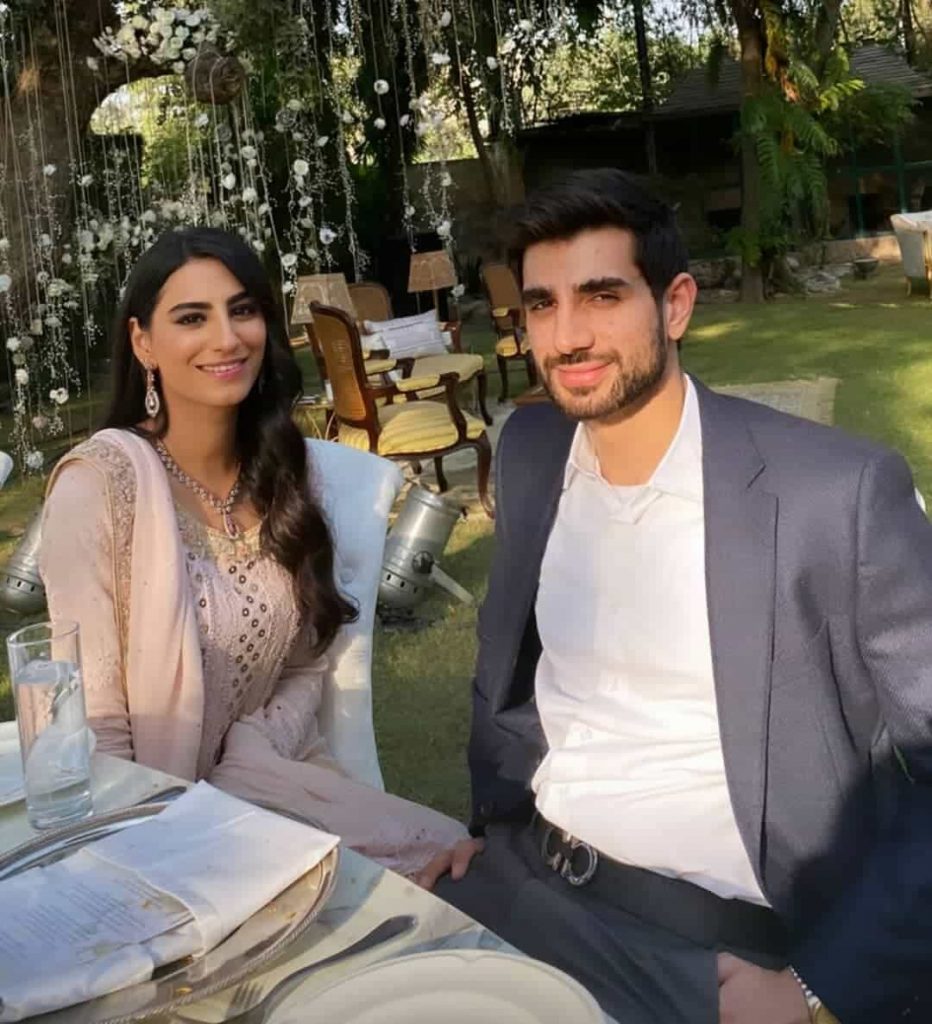 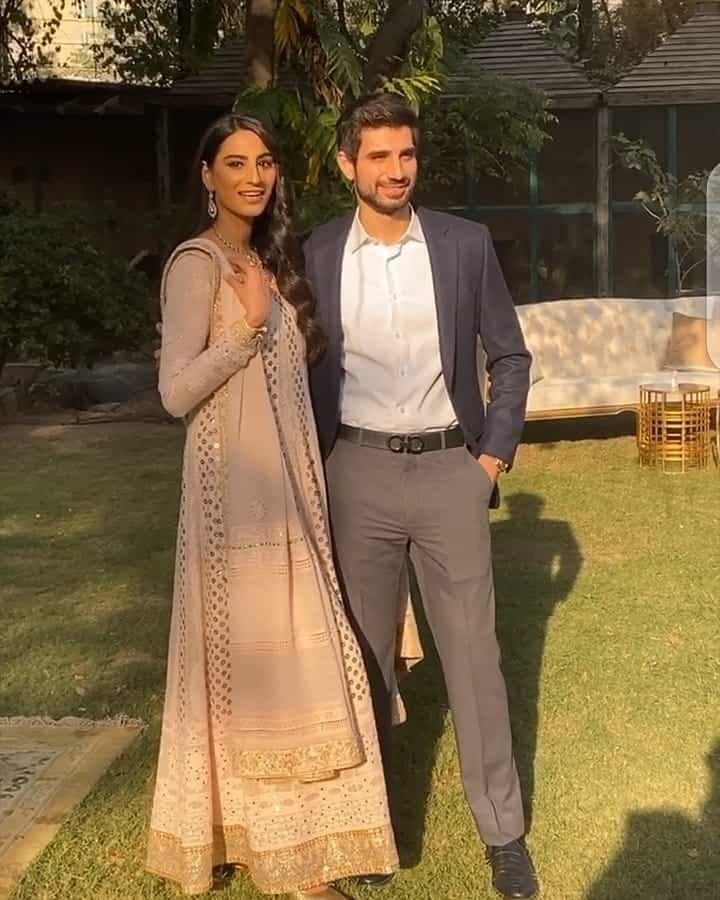 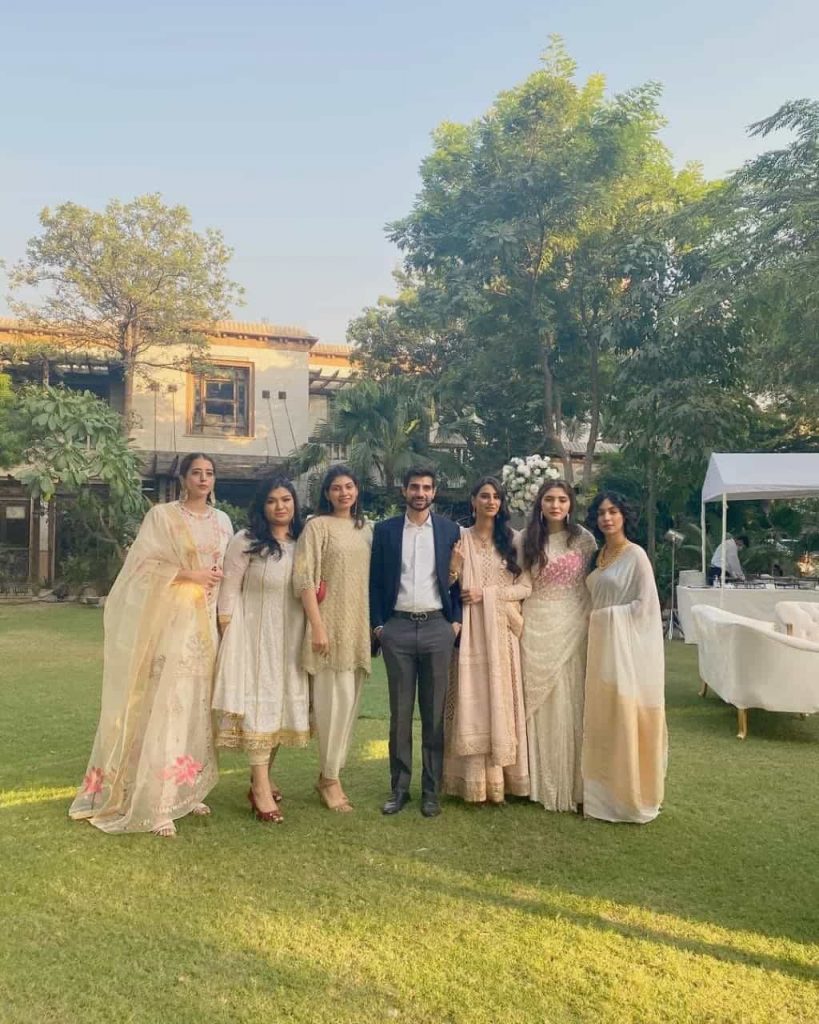