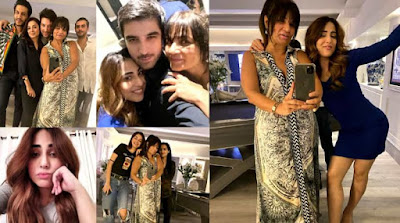 Actress Ushna Shah is bold, beautiful and talented showbiz star who impressed audience with her brilliant performances in many super hit drama serial. One of such drama was Balaa featuring Bilal Abbas. She has gain her place with immense hard work and thanks to her natural acting skills, she has won people’s hearts with her acting.

Ushna Shah is about 30 years old and single. From actress side, there is no possibility of any wedding news in near future. Along with acting, Ushna Shah is also a famous model and often appears in various photo shoots and ramp walks.

Many of you might not know that Ushna Shah’s sister Irsa Ghazal is also an actress. Irsa has appeared in few drama serials. Both sisters share strong bond and mostly appear together. 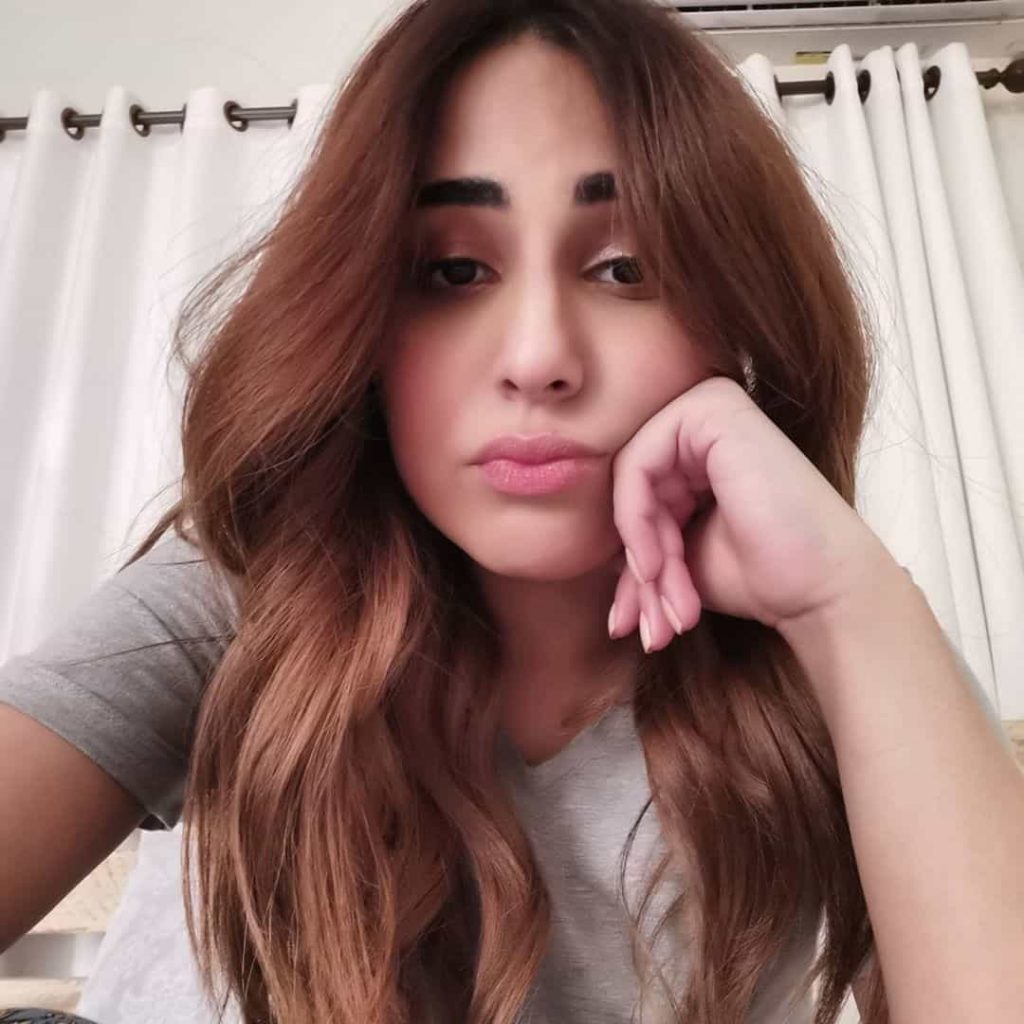 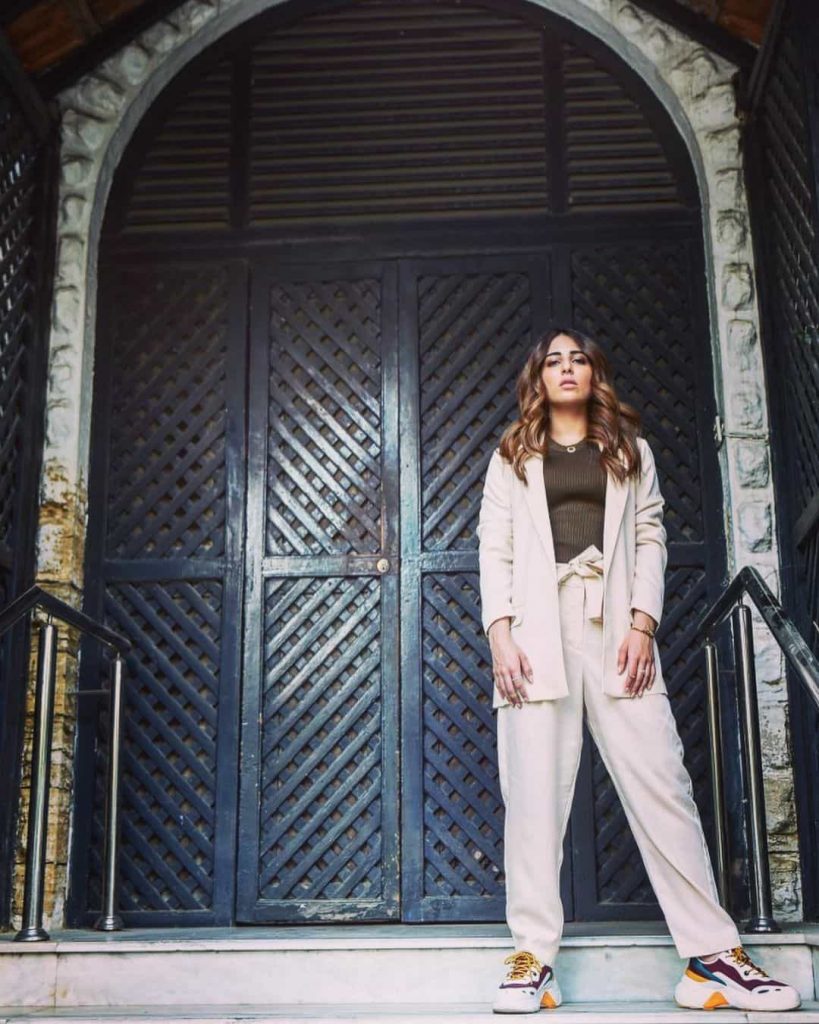 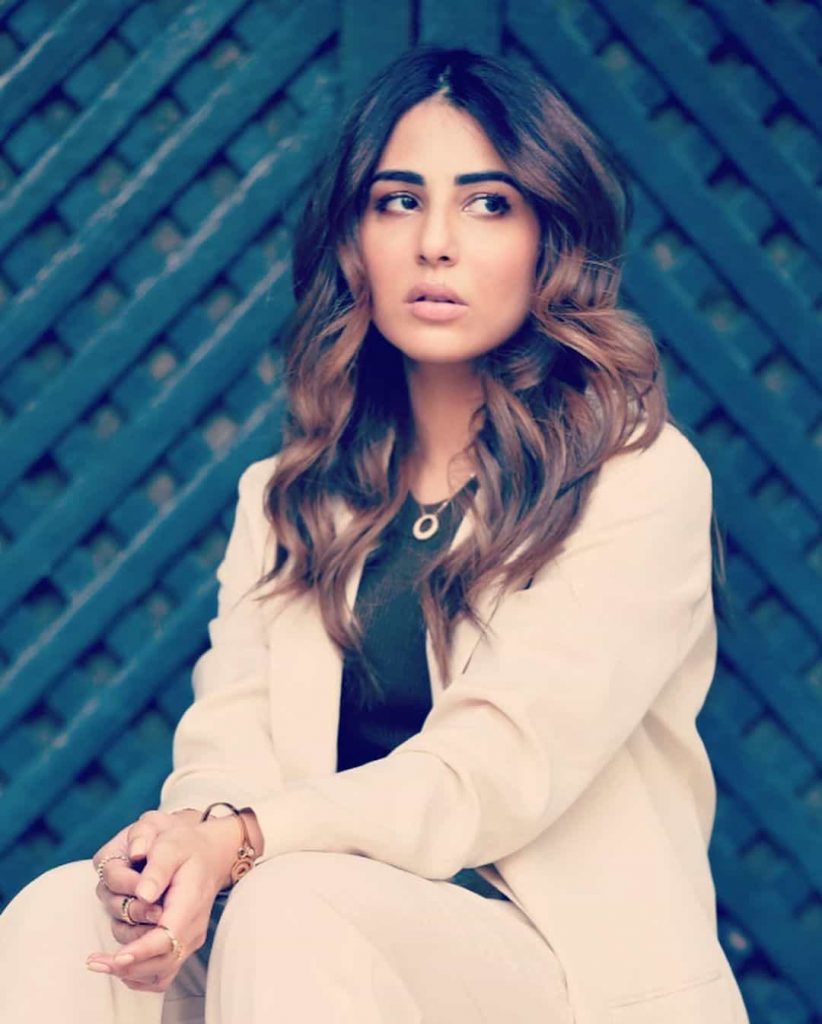 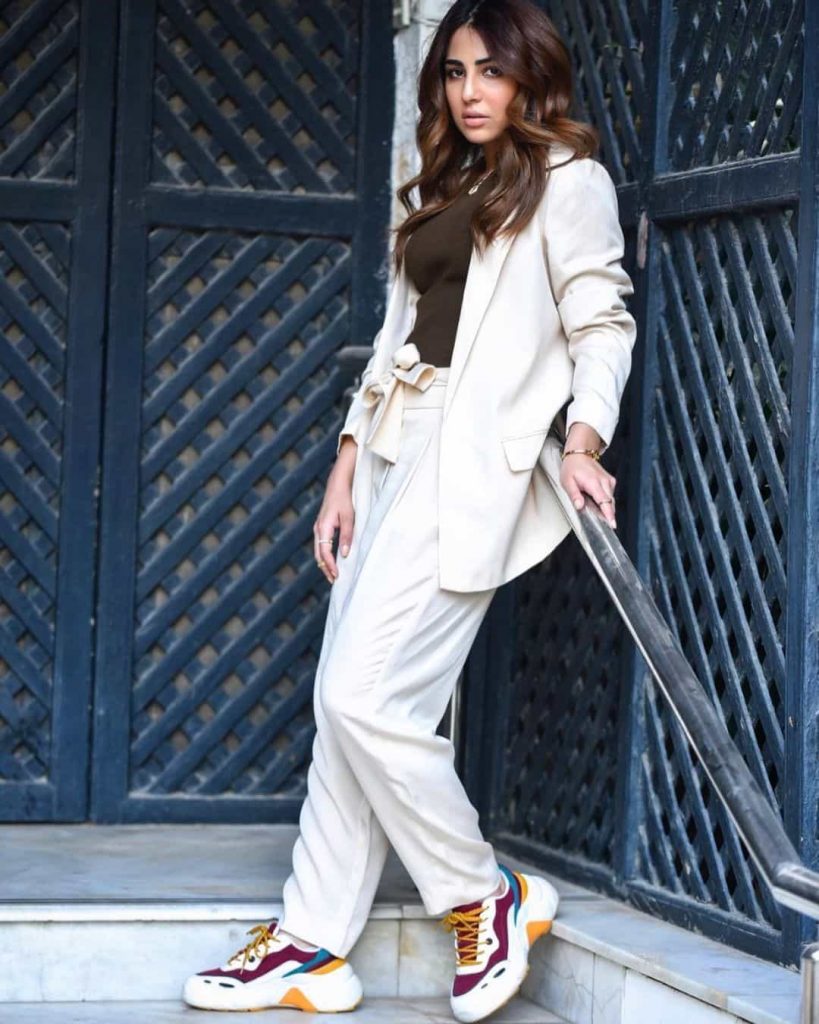 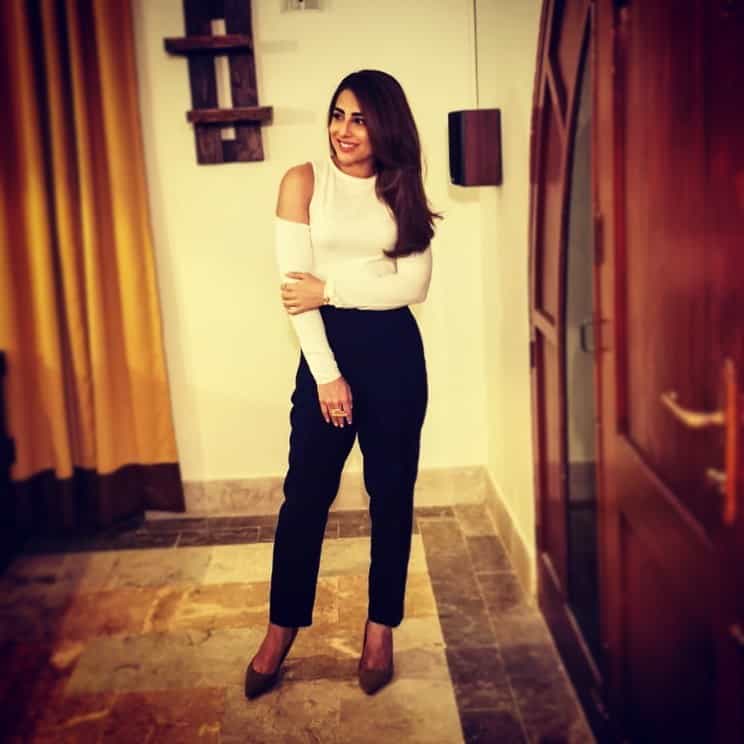 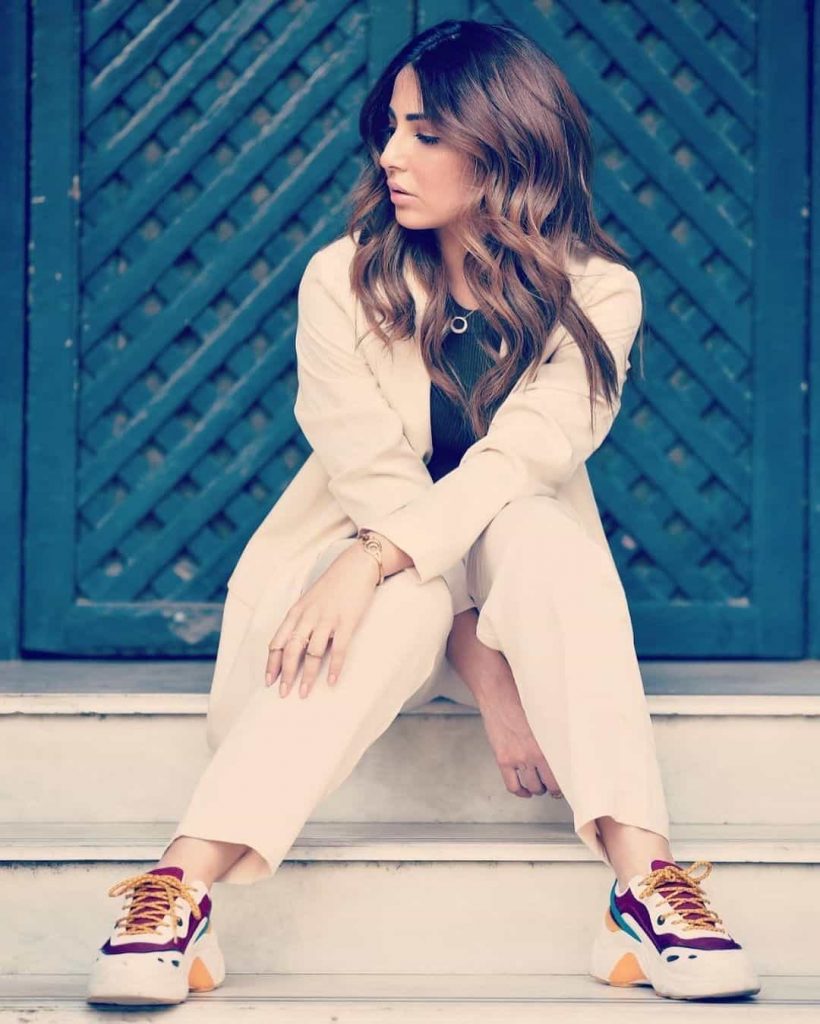 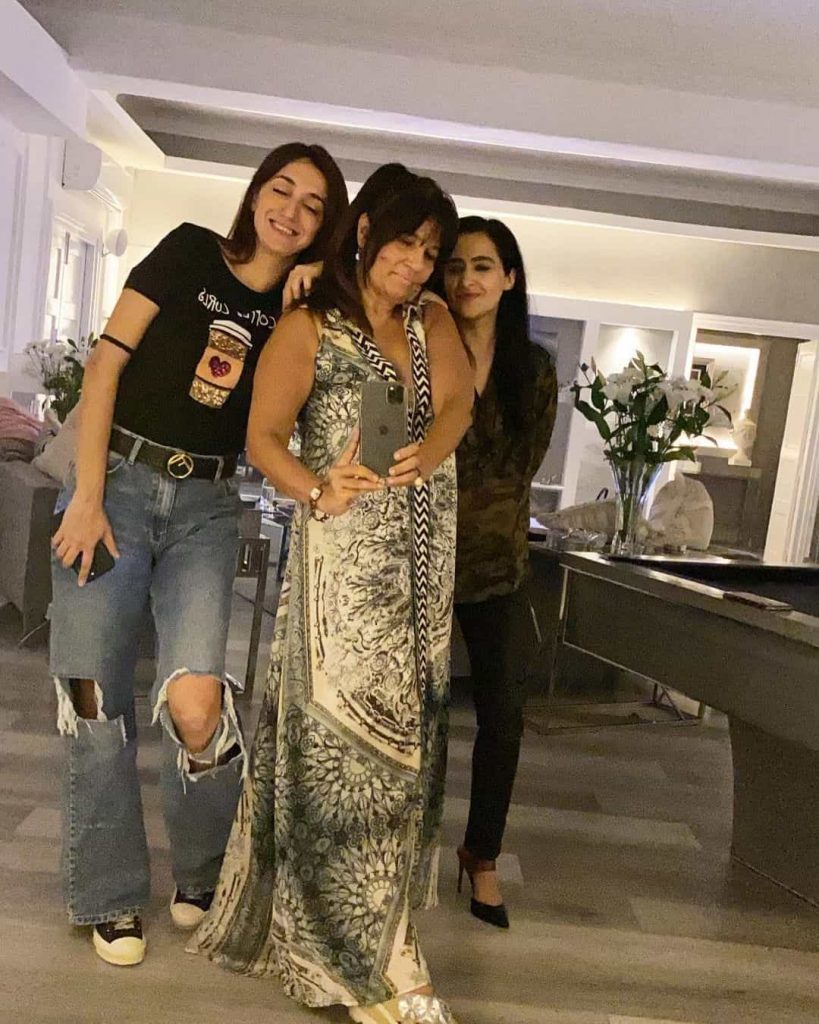 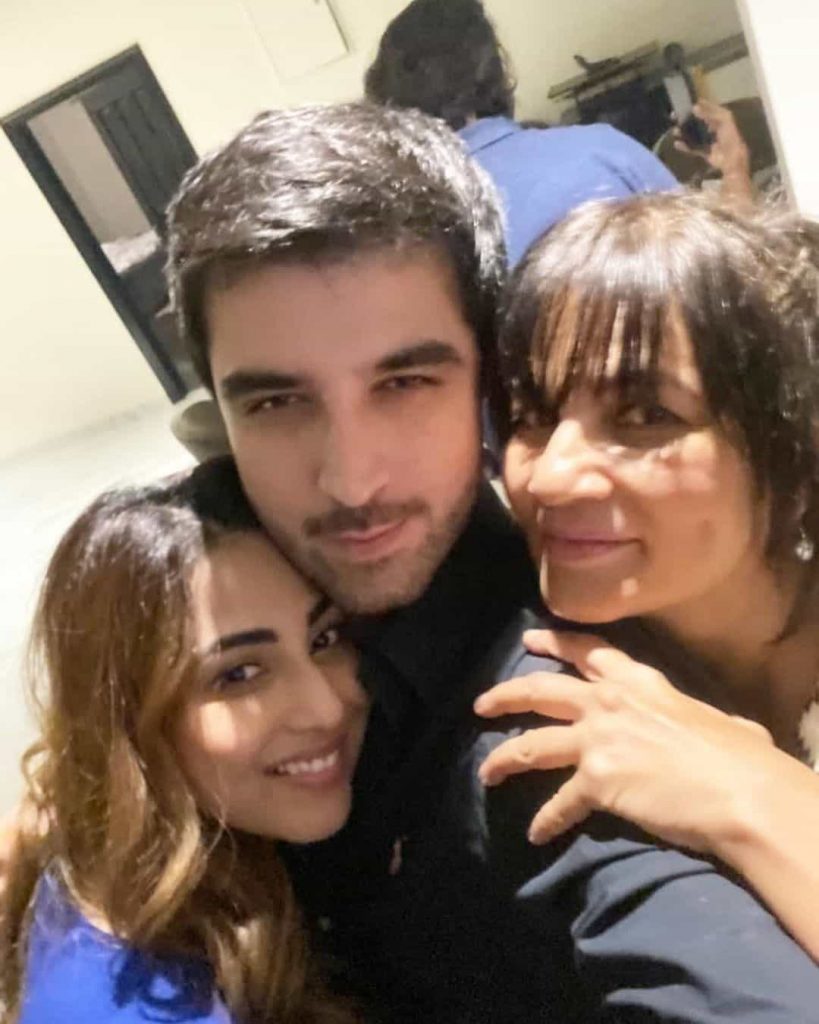 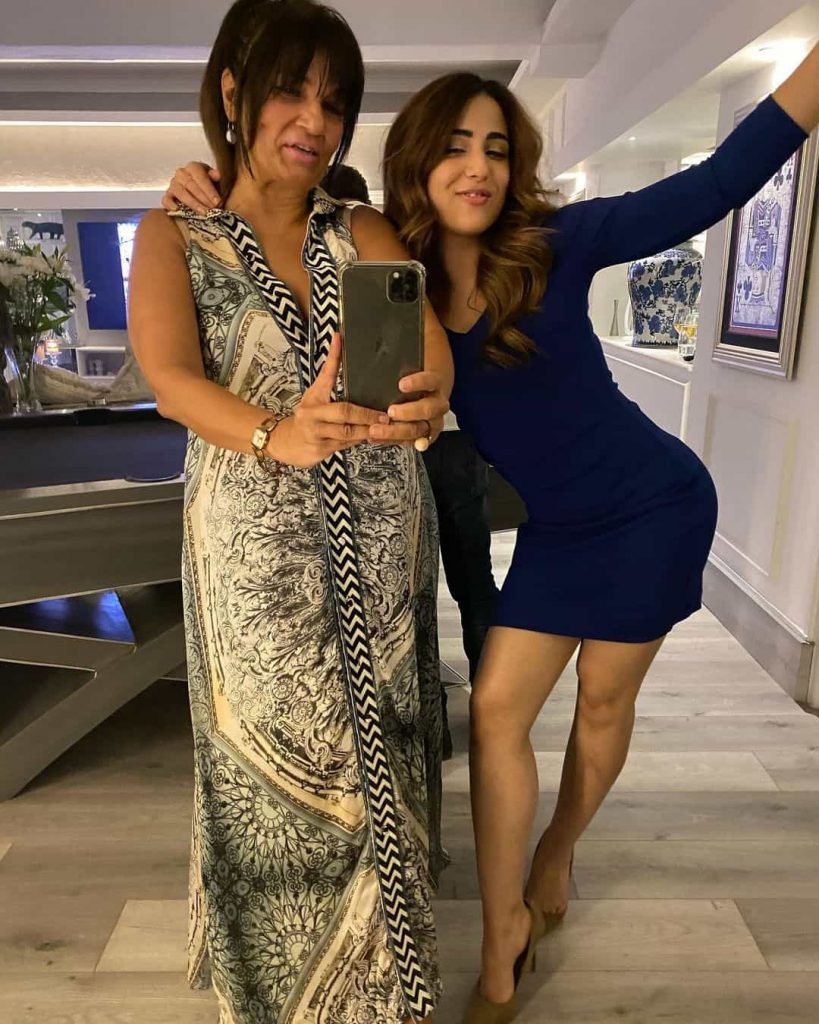 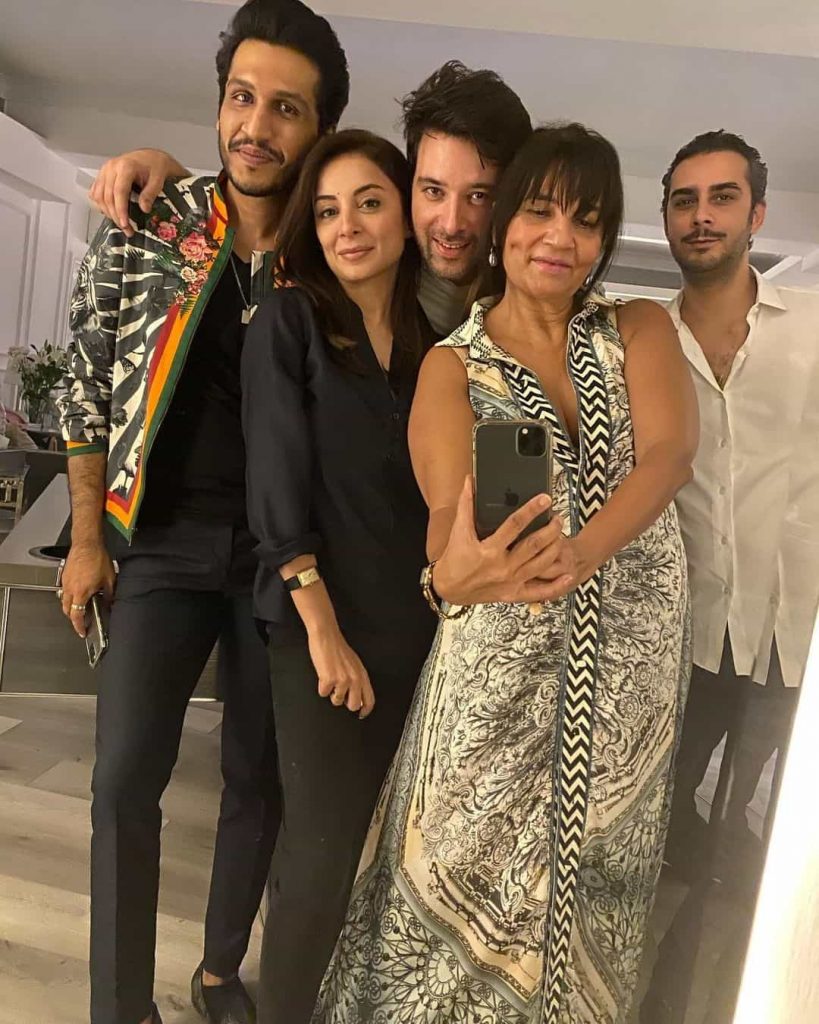