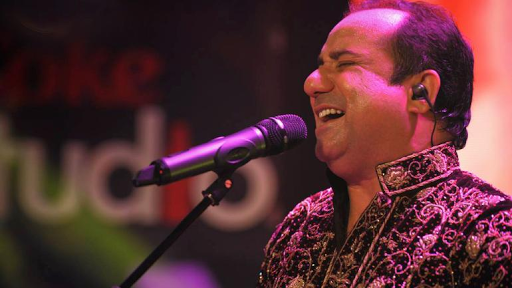 World-renowned Pakistani singer Ustad Rahat Fateh Ali Khan has become the first Pakistani artist to have 5 million subscribers on YouTube. In this regard, he said in an interview that it is a great honor to have 5 million subscribers on YouTube for which I am very happy about. I am very grateful to the my fans who liked my music and made my songs popular on social media.

Talking about his teacher and uncle Nusrat Fateh Ali Khan, he said that he was a great Pakistani poet, musician and singer. He said,

“We have a family love of music and we have been serving it for 600 years.”

He said that my father Farrukh Ali Khan, Taya Mubarak Ali Khan and uncle Ustad Nusrat Fateh Ali Khan were famous poets of their time. It may be recalled that last year, Rahat Fateh Ali Khan was awarded an honorary PhD in music by the renowned Oxford University in the United Kingdom. 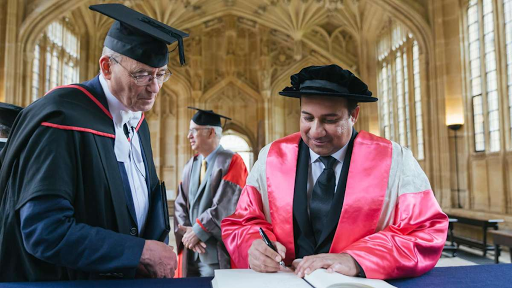 Rahat Fateh Ali Khan has released 50 albums of music and has recorded hundreds of songs for both Hollywood and Bollywood.