Jeeto Pakistan is one of the most famous game show in Pakistan. Jeeto Pakistan is hosted by Fahad Mustafa and famous celebrities are invited as guests along with participants. Aiman Khan and Muneeb Butt were guest in Jeeto Pakistan and fans really loved to see their favorite couple on screen.  Aiman Khan was dressed in a red gown and wore matching accessories. She was looking so gorgeous and charming. 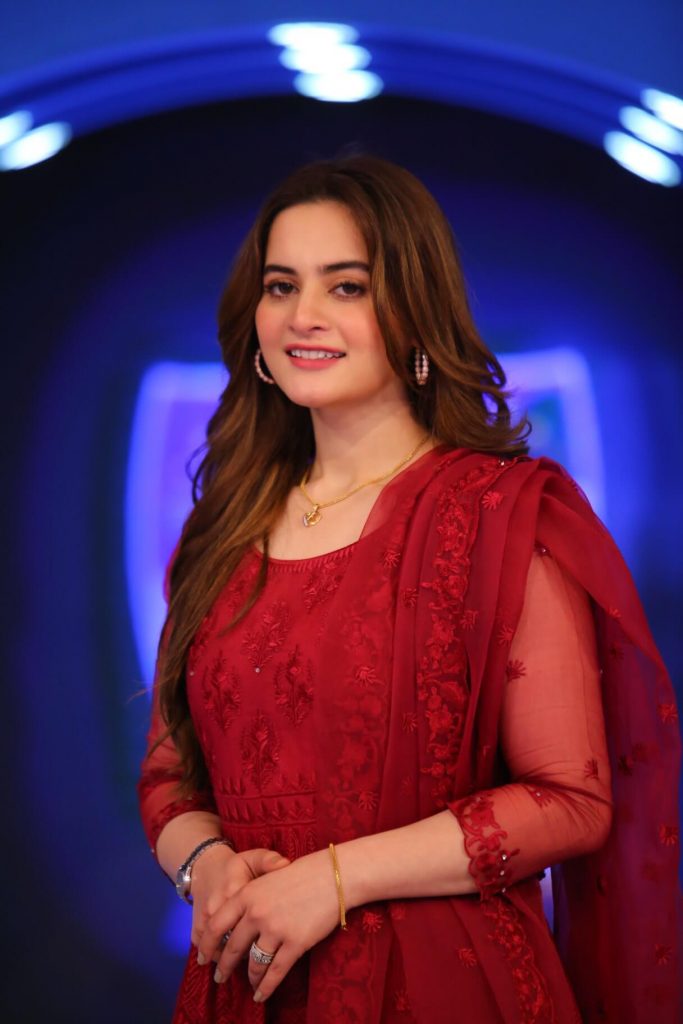 Aiman and Muneeb are one of the most successful and well-liked couples in show business. They married in 2018, and their wedding was widely publicised on social media. Both are talented actors who have acted in a number of successful dramas. Aiman married at the age of 19, and she is now 22 and happily married. 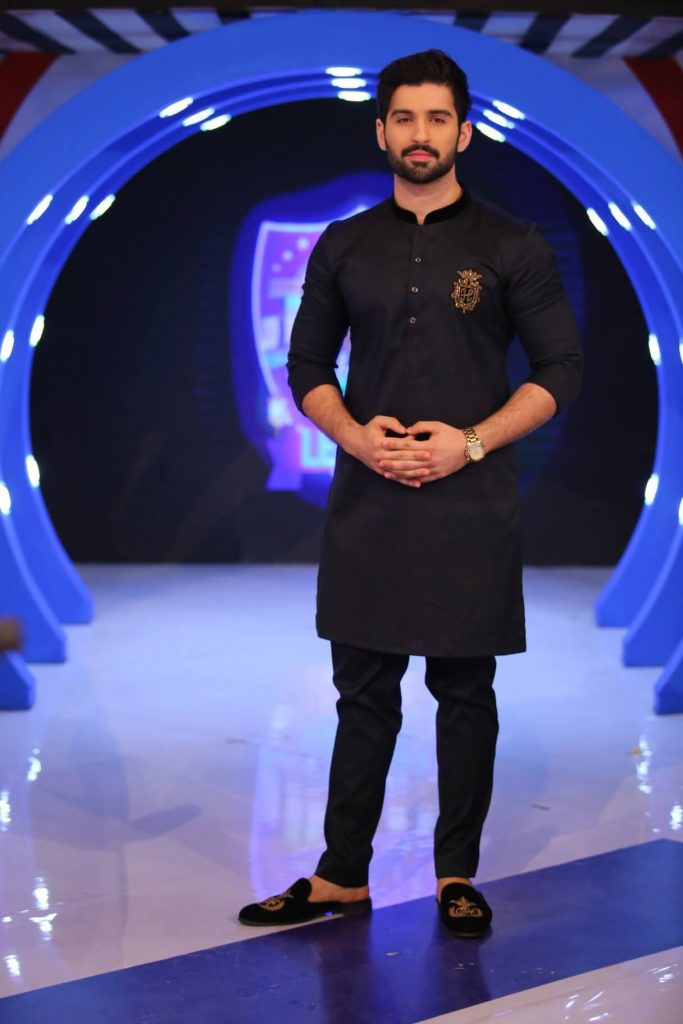 Aiman and Muneeb have a baby girl called Amal Muneeb. Amal has a large fan base as well. Actress Aiman Khan is one of the most followed celebrity of Pakistan. She has earned award at Hum Social Media Awards for the same category. She is currently out of screen and focusing at her family life. 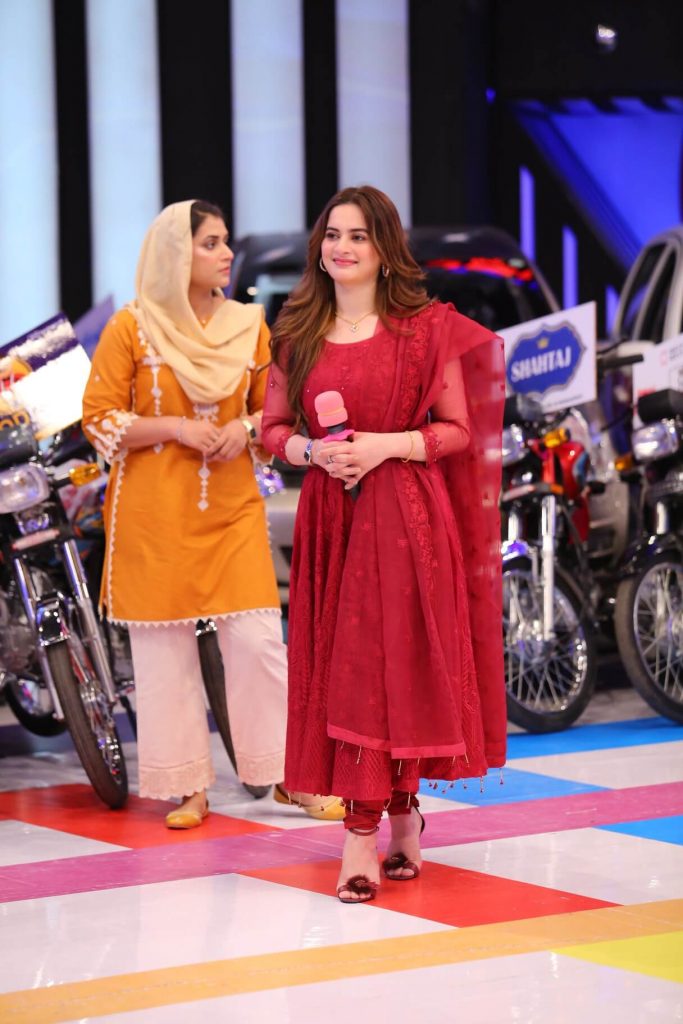 Aiman Khan has abandoned showbiz to devote her full attention to her family since her marriage. Aiman has been in a number of shows, but has yet to star in a drama. Aiman Khan appeared on Fahad Mustafa’s show Jeeto Pakistan League with her husband Muneeb Butt. With her red frock, she resembled a doll. According to sources, she was dressed in a red suit from her own clothing line (AnM Closet). So, let’s take a look at the new photos of Aiman Khan and Muneeb Butt from Jeeto Pakistan League 2021. 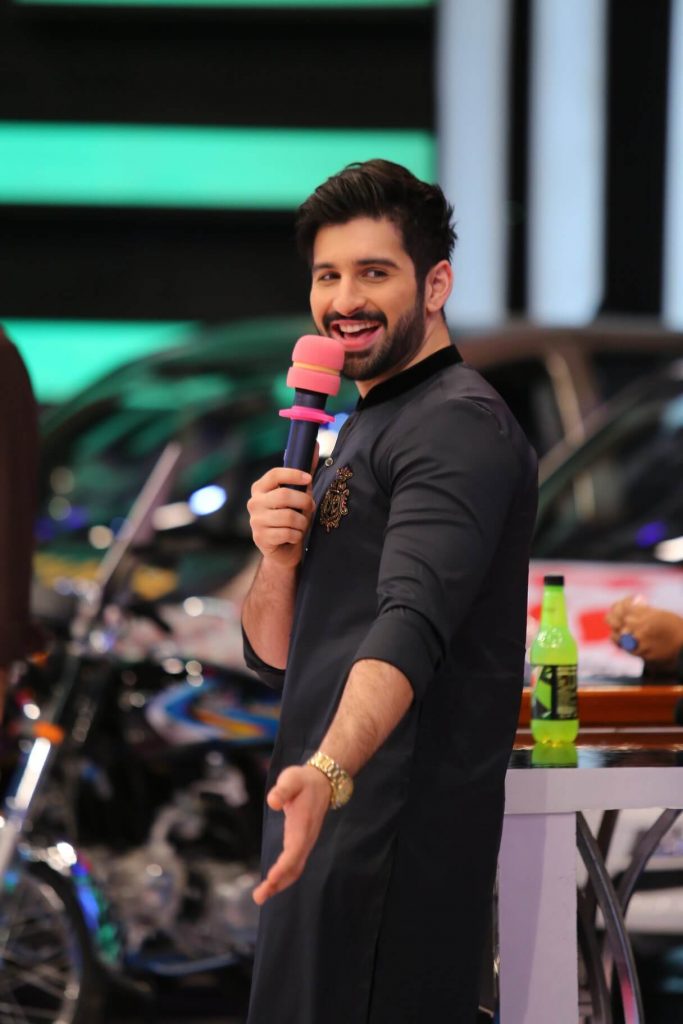 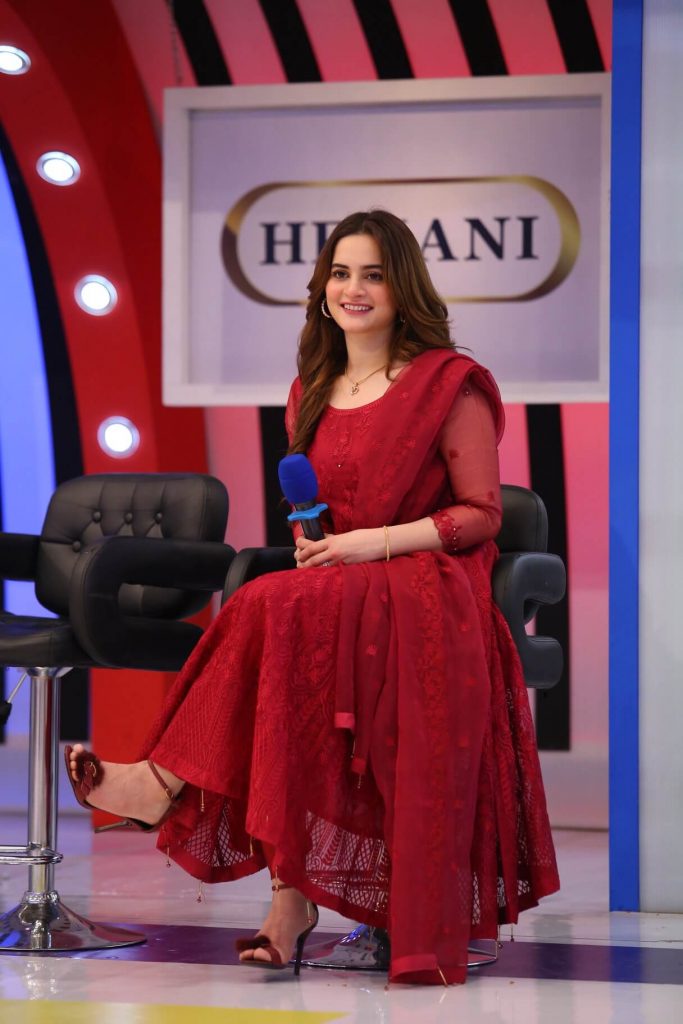 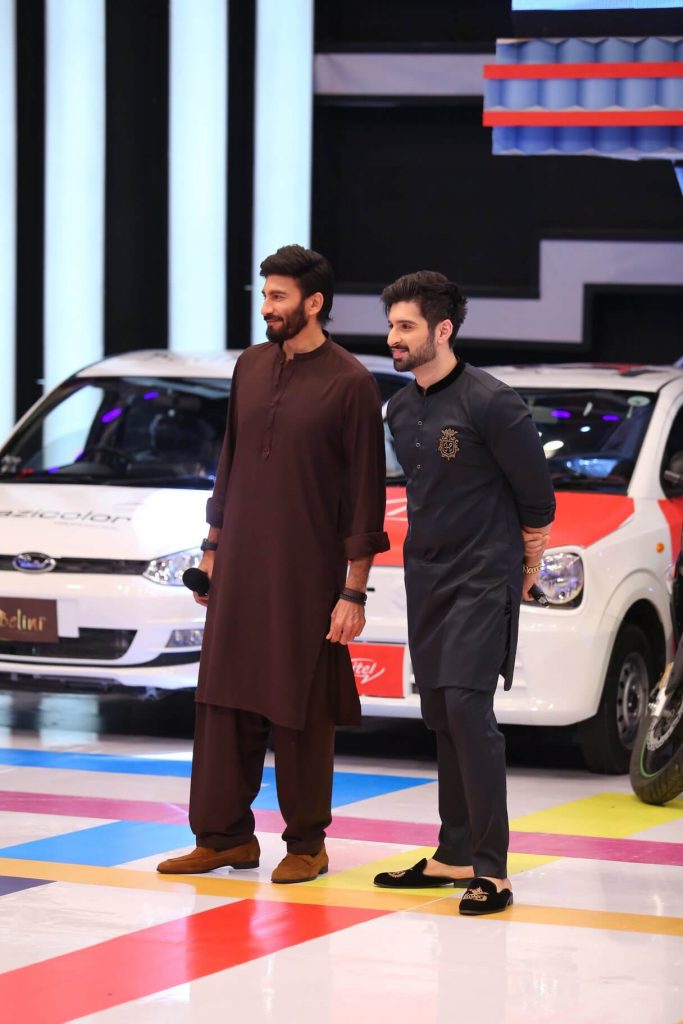 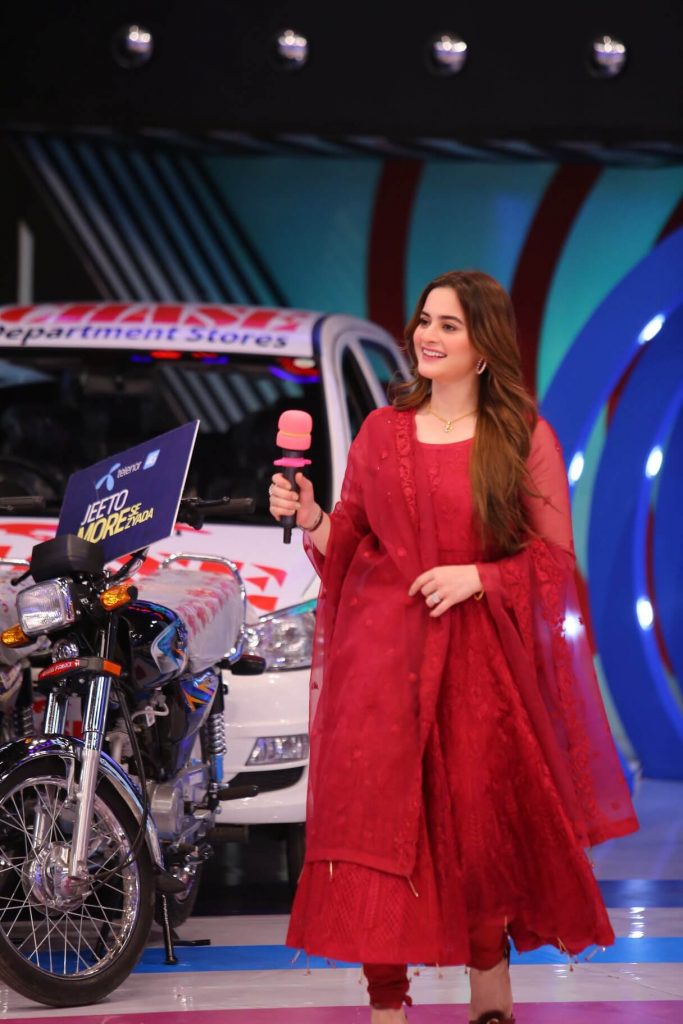 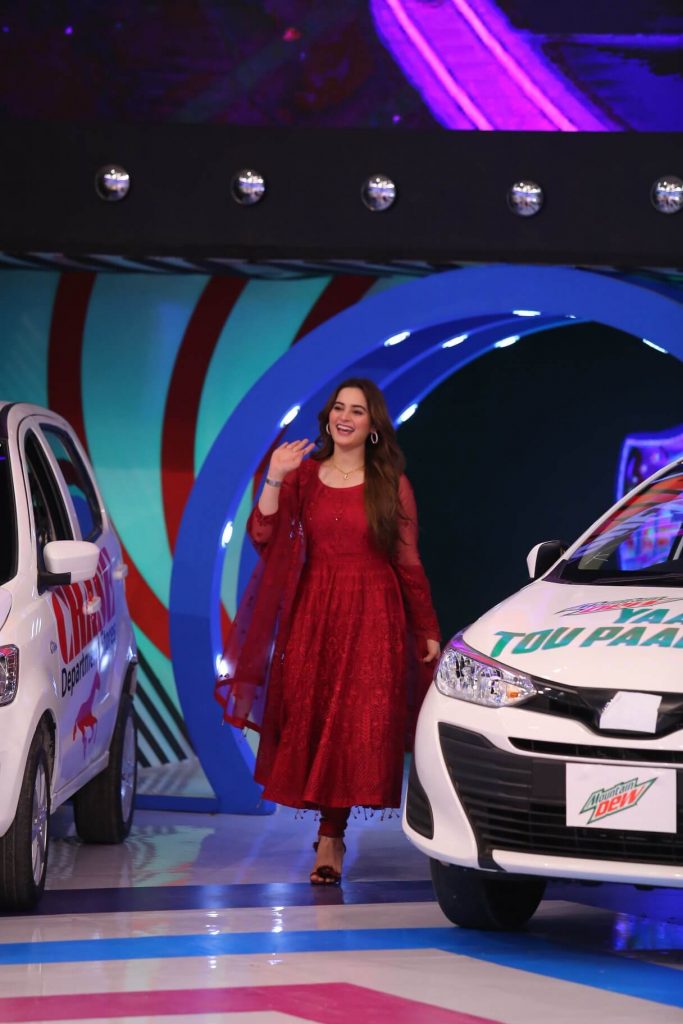 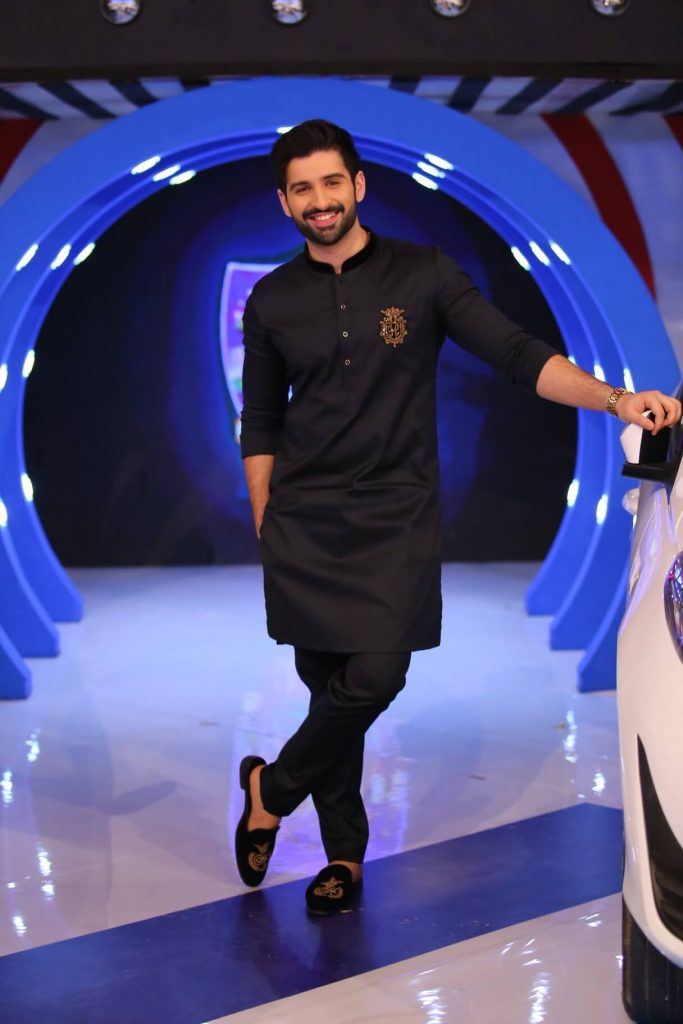 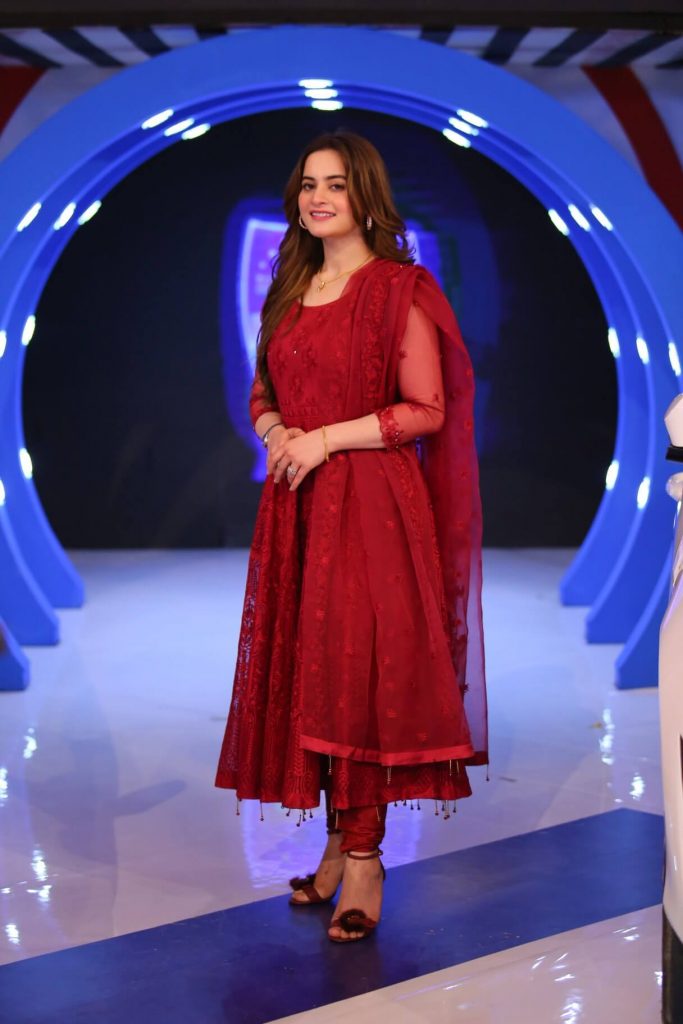 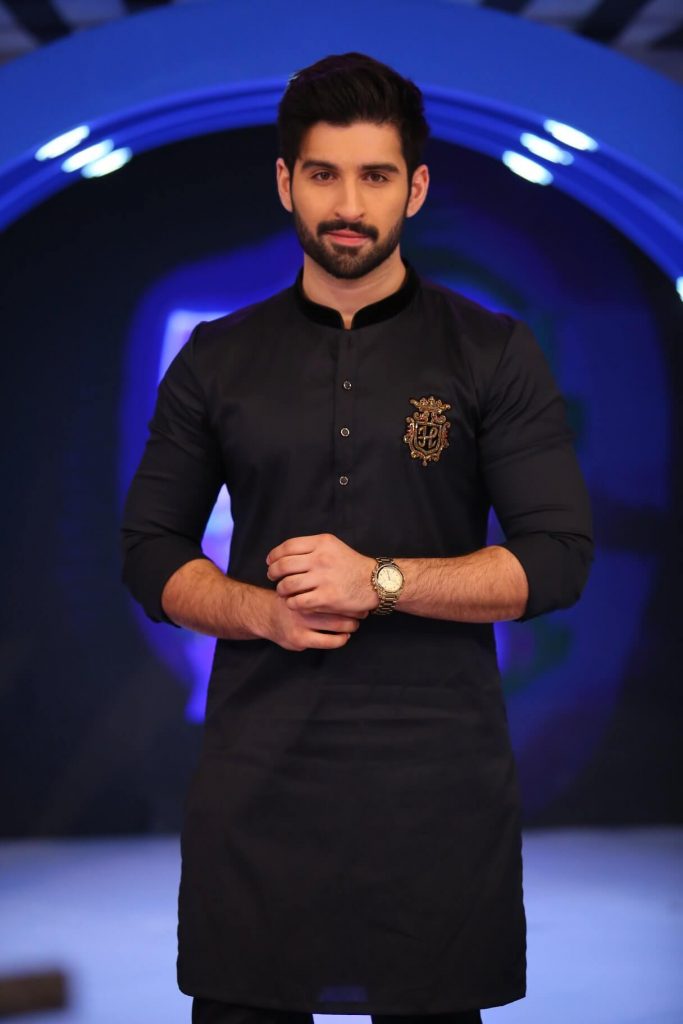 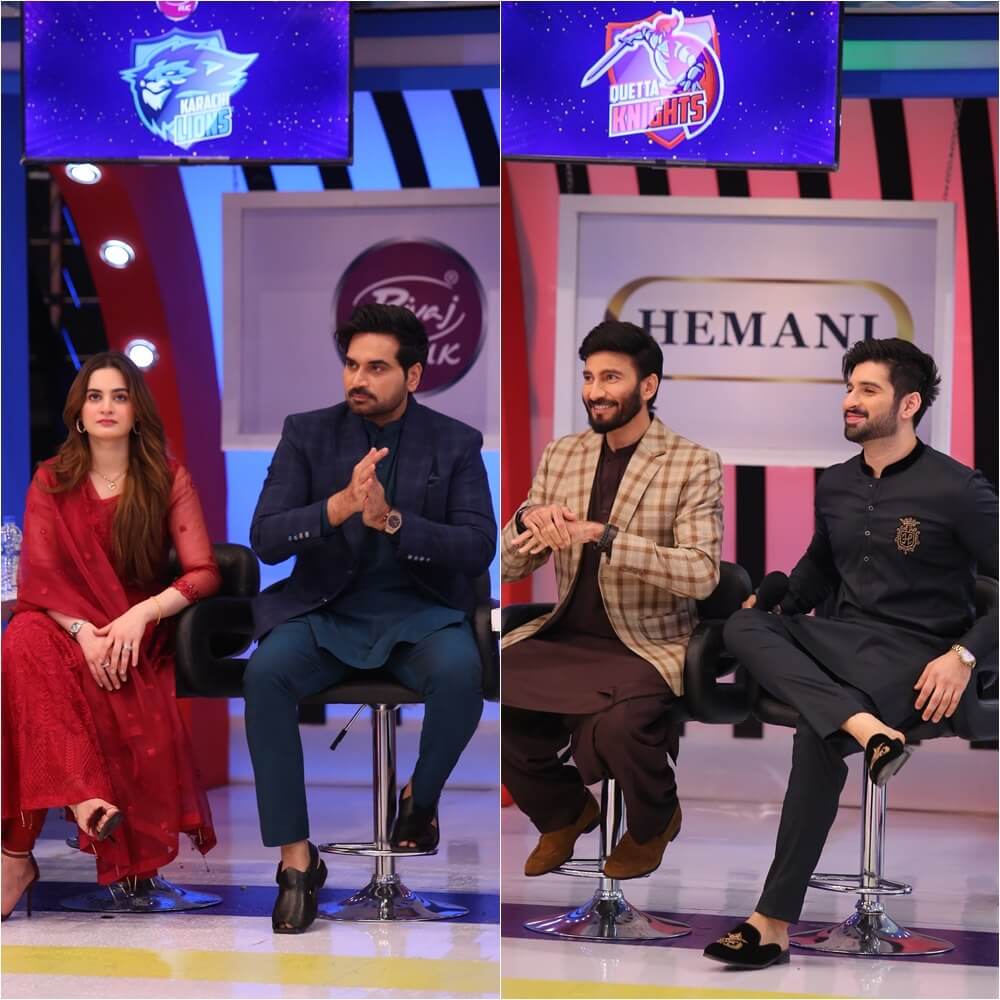