Mawra Hocane has been a well-known figure in the industry for many years. She began her career as a VJ before moving into the area of acting. She has appeared in a range of roles and captured the hearts of the public with her important characters in popular drama serials such as Sabaat and Aahista Aahista, among others. 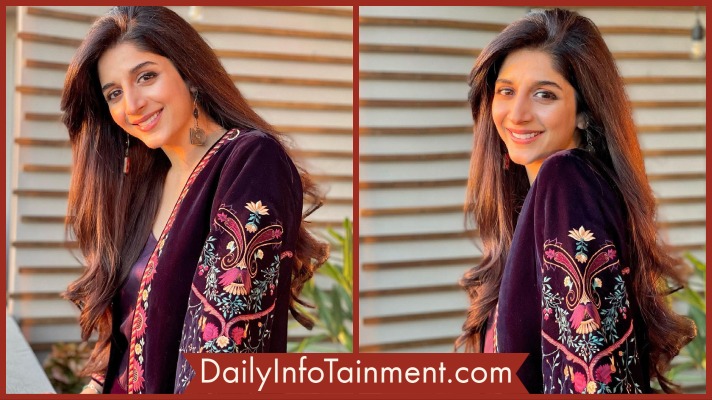 Mawra and Urwa Hocane are one of the most well-known sister duos in Pakistani entertainment, and they have starred in many films together. Both are highly sought-after actresses who, as a result of their exceptional acting abilities, have quickly established themselves as household names. Besides being sisters, the two are also business owners, having a thriving fashion company called UxM.

Mawra recently turned on the charm in Nishat Linen’s Luxury Pret Collection, which she designed. She looks extremely beautiful in an amazing velvet outfit, as seen on the Sabaat actress. Fans are awestruck by how easily the young diva pulls off her modest but magnified style with such poise and elegance. Take a look at it!