All These cricket teams to visit Pakistan in 2022

International cricket was closed to Pakistani fans for a while after the 2009 attack on the Sri Lankan cricket team. But as time and conditions improved, some smaller teams also visited Pakistan. However, in the coming year 2022, 3 big teams of world cricket will visit Pakistan, the details of which were released by PCB. 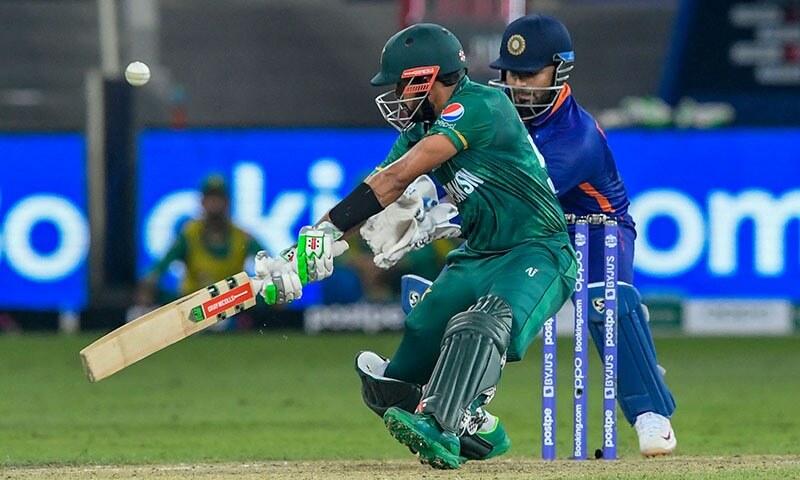 Details of the 2022 international cricket matches in Pakistan have been released from the PCB’s official Twitter account. 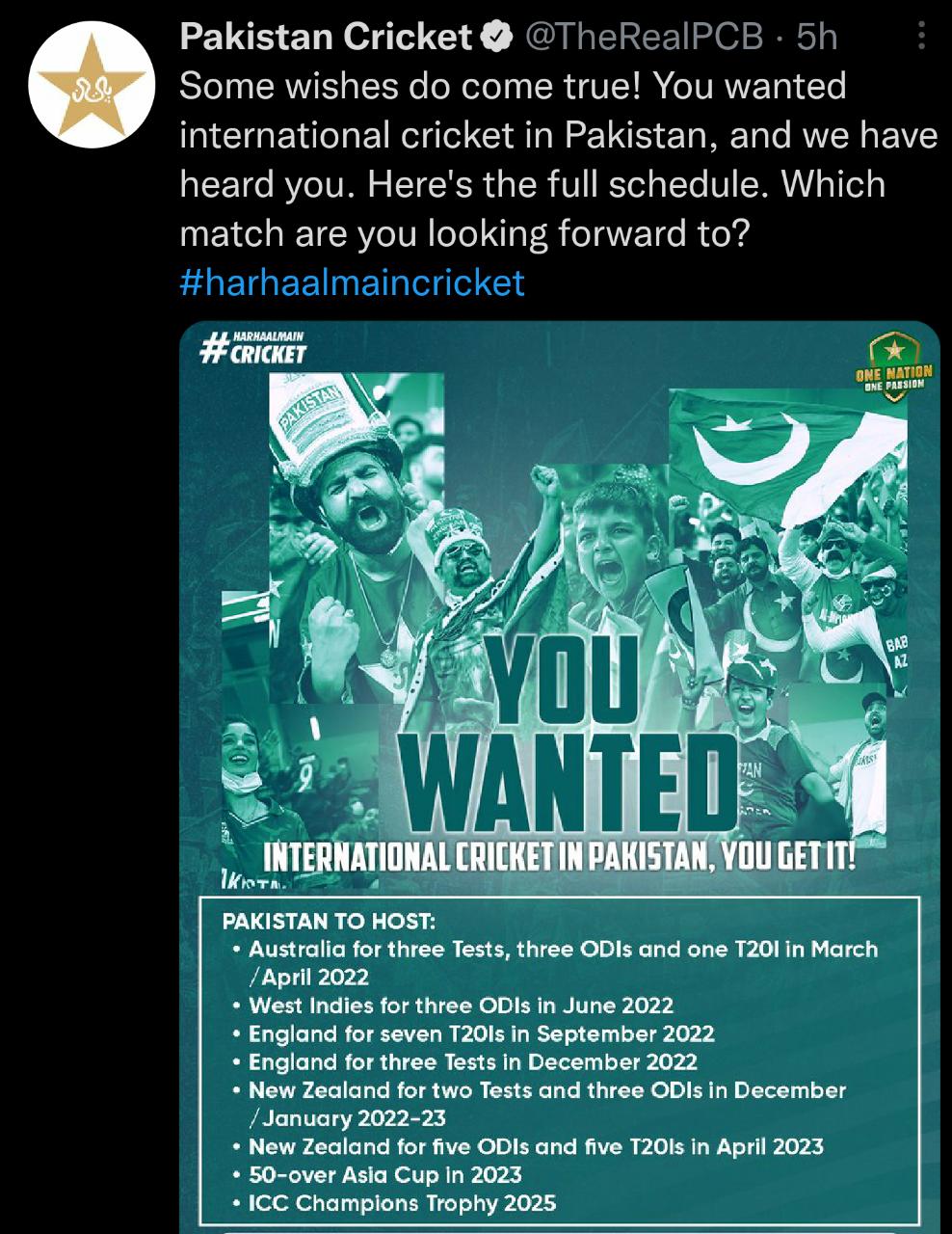 How Many Matches will be played in Pakistan in 2022

It should be noted that Asia Cup 2023 and ICC Champions Trophy 2025 will be played in Pakistan.