Actress Dananeer Mubeen, a social media darling, celebrated her birthday with Syra Yousuf and Yumna Zaidi, the other two stars of the drama series Sinf-e-Aahan. It was a birthday bash for three of Pakistan’s top actresses, so they took to Instagram to share the festivities with their fans. 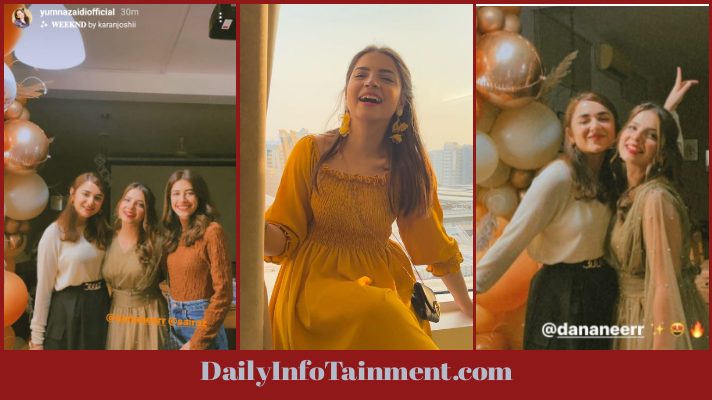 Sayra Yousaf shared a picture with friends during the celebration that left the fans in awe. Actress Yumna Zaidi, Mubeen’s costar in the film, also wished her well on Instagram and a few photos from the event.

It was a long gold-colored dress that Dananeer sported on her big day, alongside the elegant party attire of Syra and Yumna. Mubeen’s short comedic video “Pawri Horahi Hai” helped her gain notoriety in her neighboring country of India a year ago. 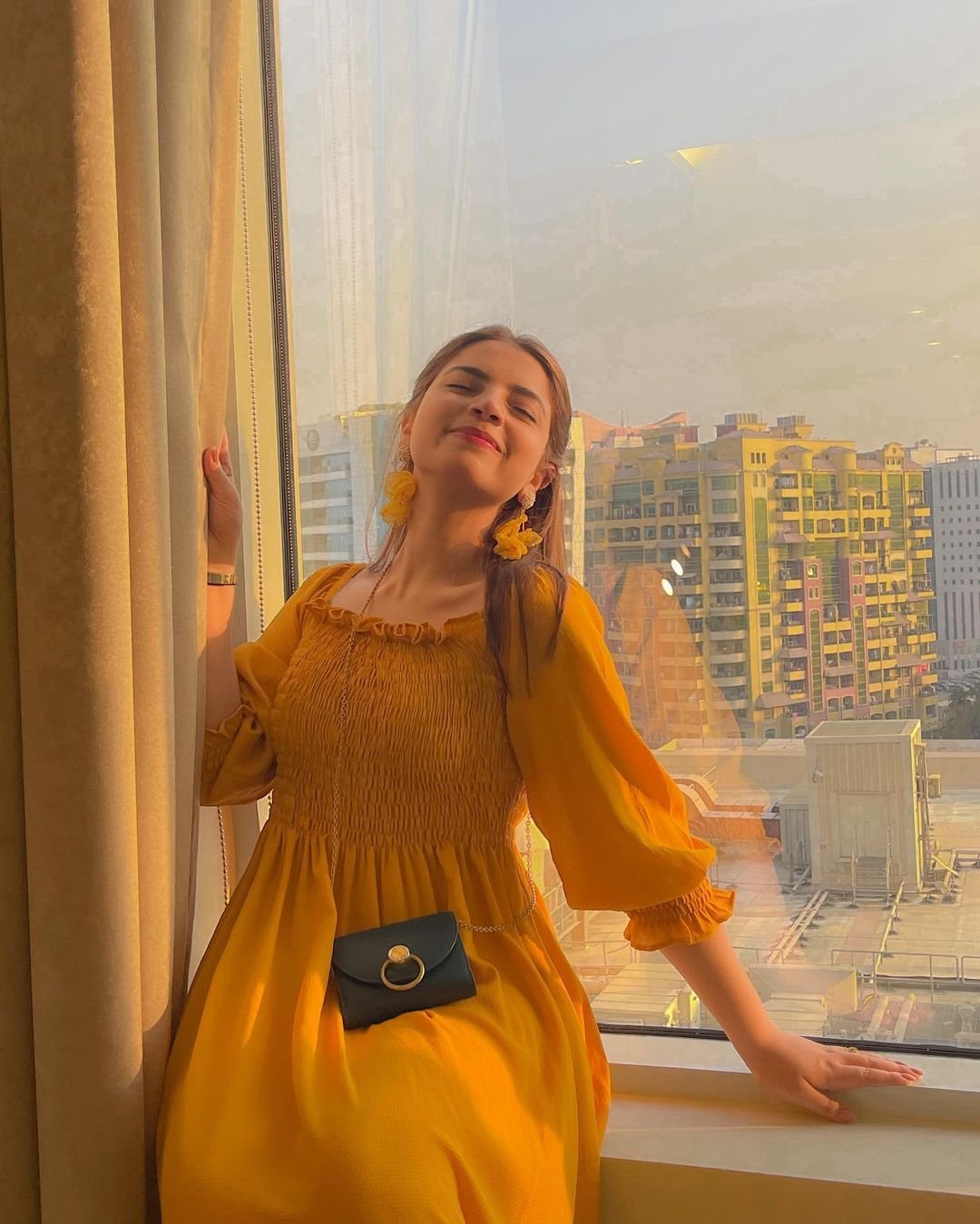 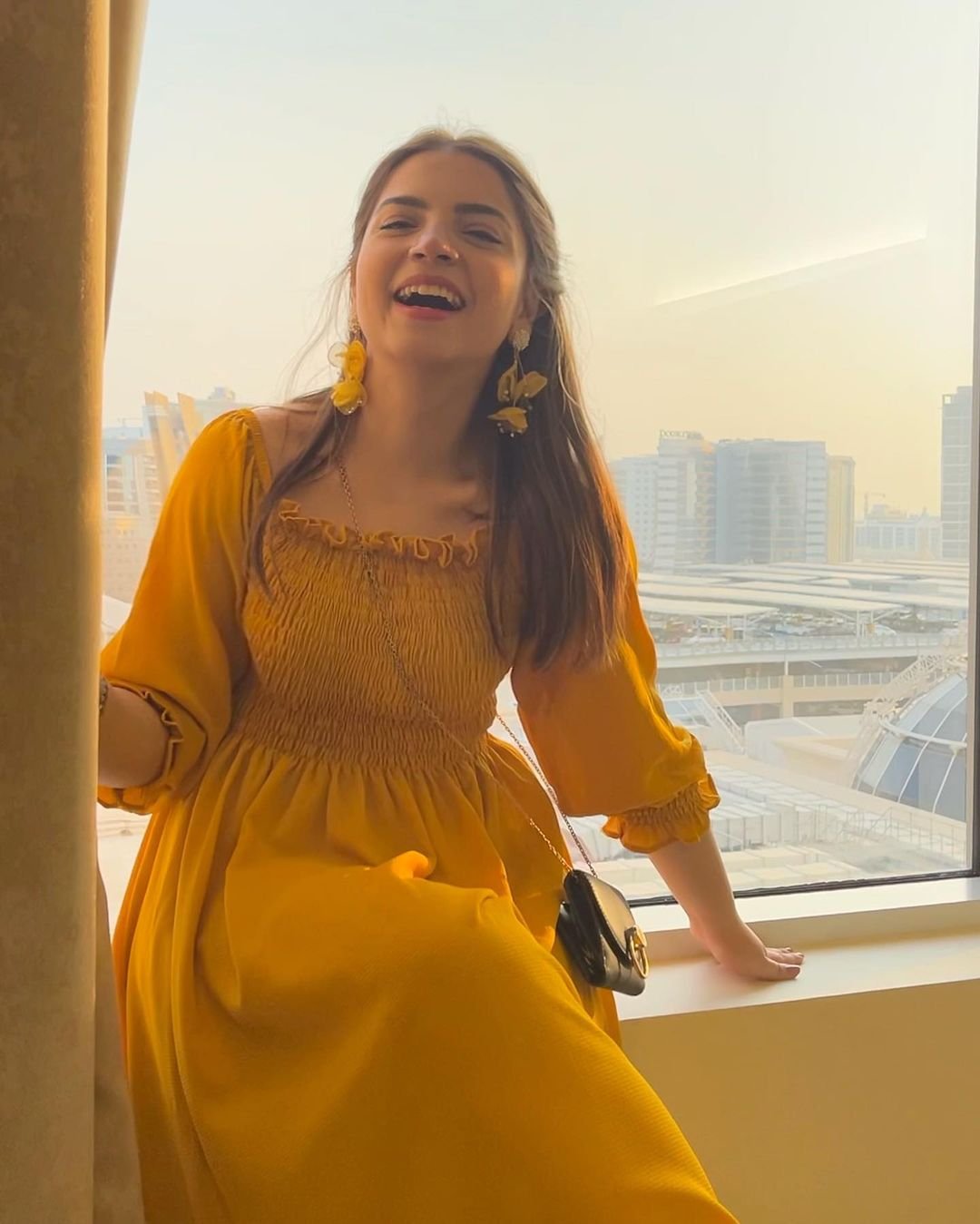 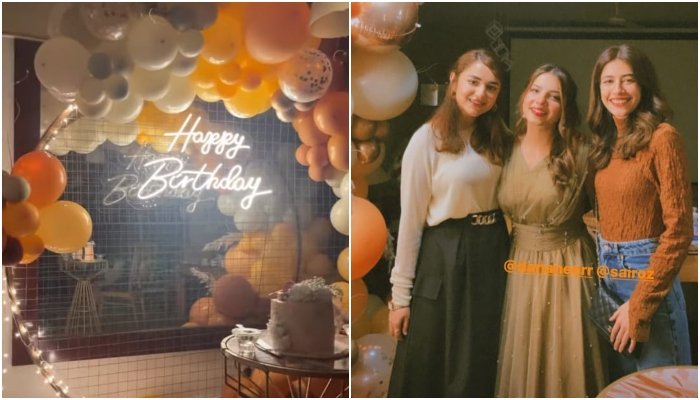 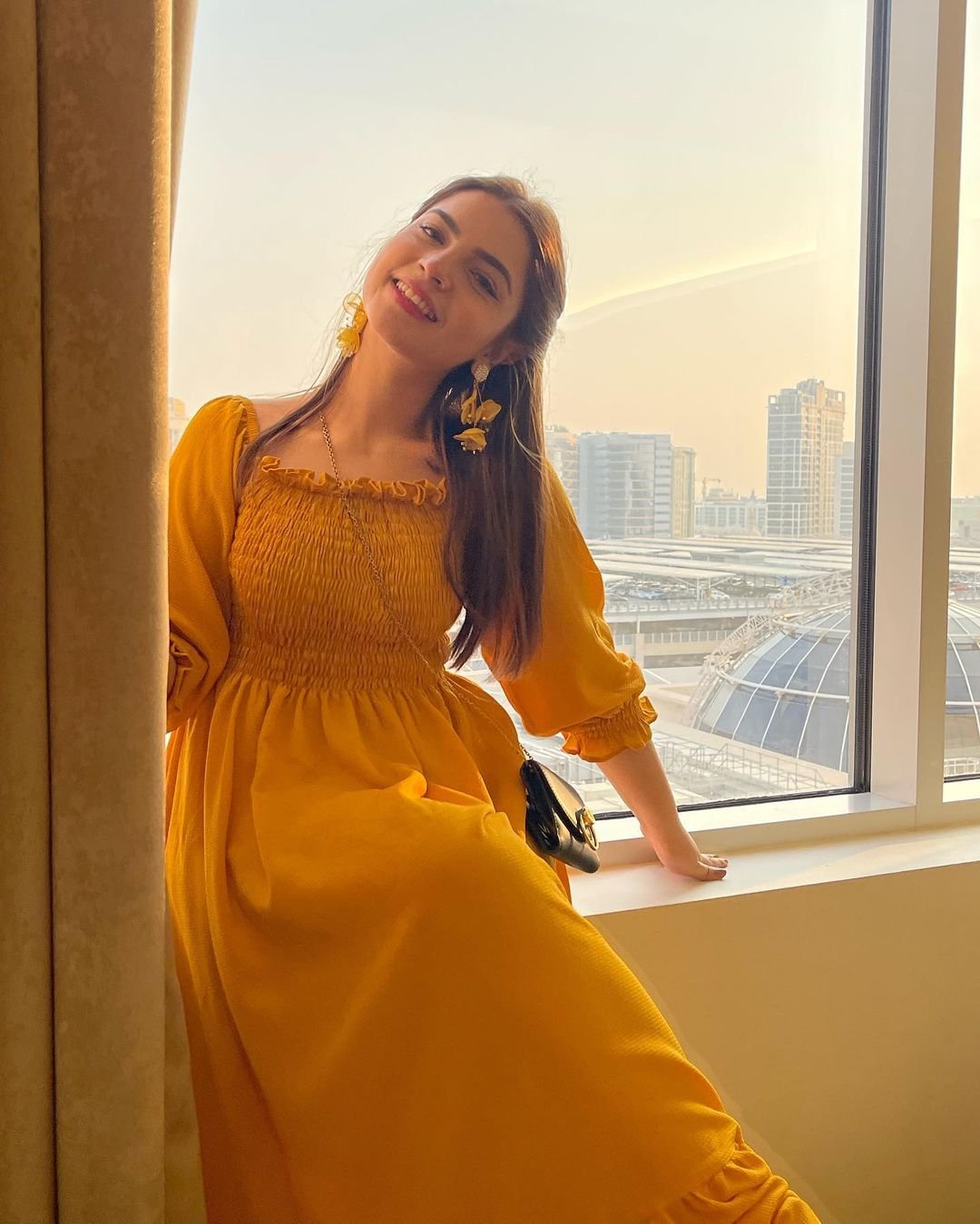 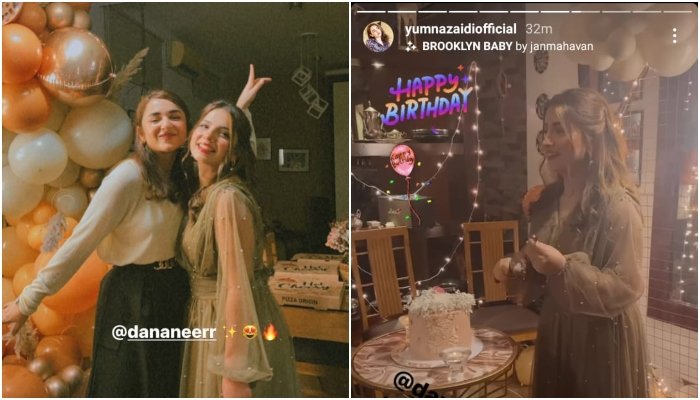