Saheefa Jabbar, the queen of the entertainment industry, looks incredibly lovely in festive embroidered khaddar shirts. The actress stepped out in a succession of fashionable ensembles from the forthcoming unstitched winter collection by fashion company BEECTREE. 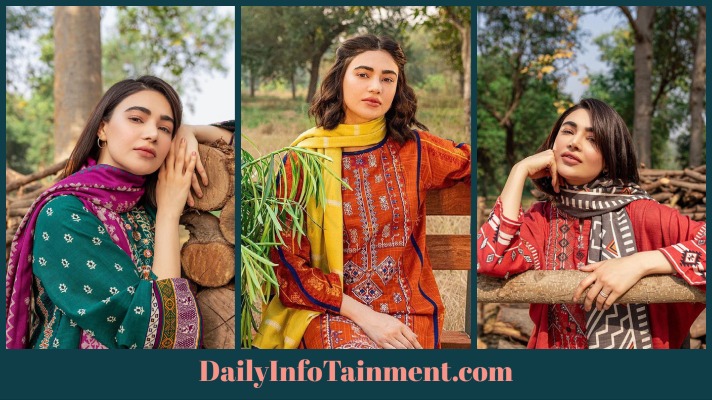 Saheefa Jabbar Khattak is a young Pakistani actress who is making her mark in the entertainment business. The 32-year-old has earned a name for herself in the fashion business, earning awards for ‘Best Emerging Model’ at the Hum Awards and the Lux Style Awards. 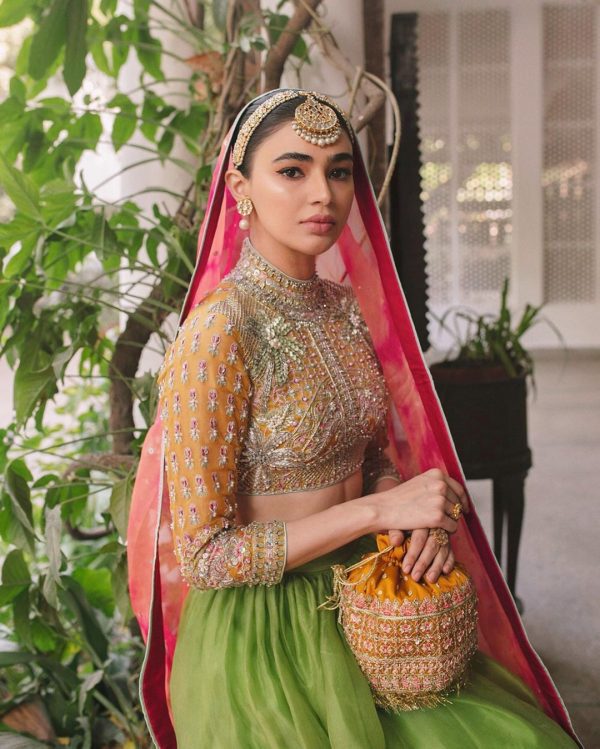 She made her debut in the drama business with the 2018 popular drama series Teri Meri Kahani and Beti, in which she played the role of Beti. Saheefa became a household name in Pakistan as a result of her performances in both of these plays, for which the actress earned positive reviews.

In a very short period of time, the stunning diva has established quite a reputation for herself. It is not just Saheefa’s beauty and charm that have won her admirers over, but it is also her outspoken and confident nature. Saheefa readily distinguishes herself, thanks to her unorthodox choice of onscreen assignments and her openly outspoken demeanor, which she embraces. On social media, it’s no surprise that she has such a large and dedicated fan following. With her traditional Eastern attire, Saheefa clearly understands how to carry herself gracefully. Recently, the well-known model stepped out in a succession of stunning ensembles from the fashion label BEECHTREE. Take a look at it! 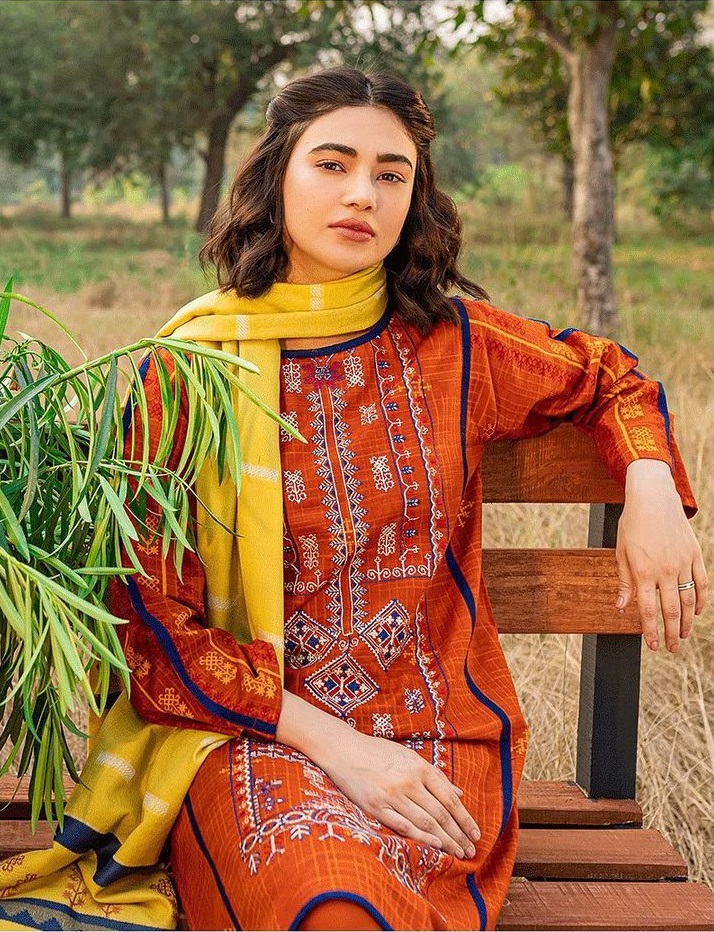 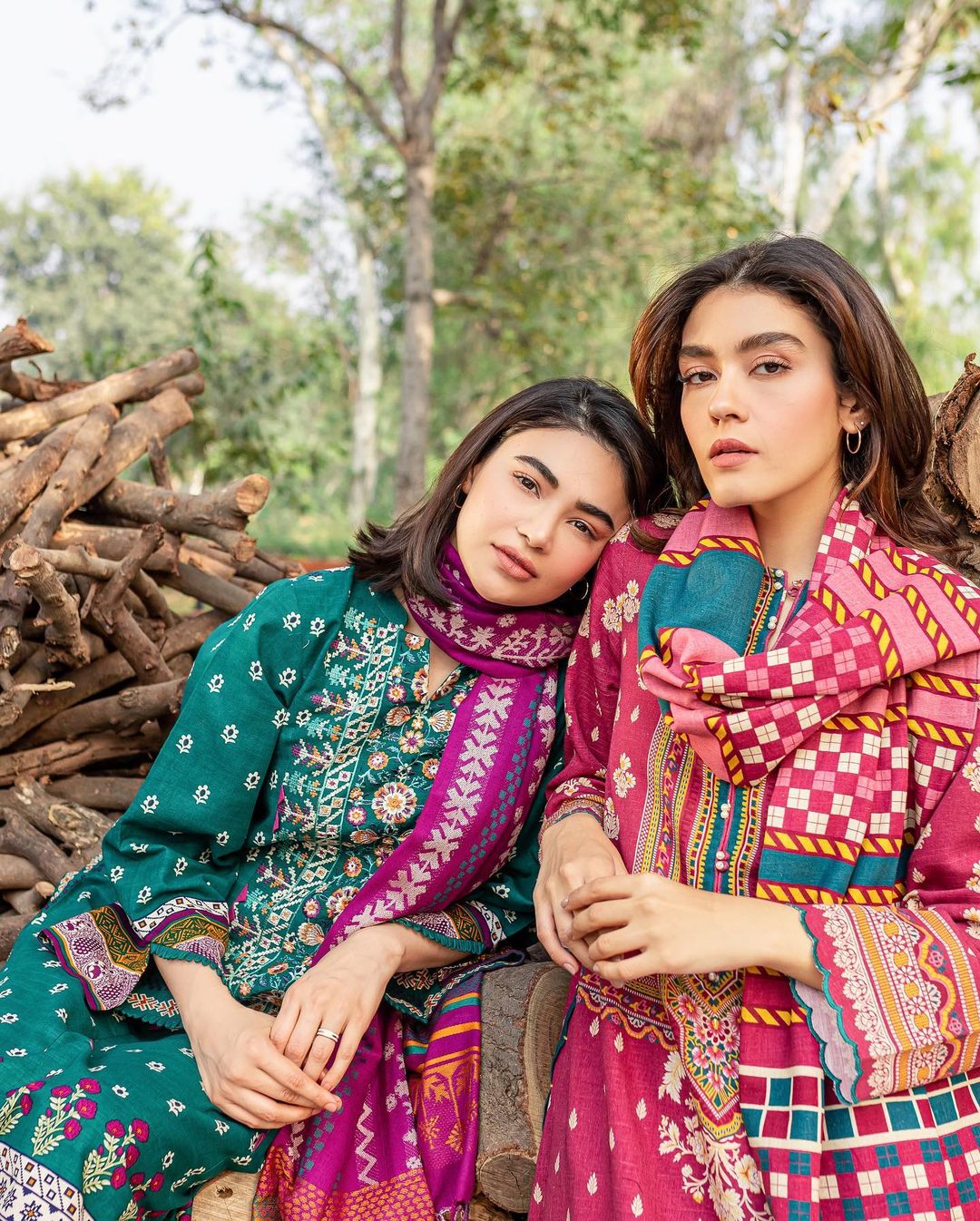 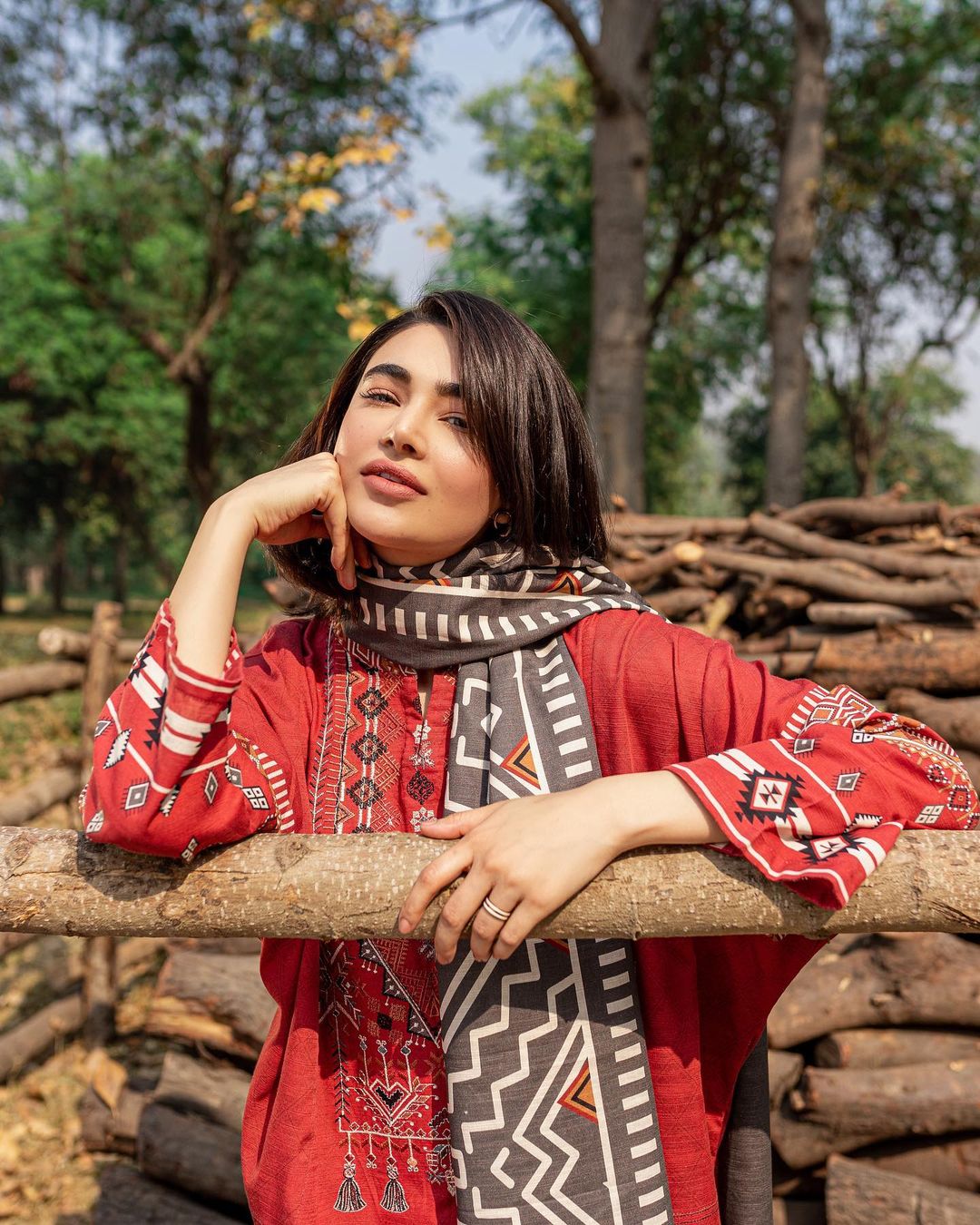 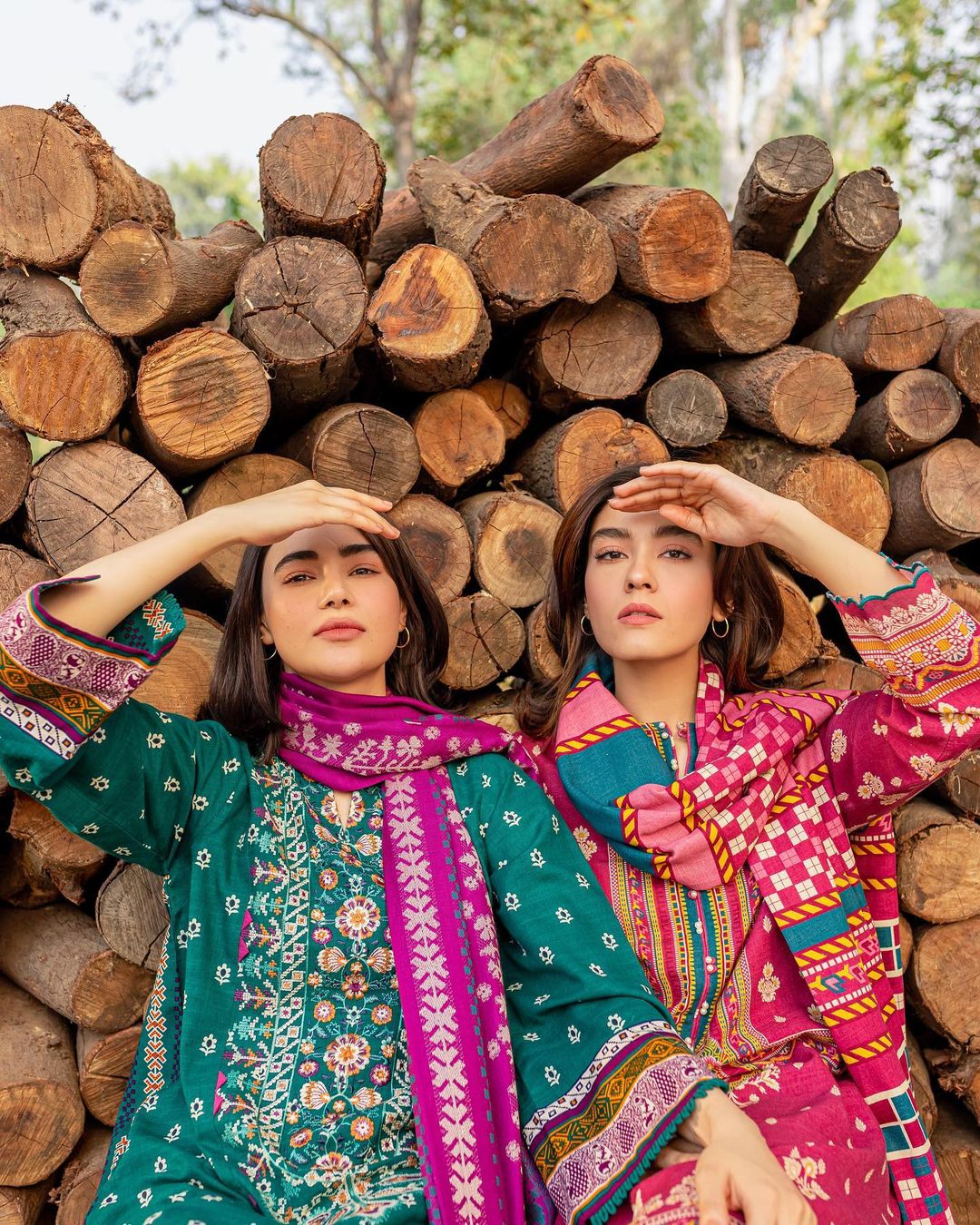 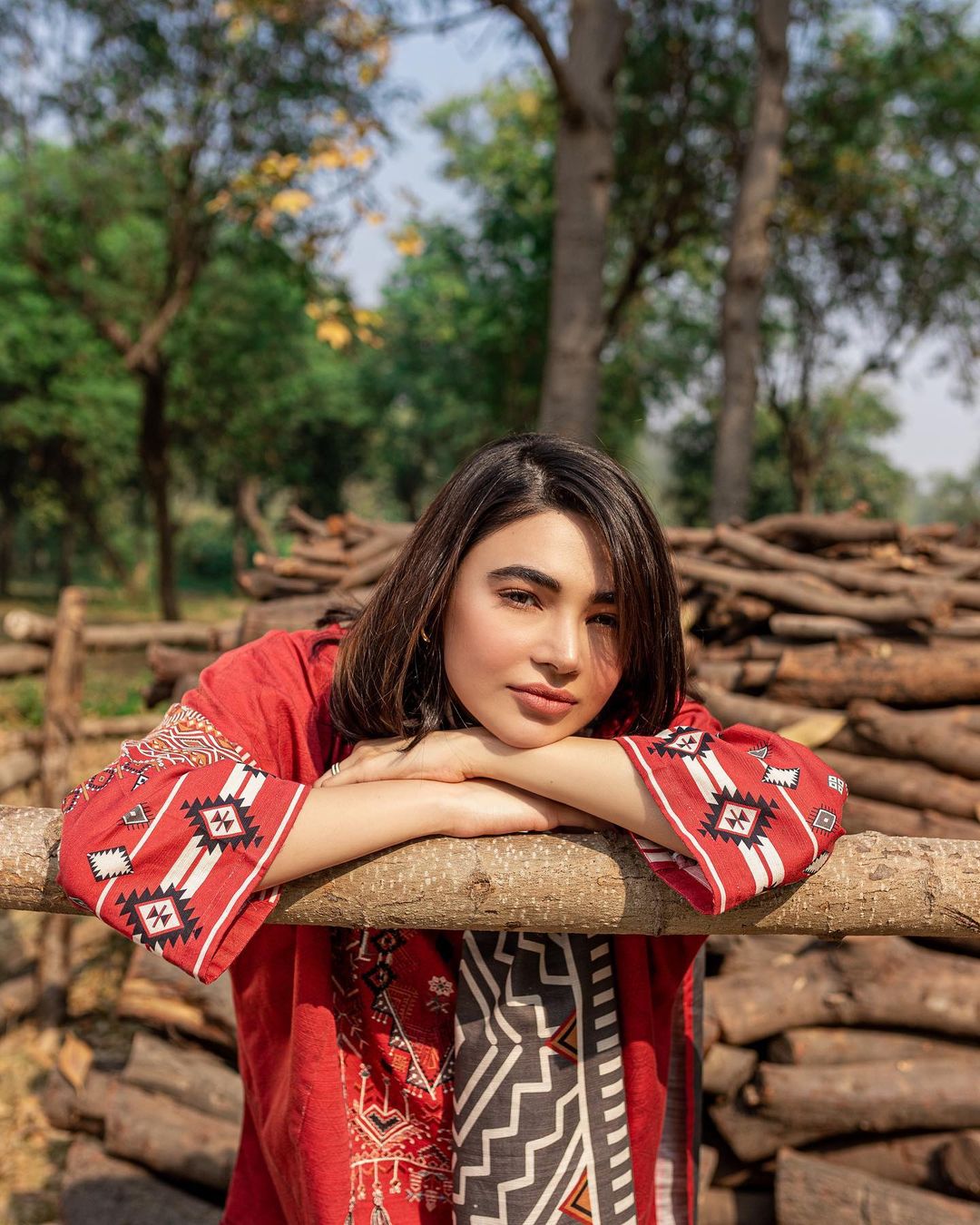 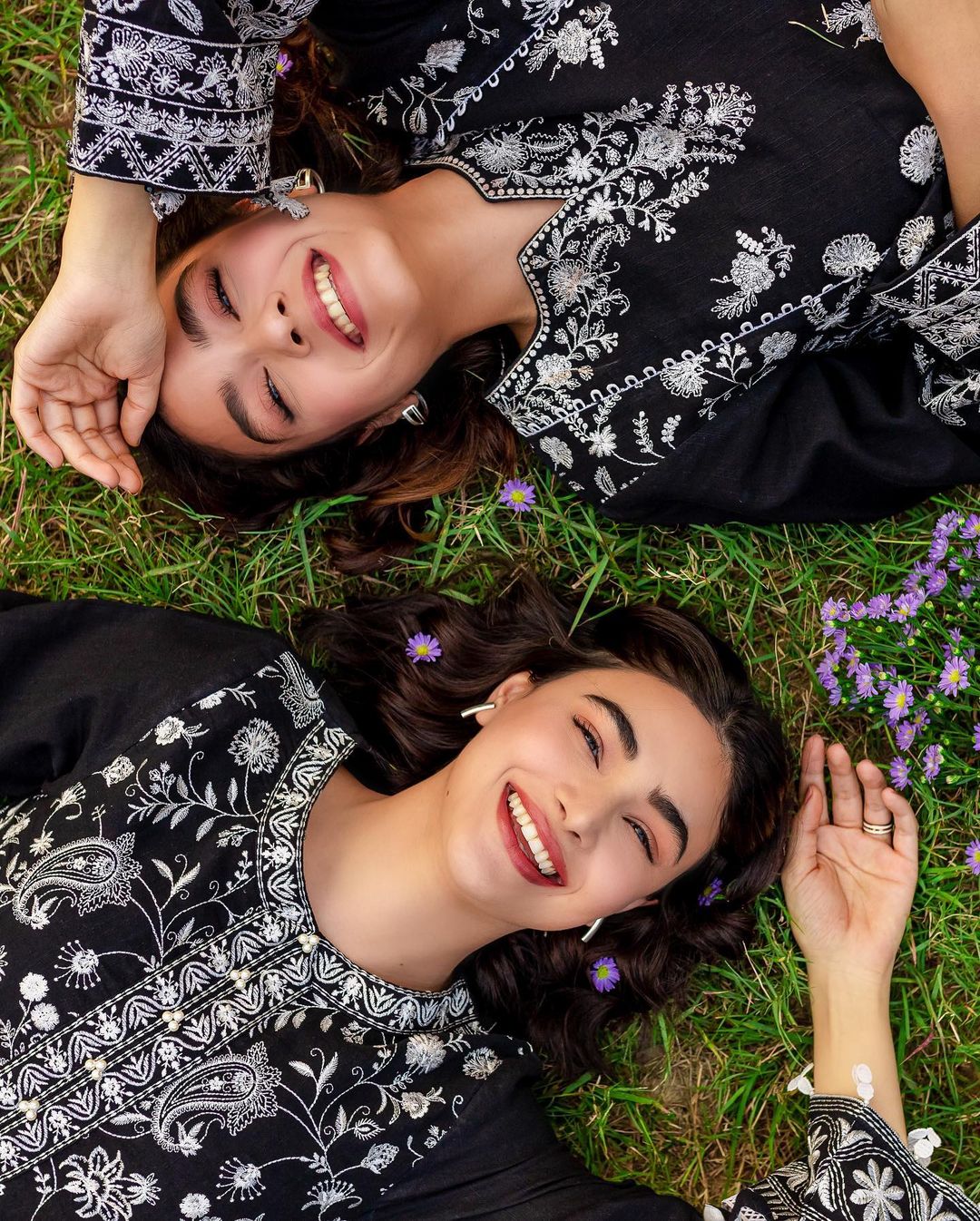 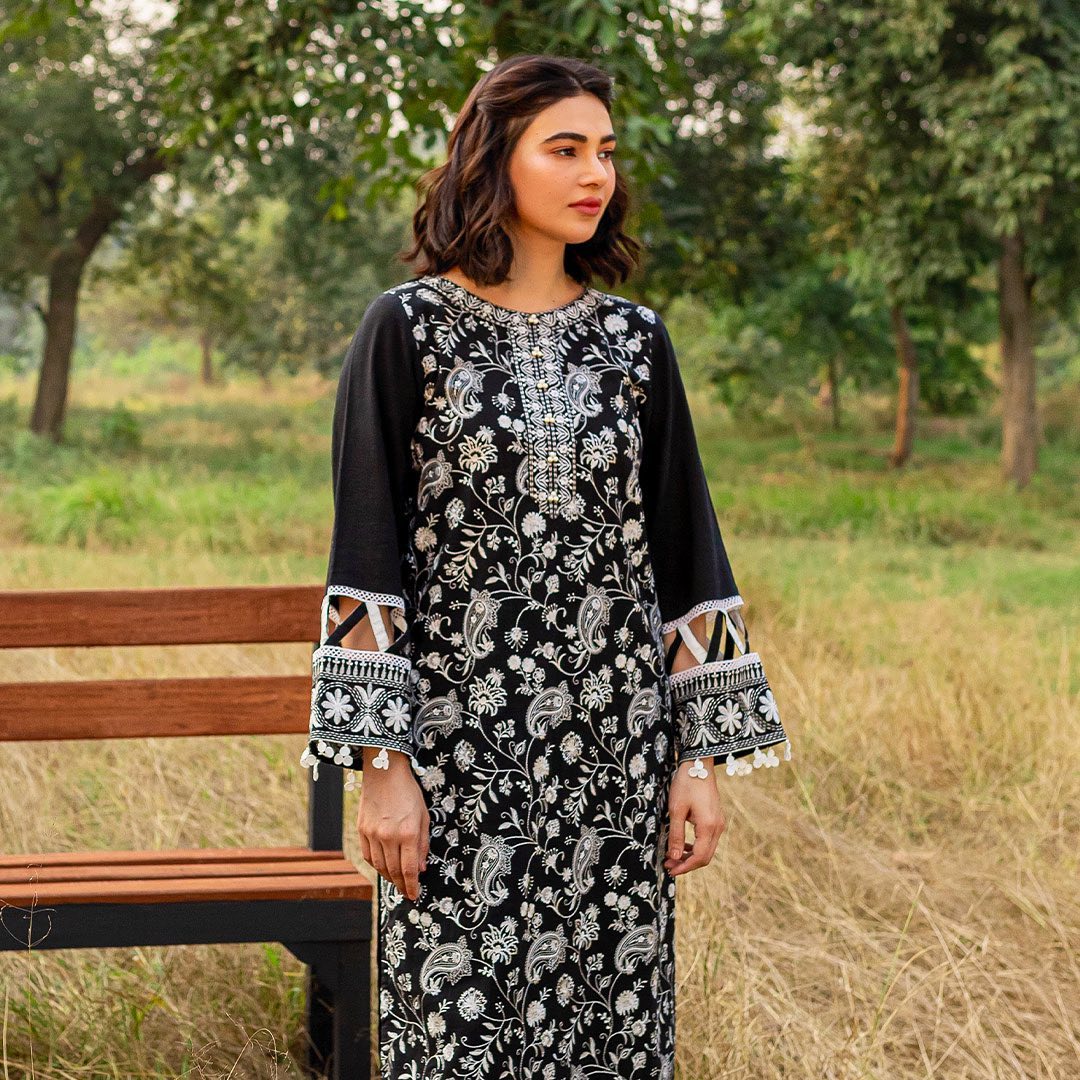 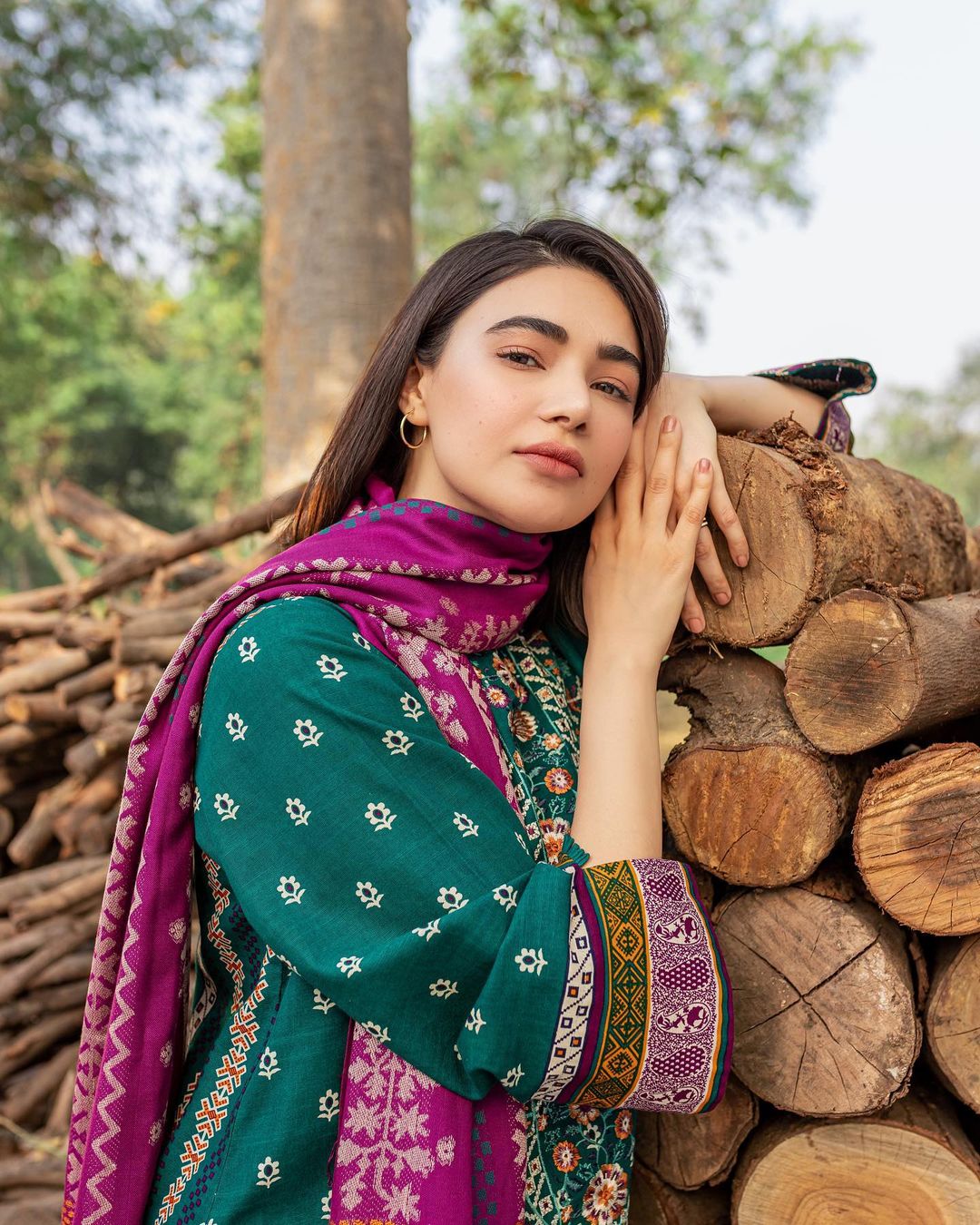 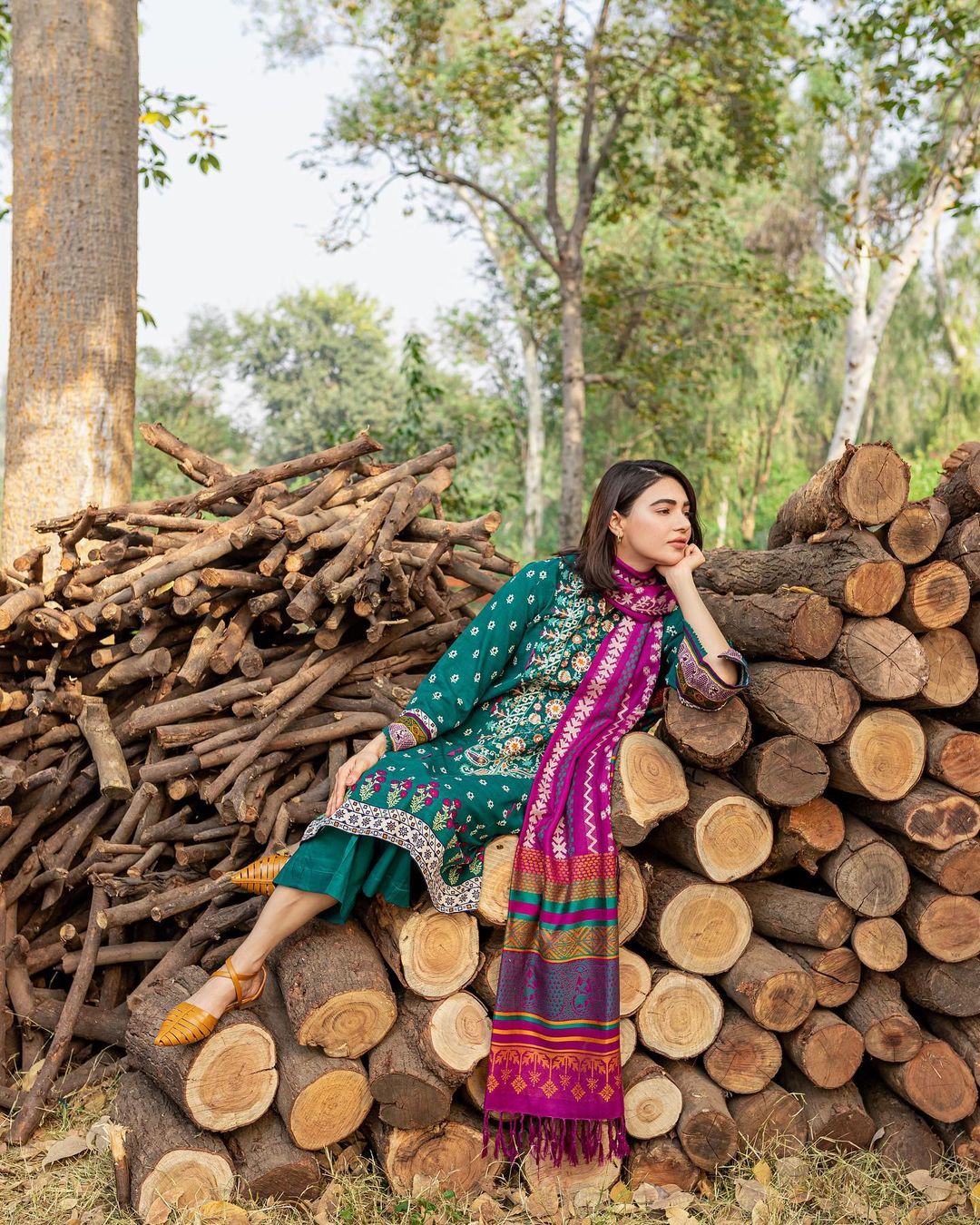