Mawra Hocane, who is receiving widespread praise and acclaim for her performance in Qissa Meherbano Ka, has addressed rumors of a relationship with co-star Ameer Gilani. 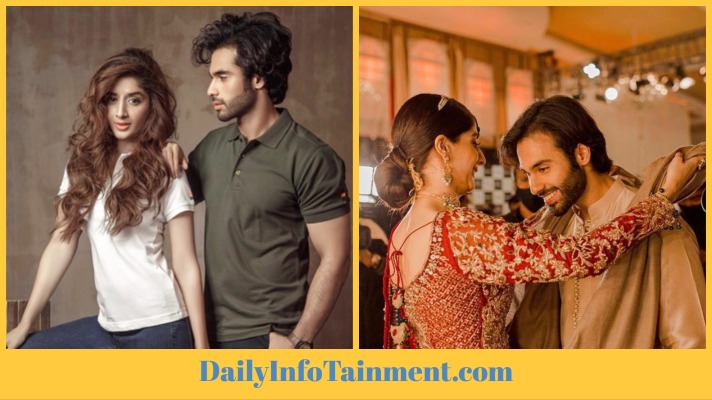 In a recent open talk, the Sanam Teri Qasam actress addressed fan speculations regarding her marriage to Ameer. In response to the most frequently asked question about when the duo will marry, the 29-year-old revealed that Ameer is an extremely eligible bachelor and added,

“It is so sweet of the fans that they love me and Ameer together; we are very good friends, and if fans like us together, they will definitely enjoy our upcoming drama.” 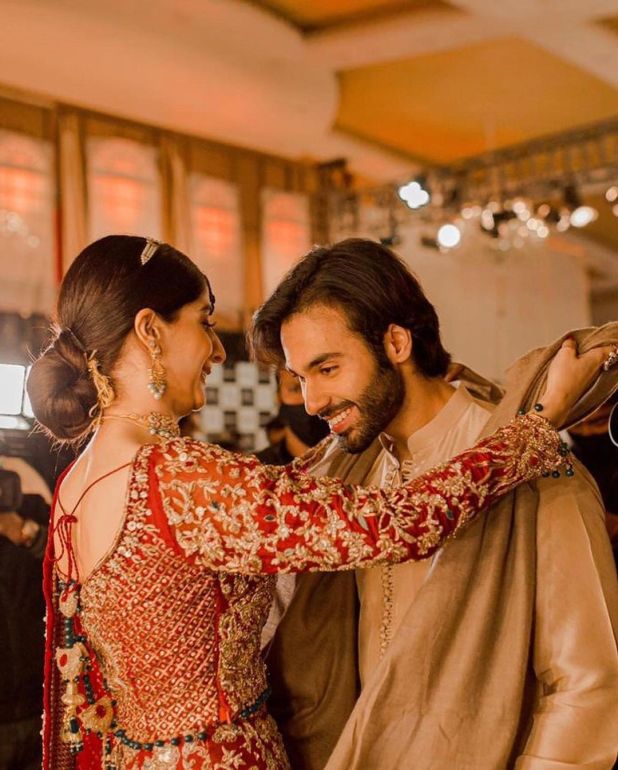 “Ameer is an incredible human being, and we are both very good friends, and friends may marry as well,” Mawra remarked. She went into further depth about her personal challenges and her upbringing as the middle child in a brown household.

Earlier this year, she broke her silence about her wedding preparations and revealed the date of her nuptials. “Marriage is a significant event. If I speak for myself, I’ve seen a number of individuals around me marry at an early age, including my own brother and sister. I’ve observed a number of actresses and businesswomen who flourished after their marriages, and hence have no concern of marriage affecting me negatively.” 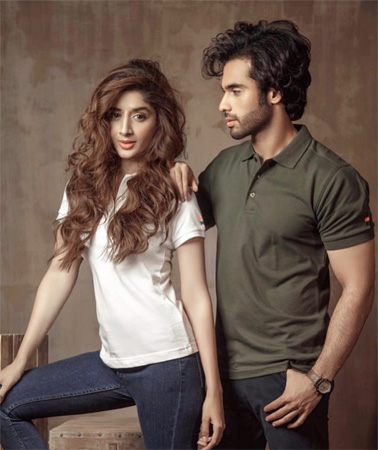 However, the two are apparently set to reunite onscreen after widespread praise for their on-screen chemistry in the drama series Sabaat.