One of Pakistan’s most esteemed civilian honours, the Sitara-e-Imtiaz, was bestowed to Salman Iqbal, the owner of the ARY Network, on March 23, 2022. He threw a star-studded dinner party to honour this accomplishment.

Celebrities, dignitaries, and members of the entertainment and media industries were all in attendance at the event. 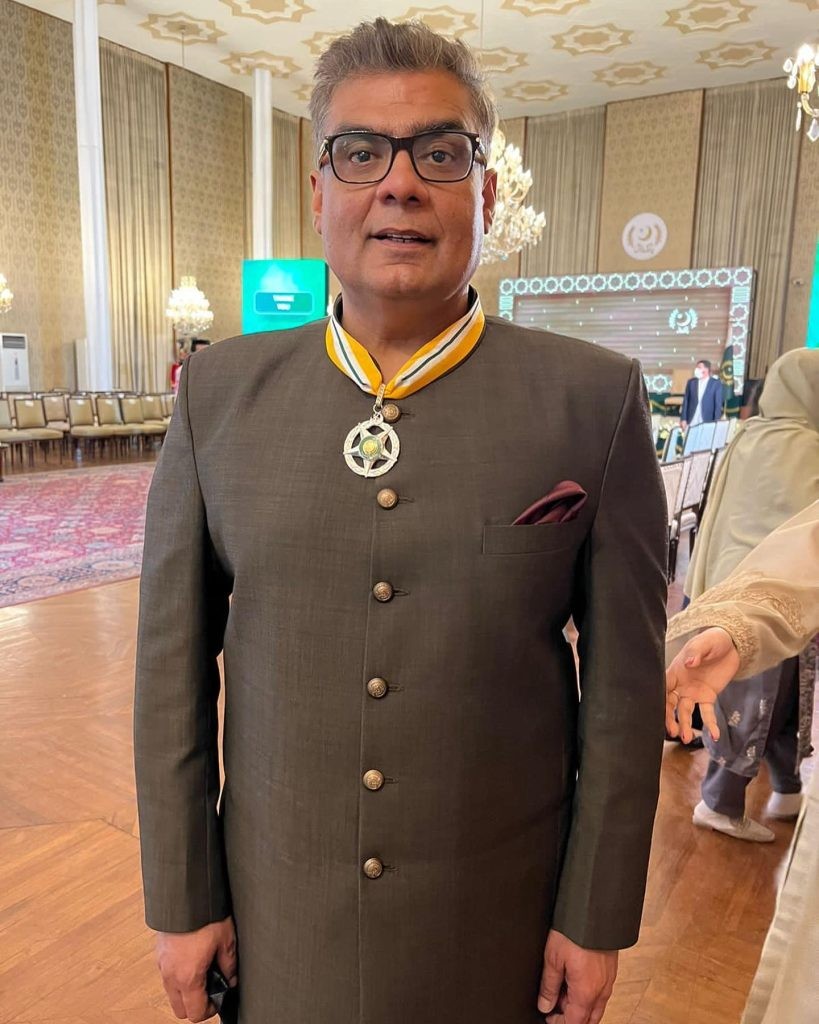 One of Pakistan’s most powerful media moguls, Salman Iqbal, is well-known in the country. Head of the ARY Digital Network Corporation. The network was founded in 2000 and distributes 12 channels to over 100 countries. He also owns the Karachi Kings of the Pakistan Super League (PSL). 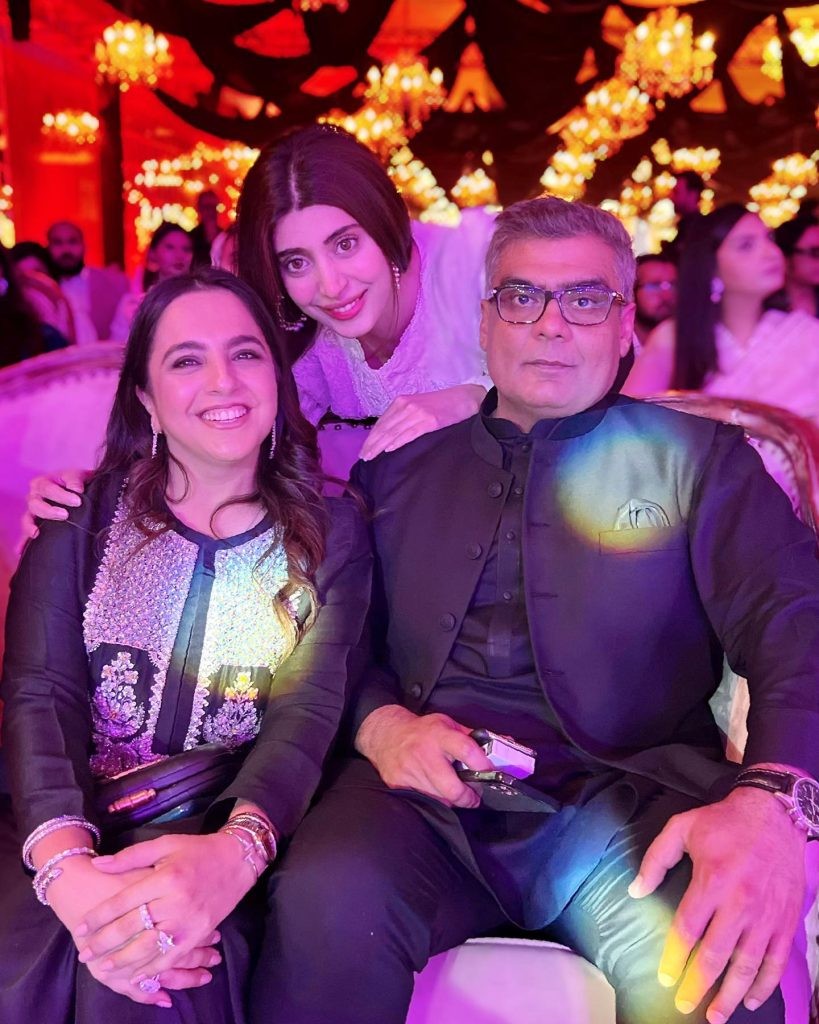 It was a big night for the CEO and creator of Pakistan’s most famous television station, ARY. Some of the greatest personalities in the business were invited by the host. In addition to the likes of Humayun Saeed and Adnan Siddiqui, the likes of Fahad Mustafa and Urwa Hocane were in attendance.

Take a look at some of the photos from the celebration. 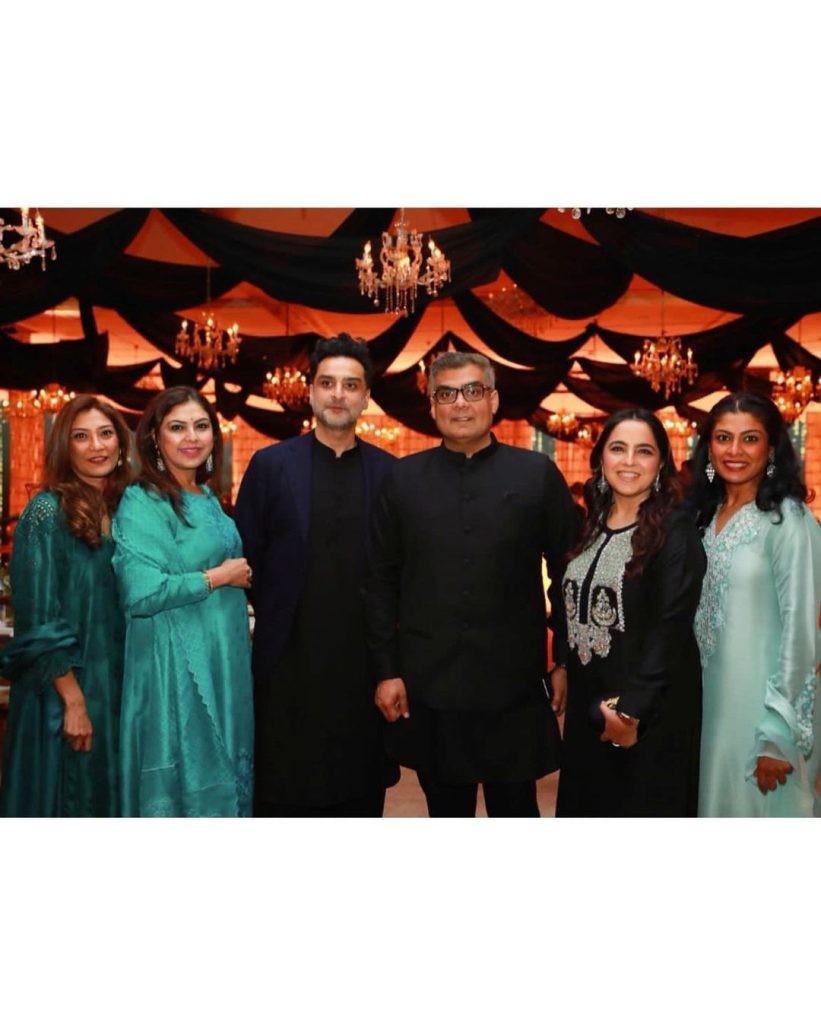 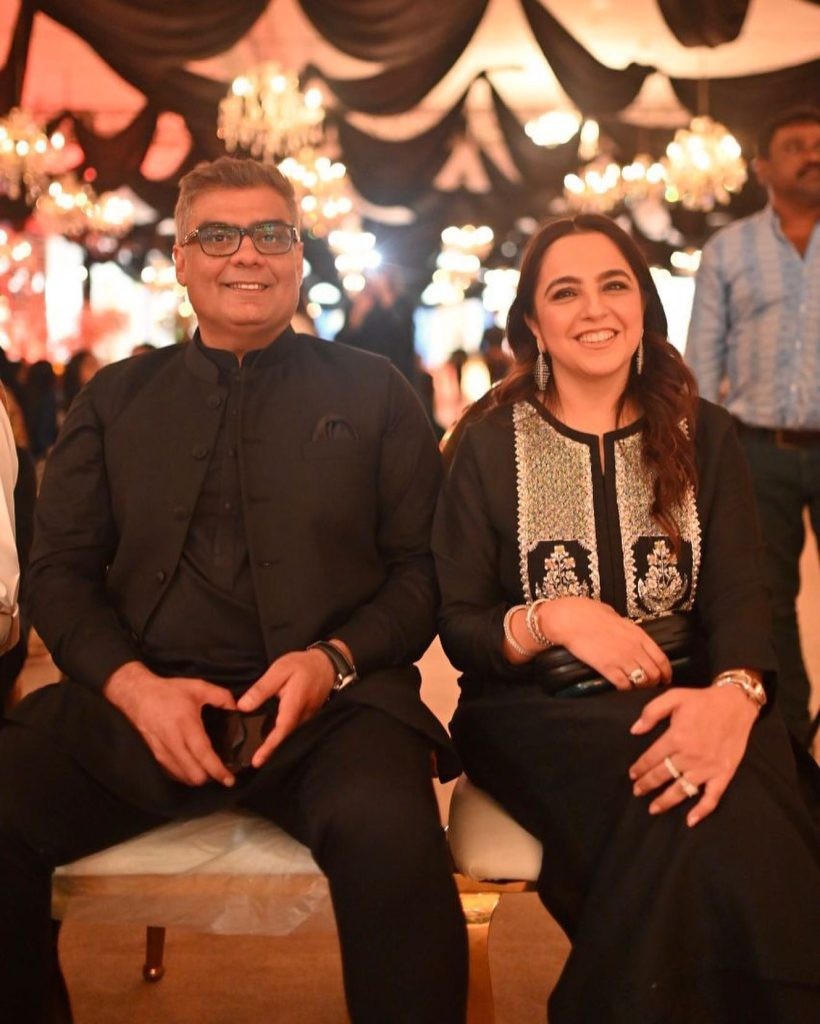 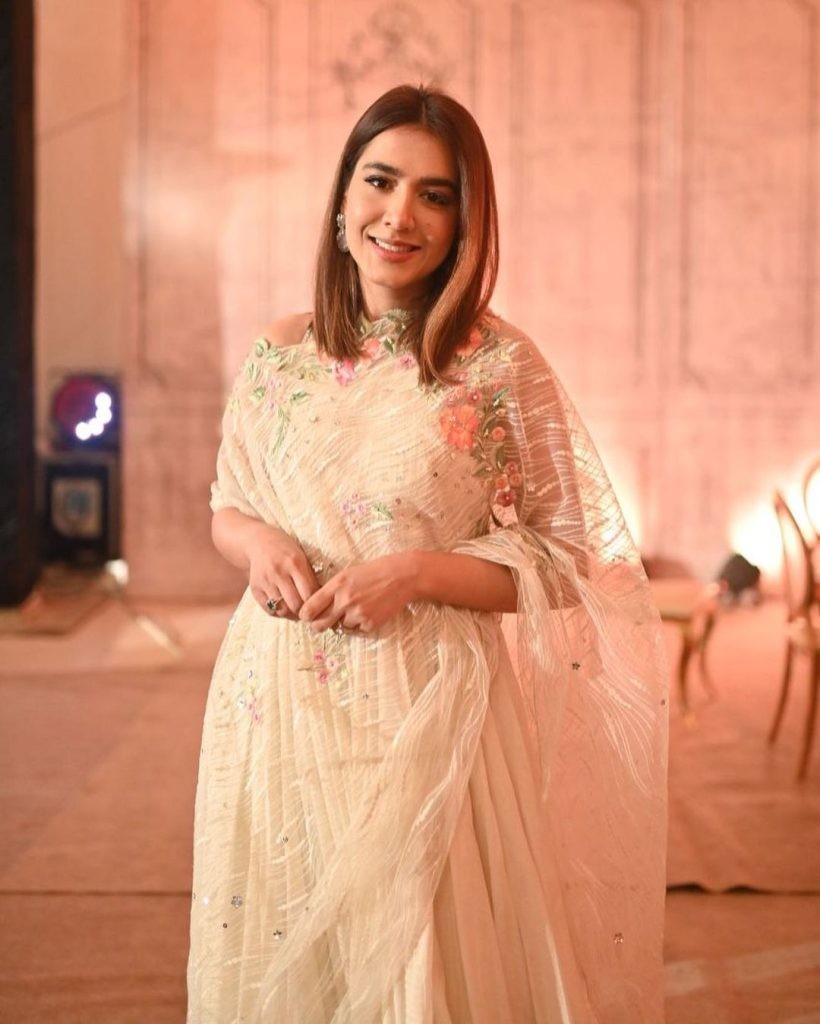 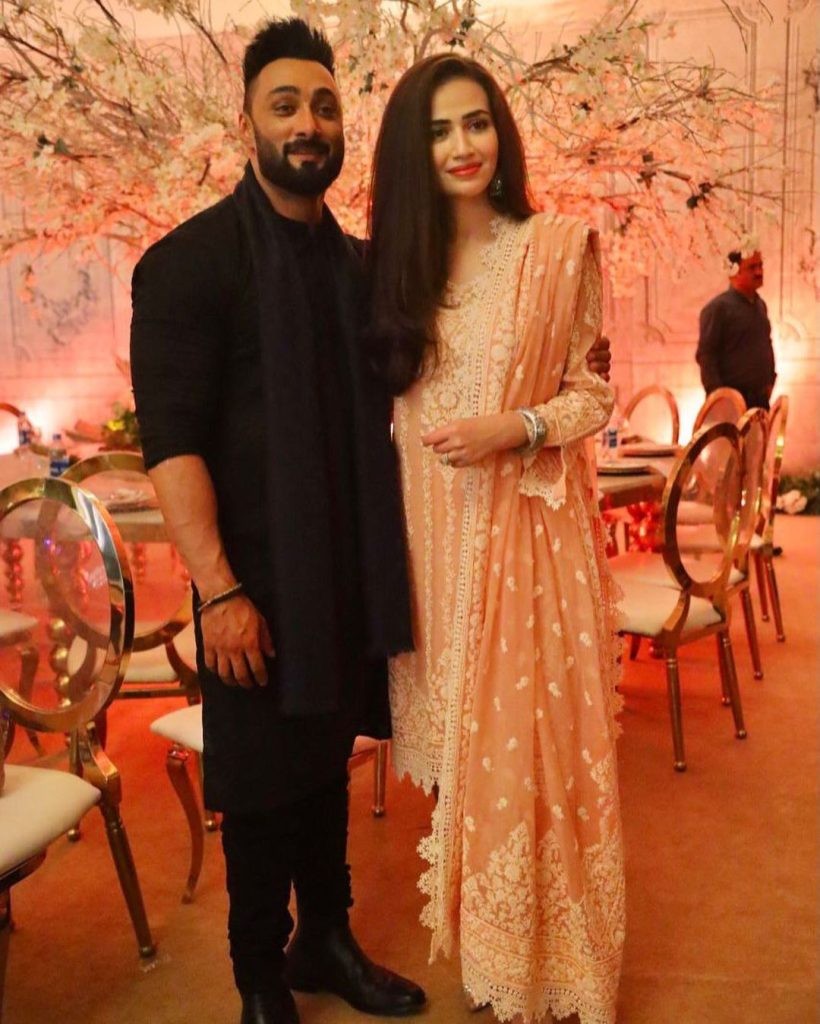 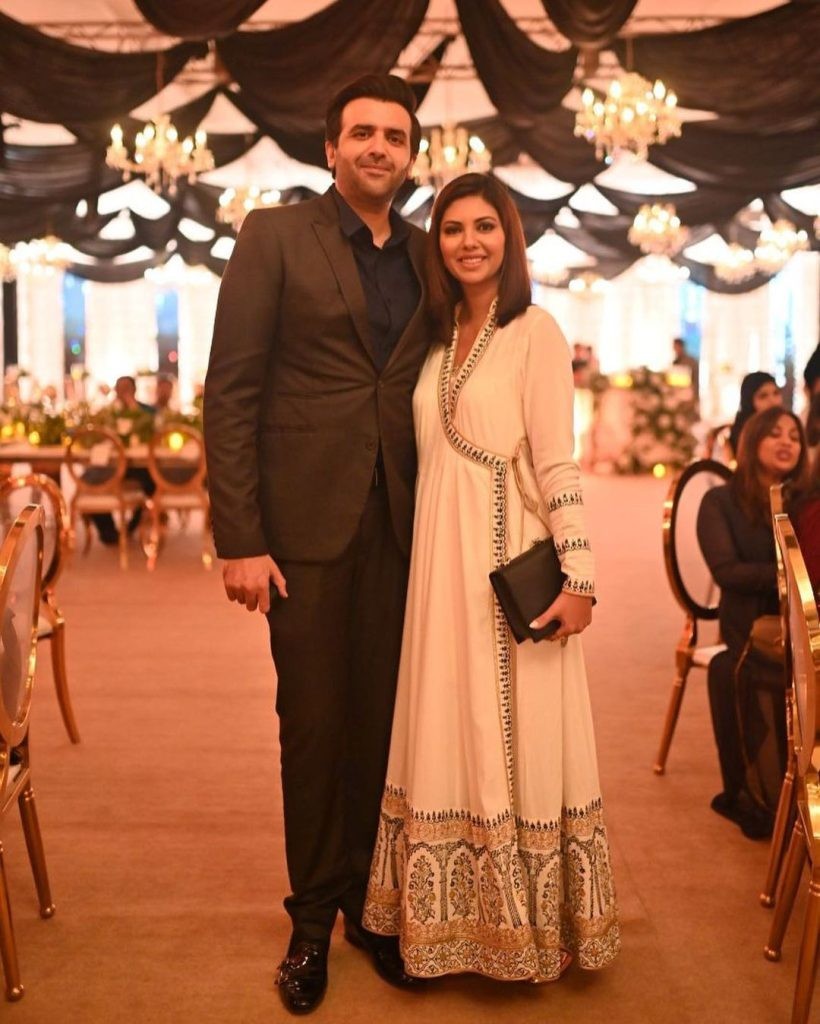 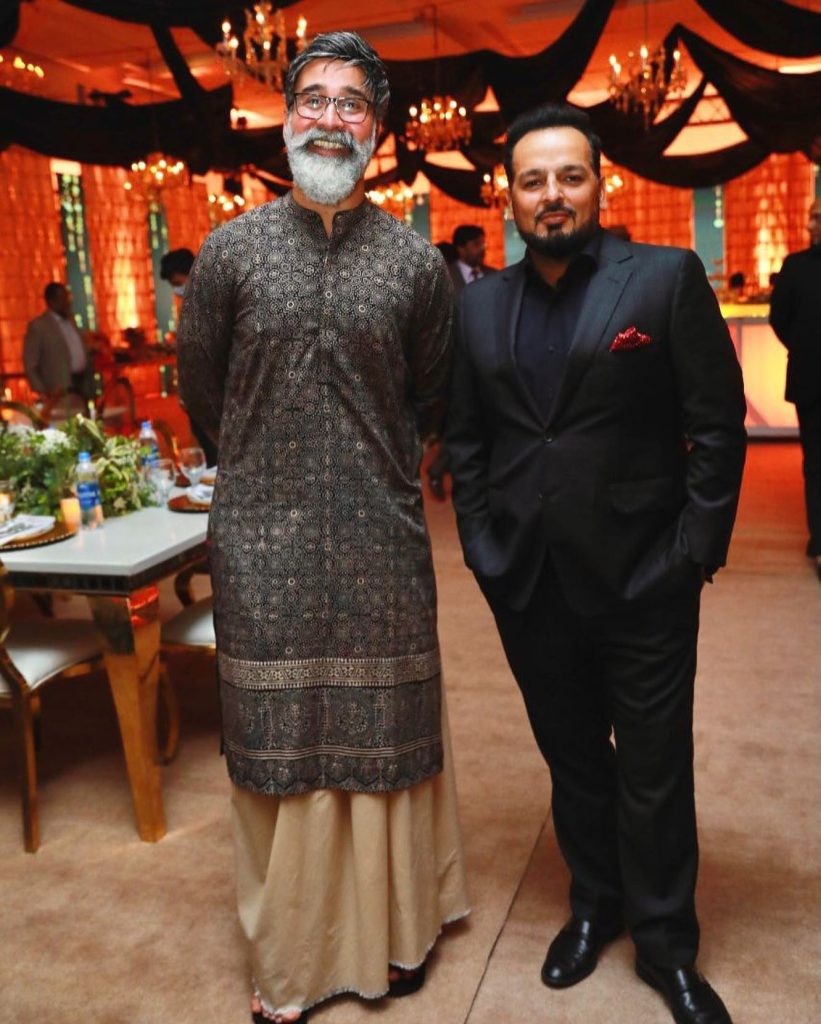 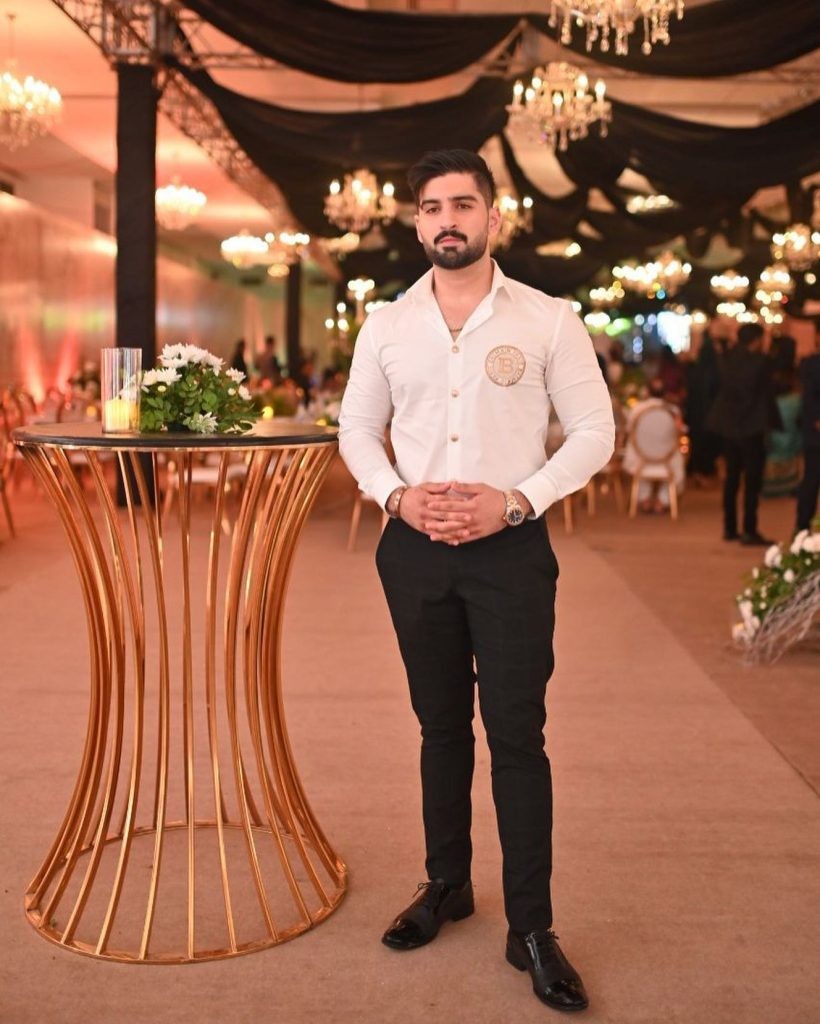 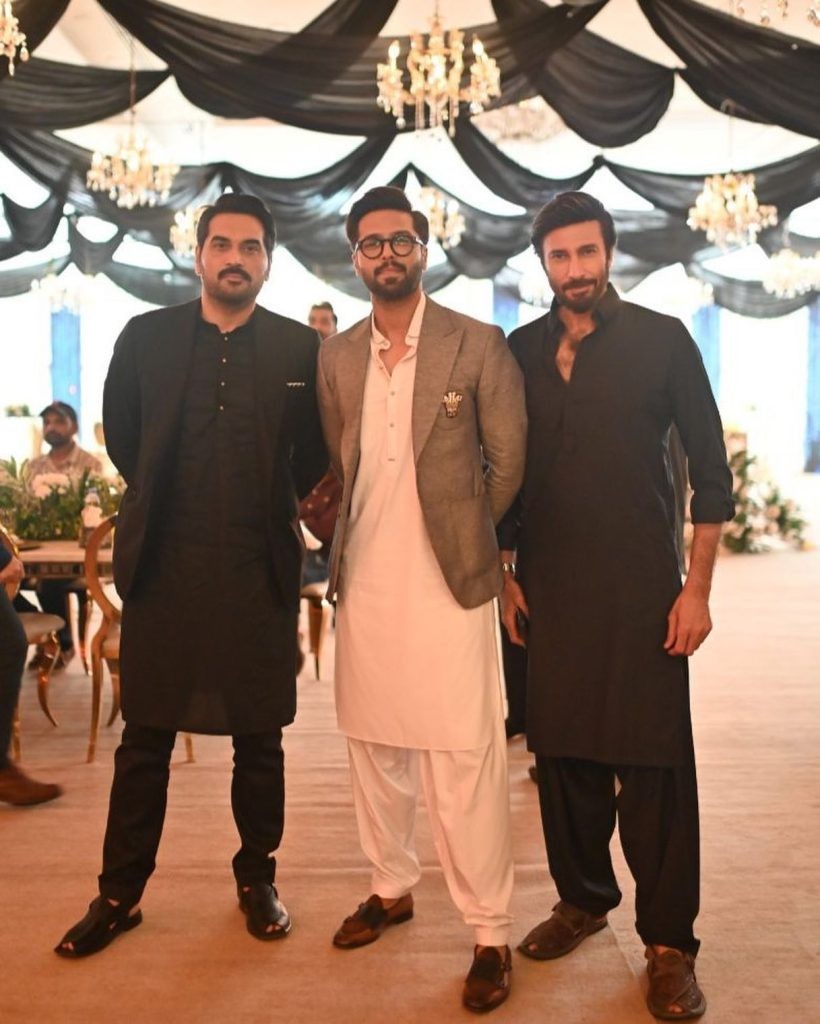 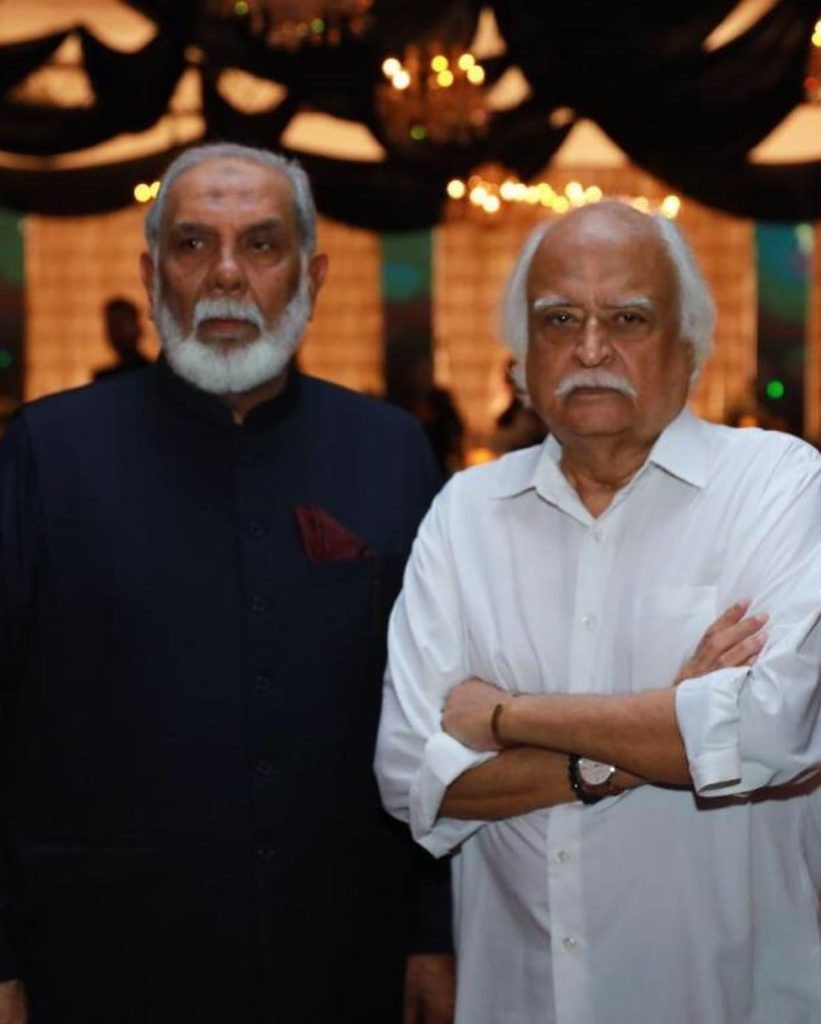 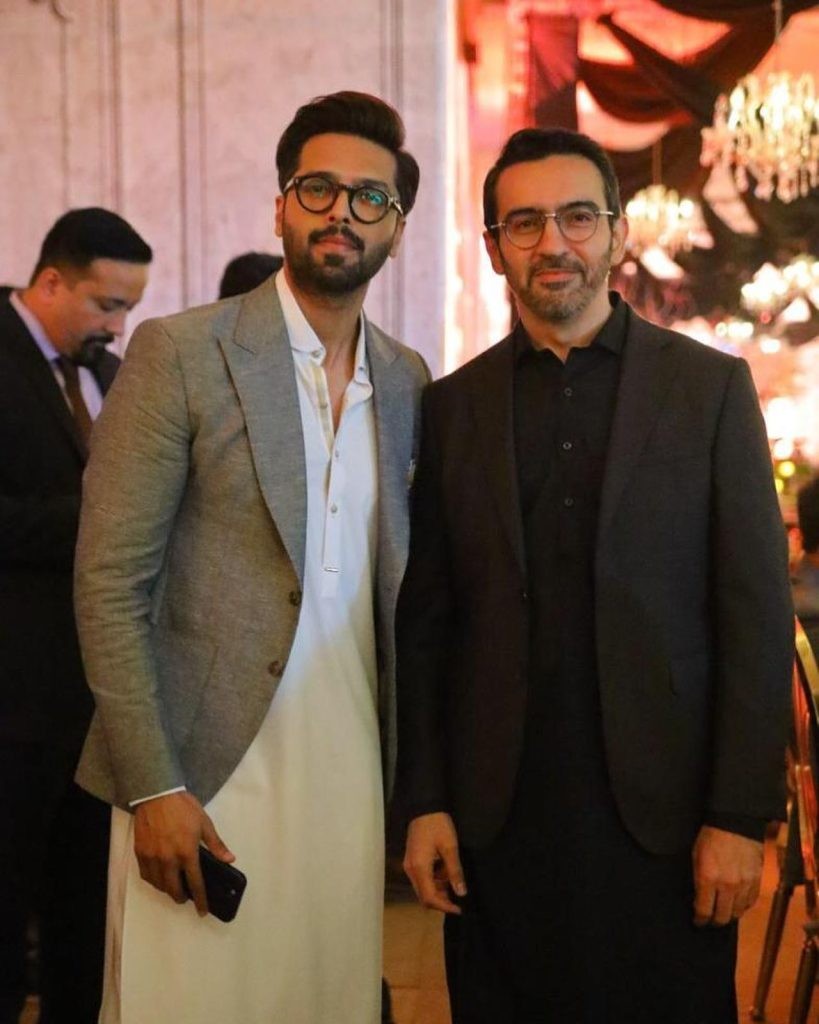 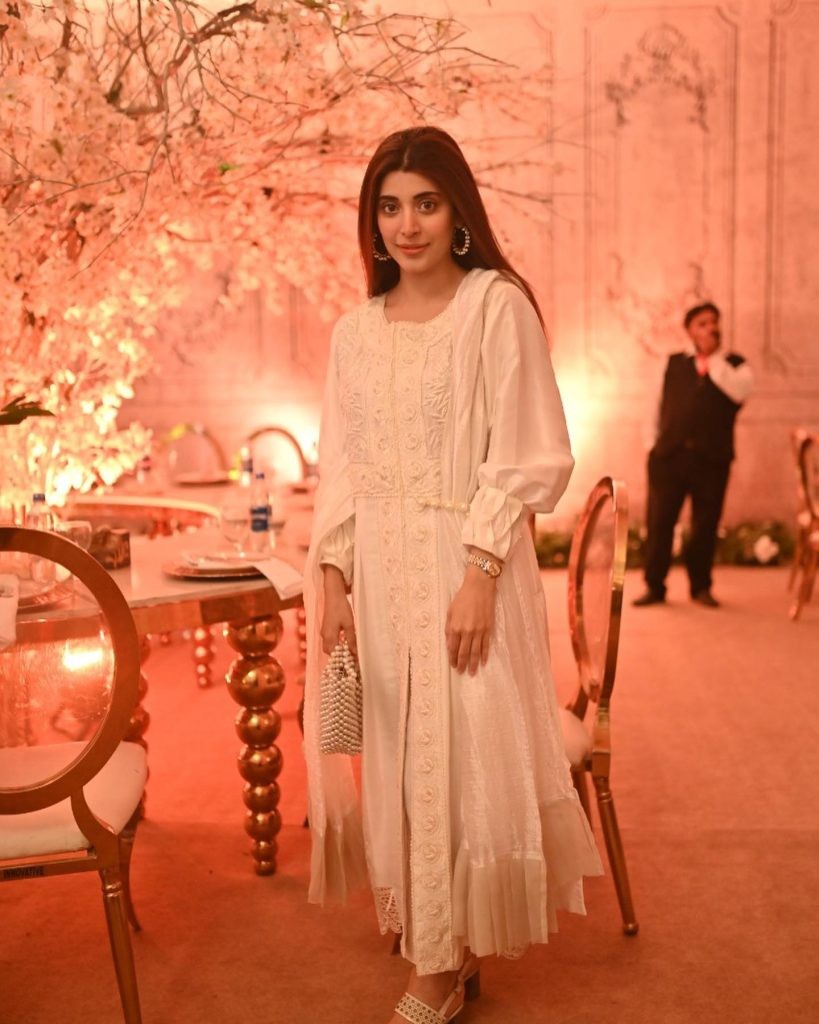 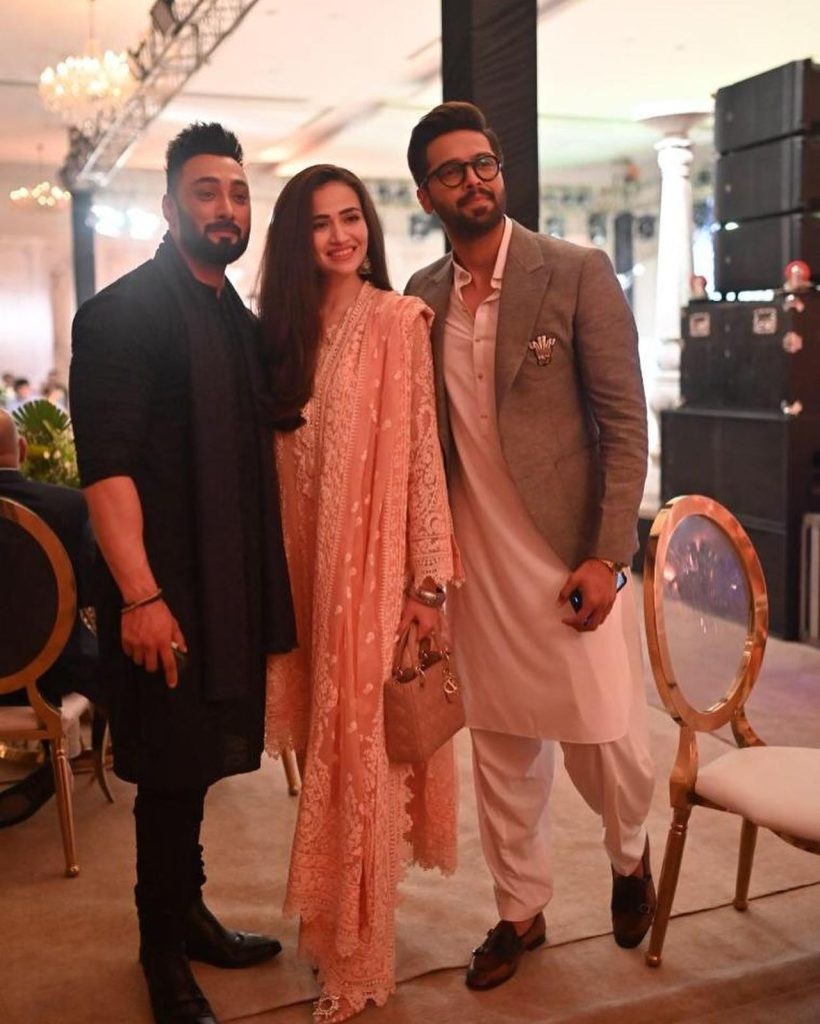 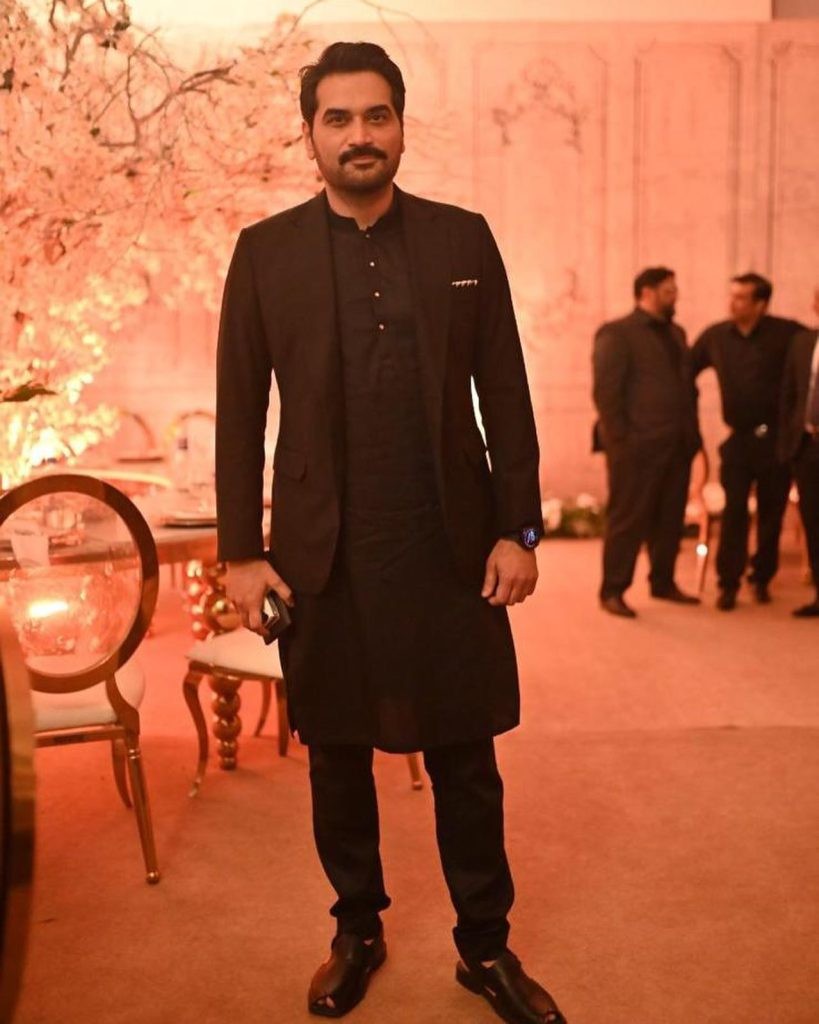