Sarah Khan and Falak Shabir’s whirlwind affair seems to have no end, as the duo is always anxious to exude couple ideals to the world. Everyone is touched by Flask’s sweet gesture to his wife Sara.

Falak Shabir and his public shows of adoration for his wife Sarah convince us that love exists! Their undeniable love and enthusiasm for one another exemplify sound couple ideals. Not only is the Yaadan singer courageous on-screen, he is also an amazing husband and father. 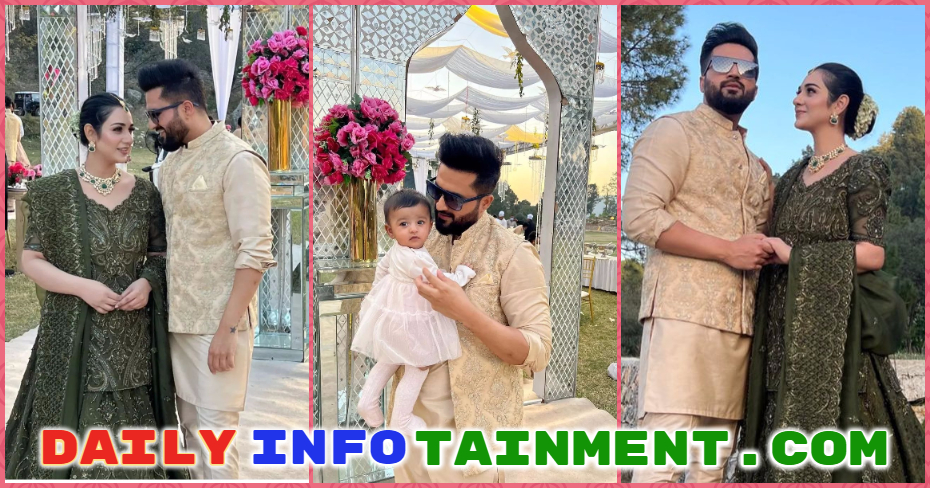 As is evident, he is over heels in love with the ladies in his life. He obviously does not spare any effort in showering affection on Sarah and their daughter Alayna. Alayna has now become the focal point of his universe.

Sarah Khan, a gifted actress, and Falak Shabir, a vocal powerhouse from Pakistan, have been the buzz of Hollywood ever since they tied the wedding. The pair is never afraid to show their affection. The celebrity couple just had their first child, Alyana Falak. Alayna’s fans can’t get enough of her. They like seeing the pair sometimes post adorable photos of her on social media. 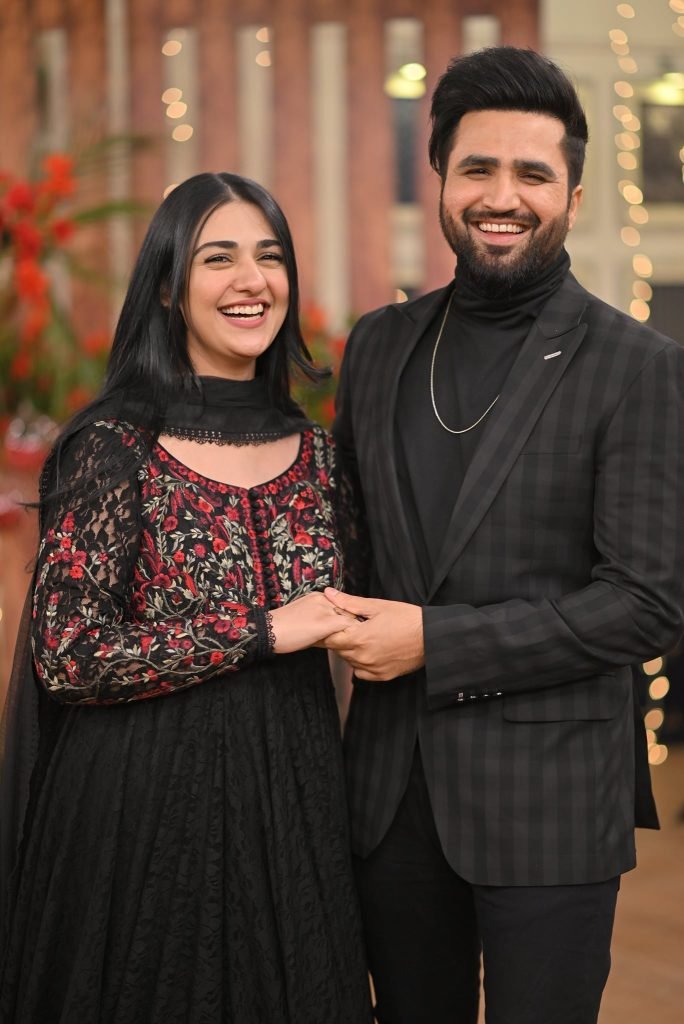 Recently, the power couple was observed spending quality time together at a wedding. The Laapata actress captioned their stunning photo

Showcasing some of the stunning photographs taken during Sara Khan’s sister Ayesha Zafar’s wedding, Falak Shabir and Sarah Khan recently took to Instagram to share some of their favorites. Two of them used the hashtag #MeriSisterDiWedding to caption their photos.

Come on in and have a look at the photos! 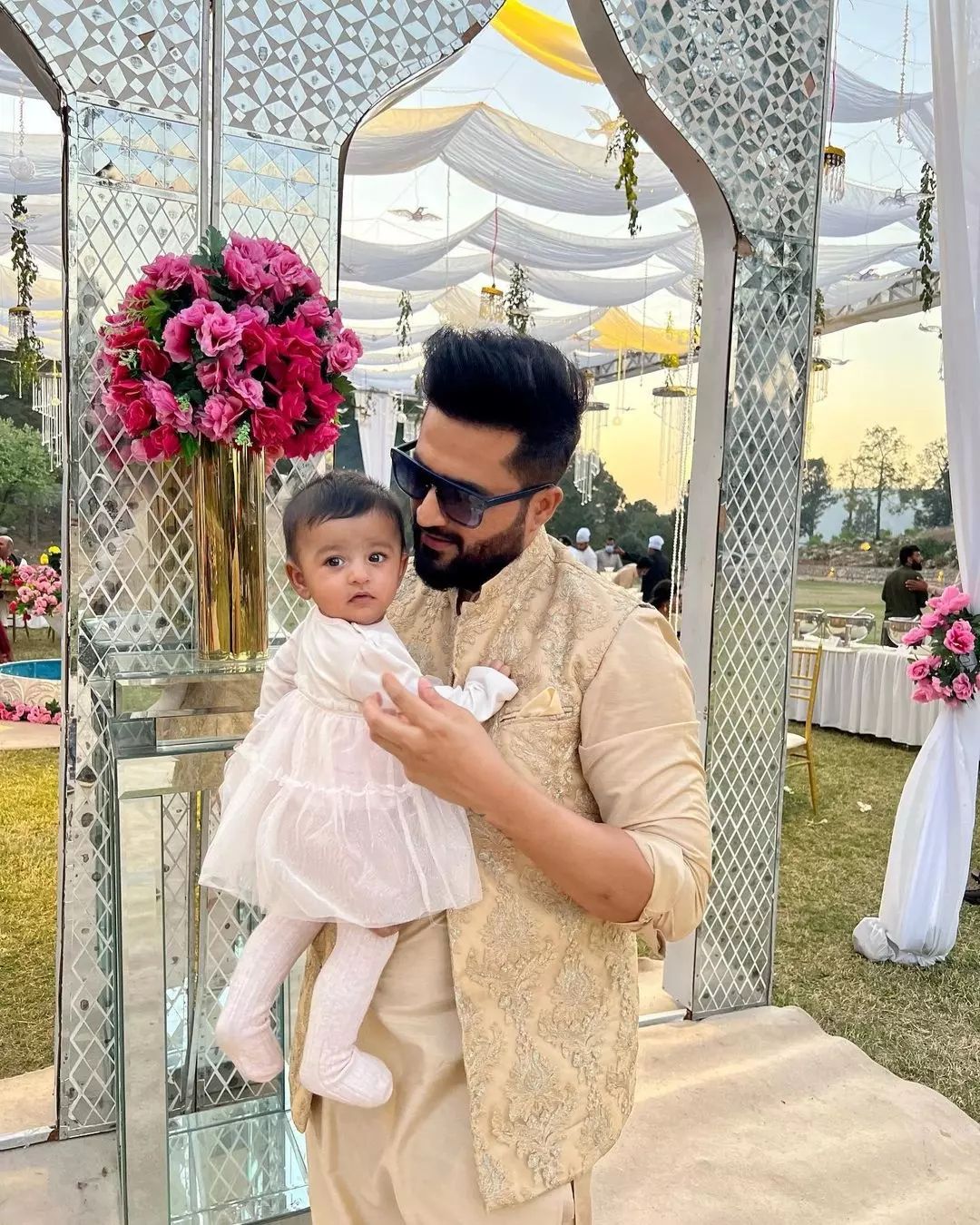 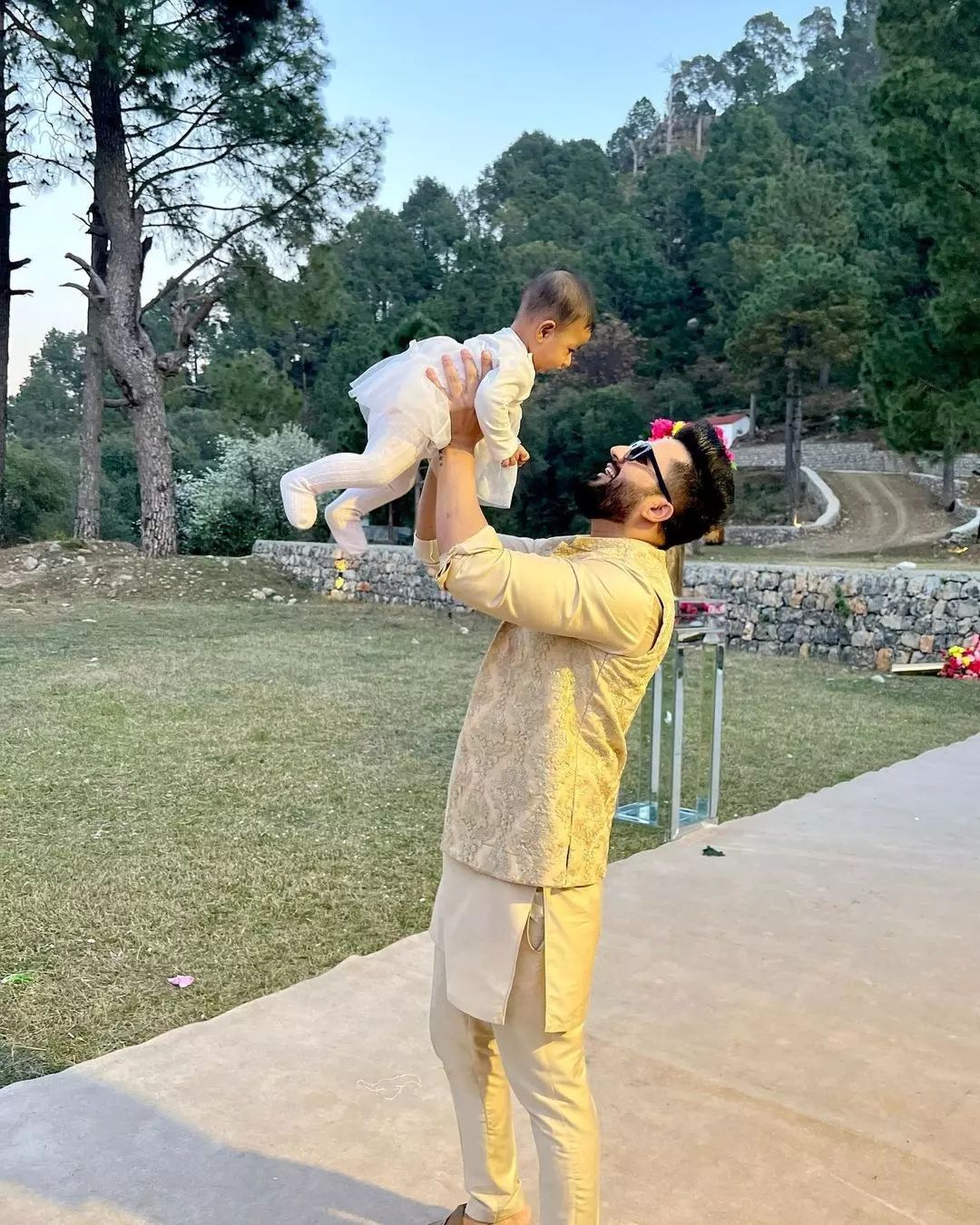 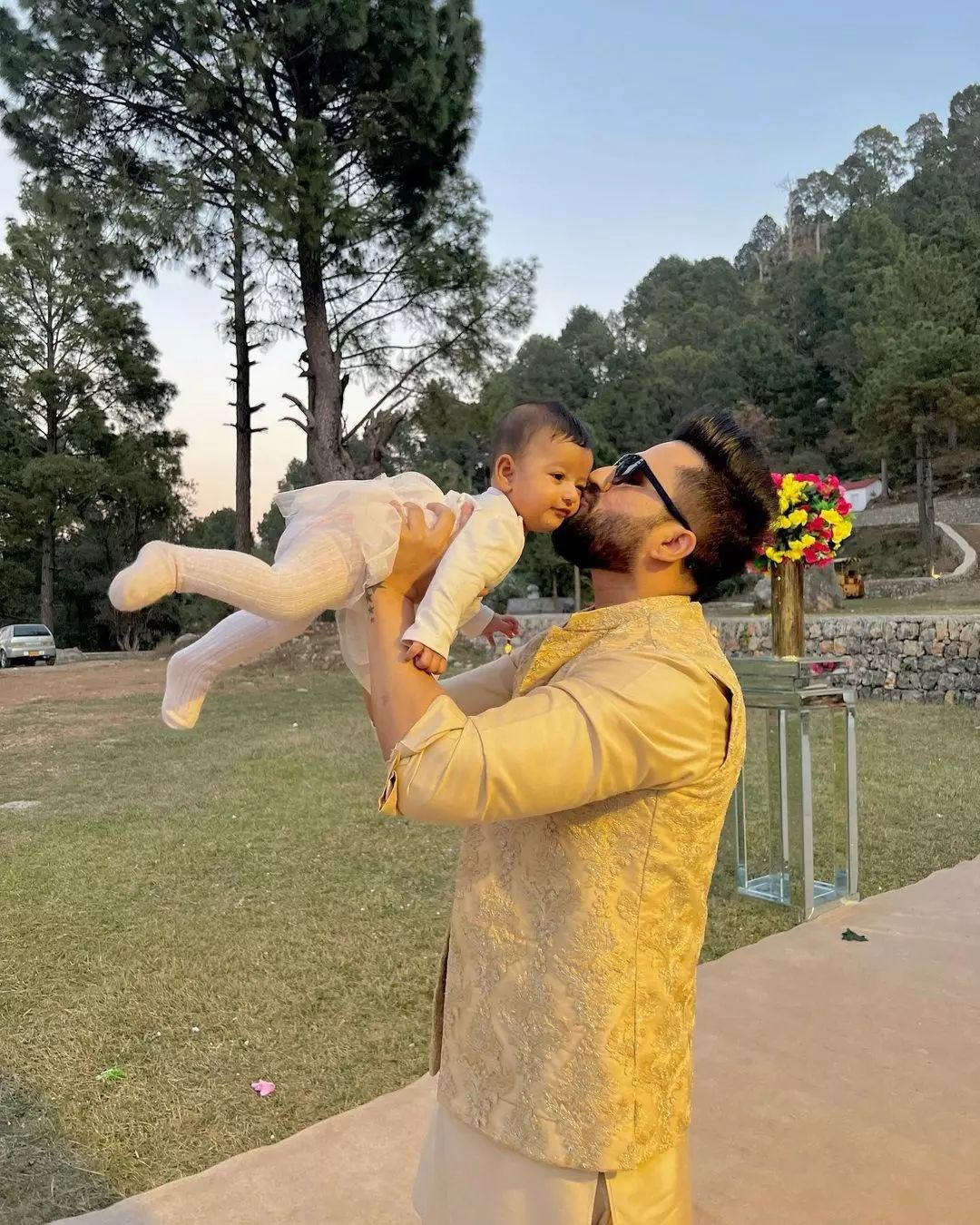 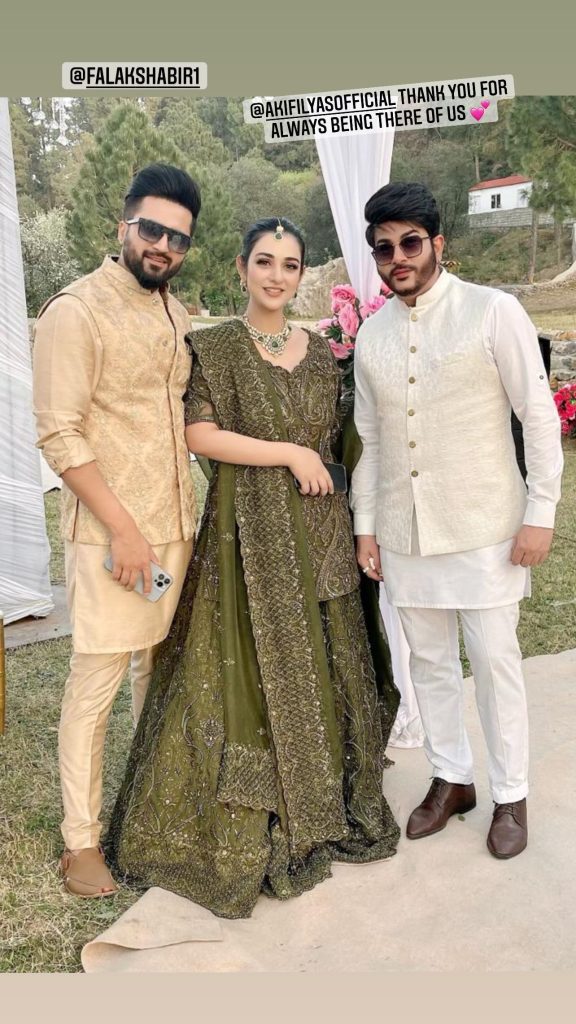 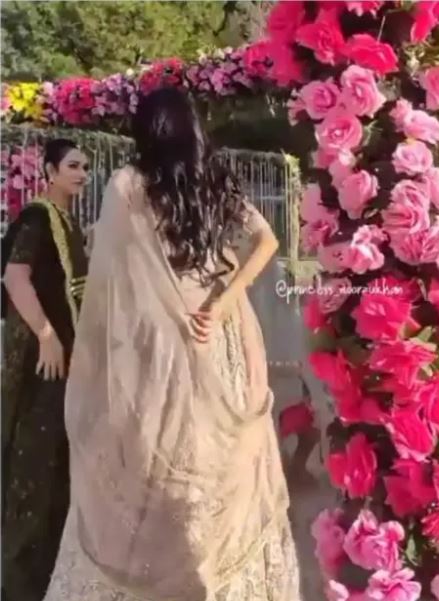 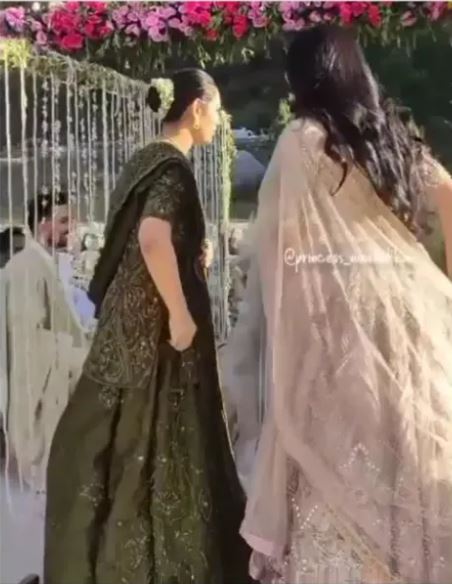 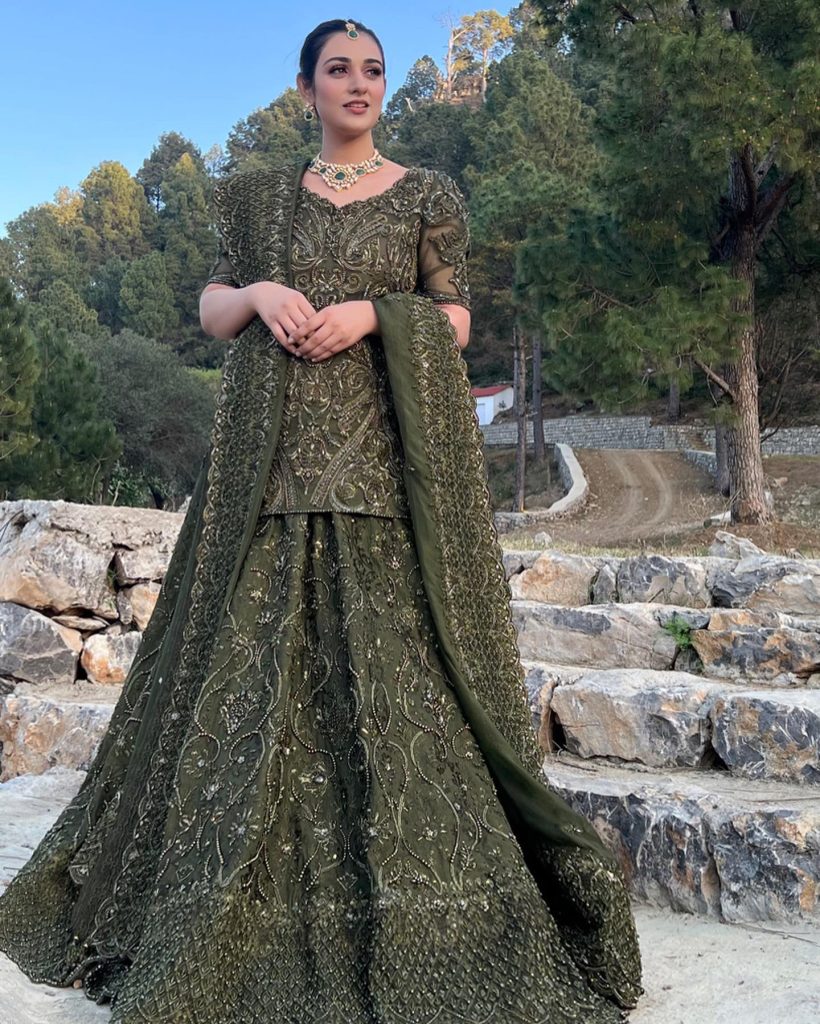 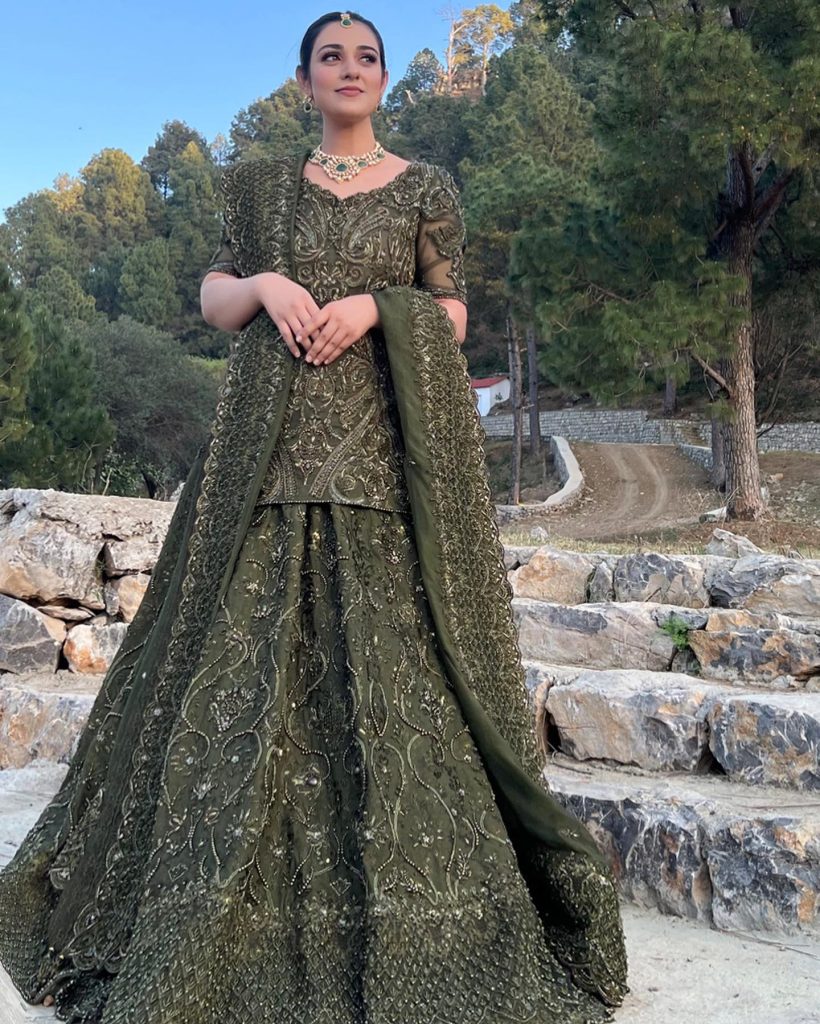 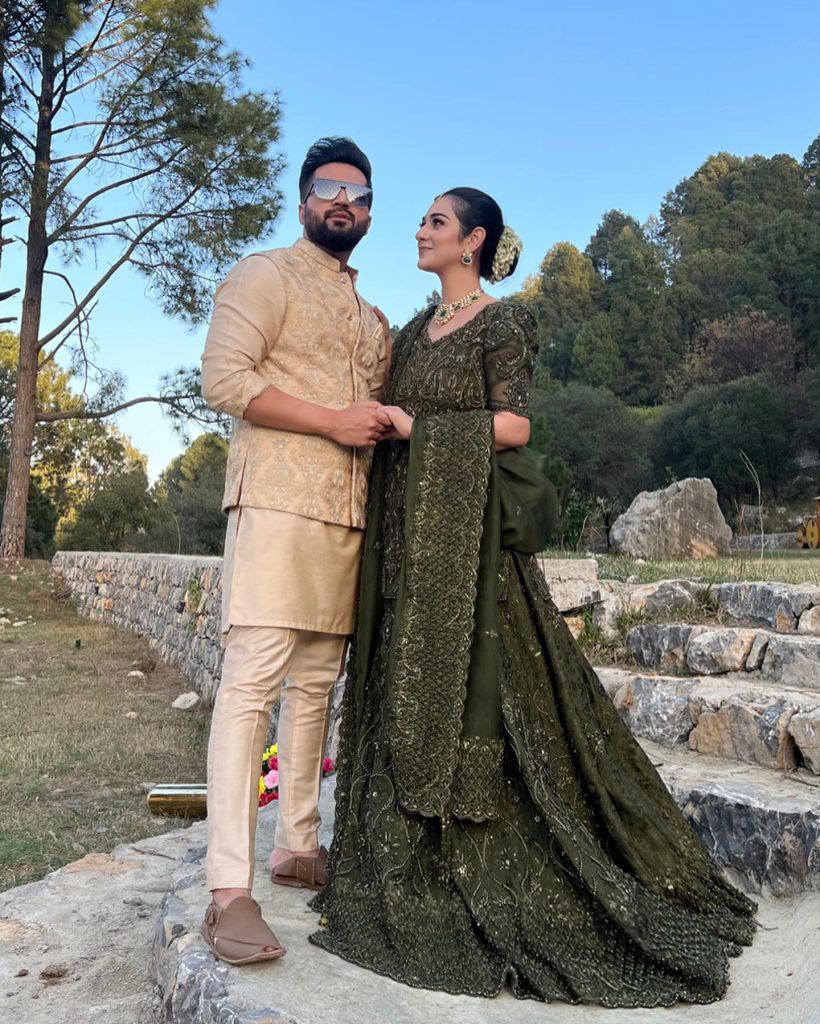 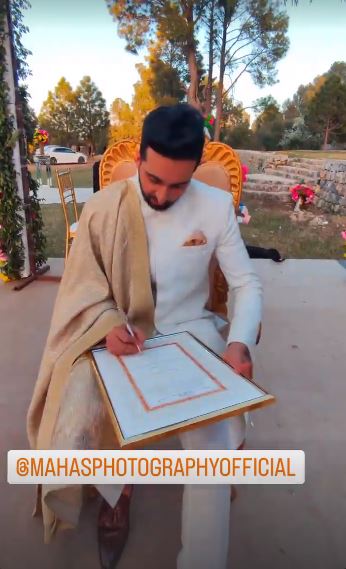 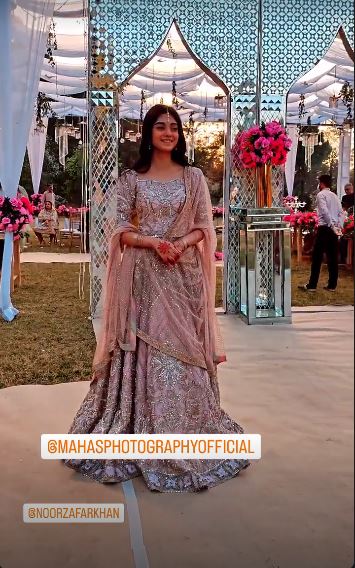 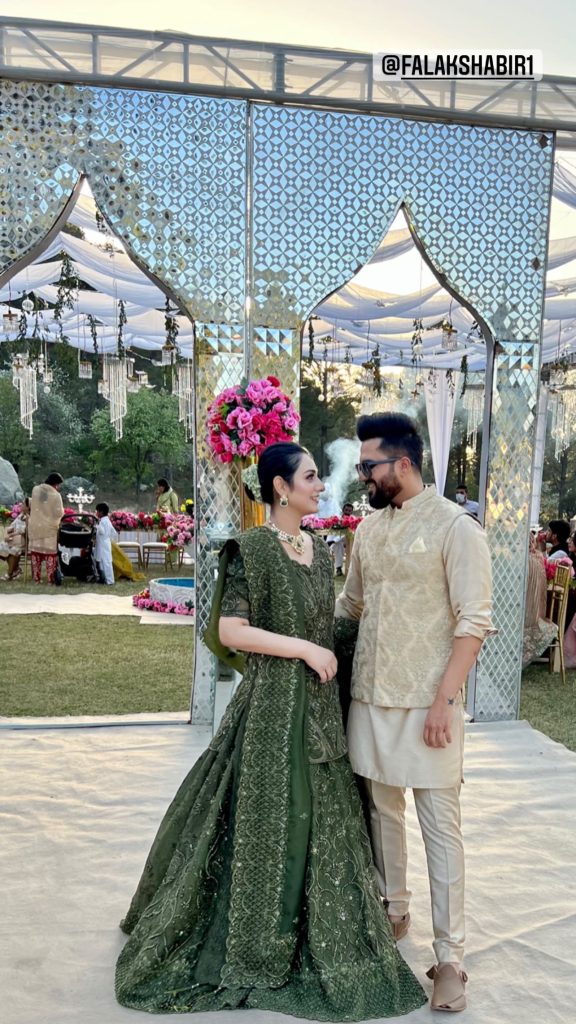