Aiman Khan is a stunning and well-known Pakistani actress who has amassed an enormous amount of affection and fame in a brief period. She has amassed a tremendous amount of success with her strong performances.

Aiman married Muneeb Butt in 2018. Muneeb is also an actor and has appeared in many drama serials. Amal Muneeb, the couple’s gorgeous baby daughter, is the latest addition to their family. 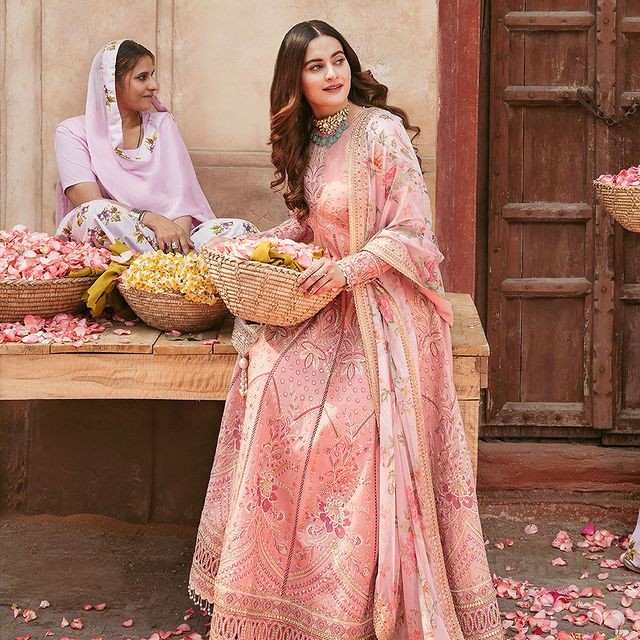 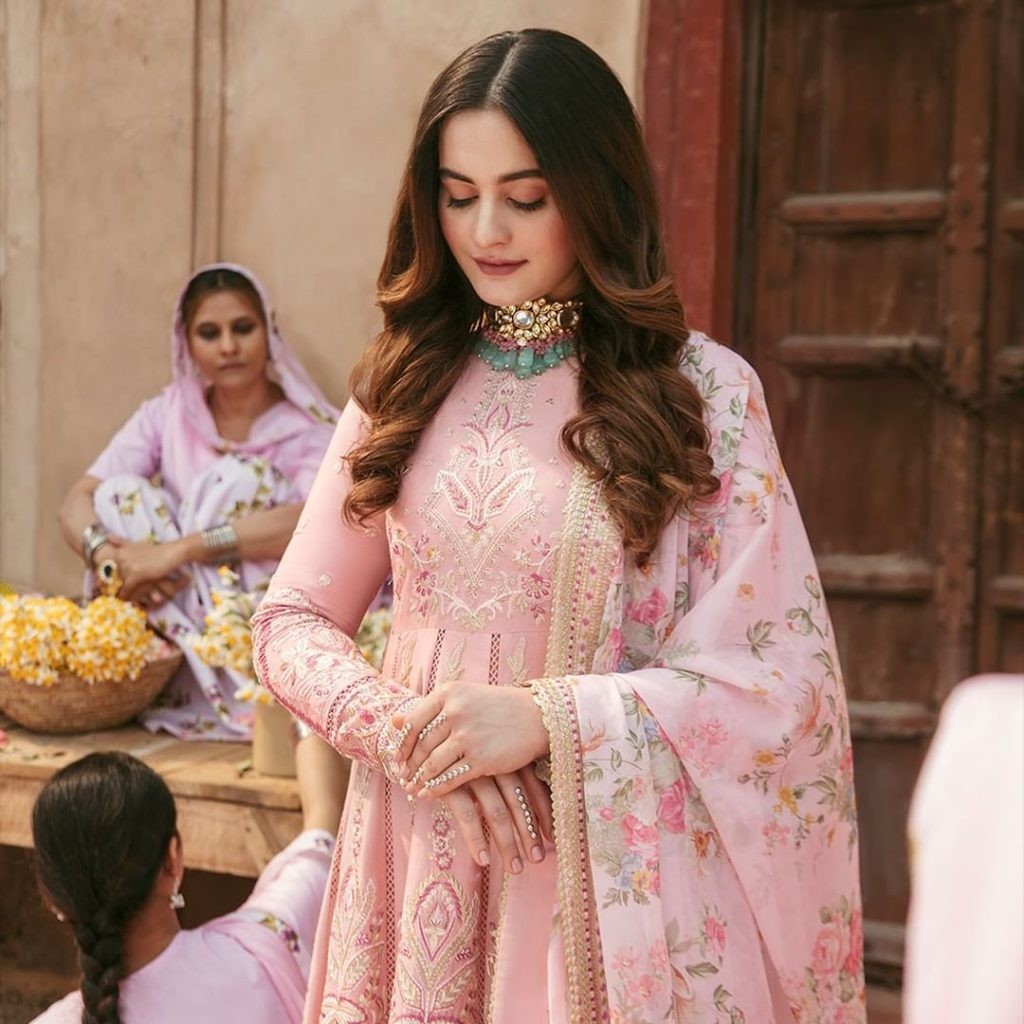 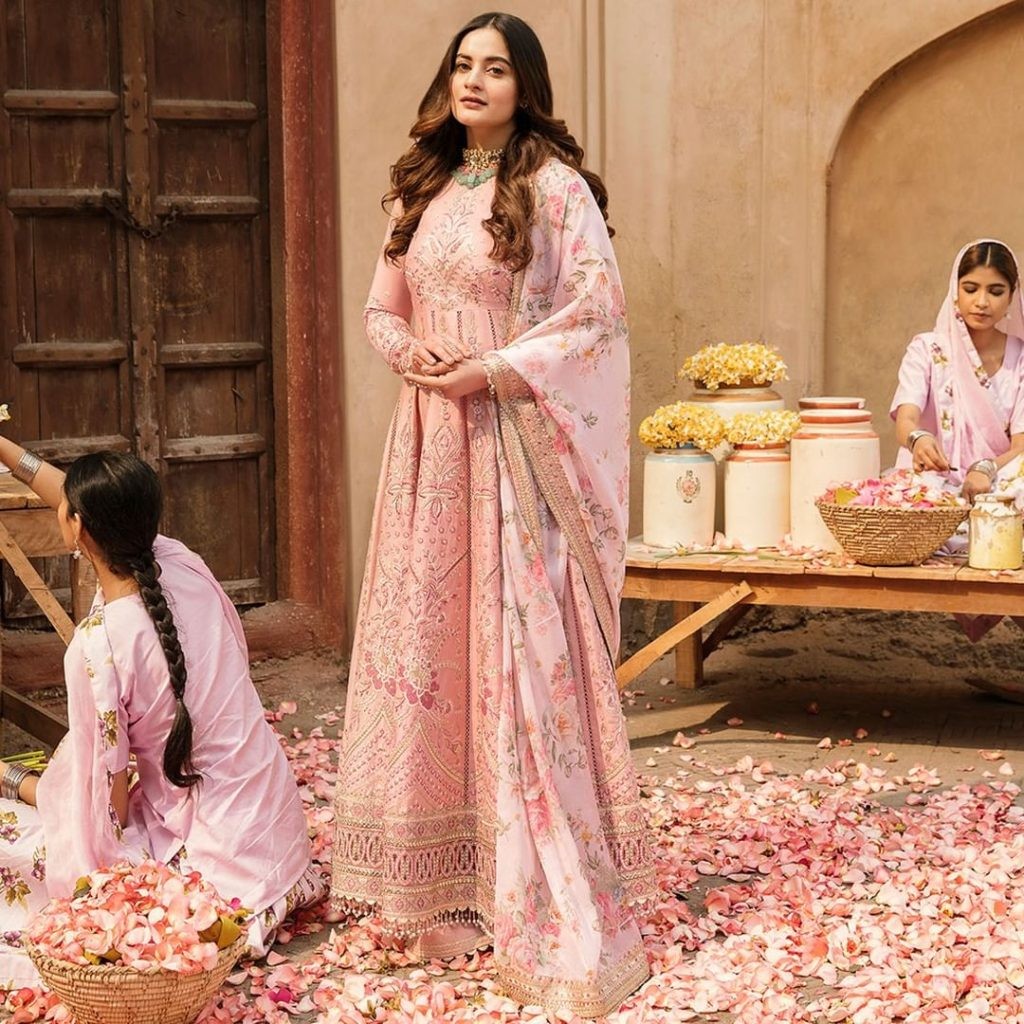 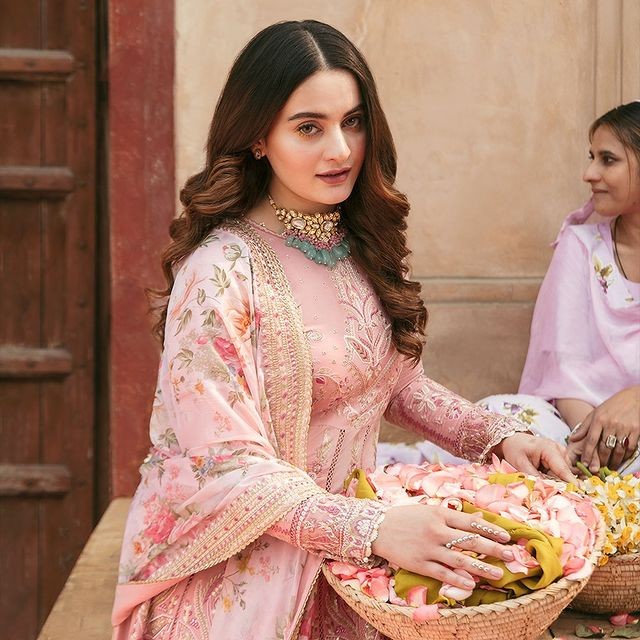 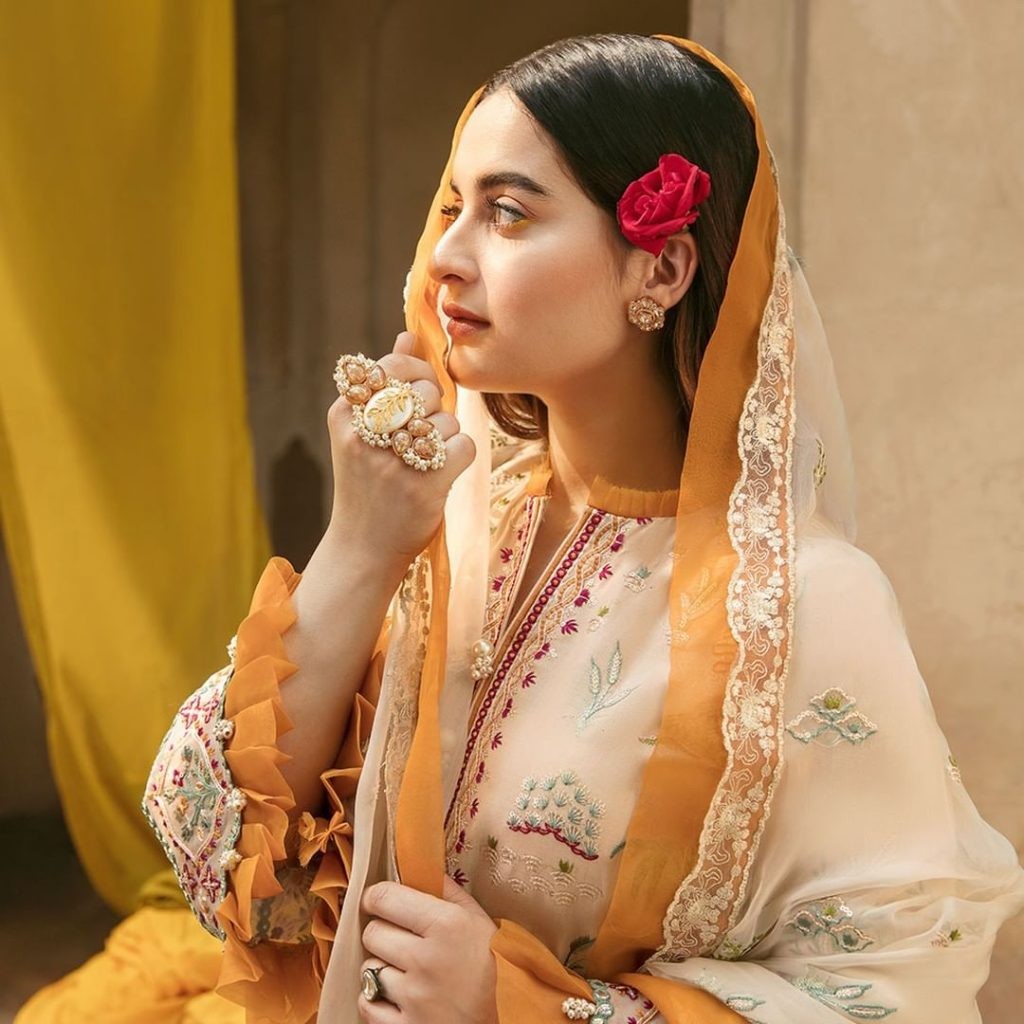 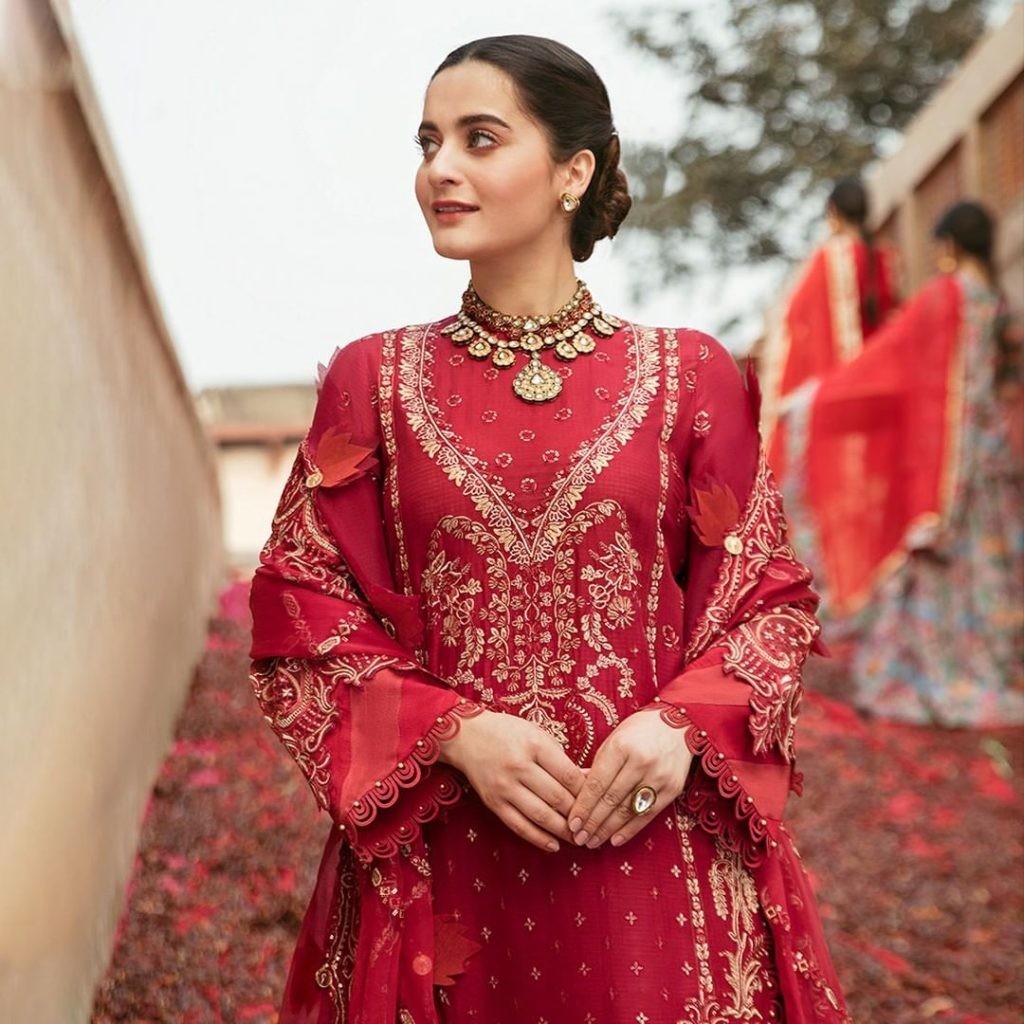 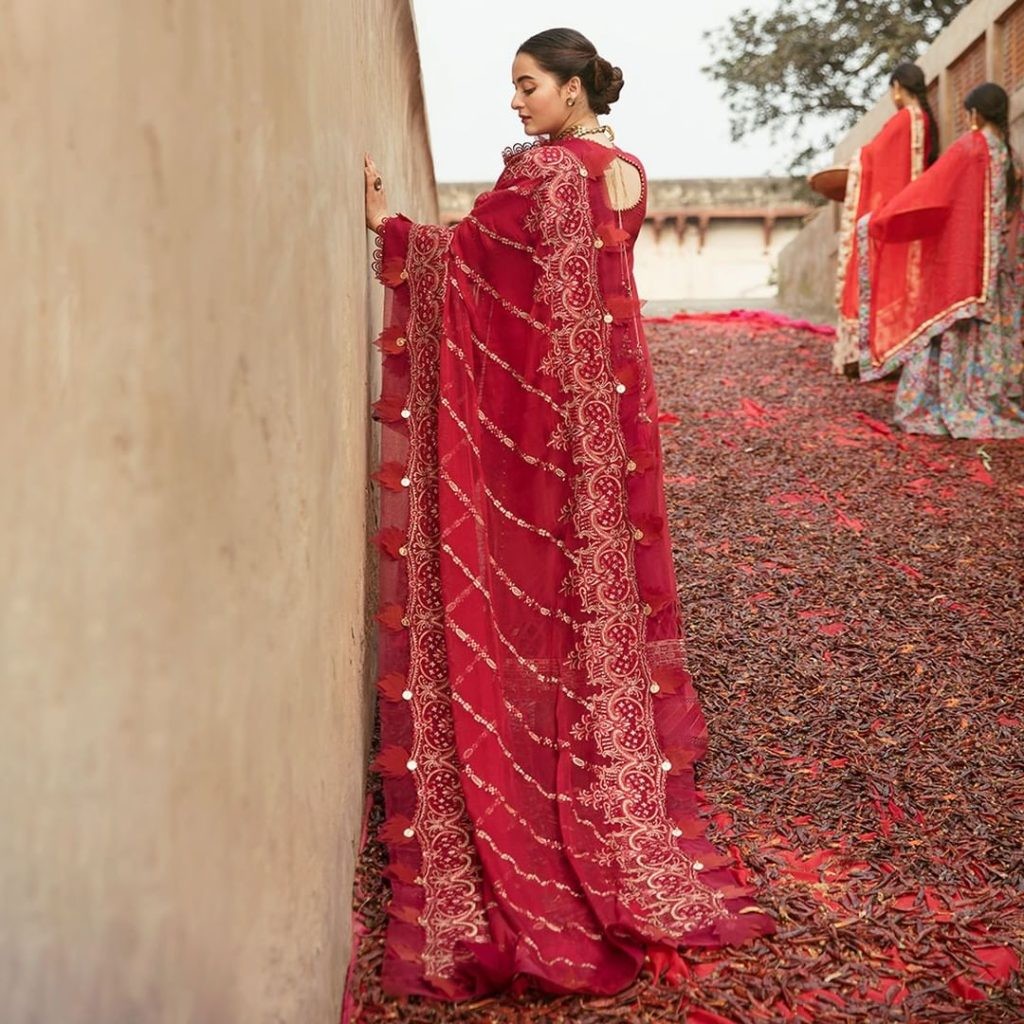 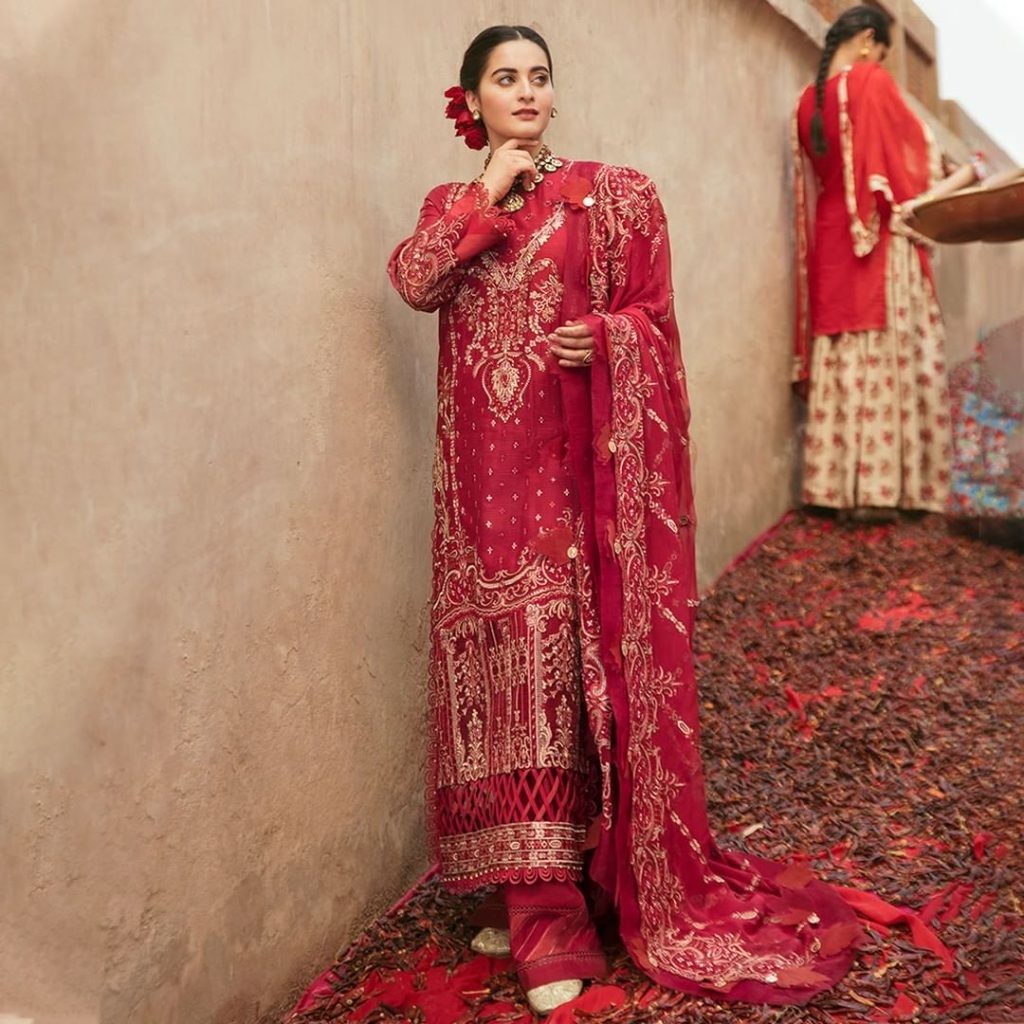 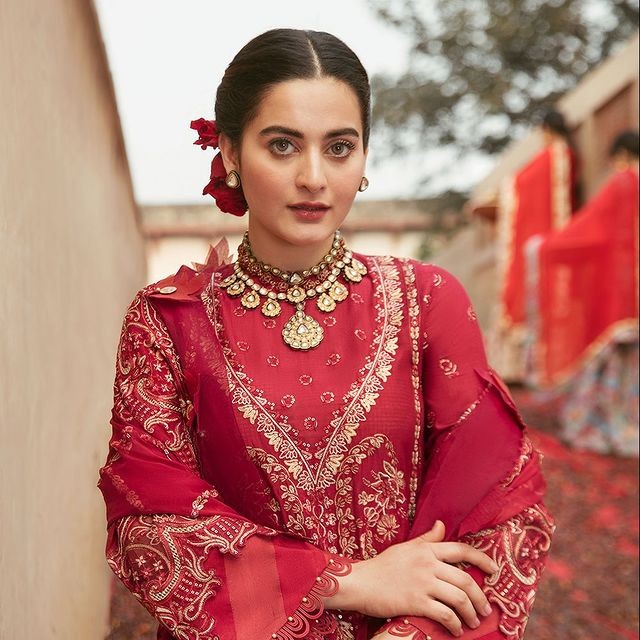 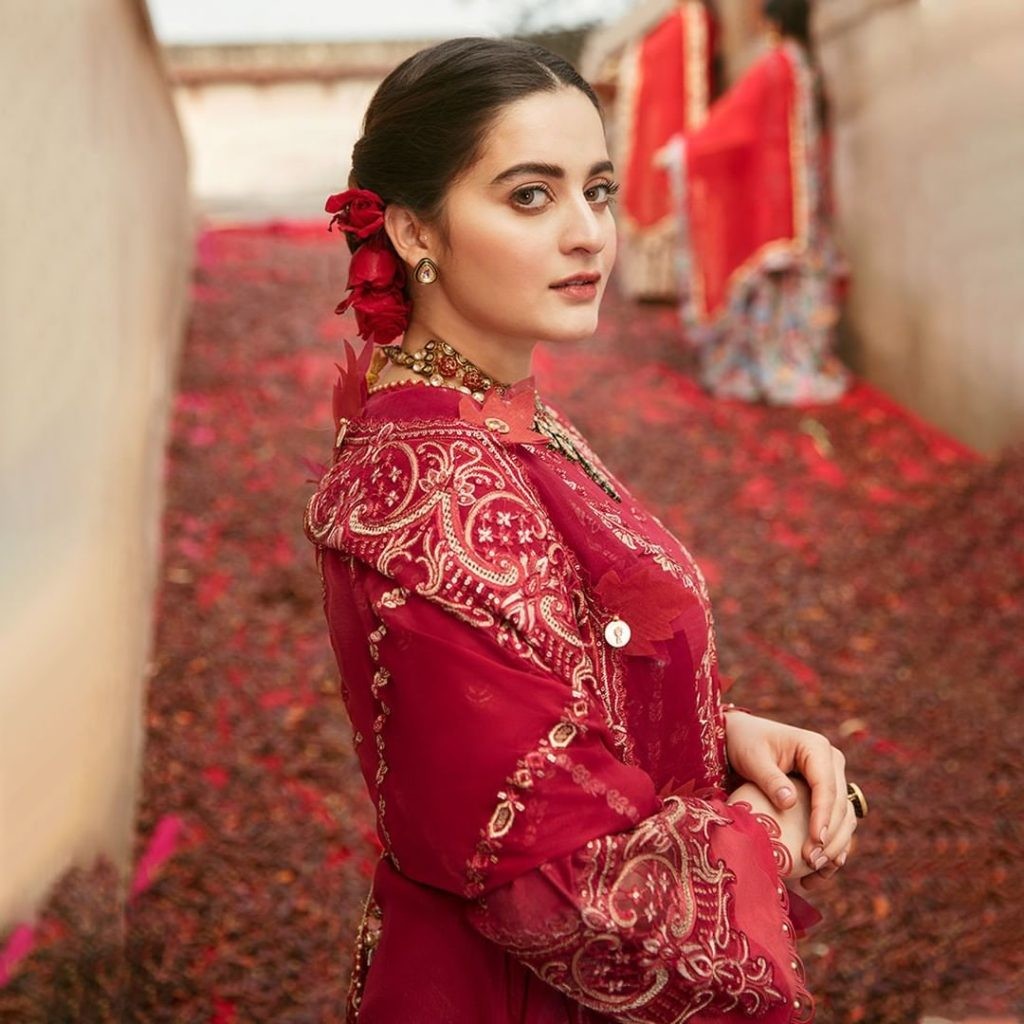