Xiaomi to release an affordable Redmi 10

The affordable Redmi 10 is about to receive an update for 2022, appropriately dubbed the Redmi 10 Plus (2022). Along with the new Redmi 10, we’ll get a Redmi 10C that’s expected to be quite similar to the former. 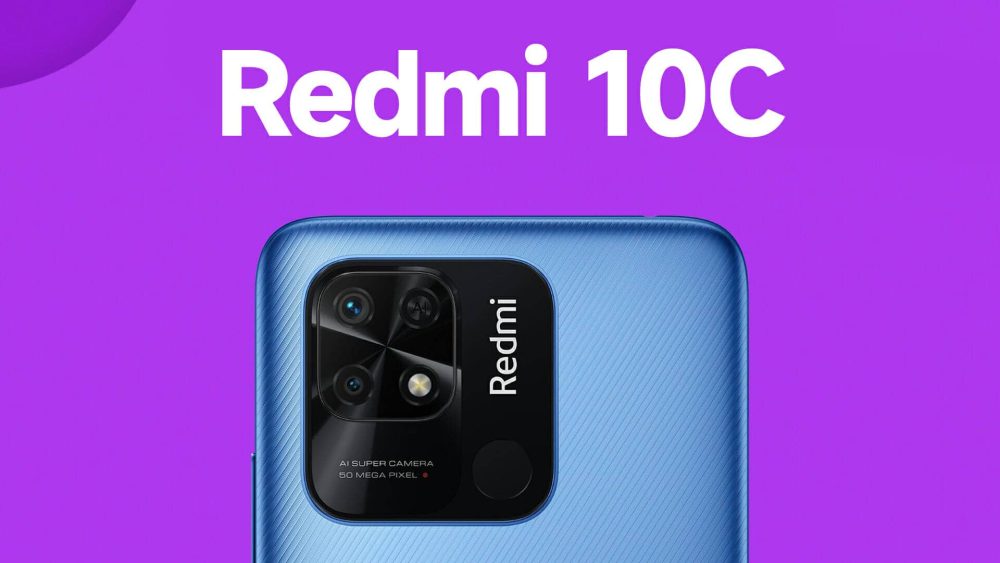 The Redmi 10C is expected to launch in the global market soon, and as is customary, it will differ slightly from the Indian model. MySmartPrice shared the information through an exclusive leak.

The Redmi 10C’s global variant is expected to ship with an unknown octa-core processor and PowerVR GE8320 GPU, while the Indian variant will ship with the Snapdragon 680 SoC.

However, this appears to be the only distinction between the two phones. Apart from the chipset, the Redmi 10C will retain its 6.53-inch IPS LCD with 720p resolution, 50MP primary camera, and 5,000mAh battery with 18W fast charging.

The phone’s design is expected to be rather unattractive, with a triple camera setup and a rear-mounted fingerprint sensor crammed into a single massive cutout. Additionally, the Redmi branding is incorporated into this large module.

Due to the fact that it is a Redmi 10 series phone, it is expected to be inexpensive in the global market. According to the leak, it will launch in Europe for between €150 and €200 and will be available with a 4GB/64GB memory configuration. Grey, Green, and Blue will be the available colours.

However, not all of the specifications listed here are accurate due to the fact that this is merely a leak. We strongly advise you to take this information with a grain of salt.