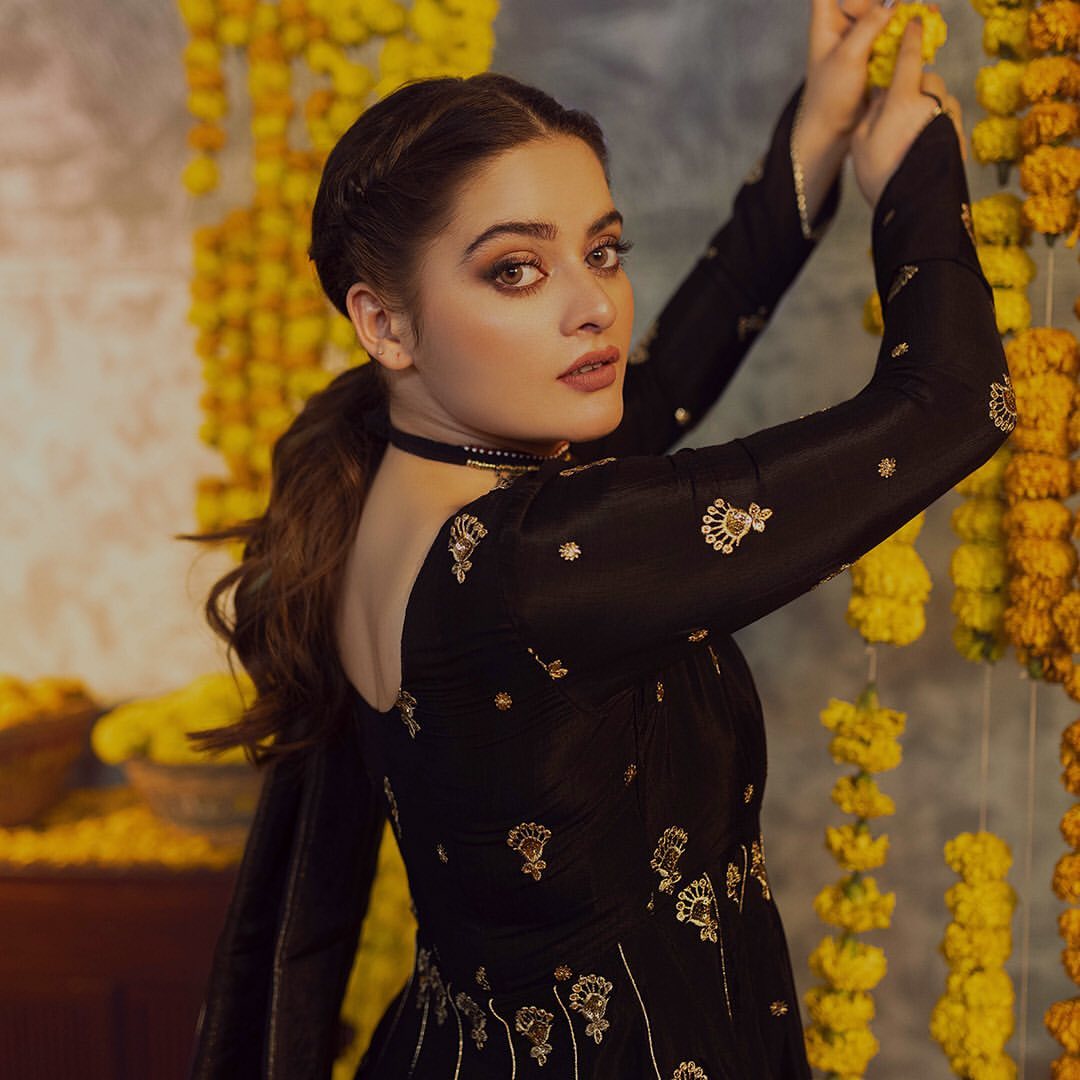 Aiman Khan is a beautiful and well-known Pakistani actress who began her career in the media as a child star and is now regarded as one of the country’s finest actresses. Her incredible acting abilities and good beauty have swept the drama world by storm. On social media, Aiman is one of the most popular celebrities. Aiman Khan is married to Muneeb Butt, a well-known actor. Amal, the couple’s gorgeous daughter, was born to them.

Take a peek at some of Aiman’s most captivating photos from her recent wedding session.