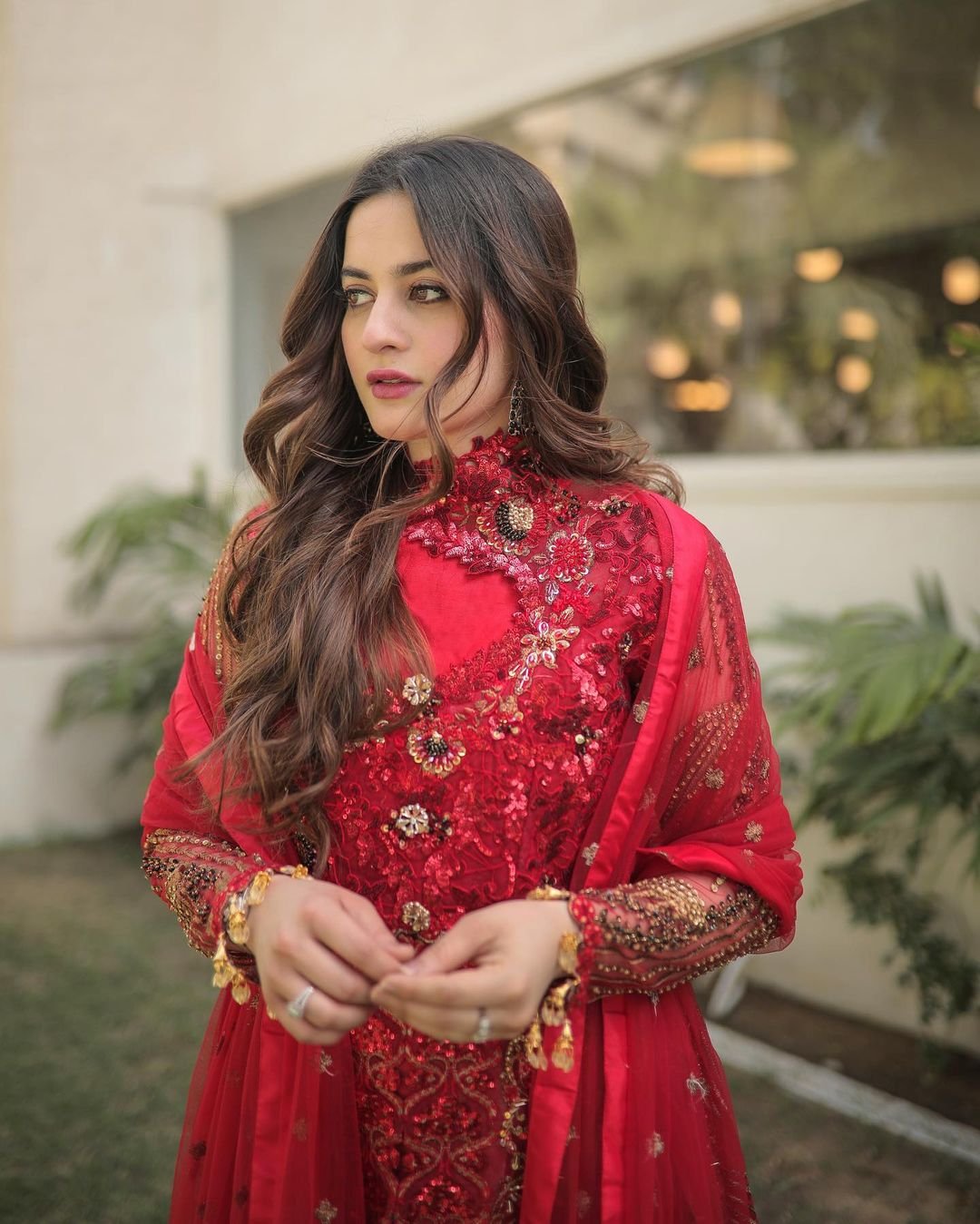 Aiman Khan is currently out of showbiz and is mostly seen in photoshoots and shows. She is focusing on her family. Aiman is also one of the most followed celebrities in Pakistan.

Recently, the couple paid a visit to Jeeto Pakistan, where Aiman looked stunning in a deep crimson gown, while Muneeb Butt wore a black Shalwar Qameez with a waistcoat. 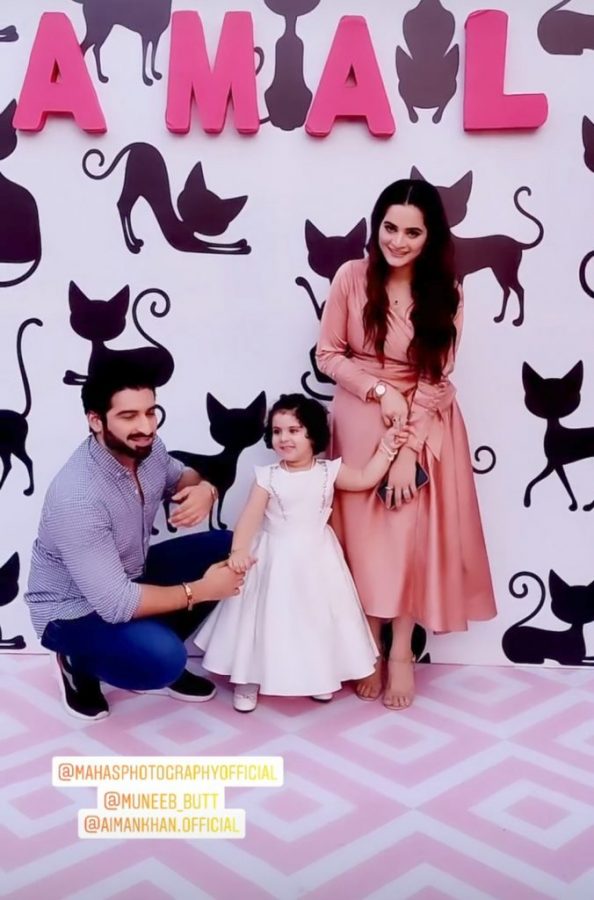 Here are all of the photographs of Aiman Khan and Muneeb Butt from Jeeto Pakistan League.