Haroon Shahid and Sanam Jung Jung, two of Jeeto Pakistan League’s most promising young players, were recently seen together. While taking part in various game portions, the actors were spotted having a good time.

Exclusive Photos Of Haroon Shahid and Sanam Jung From JPL 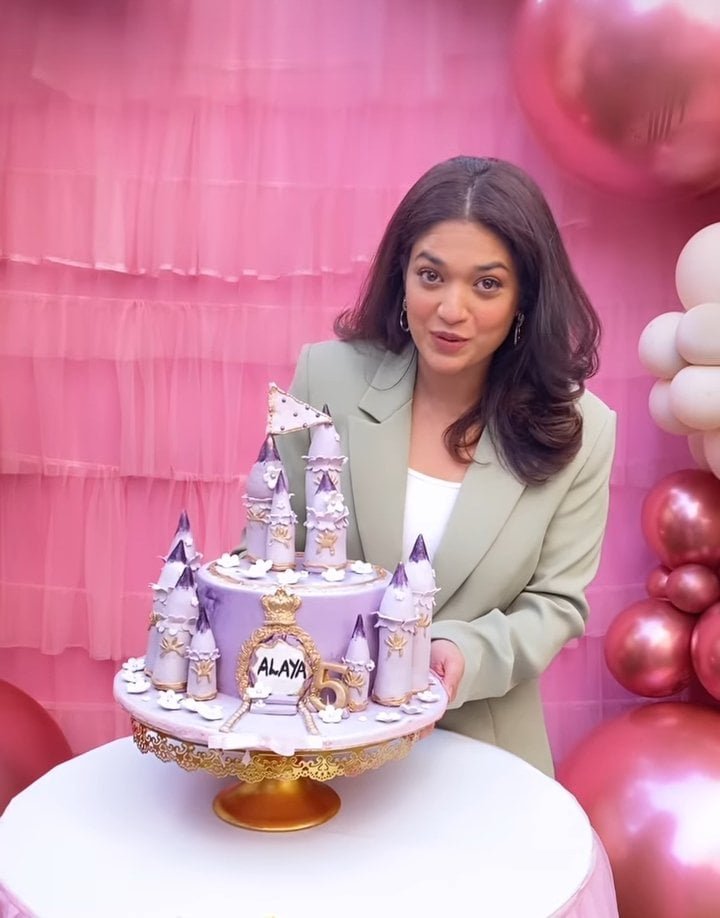 Sanam Jung is a multi-talented Pakistani actress and television host. When it comes to serials, Sanam has been in just a few of them, yet those few serials were the most popular of all time. Sanam is a beloved Pakistani artist who rose to fame quickly despite having no prior training in the arts. Furthermore, Haroon Shahid is an attractive and skilled Pakistani singer, songwriter, and actor who has been working in the entertainment sector since 2008, as well. Haroon’s deep voice had already won over hearts, so he decided to try his hand at acting and proven himself to be a superb artist.

Take a peek at these stunning images of Sanam and Haroon taken on the set of JPL.