Mathira is a well-known personality known for her outspoken views and opinions. She isn’t one to hold back when it comes to airing her views, whether on social media or on national television.

Mathira’s Views On Faith, Fashion, And The Bold 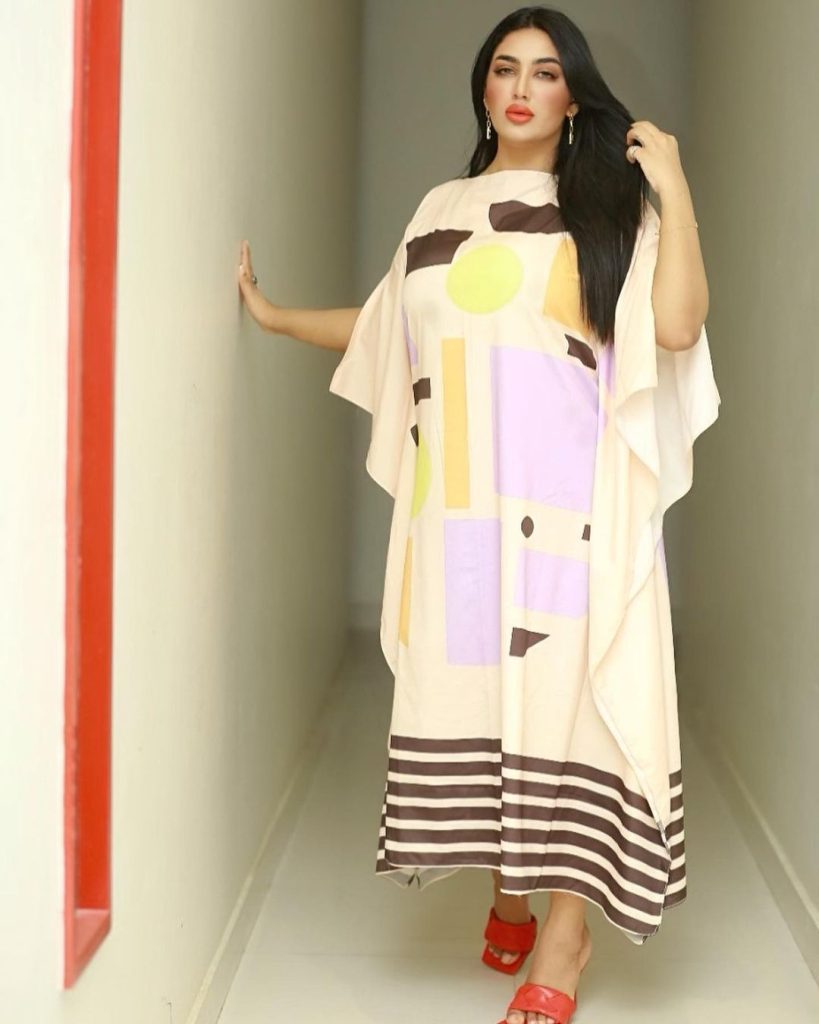 Mathira has often defended her outlandish fashion choices, and she doesn’t care whether she’s being criticised or ridiculed for them. “Deen” and “charity” should be kept private, she told Metatainment in an interview. 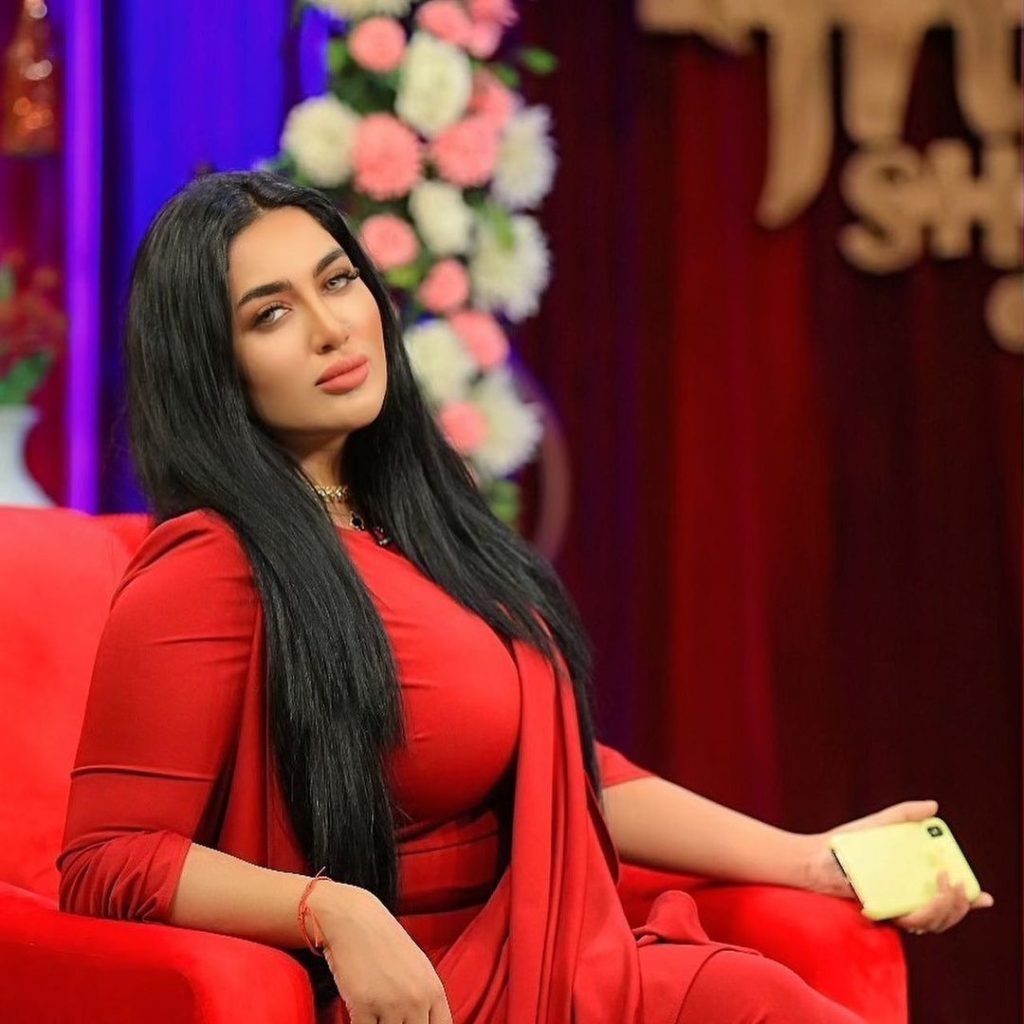 She further added that “dressing is dunyadari” and should not be subject to public scrutiny, and no one should be held accountable for the clothes they wear.