Each year, before Eid-ul-Adha, a rite called Kiswah, or altering the ‘Ghilaf-e-Kaaba,’ is performed. The remainder of the year is spent constructing the new Ghilaf. Shaista Lodhi was lucky to work on the new Ghilaf-e-Kaaba this year.

The anchor of the morning program shared a video diary of her time working on the new Ghilaf. The encounter was part of her Ramadan Umrah itinerary. 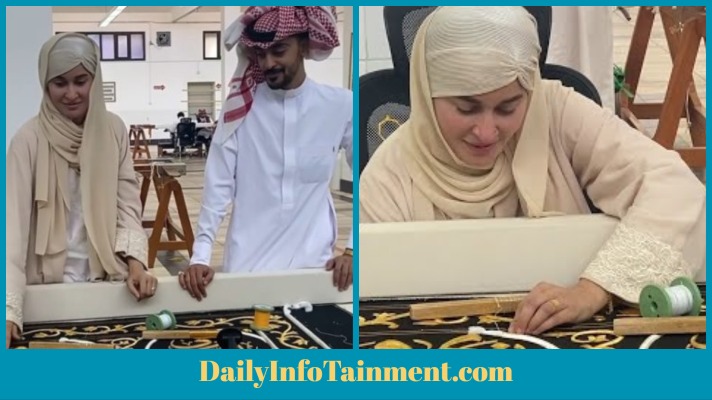 In a video uploaded from Makkah, Shaista Lodi recounted that she got a call from the facility that produces the Ghilaf-e-Kaaba. Sharing that she does not believe she is worthy of participating in the stitching of the Ghilaf-e-Kaaba, she expressed her thankfulness that it will happen. 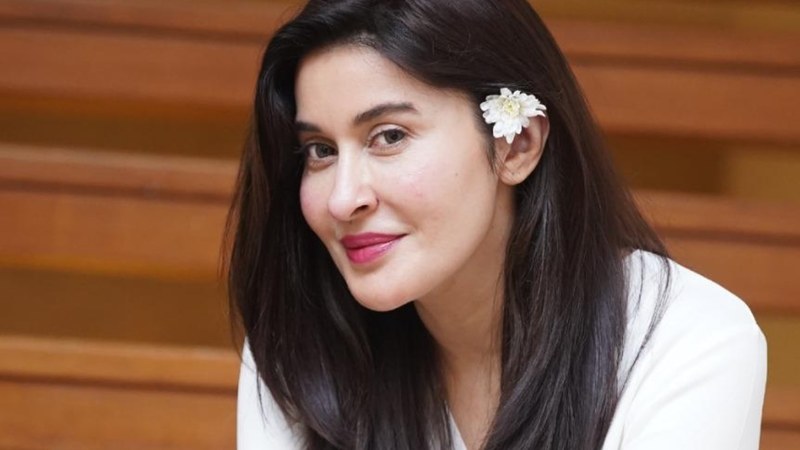 Shaista then visited the factory, where she assisted in the sewing of the Ghilaf-e-Kaaba. Apart from the unusual event, the vlog chronicled her whole Umrah journey. According to the artist, she had been waiting for a long time for her summons to Umrah and has now been granted the opportunity to undertake the journey.

Shaista Lodhi also led admirers to the Makkah Museum, where she demonstrated the Muqadasat of Makkah Mukarramah and Madinah Munawarrah. The former medical doctor turned performer continues to operate her clinic and cosmetics line, SL Basics.