Since the National Assembly was disbanded, many people have expressed their views on various topics. It is no different now that the Supreme Court has ruled in favor of a no-confidence petition against Imran Khan, and celebrities are responding. 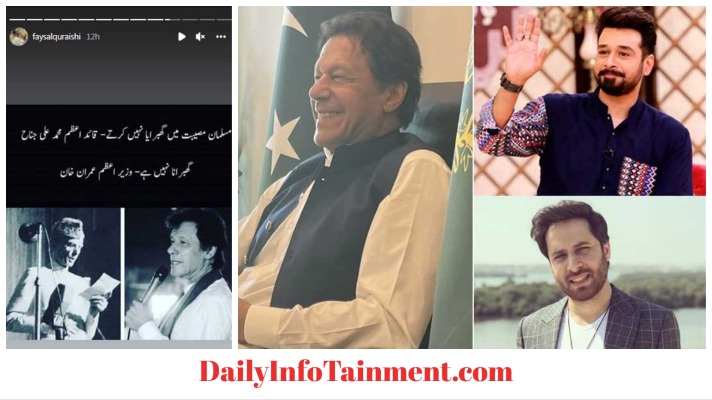 Hearings of notice were conducted for five days after Supreme Court notification of the suspension of the NCM. The SC listened to the opposition’s arguments and decided to hold off on making a ruling. Later, the judgment was announced: The deputy speakers’ actions were unlawful and unconstitutional by the court.

The vote on the NCM will be completed at this point. Like the rest of us, celebrities have an opinion on the subject.

From those who are in favor of the Supreme Court’s judgment.

Respect the decision. Let's move on to the next battle. Saturday ko haaray to Sunday ko phir uthain ge! That's how it is. There's no end to this struggle! Either you give up or you plan your next move. Pakistan Zindabad, Imran Khan Zindabad! #سپریم_کورٹ

Rumours suggest this Burnol supply truck, which was apparently being sent to PTI supporters before 3rd April, has been diverted to the opposition camps on their own urgent request. pic.twitter.com/2KP4UytMIZ

What is your stance on the SC ruling? Share your comments below.