Azaan Sami Khan and Kubra Khan were recently sighted visiting the Jeeto Pakistan League together. While taking part in various game portions, the celebs were spotted having a good time. 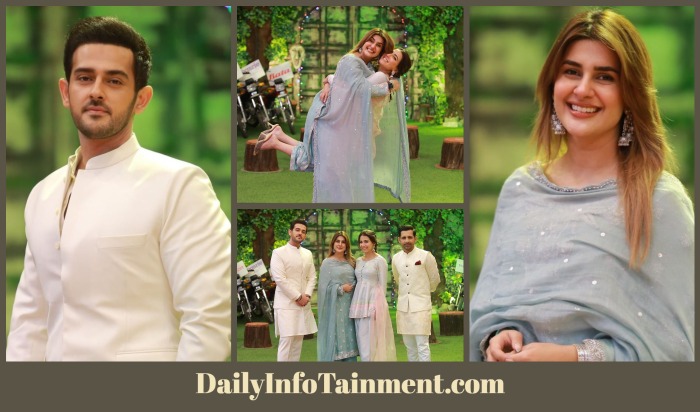 In addition to his work as a producer, composer, and assistant director, Pakistani artist Azaan Sami Khan is also a successful actor. Azaan has penned a number of chart-topping hits and has gained worldwide acclaim for his work.

Like Kubra Khan, a Pakistani actress who made her mark in the profession without any prior artistic training, Kubra has become a household name in Pakistan. Kubra has featured in a number of critically acclaimed television shows and films. 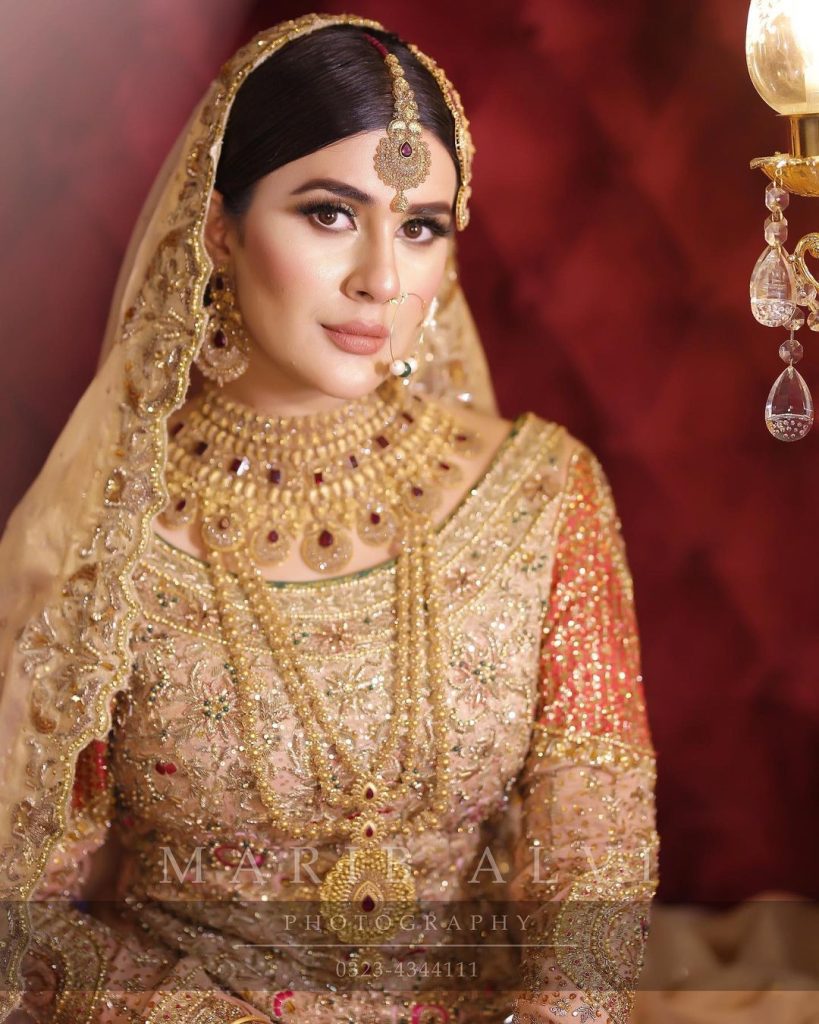 Azaan and Kubra from the set of JPL are featured in this gallery, so have a look!