It’s no secret that Aiman Khan and Muneeb Butt are one of Pakistan’s most popular celeb couples. Since they were married, the pair’s affection hasn’t faded a whit, as they’ve been eager to show the world what a perfect marriage looks like. Aiman and Muneeb keep their fans and followers up to date on social media by posting pictures and videos. Adorable Amal Muneeb is the couple’s first child. 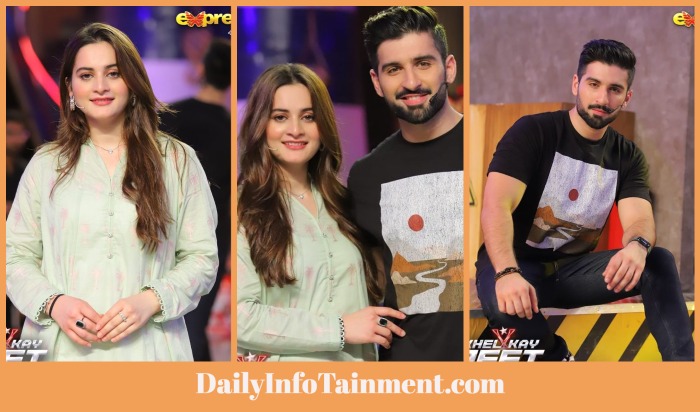 See some of Aiman and Muneeb’s stunning photos from the game show!