Sinf-e-Aahan represented a lengthy career in the Pakistan Army, which was filled with patriotism, glitz, passion, and excitement. The military drama featured the narrative of numerous female cadets who were undergoing military training at Pakistan Military Academy’s Short Course (PMA). Since it first aired, this drama series has succeeded to pique people’s interest in joining the military, particularly women. 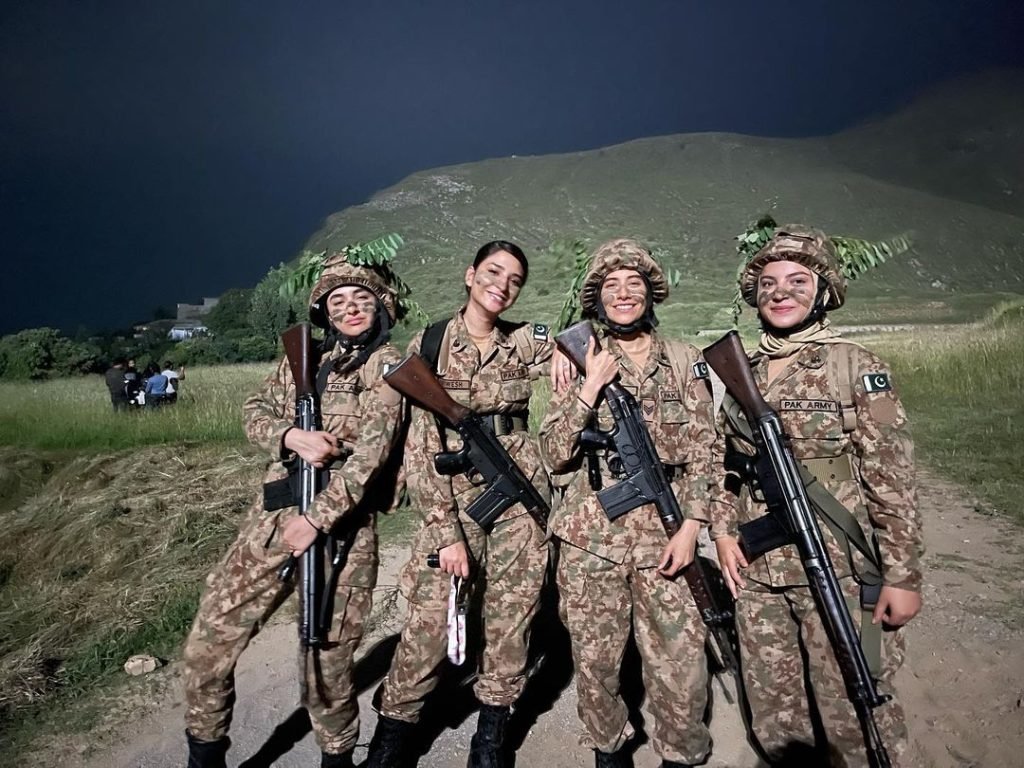 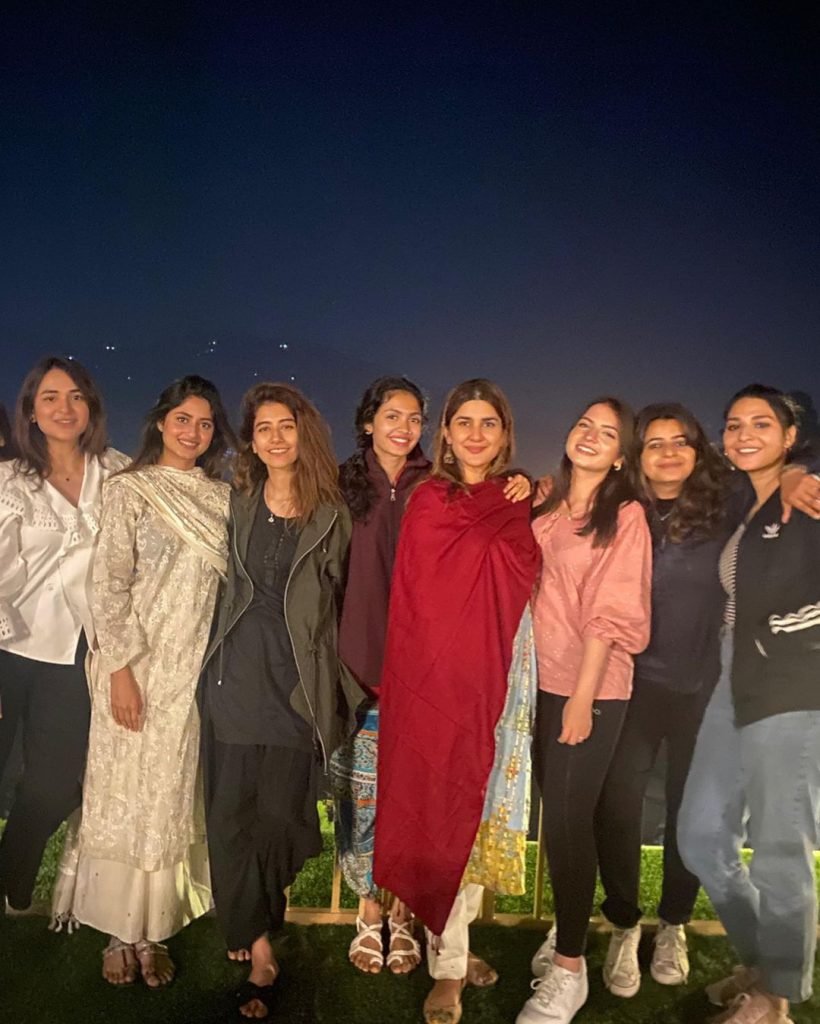 The last episode of this fantastic serial was just released. Except for Sajal Aly and Ramsha Khan, all of the cast members attended an ISPR event where they expressed their feelings on the drama and its conclusion.

The following are some images from the event.