Tiktoker Dolly claims to be Celebrity and Public not Buying it

Controversies involving Pakistani Tiktokers are not uncommon. Dolly, a Tiktok star and cosmetics artist, is the most recent celebrity to create headlines. A few days earlier she posted something that seemed to show her setting fire to Margalla Hills in order to get a Tiktok. 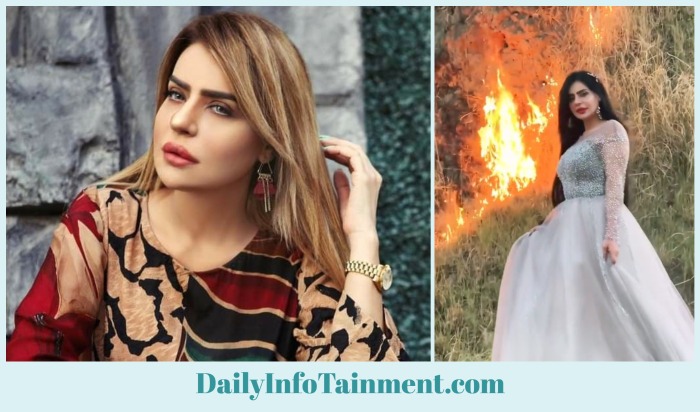 For claiming to be a celebrity, Tiktoker Dolly was mocked.

Here’s the Tiktok in question:

No fire was ever started and Margalla Hills was not the location: Dolly subsequently explained that she had not started any fire.

So when the anger against her first video didn’t abate, Dolly decided to make another in which she claimed to be famous celebrity on Tiktok:

Well, her claim did not go well with the public and she got a lot of trolls. Here are the comments.