Amir Liaquat is the pioneer of Morning Shows on TV while Nida Yasir is the one who took it to the next level. Her program “Good Morning Pakistan” is airing for the last 13 years on ARY Digital and she got quite a handsome fan base. You may like Aiman Khan Bridal Pictures &#8211; Inspiration for Weddings

Nida Yasir is also an actress and producer as well. Now, she helps her husband Yasir in his production work. She is also very active on social media and often shares her glimpses to keep her fans engaged.

Nida Yasir loves the exploration of the world’s exotic locations. As most Pakistani Celebrities are touring around the world, Nida Yasir also travelled to the United States with her family for their holidays. To share snippets from their vacation to the USA, Nida and Yasir took to their Instagram accounts.

Let’s take a look at the family’s most recent holiday photos from the USA that have their followers raving! 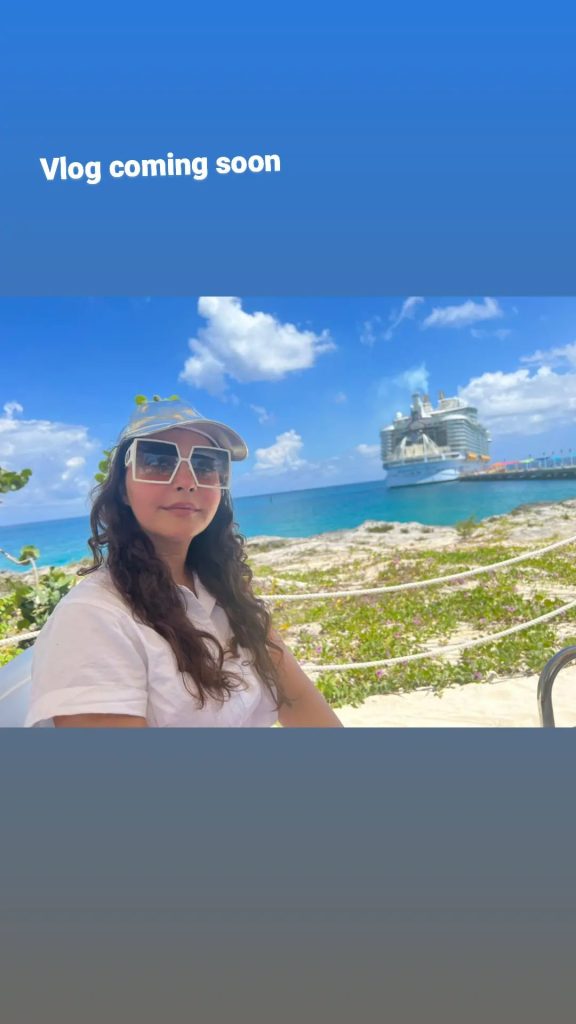 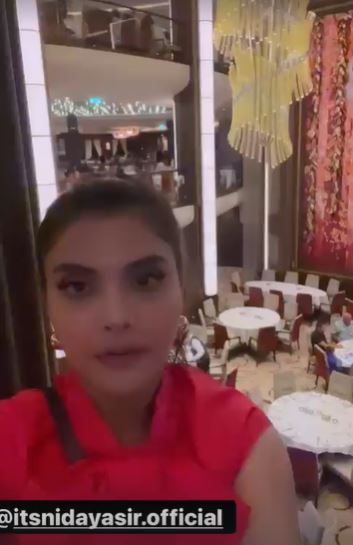 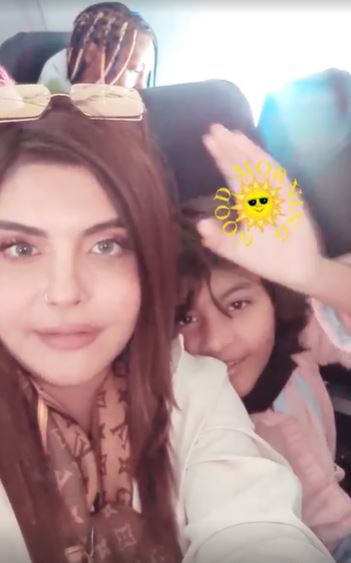 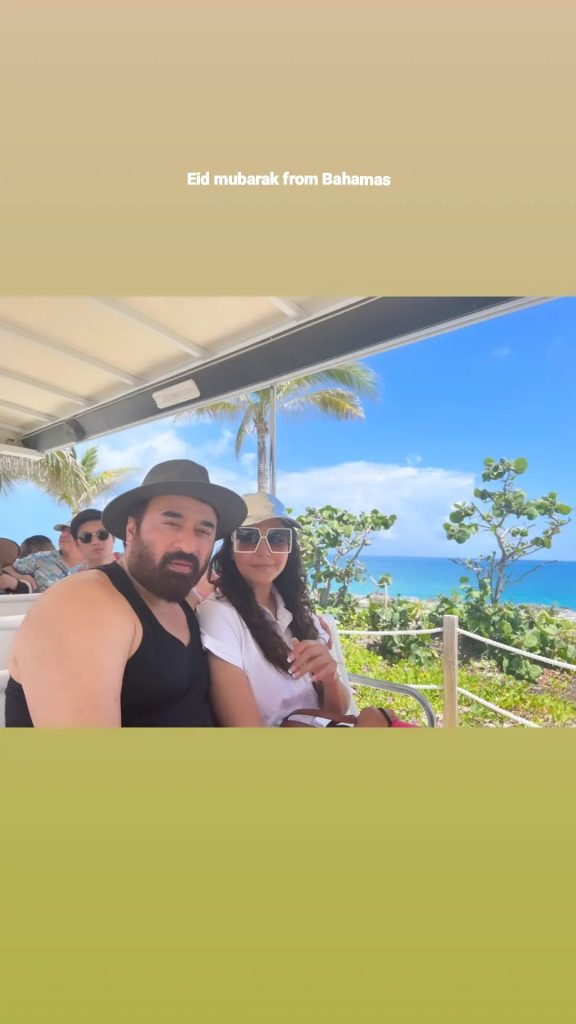 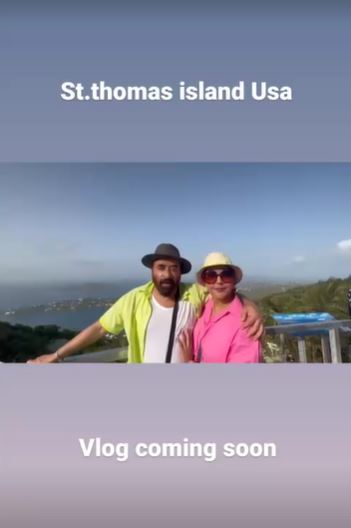 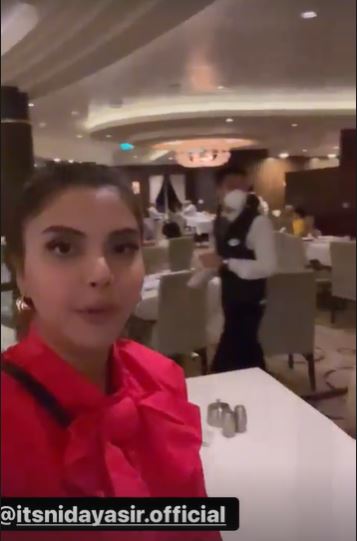 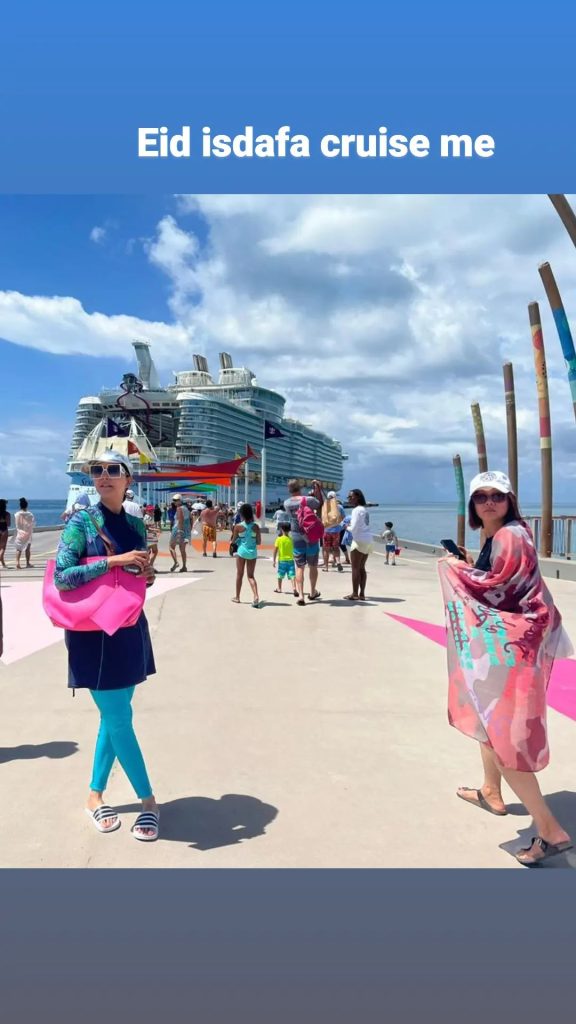 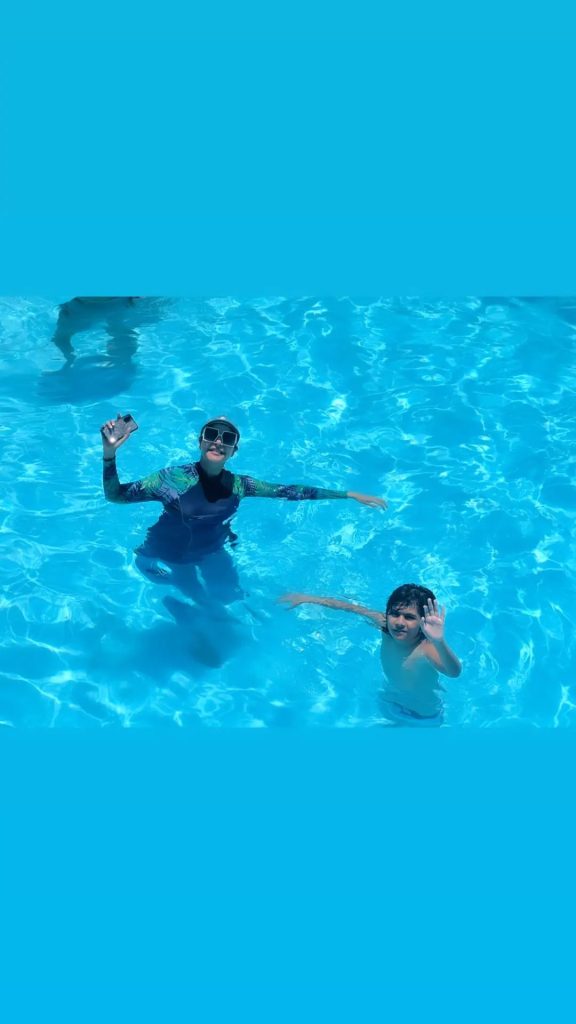 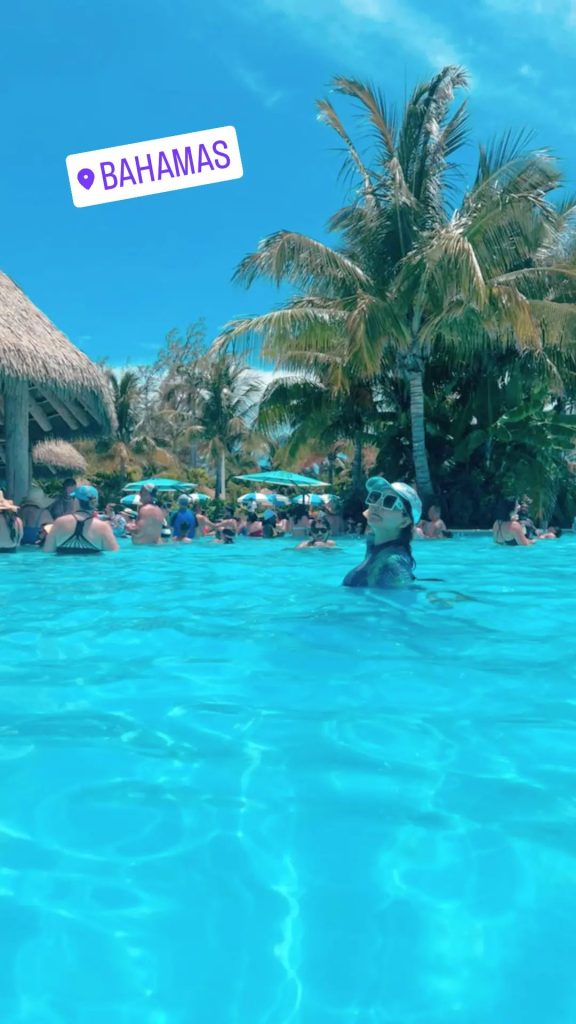 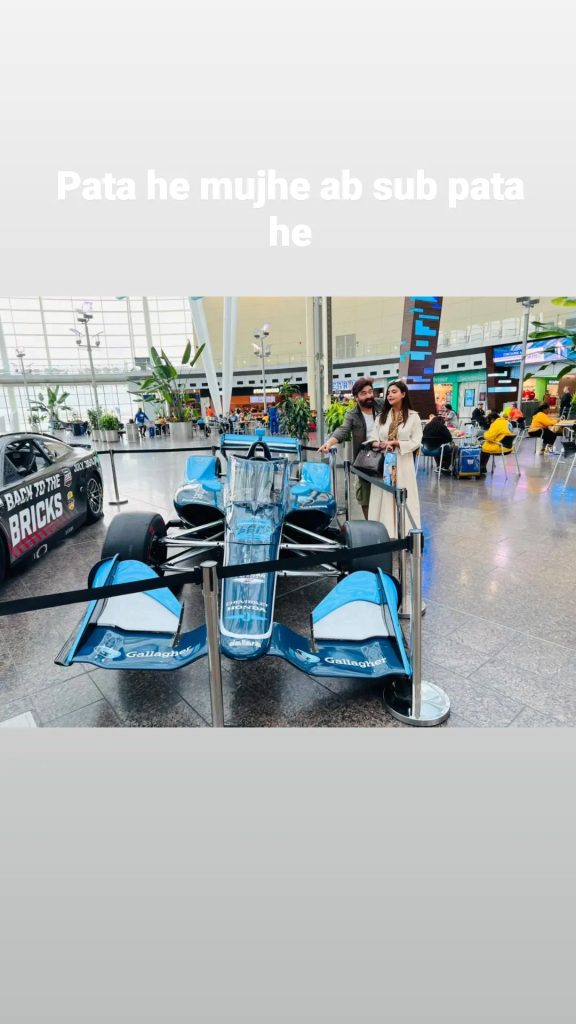