The emerging star Nawal Saeed is one of the most promising young faces in the television business. Though she has just recently entered the scene, her admirers have made her a permanent fixture in their hearts due to her lovely looks. Nawal Saeed, an actress and model who has been active in the entertainment industry since 2017, is a rising star. 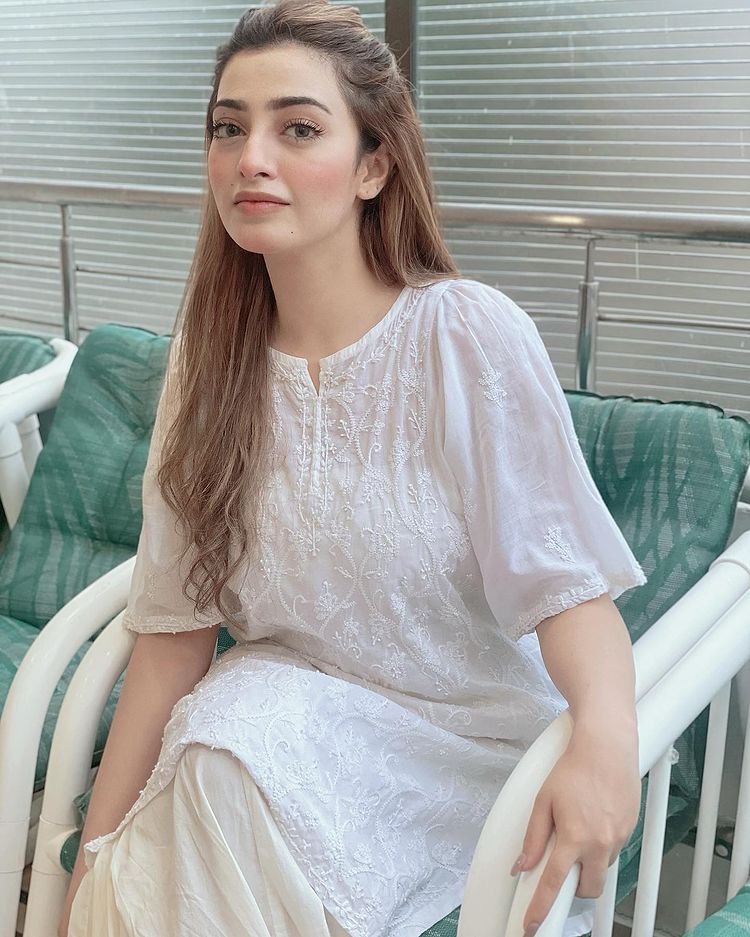 In addition to her outstanding acting career, the Yaqeen Ka Safar actress is a fashionista who enchants her fans with her photos and wardrobe choices. Social media users like viral photographs and leave insightful comments in their wake. After her images went viral, her fans had significant reactions. 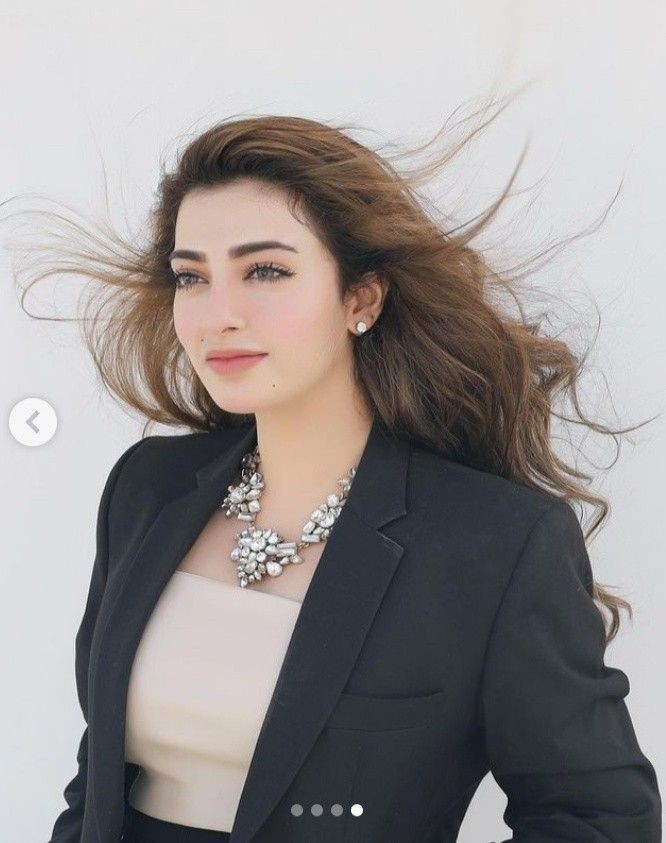 Nawal Saeed is most recognised for her leading roles in several popular television series, including Mah-e-Tamaam, Kabhi Band Kabhi Baja, Aik Larki Aam Si and Bezuban, amongst others. 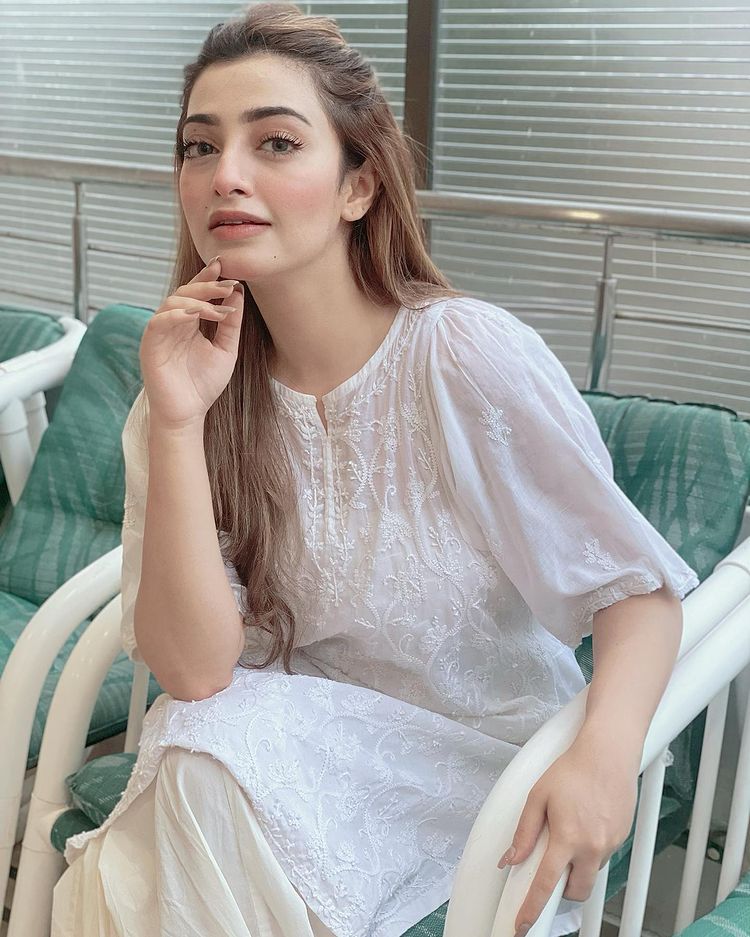 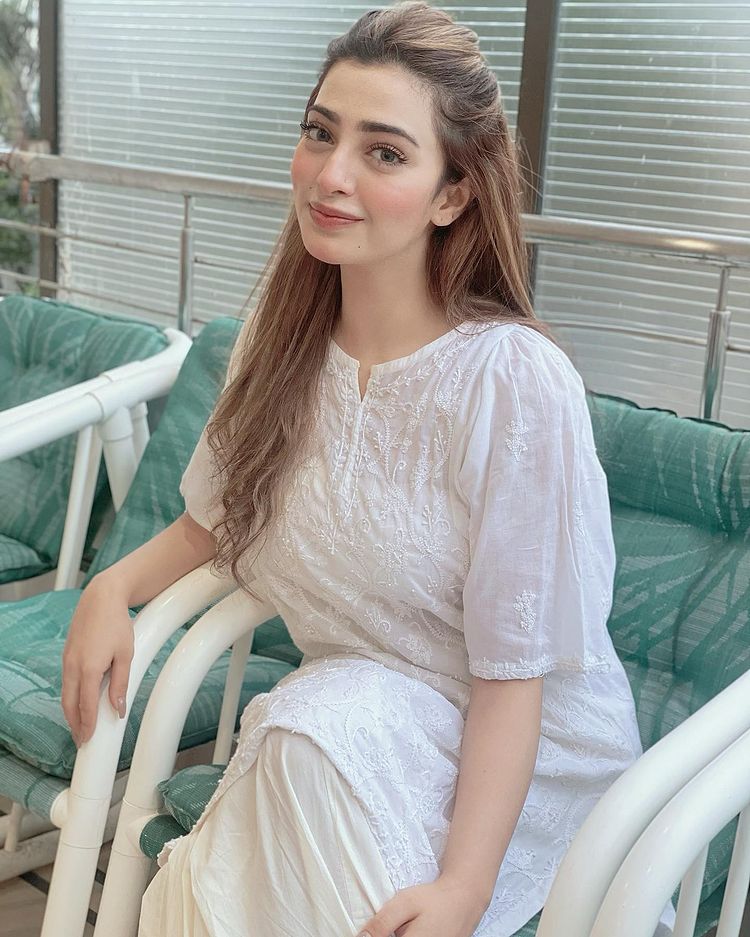 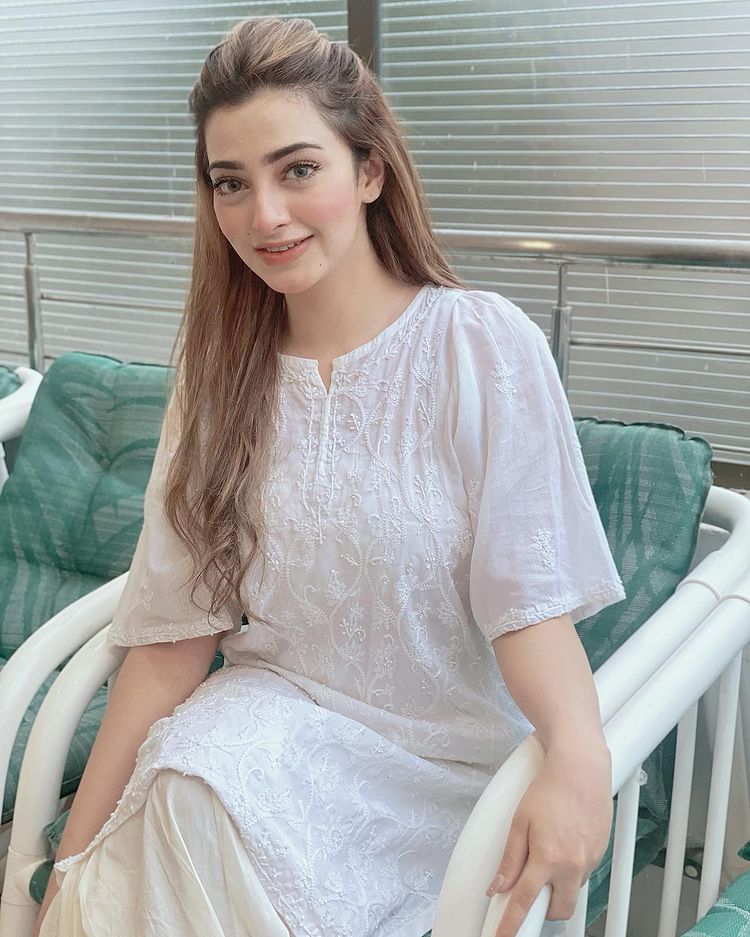