Mirza Gohar Rasheed A League of His Own!

Islamabad:- Gohar Rasheed sets the bar high with various mega projects, a streak of successes, and an umpteen blockbuster hits.

Gohar Rasheed has unquestionably made a name for himself in the showbiz industry in the country and the world in dramas, films, and theatre. He is undoubtedly one of the most diverse young actors we have and has set the bar high with his noteworthy performances!

Mirza Gohar Rasheed A League of His Own! 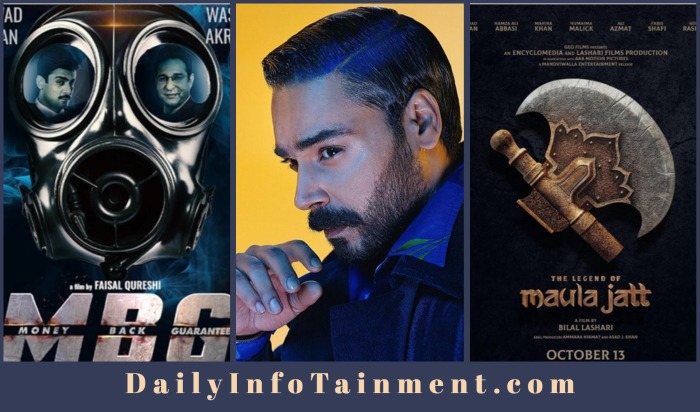 The Laapata actor has an impressive list of nominations and awards. Not only was he awarded the best supporting actor for Ishqiya at the inaugural ARY People’s Choice Awards, but his villainous role in the film Rangreza also led him to be nominated for the Lux Style Awards. For his phenomenal work in the movie Seedlings, he received a nomination for Best Actor at the coveted New York Film Festival in 2012.

He has a long list of successful plays to his name, including “Man Mayal,” for which he received an award for a best-supporting actor at the IPPA Awards “Ishqiya”, “Digest Writer”, “Raaz-e-Ulfat” and “Laapata” in which he played the psycho two-faced lover. 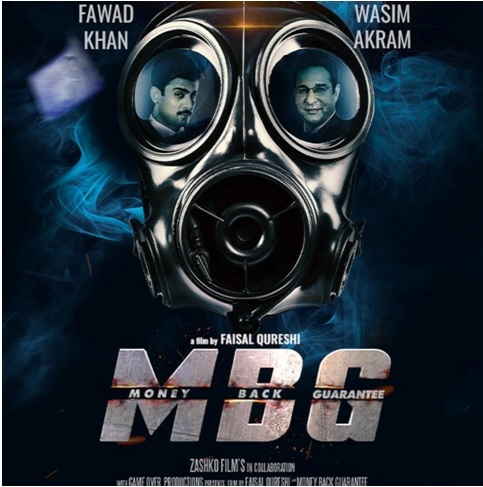 Rasheed has been dominating the cinema industry with his incredible performance and wide range of roles and building a name for himself in theatre. From villainous roles and devious characters to the boy-next-door, he’s done it all. 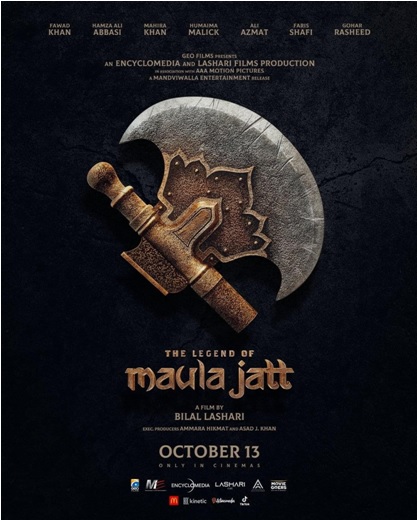 After the astounding success of London Nahi Jaunga, where Rasheed was playing Humayun’s best friend, the actor now has two major films in waiting. The historical blockbuster in the making, ‘The Legend of Maula Jatt,’ where he will be seen in an avatar like never before. Playing the antagonist, ‘MakhaNatt’ in the film, we can’t wait to see Rasheed’s magic on the silver screen. The movie is set to release on the 13th of October after a long wait!

Another feat will soon be added to Rasheed’s list of accolades as he stars in the upcoming movie, Faisal Qureshi’s ‘Money Back Guarantee. While we don’t have a lot of details on the role he will be essaying in the film, the trailer gives us ‘Money Heist’ feels and looks like a crime-thriller that will have us at the edge of our seats. The film also stars Fawad Khan and sportsman Wasim Akram.

Rasheed announced via his Instagram account that he would soon be seen in the upcoming drama Jannat see Aagey alongside Kubra Khan, Ramsha Khan and TalhaChahour. Jannat Se Aagey is directed by Haseeb Hassan and written by Umera Ahmed. The drama promises to be a hit, and we’re looking forward to seeing what Gohar Rasheed’s character will be all about.

Directed by AnjumShehzad, ‘Jindo’ is yet another drama that will feature Gohar in a leading role. The theatre also features HumaimaMalick and HajraYamin. Known for directing some of the major blockbusters of the Pakistani drama industry, Jindo promises to be a drama that will be added to our must-watch list.

Gohar Rasheed is climbing up the ladder of stardom one epic hit at a time, and we can’t wait to see him perform in the upcoming films and dramas!