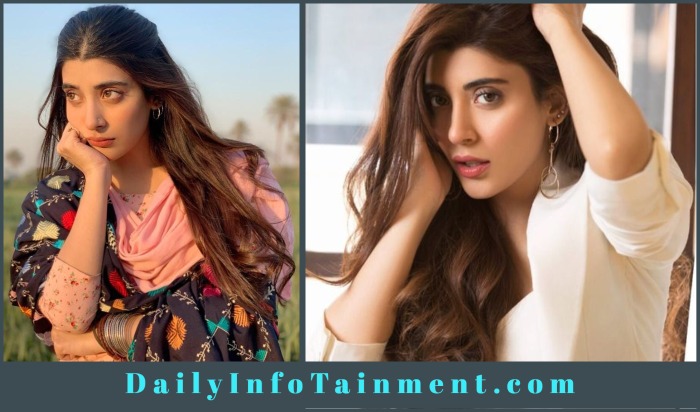 The serial is said to have all the glimpses of love, anguish and tragedy. The serial beautifully captures the reminiscence of Lady Diana in of the main characters, Dania (Urwa Hocane) from her growing years to when the tragedy struck in the house of royalty. And this seems effortlessly portrayed by Urwa Hocane.

Meri Shehzadi has introduced us to Urwa Hocane’s character, who can be seen as a political leader, a philanthropist, a survivor and a princess of hearts. “It’s about time that we need to portray strong female figures and Meri Shehzadi is filled with these messages, where the viewers will learn along the way,” Urwa added.

It certainly is a breath of fresh air seeing an actress taking such a challenging and thought-provoking role in the times when women’s empowerment is much needed.