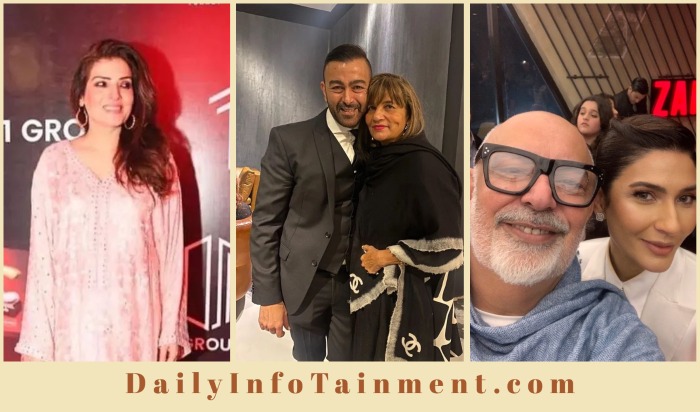 The production of Zarrar was suspended for an extended period due to the epidemic, and its release dates were repeatedly pushed back. On November 25, this highly anticipated picture was released globally. 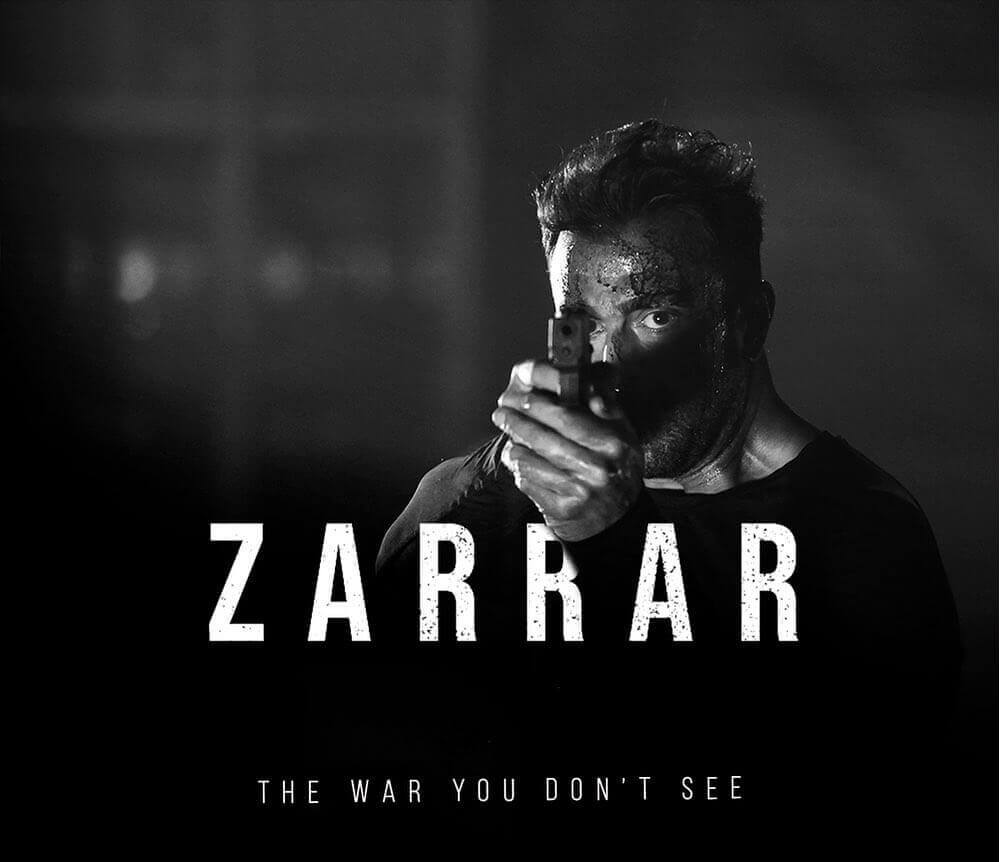 Before the release of O21 in 2014, it was believed that ‘Zarrar’ would be Pakistan’s first espionage thriller. However, the film ‘O21’ was released in 2014. The film depicts a grim and violent account of foreign insurgencies in Pakistan and is not for the faint of heart. The hero was an Inter-Services Intelligence (ISI) agent whose mission was to “eliminate the risks to the nation before they arise.”

A-list celebrities from the media industry attended the launch of the highly anticipated film Zarrar at the CUE cinema in Lahore. 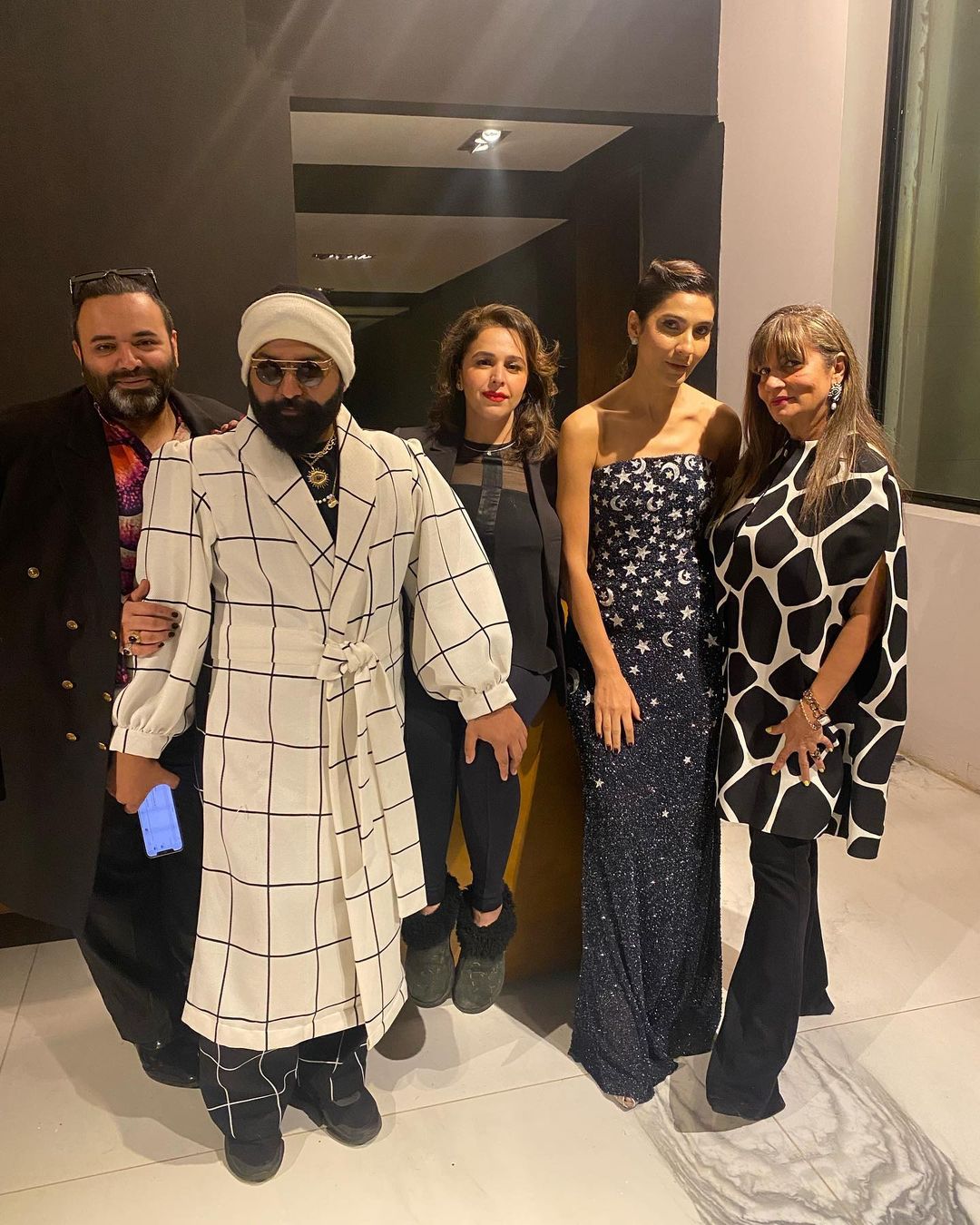 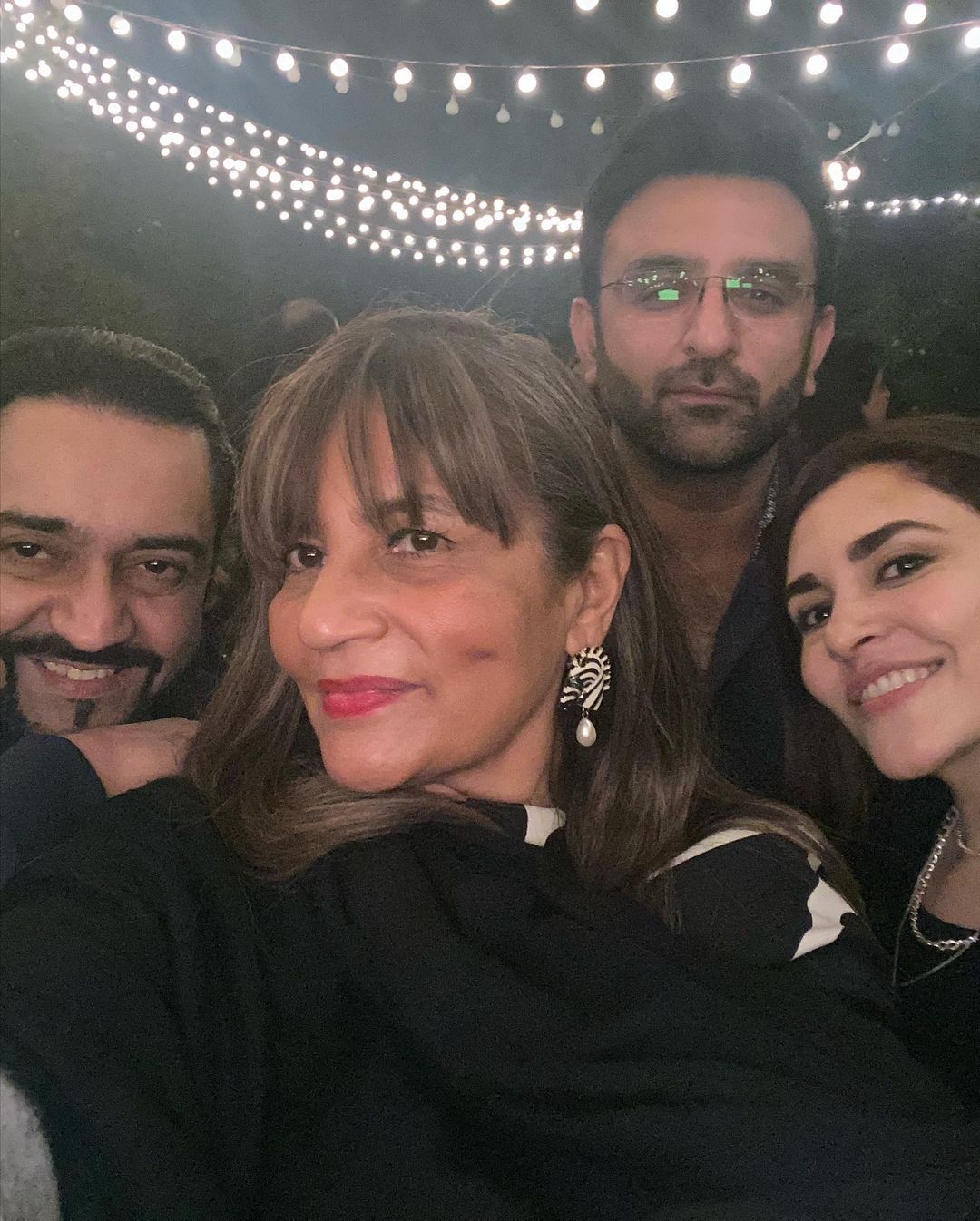 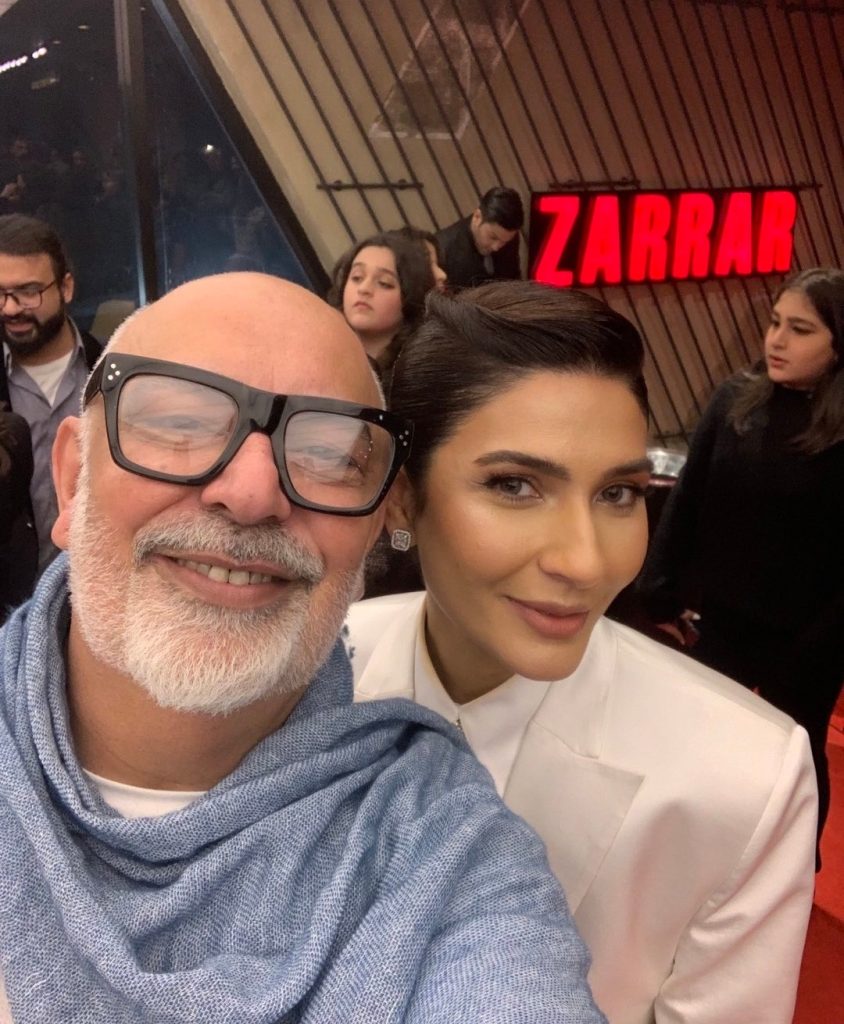 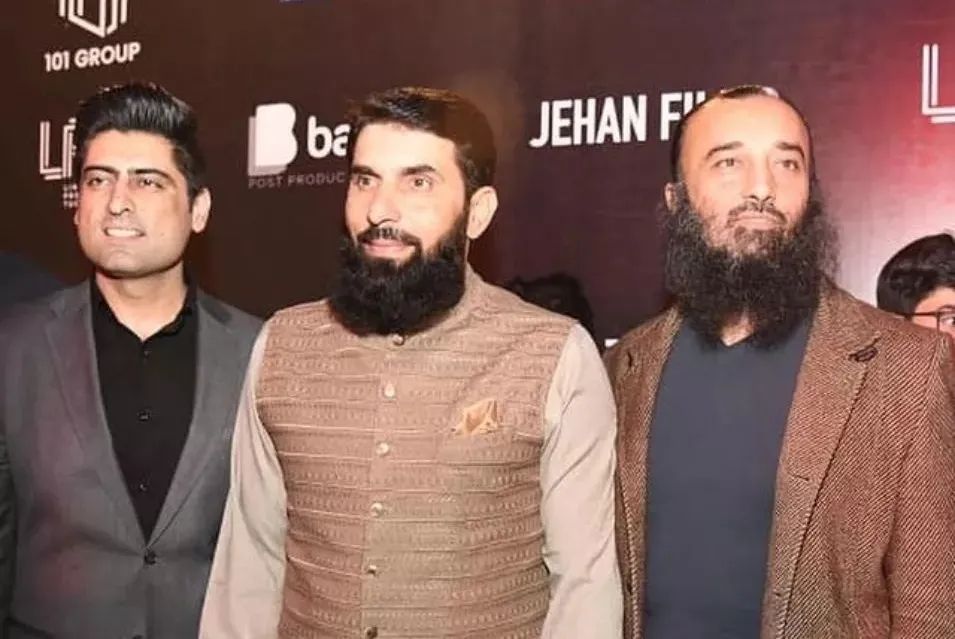 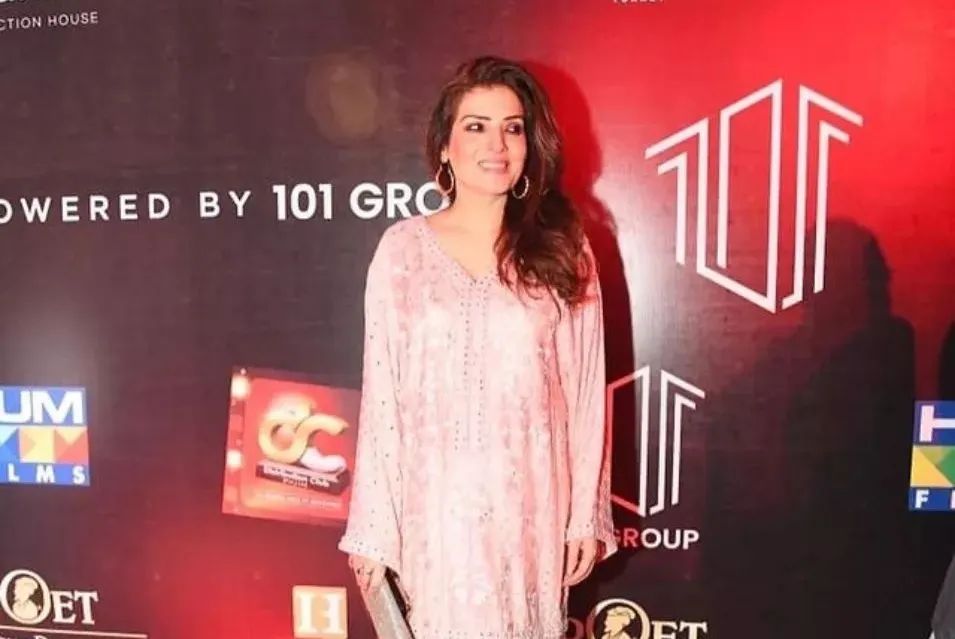 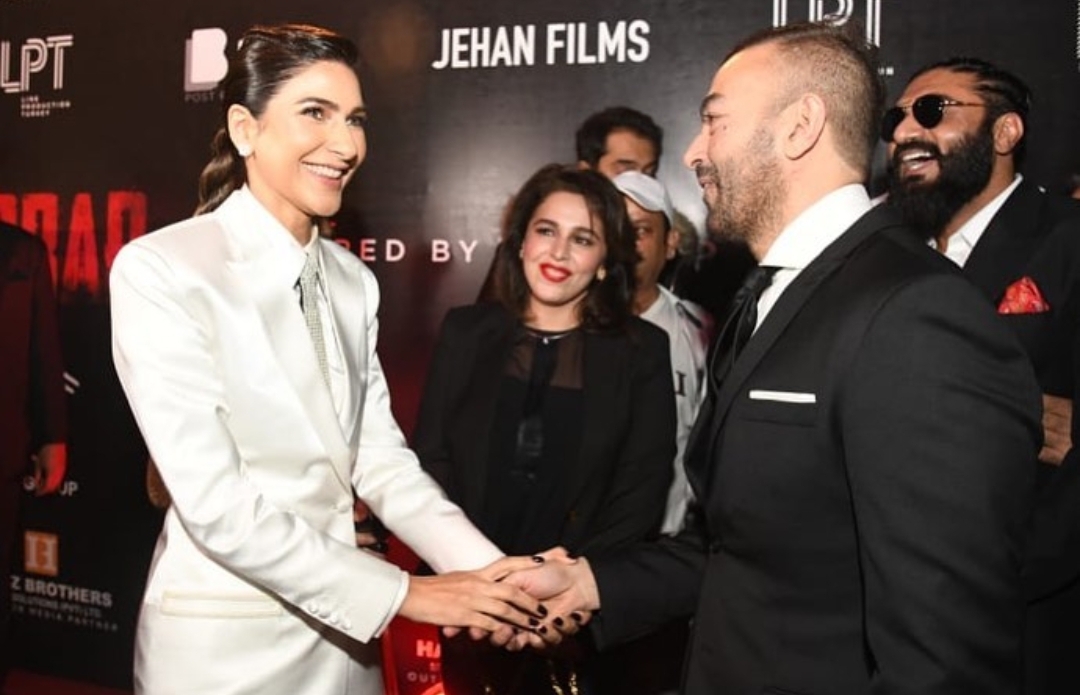 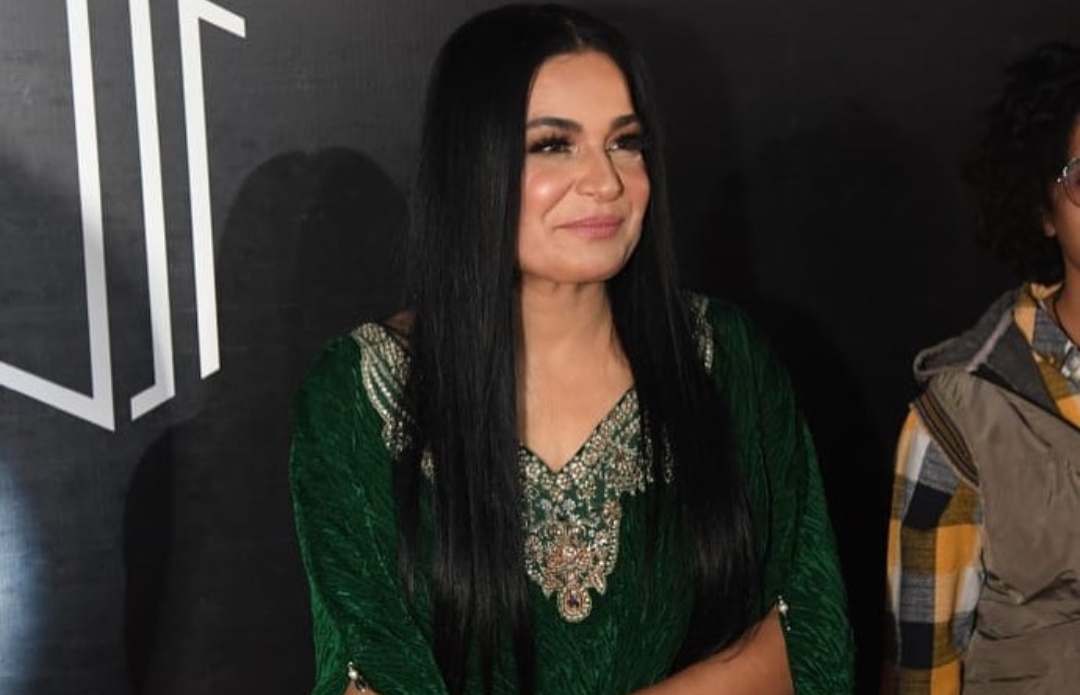 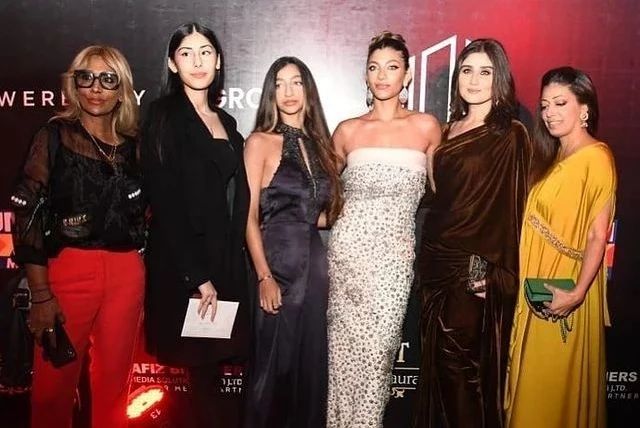 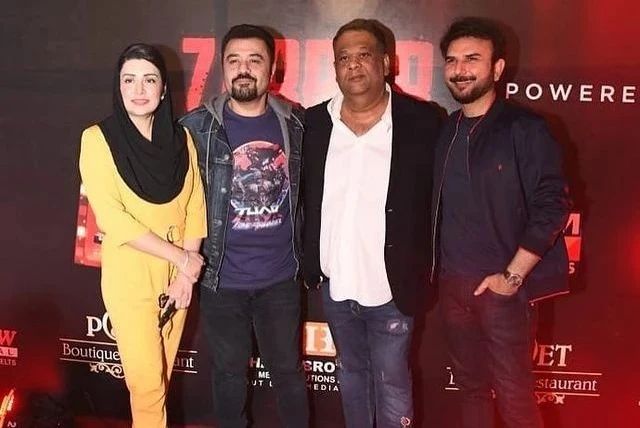 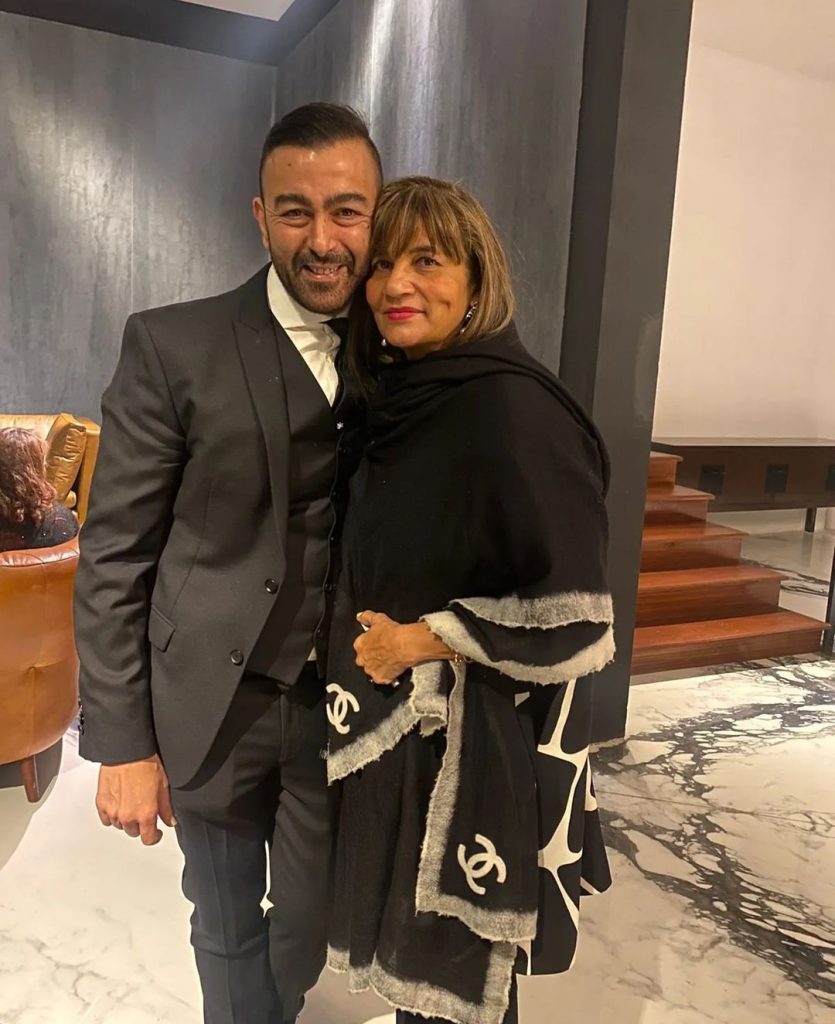 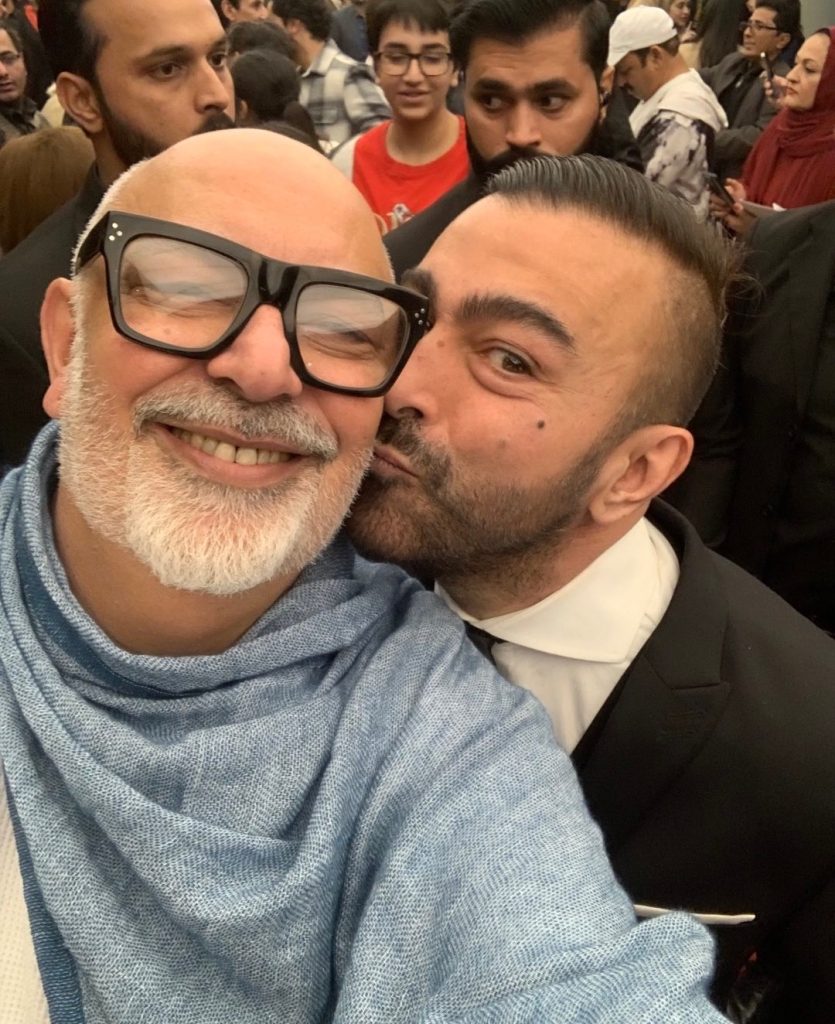 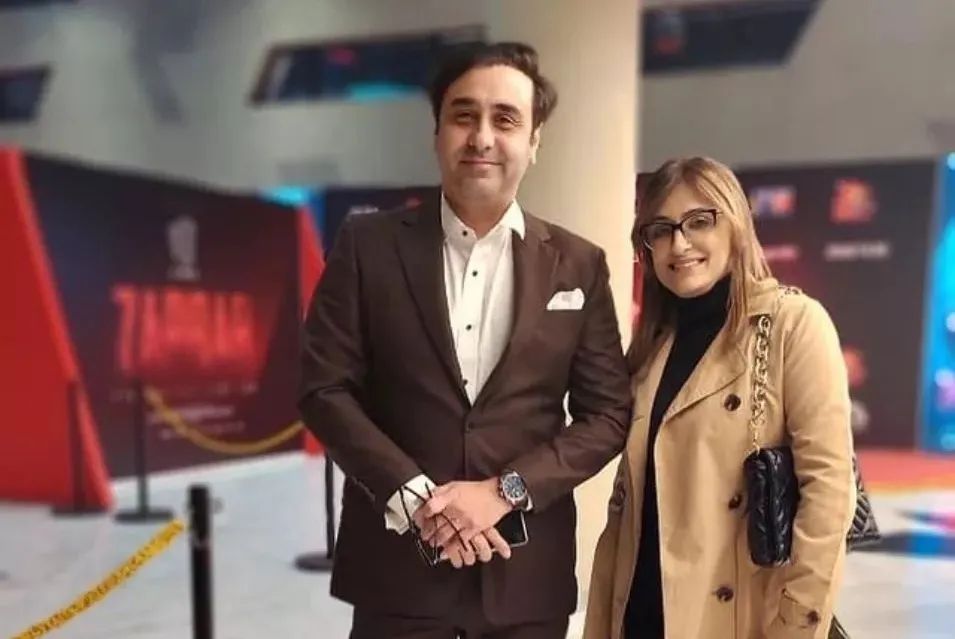