Pakistani actress and model Ayeza Khan is renowned for her beauty. She has performed in more than 30 different roles since the start of her career. She was so talented as an actress that she consistently nailed every part. Her plays have garnered several honours. This actress has appeared in several well-known dramas, including Mere Pass Tum Ho, Pyare Afzal, Mehrposh, Koi Chand Rakh, Chupke Chupke, Mohabbat Tum Se Nafrat Hai, Chaudhry And Sons, Yaariyan, Thora Sa Haq, and many more. 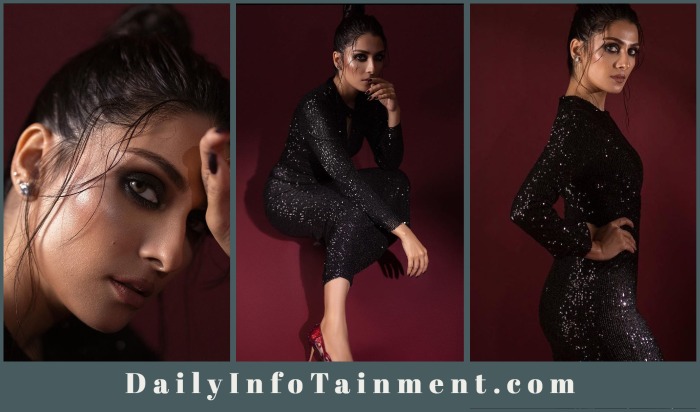 With over 12,4 million Instagram followers, Ayeza Khan is Pakistan’s most famous celebrity. The gorgeous diva has once again shown that she can rock practically any look, on or off-screen, and that her decisions are as perfect as she is. The actress from Meray Paas Tum Ho posted her new photograph on Instagram, leaving her followers in awe of her beauty.

Ayeza Khan, a lovely mother of two and a talented actress, lit December with her blazing fashion shoot for the shoe company Paradox London. She looked irresistible in a black shimmering sheath dress with stunning red Fantasia heels. 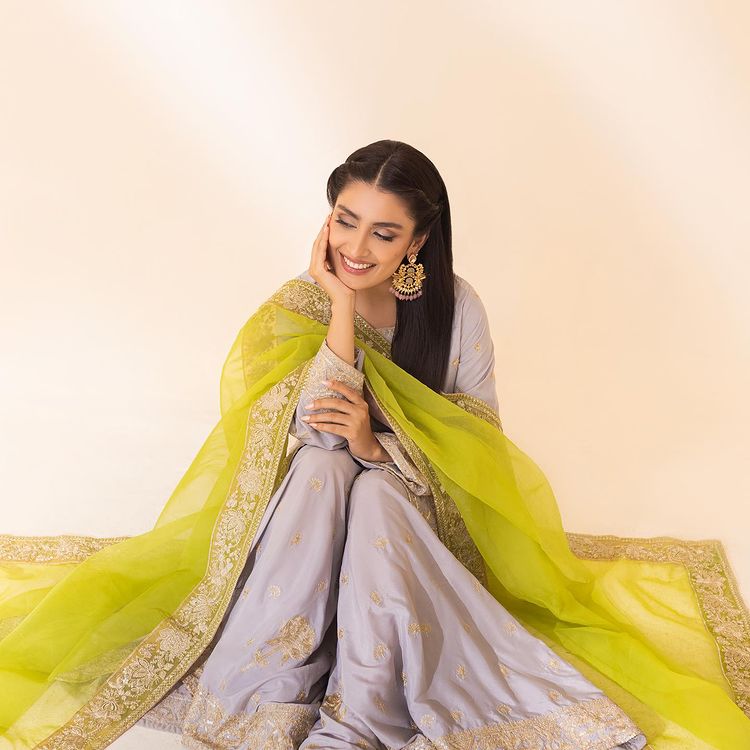 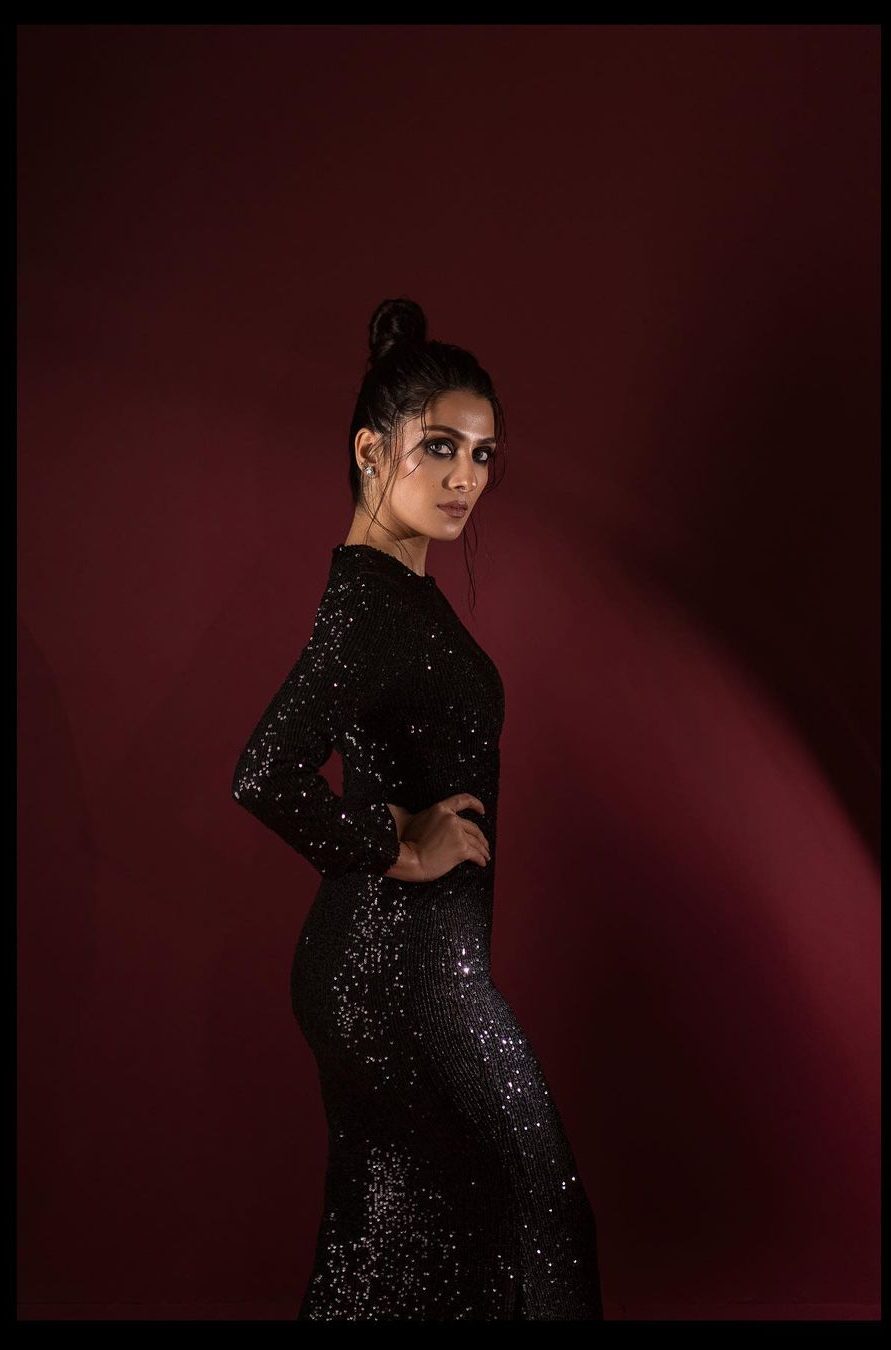 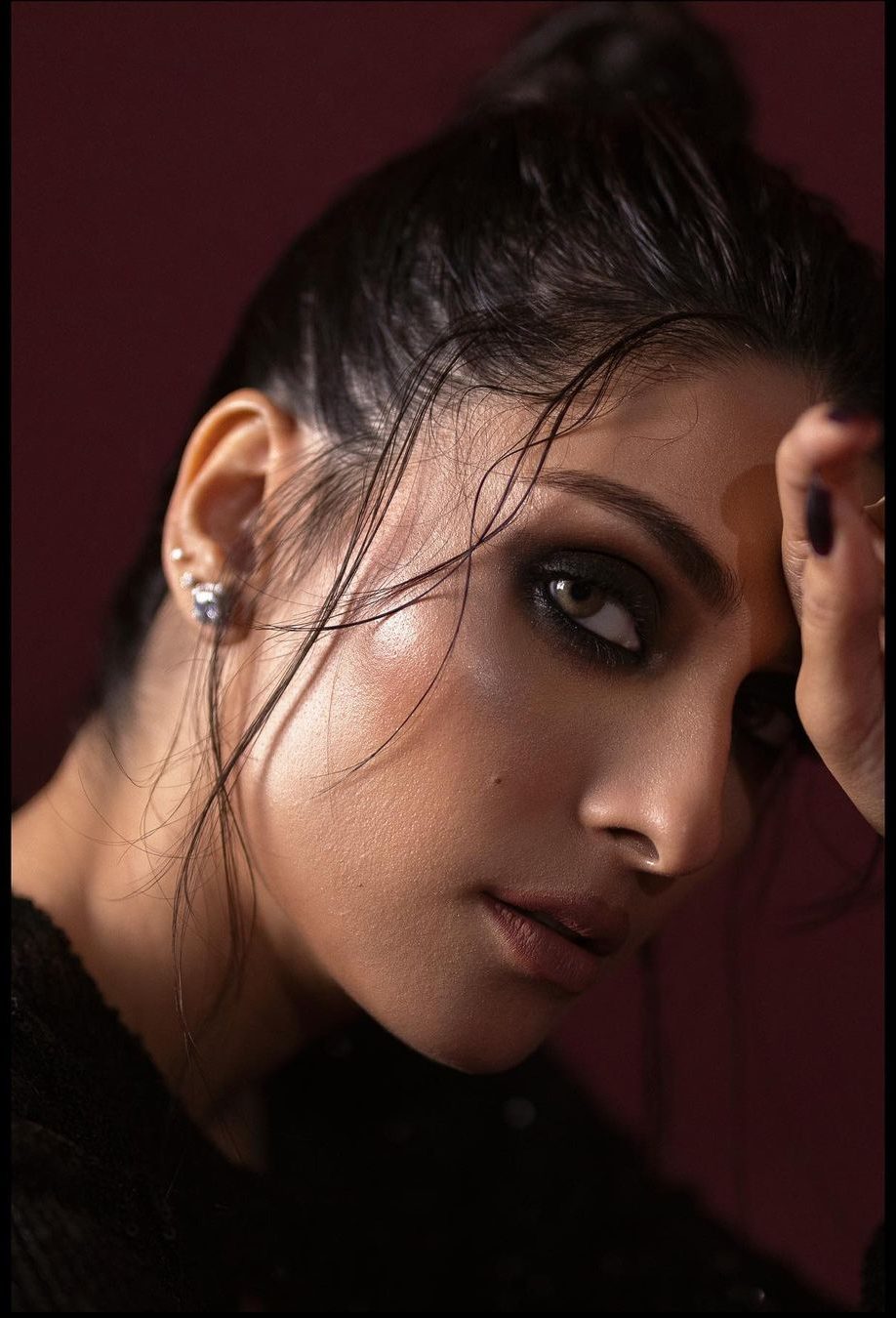 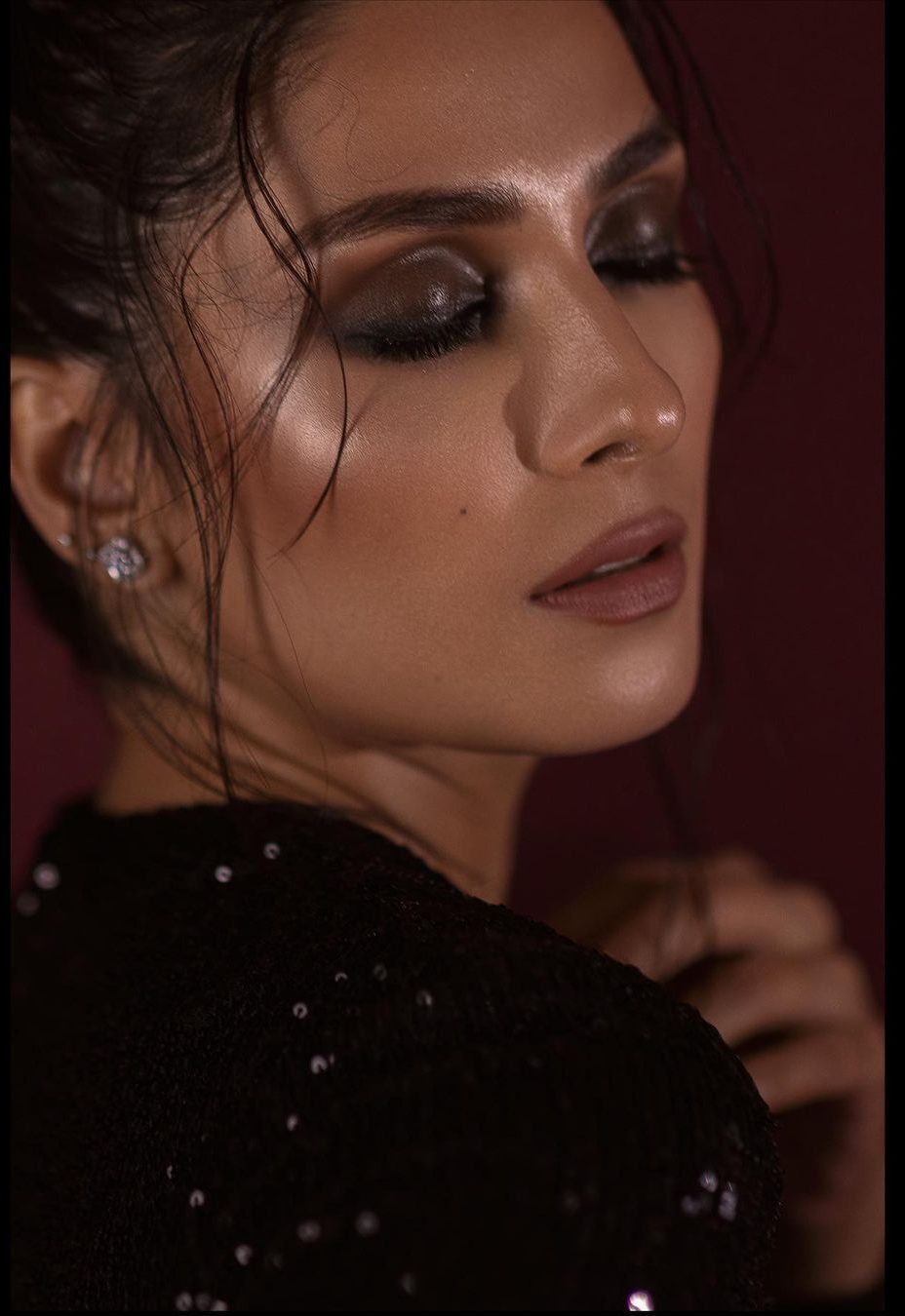 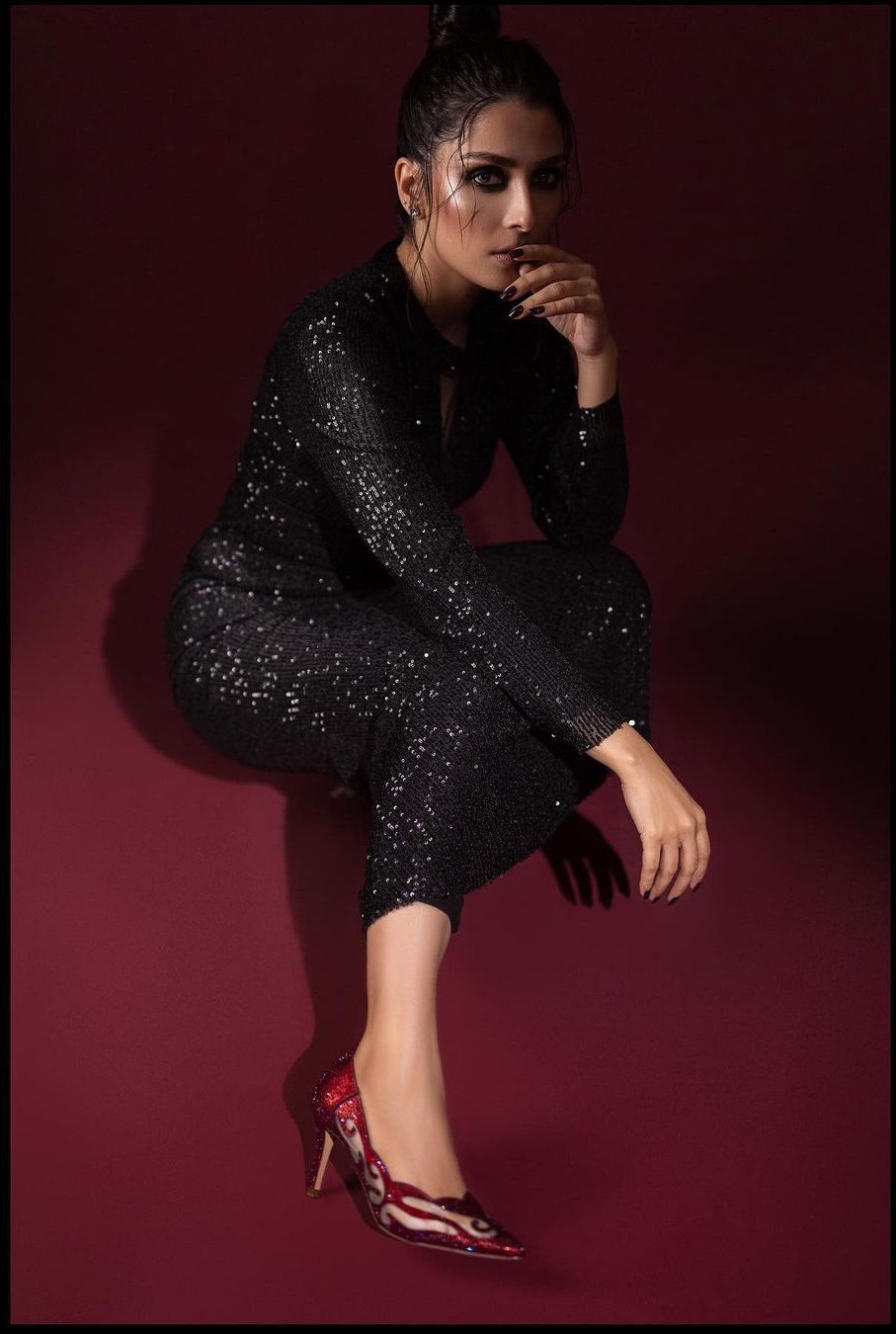 Her fellow A-listers couldn’t stop gushing about her photo session performance.  She is presently on a quest to revolutionise the look of autumn in Pakistan, and her ultimate elegance and charm make her a sight to see everywhere she goes.