Saleem Sheikh is a well-known Pakistani film and television actor. Saleem Sheikh is a prominent figure in the media due to his prolific career there. The Raahain star has been married to Nausheen Sheikh since 1999, and the two seem pretty happy. The attractive actor has three lovely daughters. Saleem Sheikh’s daughters’ names are Nashmiya Saleem, Seleena Saleem, and Anumta Saleem. 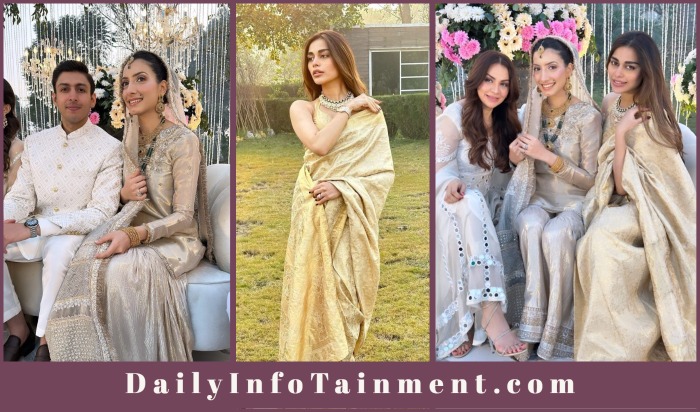 He made his television debut in the PTV series Shama, in which he played the younger version of Jawed Sheikh’s character. Then he was featured in PTV’s kid-friendly productions as a young artist. He is most known for playing GC Safeer in the military drama Sunehray Din by Shoaib Mansoor. In 1992, Sheikh made his cinematic debut in Mohabbat Ke Saudagar.

A few days ago, we updated you on the gorgeous Nashmiya Saleem’s Mayun ceremony with Sanaan. Today, the beautiful, engaged couple exchanged rings in a family ceremony. Sadaf Kanwal, Shahroz Sabzwari, and Saleena Saleem have posted several photographs of their Engagement or Nikkah ceremony on Instagram. 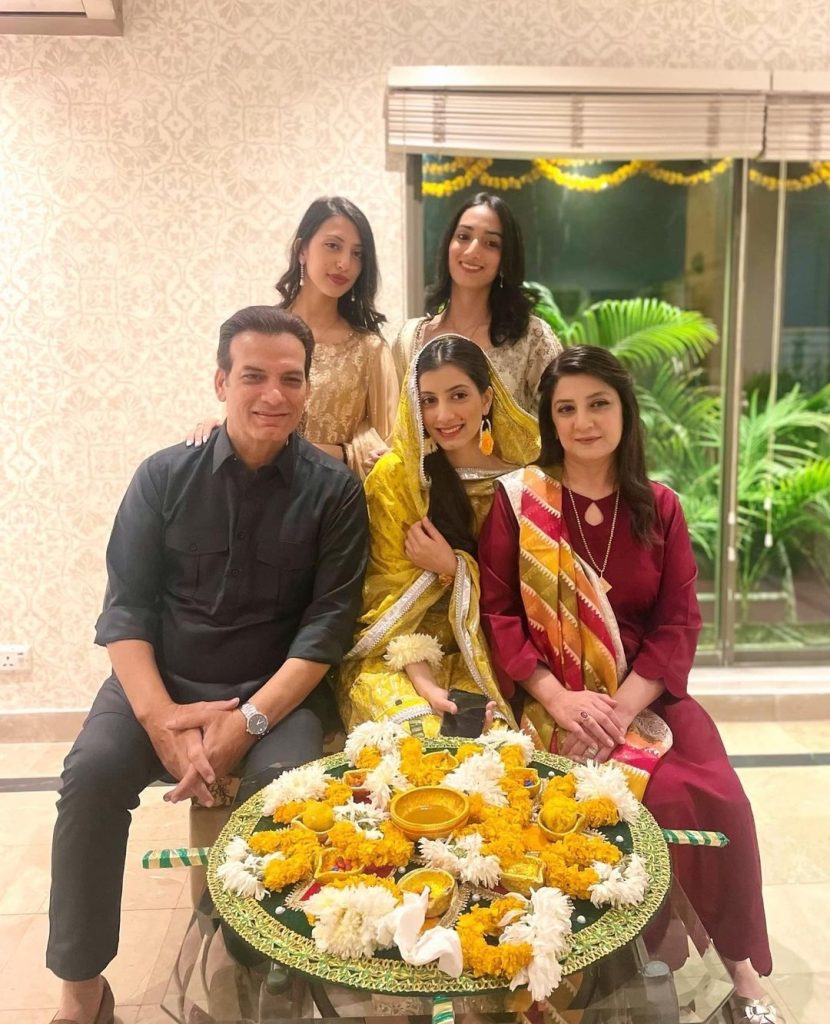 Nashmiya and Sanaan looked gorgeous in their pictures. Fans like images of the bride and groom exchanging wedding bands. The festival taking place in Lahore is enjoyable for the whole family. Look at the photographs: 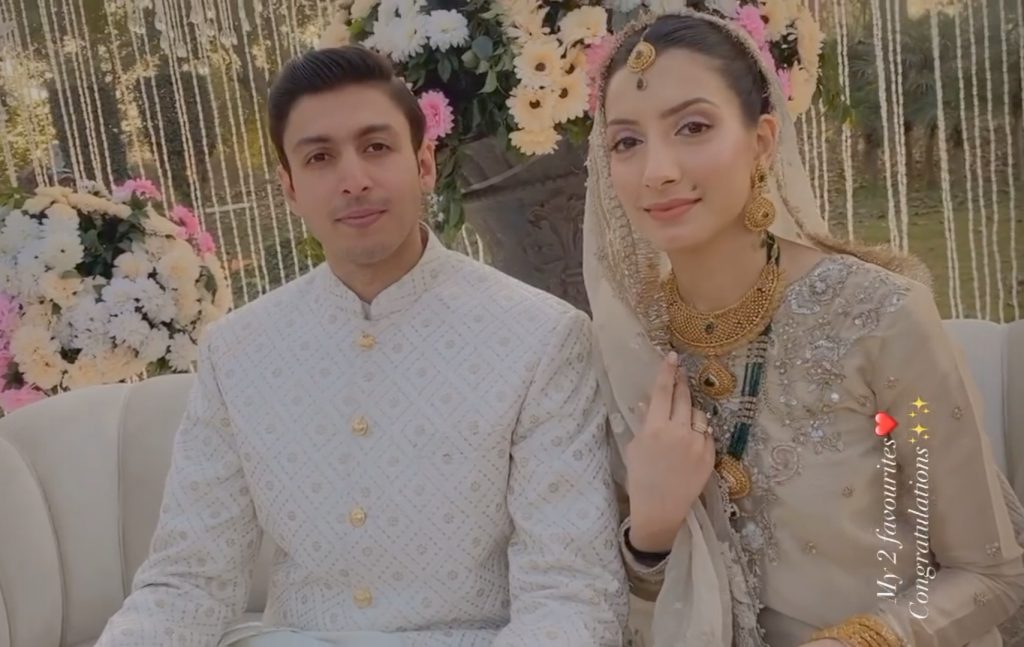 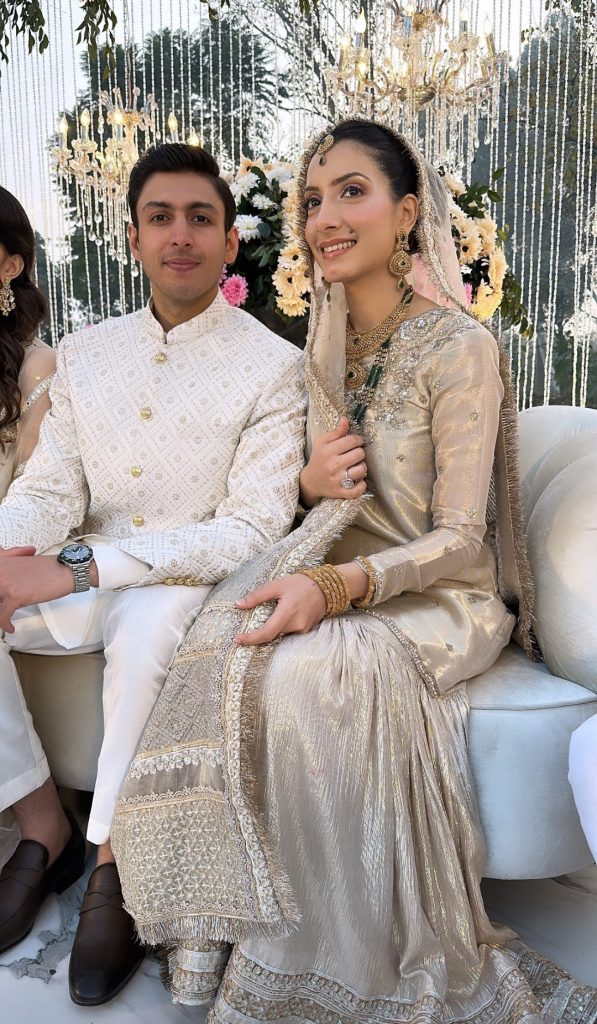 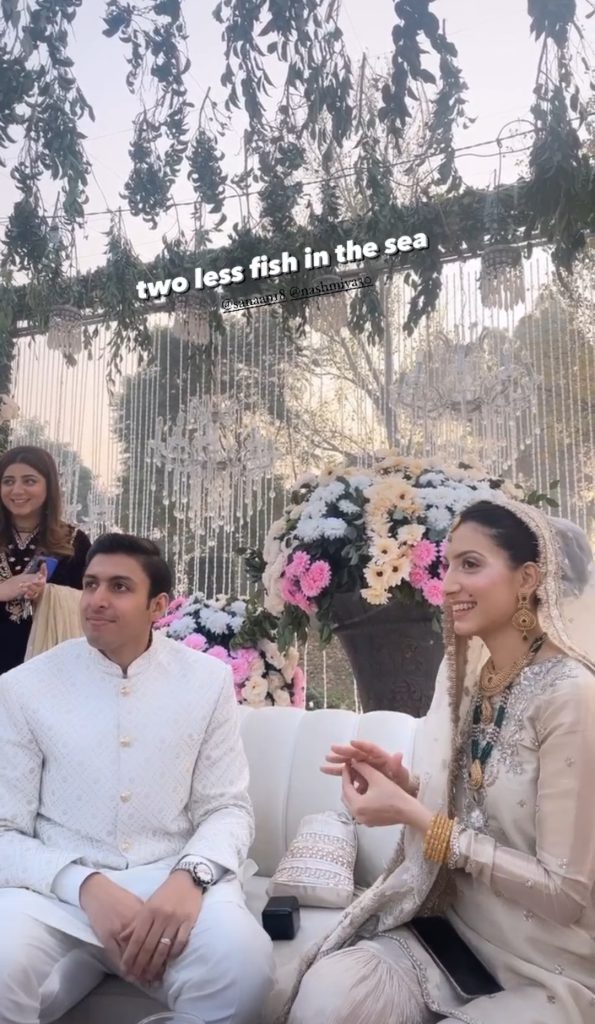 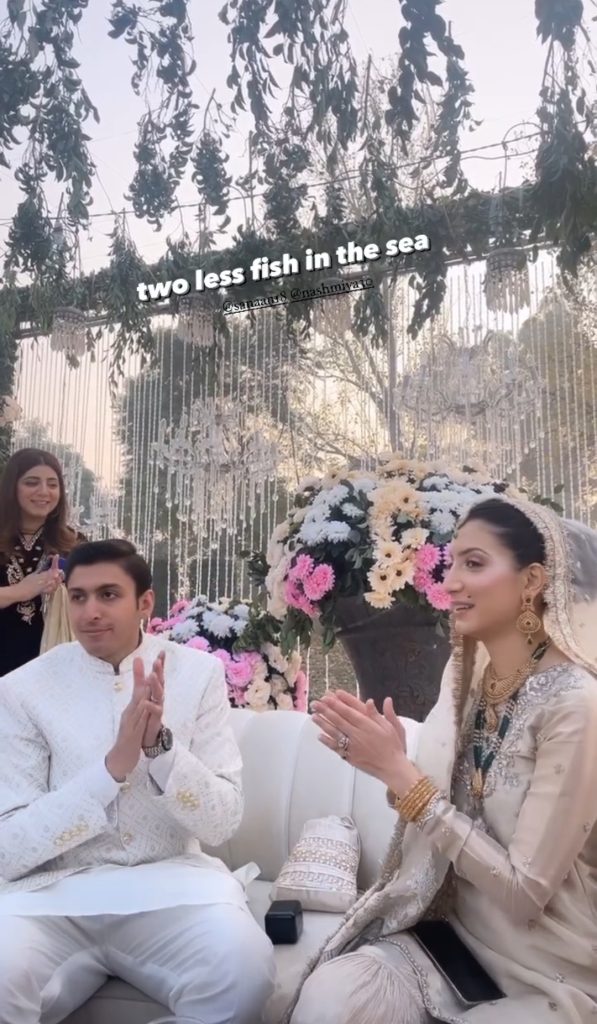 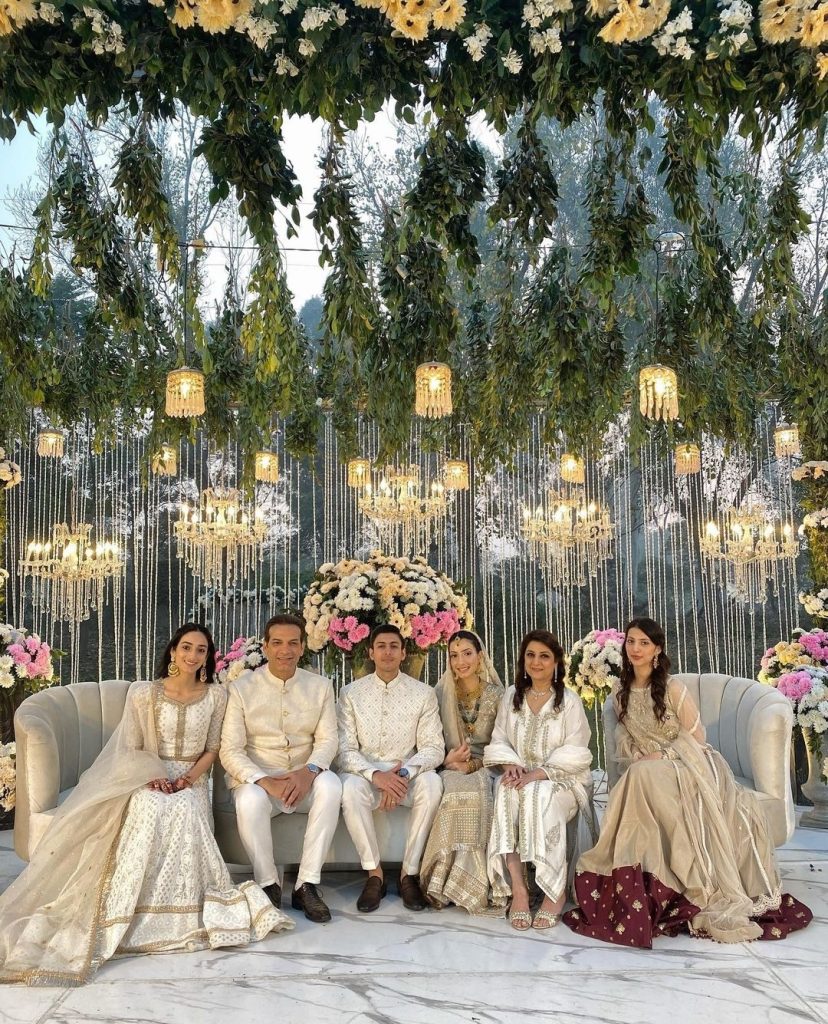 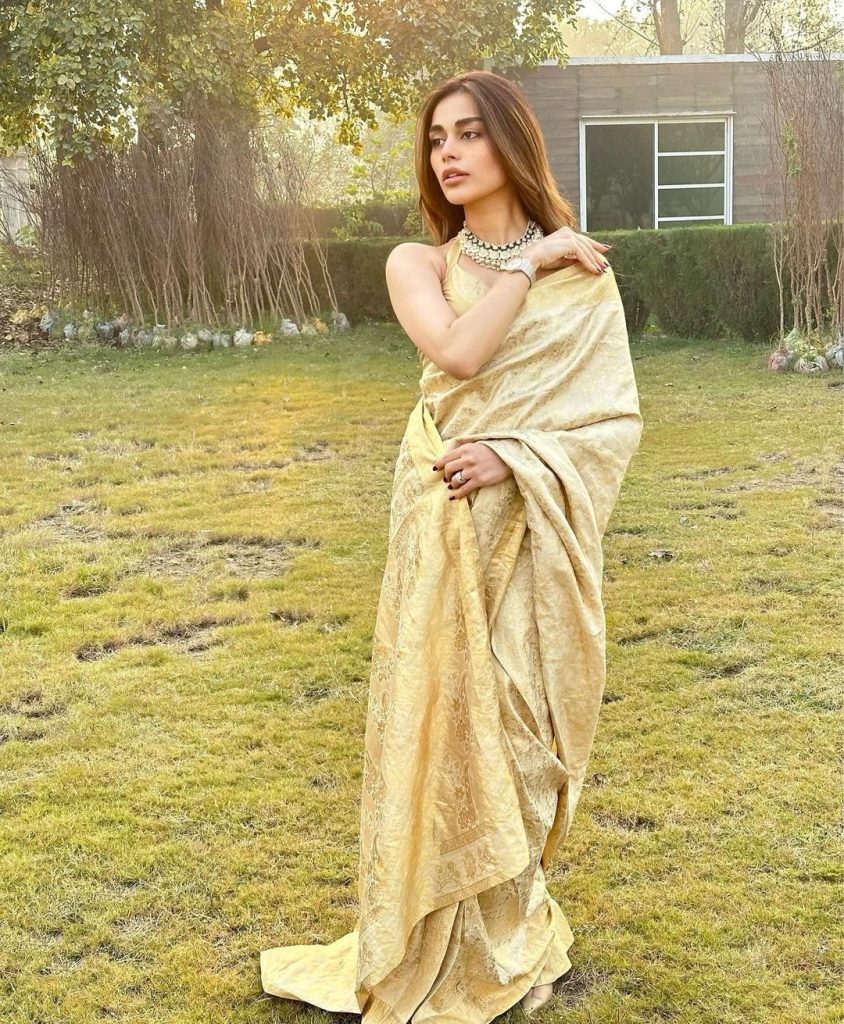 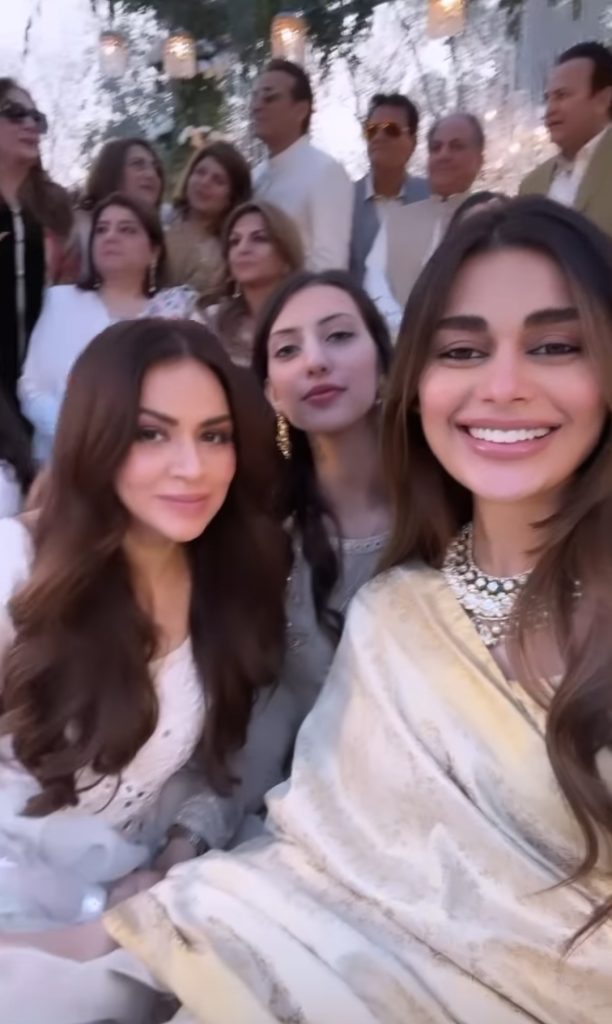 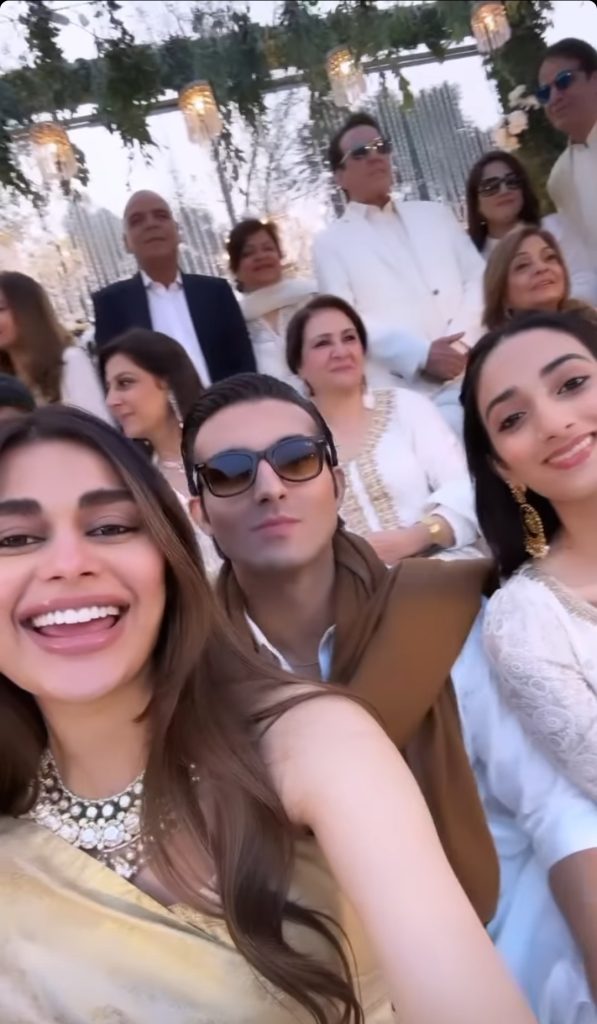 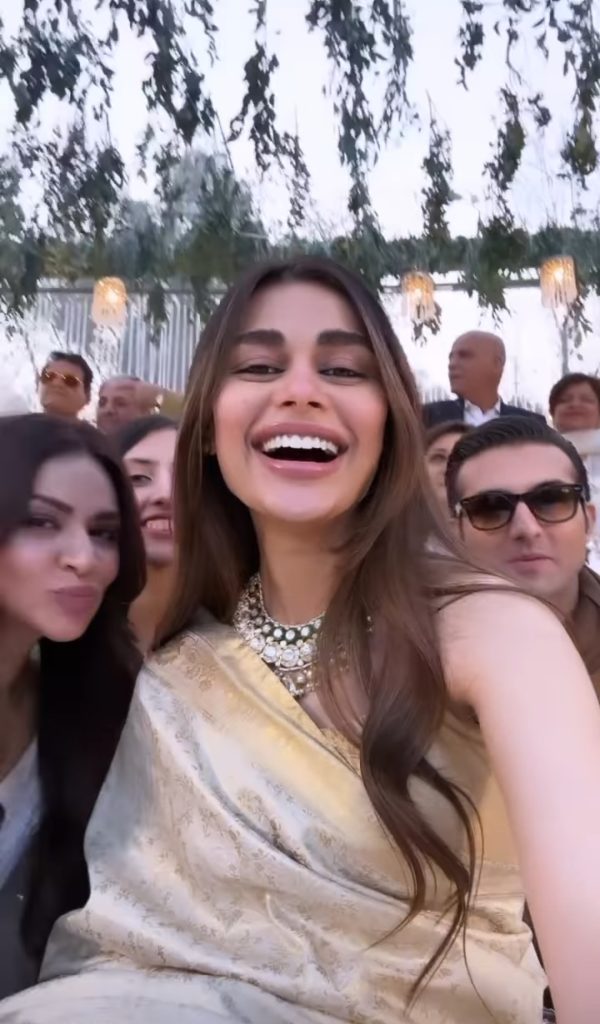 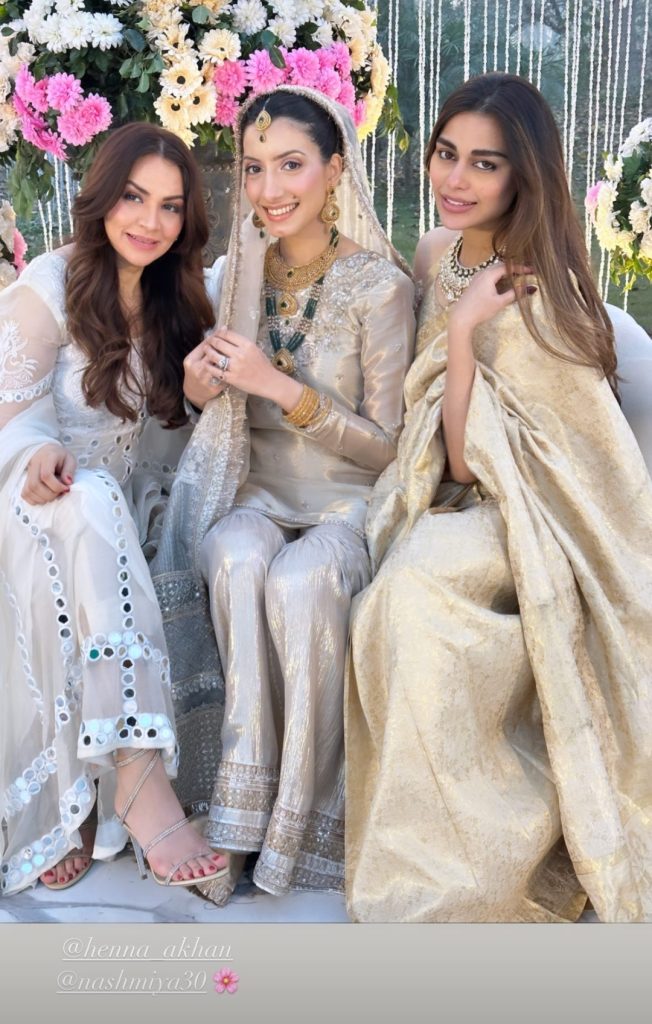 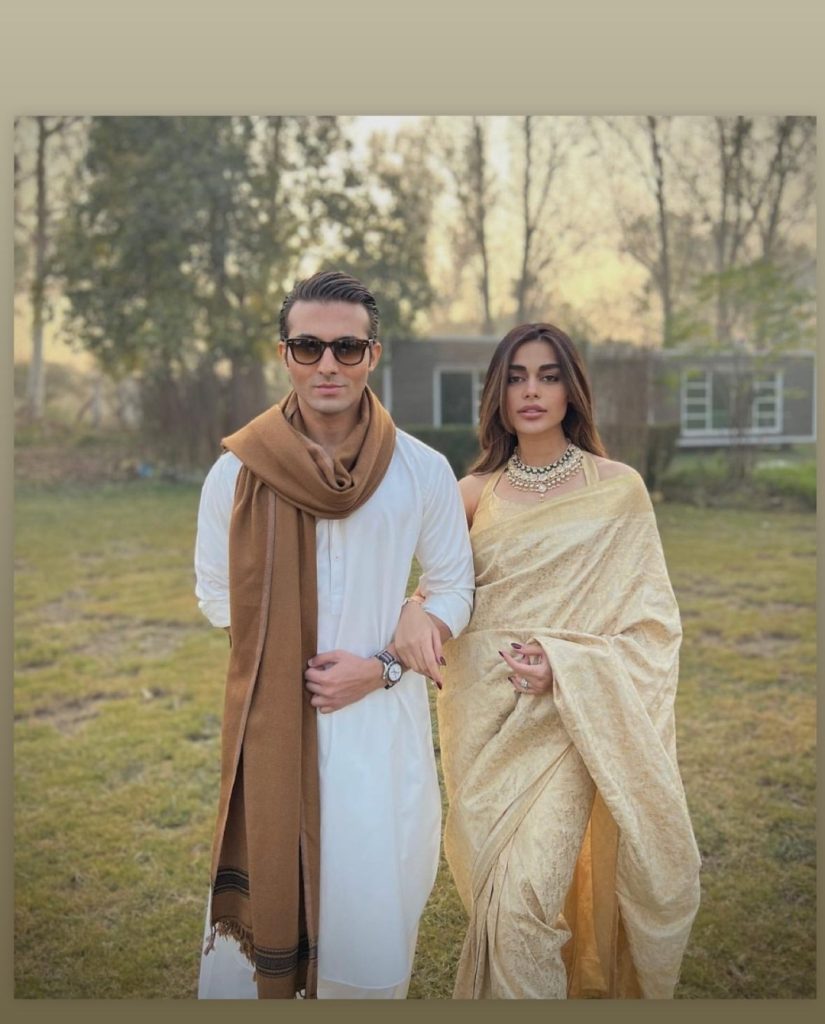