In Pakistan, Wedding season is in full swing. Haris Rauf is supposedly getting married this weekend, while Shaheen Shah Afridi will reportedly tie the knot in February. Ushna Shah’s surprise engagement to Austrian-Pakistani golfer Hamza Amin was not anything we anticipated. 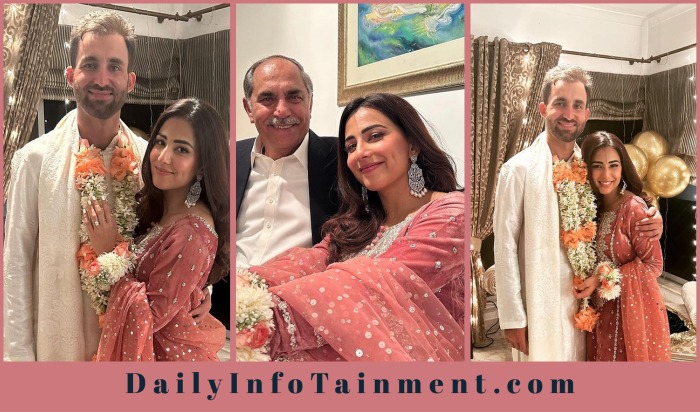 On Thursday, Ushnah Shah posted a photo of herself with Hamza Amin with the caption, “Meet my missing puzzle piece, Hamza Amin,” along with the Punjabi proverb, “Munda Sohna Vee Eh Teh Changa Vee,” which translates to “the man is gorgeous as well as a fantastic person.” Shah has been dropping hints about her upcoming nuptials since her long-term boyfriend made several appearances on her Instagram. We wonder whether the Bewafa star will wear the traditional red of Pakistani brides or if she will go with a more daring hue.

In terms of her professional life, Shah was most recently seen in Habs, where she co-starred with Feroze Khan, her sister Irsa Ghazal, Saba Faisal, Ayesha Omar, Janice Tessa, Dania Enwer, Imran Aslam, Hina Rizvi, and Hamzah Tariq Jamil. She played the lead role of Naheed in the 2021 drama series Parizaad. 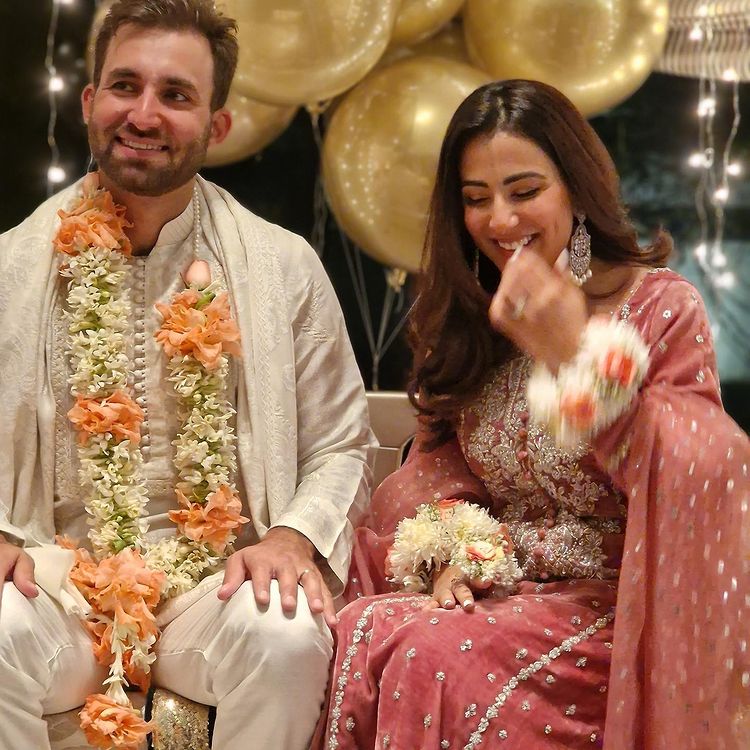 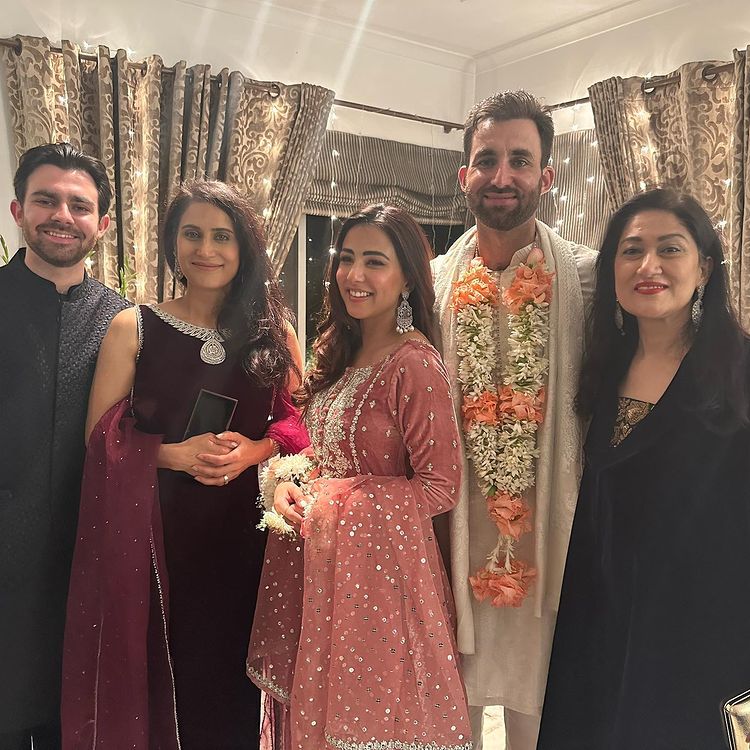 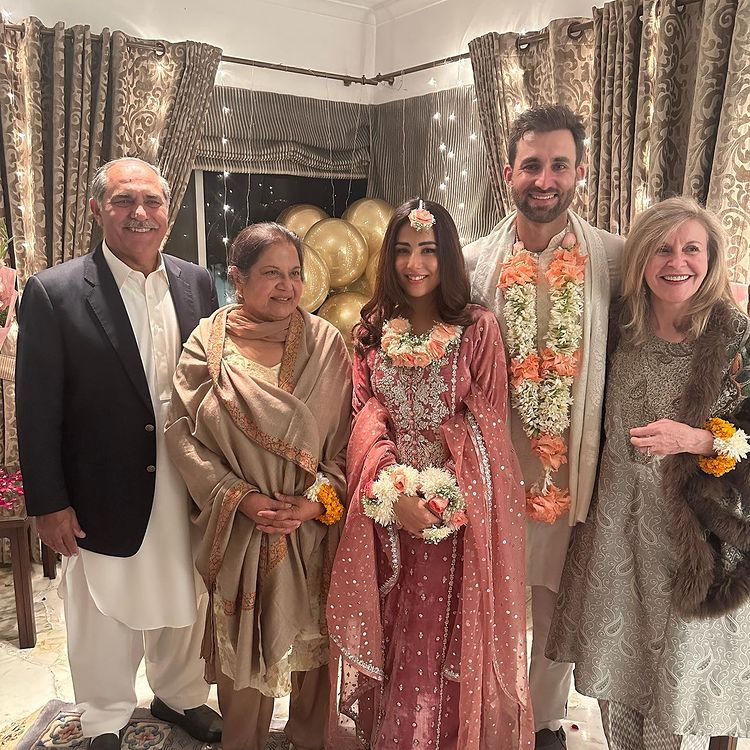 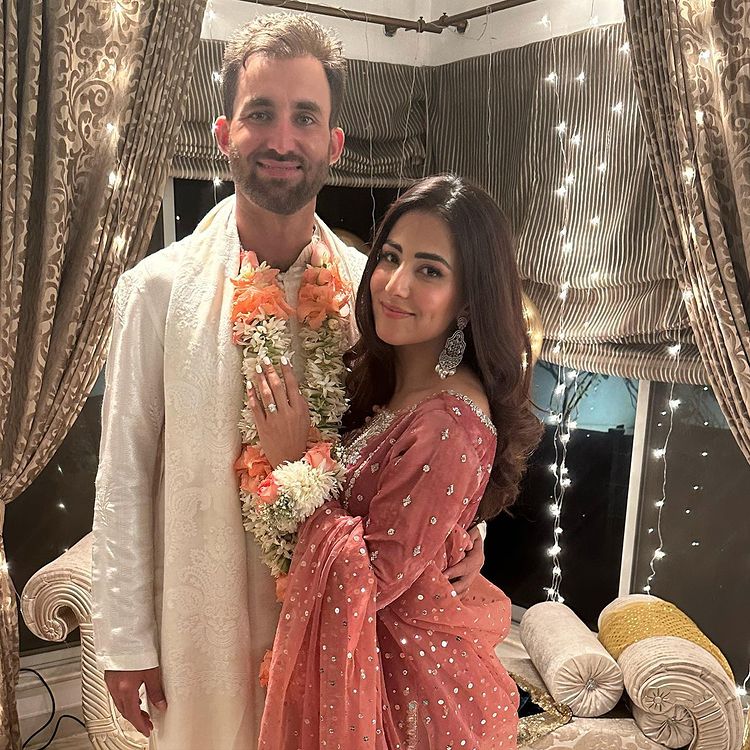 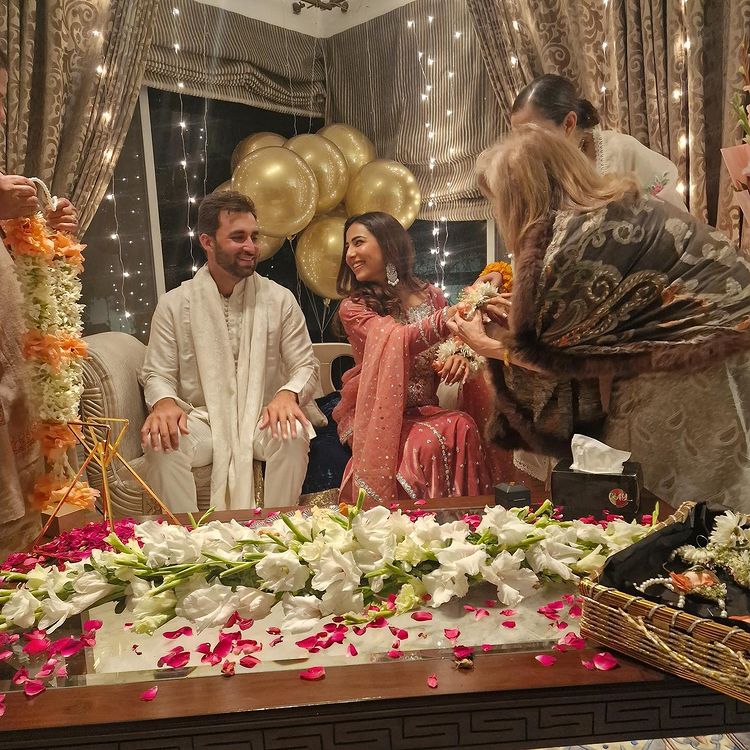 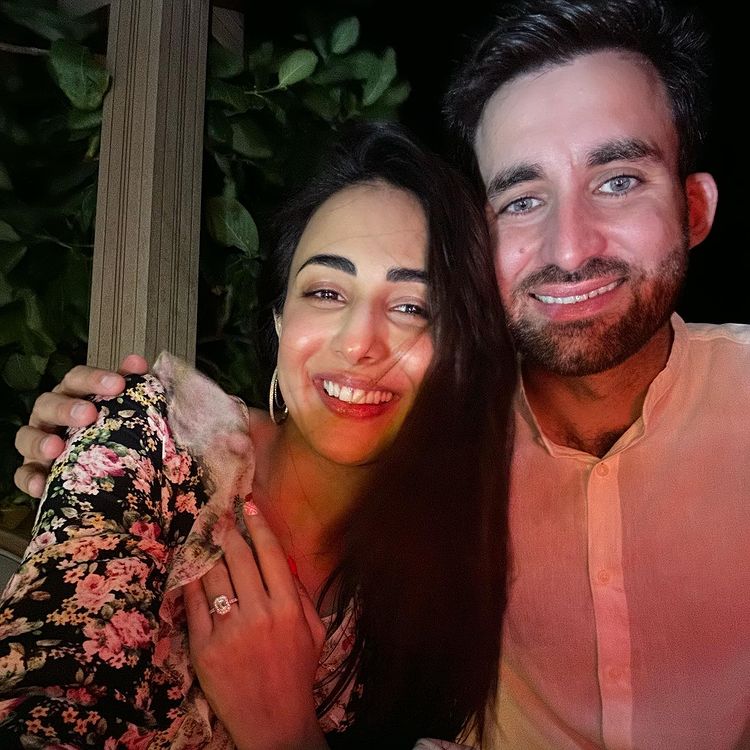 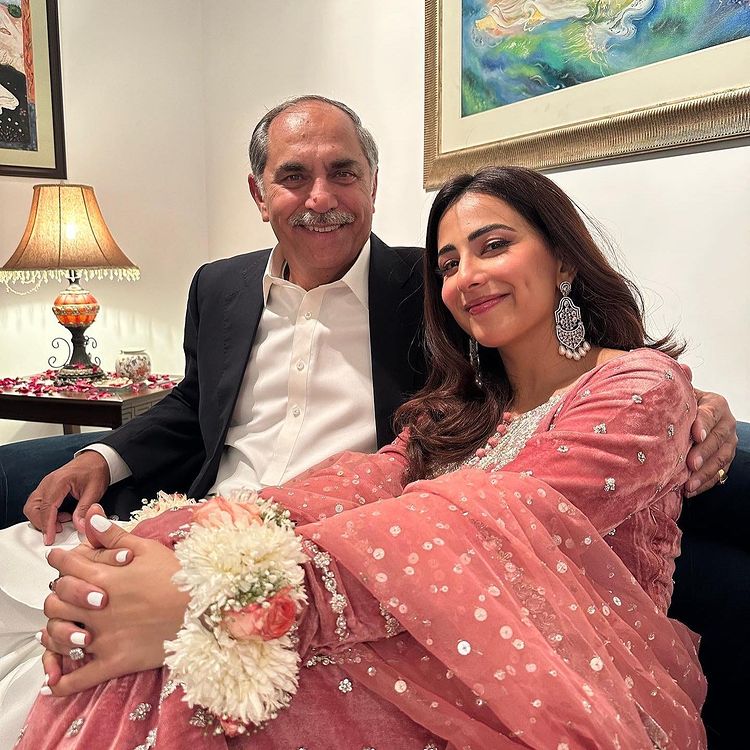 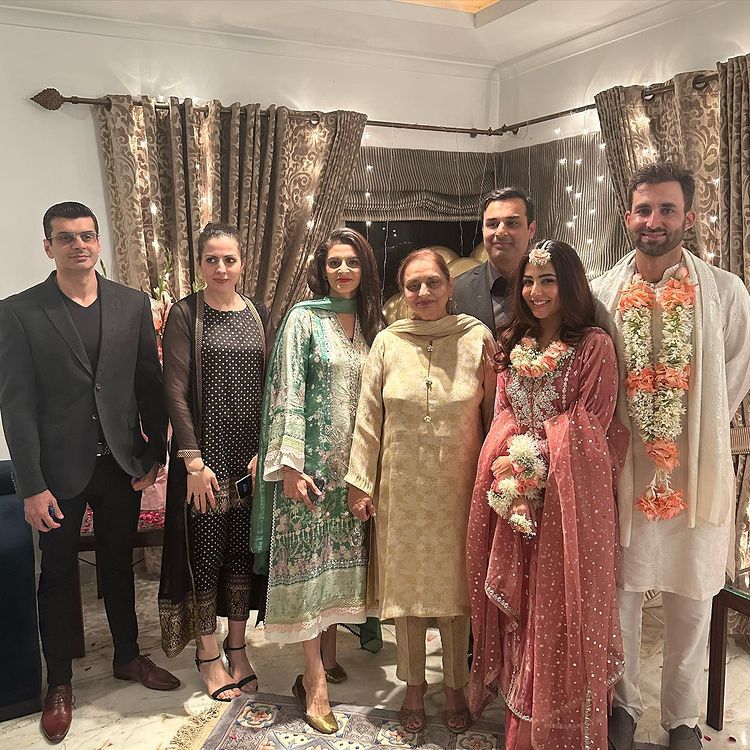 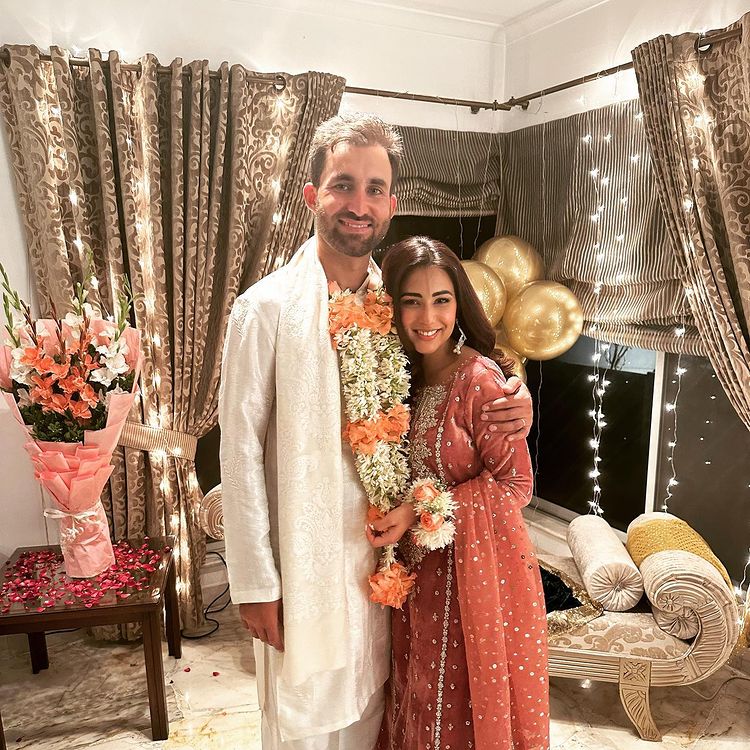 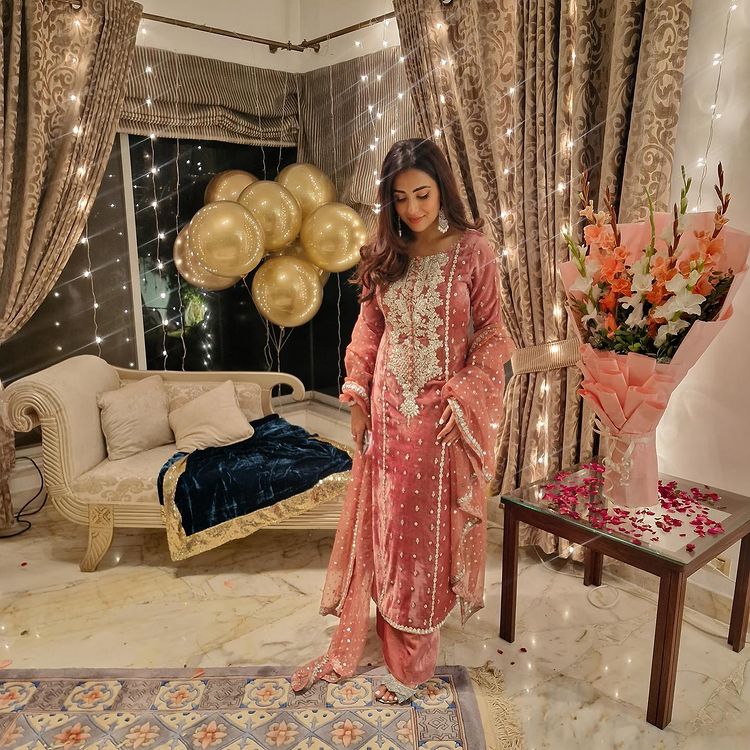 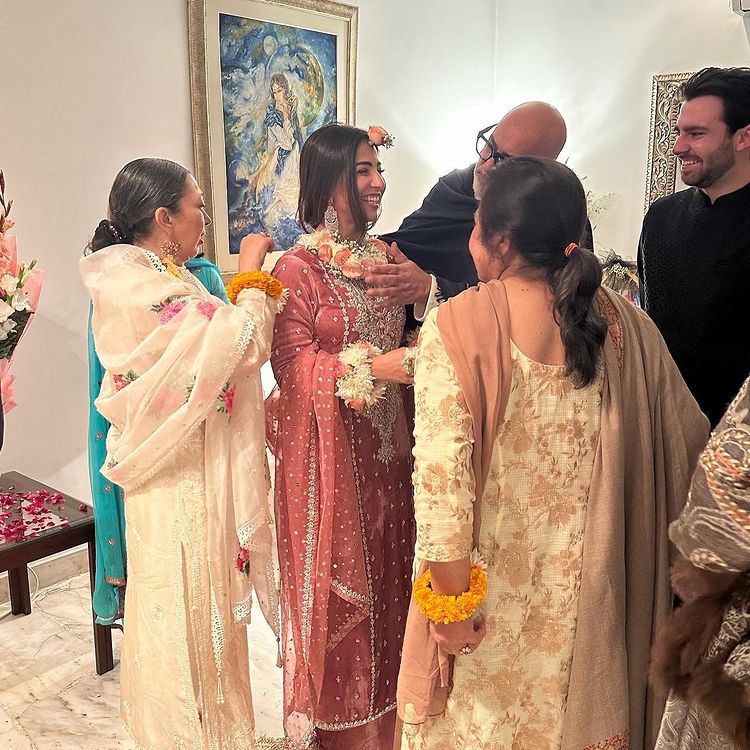