Kubra Khan is well-known as one of Pakistan’s most brilliant and attractive actors. Kubra Khan is a British-Pakistani actress and model who has made her mark in the Pakistani entertainment business. She got her Bachelor’s degree in the United Kingdom and was born on June 16, 1993, in Multan, Punjab, to a well-off British Pathan family.

Khan opted to follow her true love and build a name for herself in the entertainment world, even though she had the educational basis to pursue additional studies. Khan made her feature debut in the 2015 film Na Maloom Afraad after starring in many television advertisements. 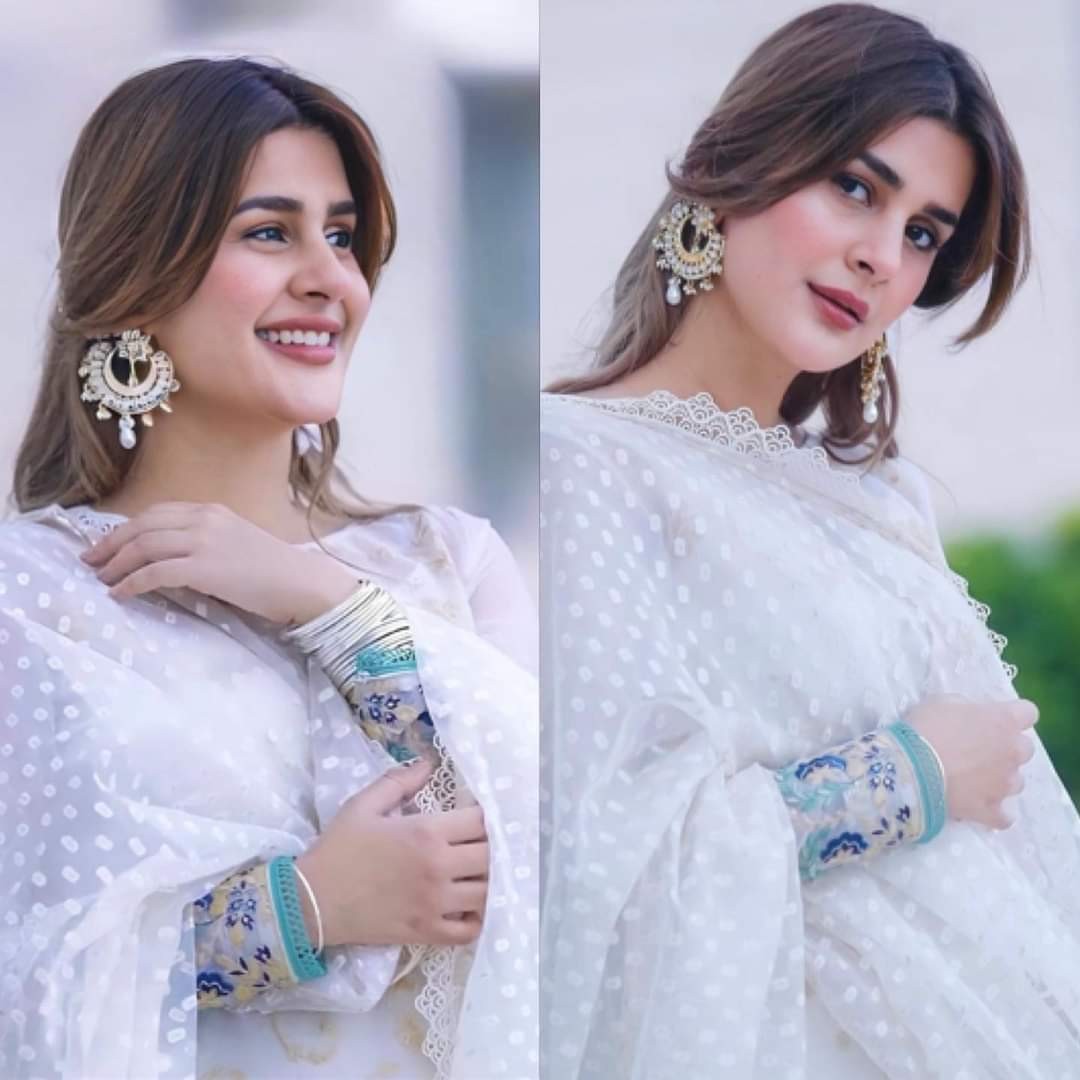 In addition, her Bollywood debut occurred in 2015 with the release of the Indian film Welcome to Karachi. In the movie, she portrayed Asma, a covert operative. Khan first appeared on screen in the 2016 drama series Sang-e-Mar Mar. Her work was so impressive that the drama became a smash hit. Kubra Khan has since made guest appearances on many more popular shows, including Sinf-e-Aahan, Alif Allah Aur Insaan, and Hum Kahan Ke Sachay Thay.

In the following, you will learn everything about Kubra, from her birth date to her drama list and movie credits.

Kubra Khan is making waves in the Pakistani entertainment scene. She’s only been working as an actress for a short time, yet she’s already garnering praise as a rising star.

Kubra Khan’s date of birth is June 16, 1993, and she was born in Multan, Pakistan. Kubra is 29 years old right now.  Her wealth is reported to be between $1 million and $3 million, which she has amassed from acting and modelling. Kubra Khan’s relatives are British, yet she resides in Pakistan. The actress often pays them a visit on her travels. 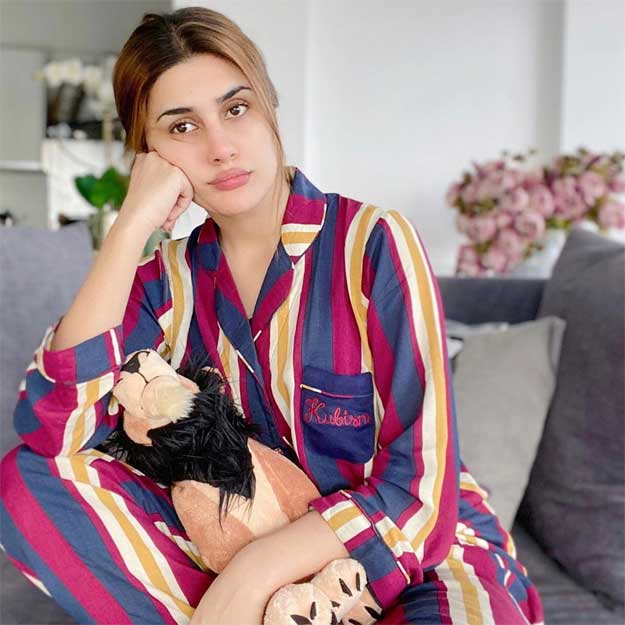 Kubra has a caring and encouraging family who supports her in every way. Paroshma Khan, Kubra Khan’s younger sister, is also a successful performer, fashion model, and designer. She has also made appearances in music videos for artists like Soch Band (“Hamesha”) and Rajver (“Ki Keenda Dil”).

Kubra Khan is Single and quite secretive about her future husband. But she has a strong bond with her family and enjoys spending time with them.

Kubra Khan and her sister Paroshma Khan in a stunning picture. You can check the latest updates about Kubra Khan by visiting her Instagram handle. She keeps fans updated with new happenings by sharing posts.