Pakistani actress Yamini Zaidi has tried to differentiate her look and acting from all the previous characters for the drama serial ‘Tere Bin’. In the drama ‘Tere Bin’ aired on Geo Entertainment, Yumna Zaidi is seen in the role of Mirub; in this story revolving around the feudal system, customs, traditions and relationships, Mirub is an open-minded and fearless girl, but in the first few episodes of the feudal system, many important aspects of her life have been seen affected. 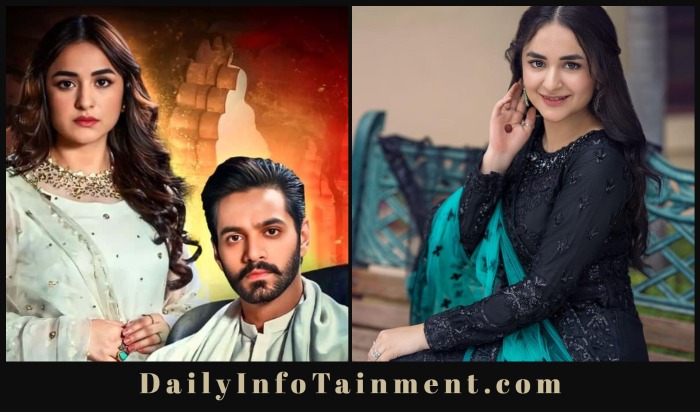 In an exclusive interview with Geo Digital, Yamini Zaidi, who has done different roles with simplicity but with beauty, said, “This time, I have tried to make my look and to act different from all the previous characters, which I have been playing with simplicity so far.

I think it’s important to give a break, improve or change anything: Yamina Zaidi

“I think it’s important to give a break, improve or change anything, whether home furniture or your appearance; the only effort is to make that change look on screen the way it’s thought,” he said. 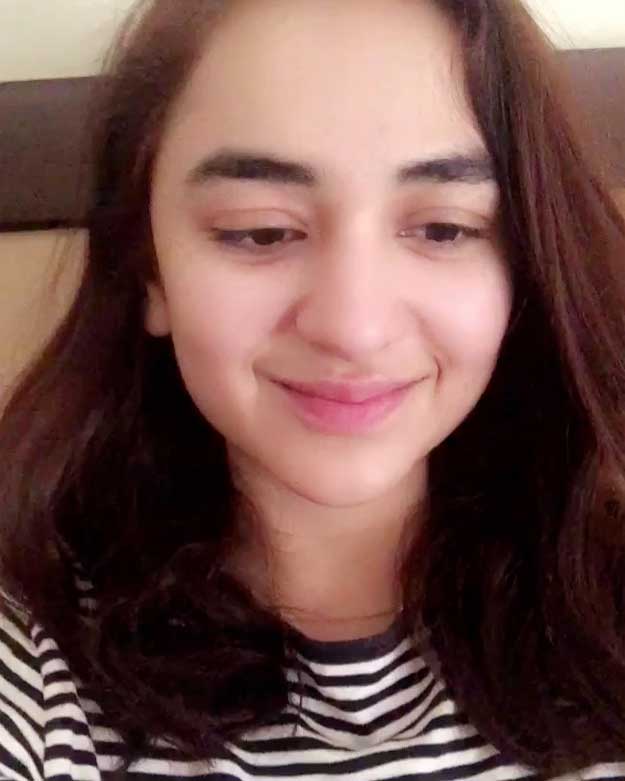 Atiqa Odho said about this role on social media that In the first episode, Mirub appeared to be a bubbly girl, I think yumna should now do mature roles, but the actress also praised her performance.

However, regarding this character, Yumna Zaidi says, “Mirub’s character is a girl who did not grow up in the haveli environment, so when she comes to the haveli, it becomes difficult for that girl to spend time, that is why the people living in the haveli do not like her. Mature is a girl who knows how to take a stand for herself.

On social media, Mirub’s character was said to be a bad girl, but the actress talked about Mirb’s behaviour. She said she also does not like seeing how Mirub speaks to her elders, but it is a story anyway.

To the question of how similar is Mirub’s character to That of Yumna? The actress said that this character does not resemble her at all. She noted that Mirub has only one goal, she wants to fulfil her dreams, so she has put everything aside. 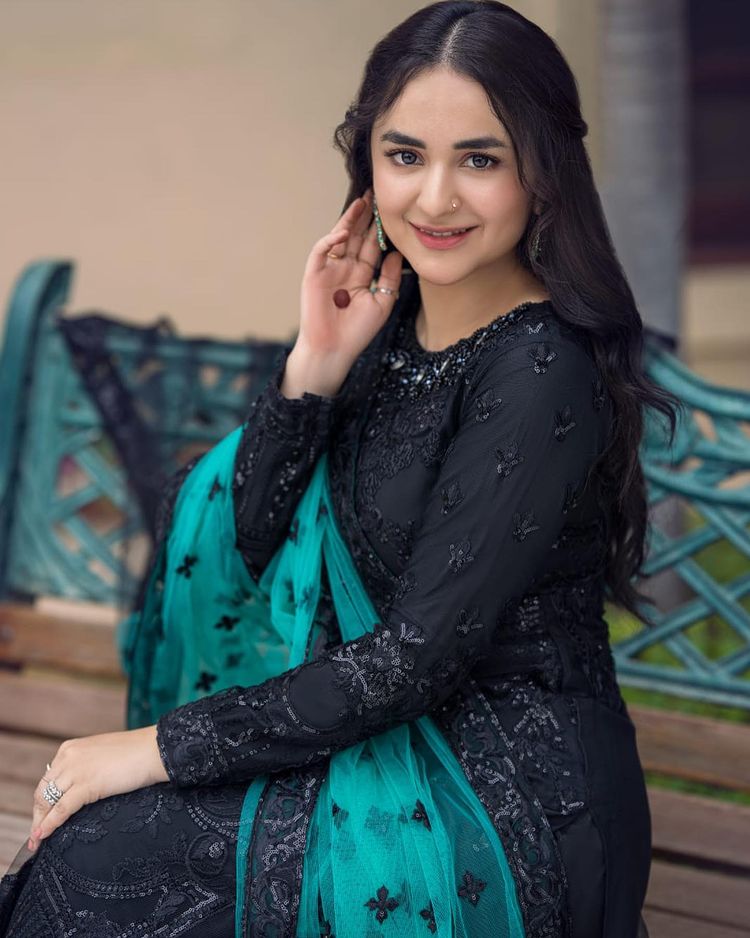 Talking about the experience of working with Wahab Ali, the actress said, “Wahaj is a wonderful actor and this time I am surprised to see his performance in the role of Murtasam; he has done a great job.”

It should be noted that Wahaj Ali is playing the role of Murtasam in the drama serial Tere Bin; earlier, he was seen on screen with Yamina Zaidi in ‘Dil Na Umaid Toh Nahin’.