The star-studded drama serial Mere Paas Tum Ho has been the talk of the town. The writer Khalil-ur-Rehman in an interview explained the concept behind the story of Mere Paas Tum Ho.

He talked about how he got to know about feminism a few years ago and he realized it was cancer for the society and he needs to do something to show that men are innocent creatures.

“Around eight years ago I got to know there is something like feminism and I knew its dangerous. There are 35-36 women who are trying to capture women through their ulterior motives,” Qamar said. 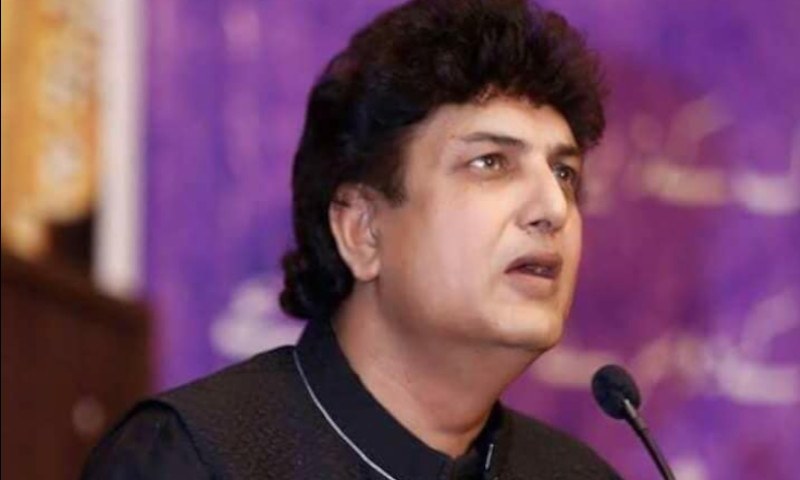 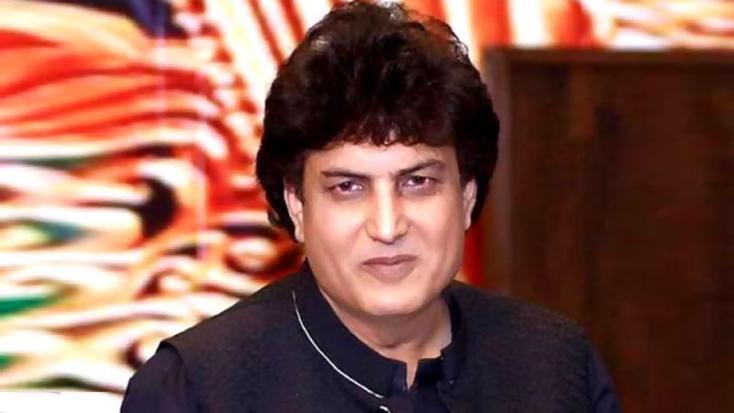 He explained how men respect women. “In every drama, every man is shown beating woman, man is being abused, are they crazy?  Since the day man is born, he cares for a woman. He advocated how men suffer in his whole life, respect his mothers, sisters, wife, and daughter.”

Khalil-ur-Rehman Qamar has serious issues with women and seems like he will not stop showing women in evil roles in the future as well. What do you think about his statement? Share with us in the comments section below.