Dua Malik Decides to Wear Hijab and This is Just Start 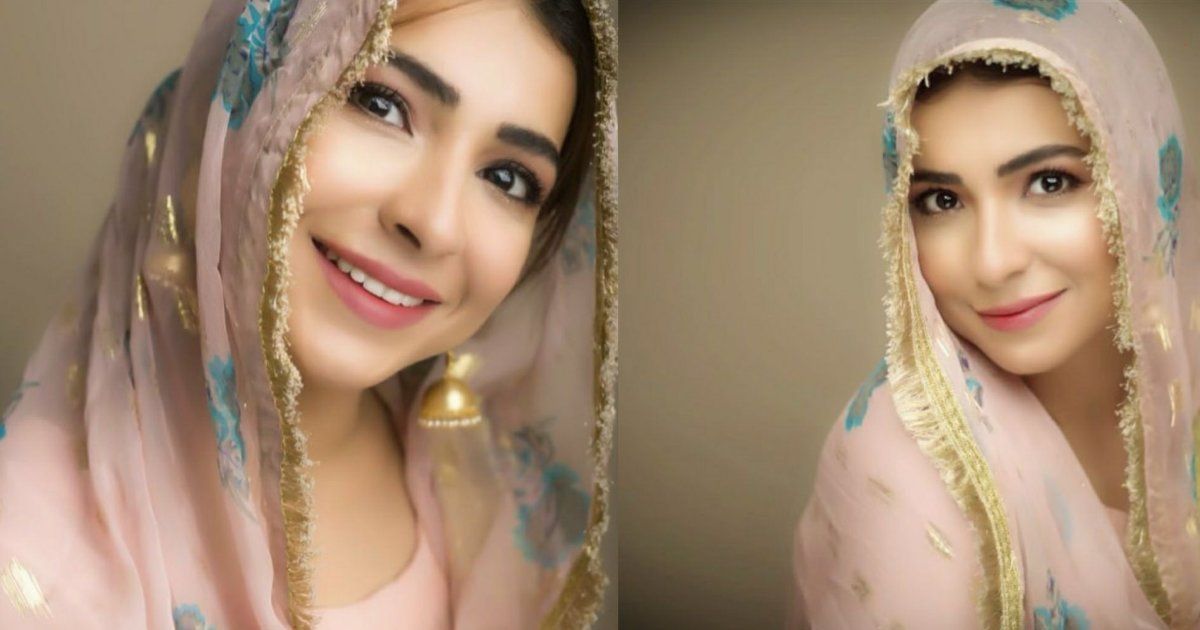 You might know that recently Feroze Khan quite showbiz and diverted towards Islam. That news was a shock to his fans as it is not easy to leave glamorous lifestyle of showbiz industry. But it takes a lot courage and energy for following the path of Allah. As humans we make mistakes, get off the track, but Allah Almighty always welcomes His creation to return back to the right path. 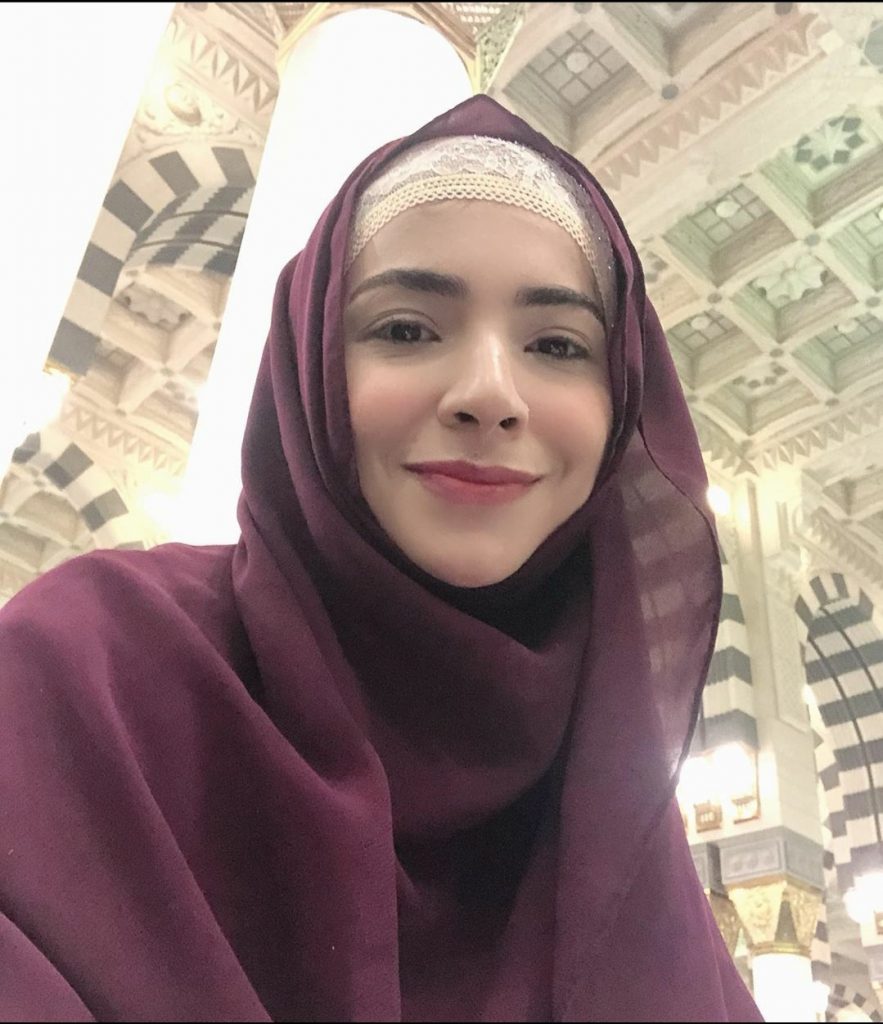 After Hamza Ali Abbasi, Feroze Khan became another inspiration for his fans. He decided to quit showbiz and to serve his life in the search and teaching of Islam. He announced that he will use the social media platform to motivate his fans and followers to follow the path of Allah. 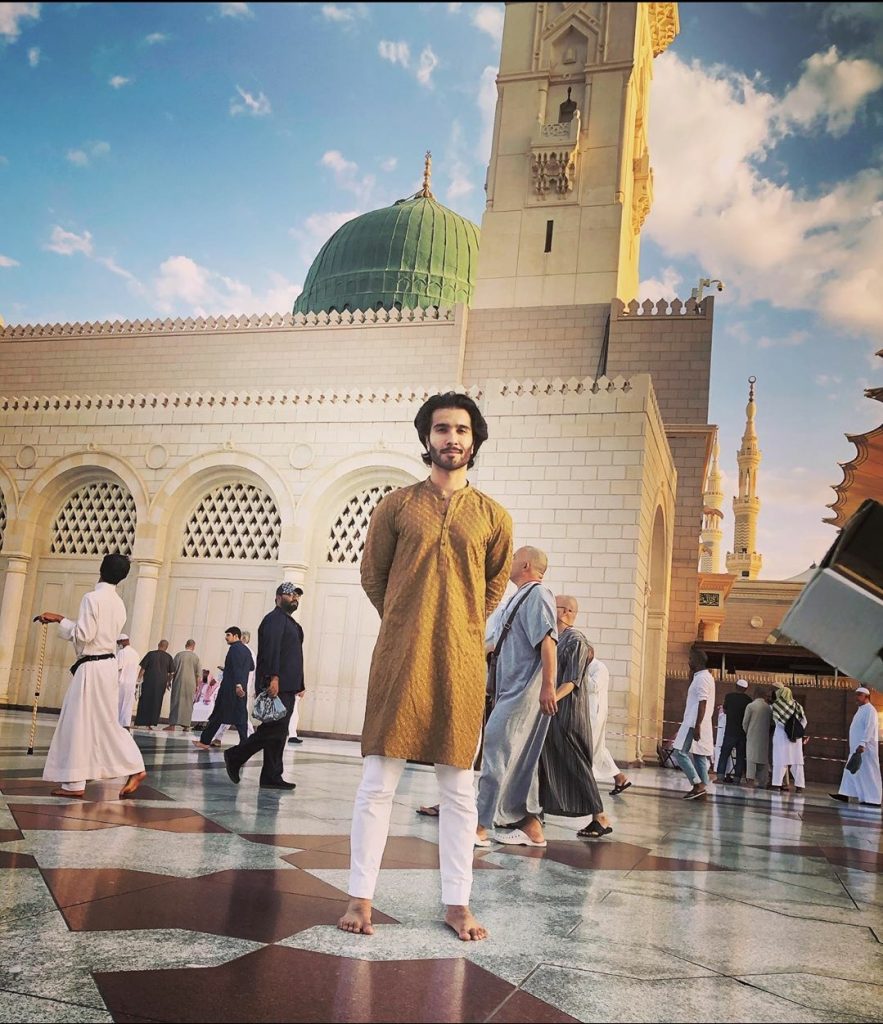 During an interview, Feroze Khan said that there’s a huge change in his house and family, which is a good thing. He further added that Dua and Humaima will soon disclose the good news to their fans. 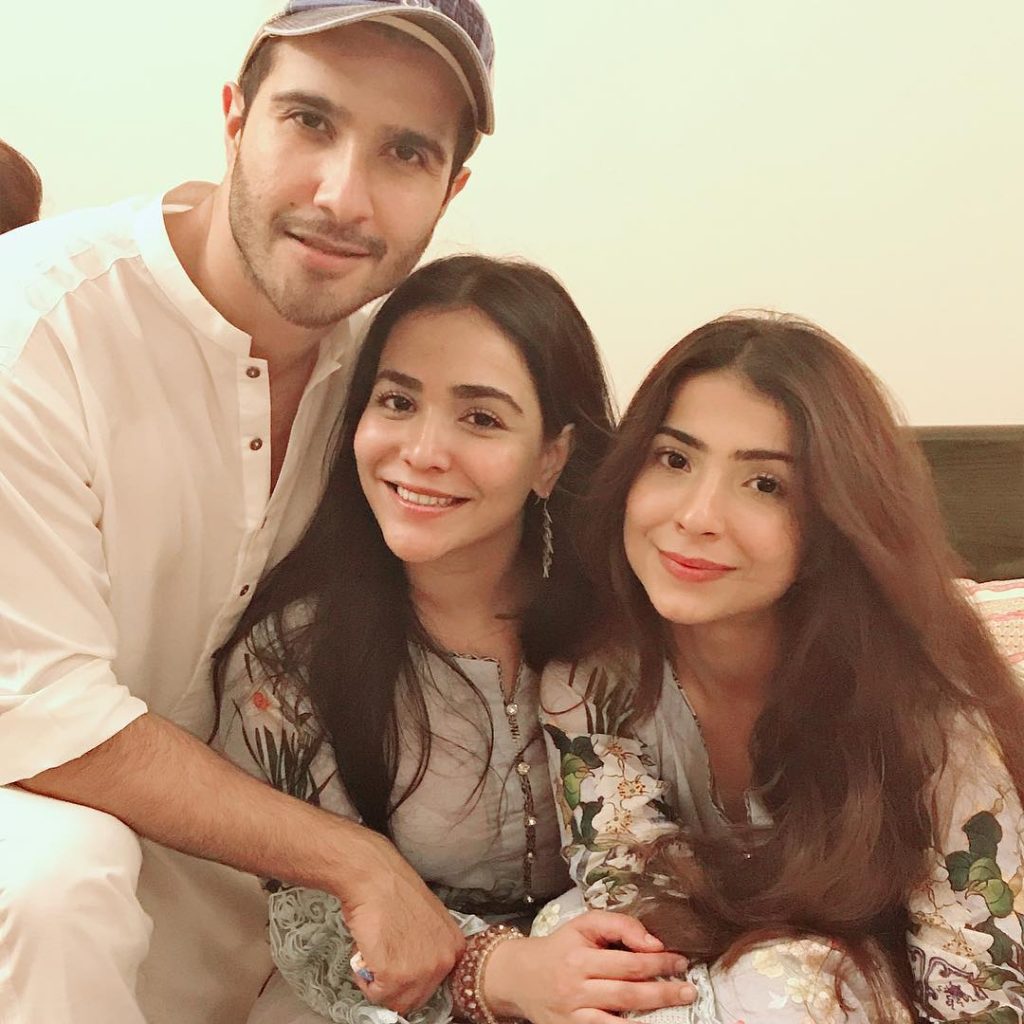 Following his brother, Dua Malik, took to her Facebook and shared a picture with a beautiful caption. Dua wrote the translation of Quranic Ayaat and announced that she is going to wear Hijaab now. It’s the first step she took to start the new phase of her life, may Allah bless her with the best of everything. 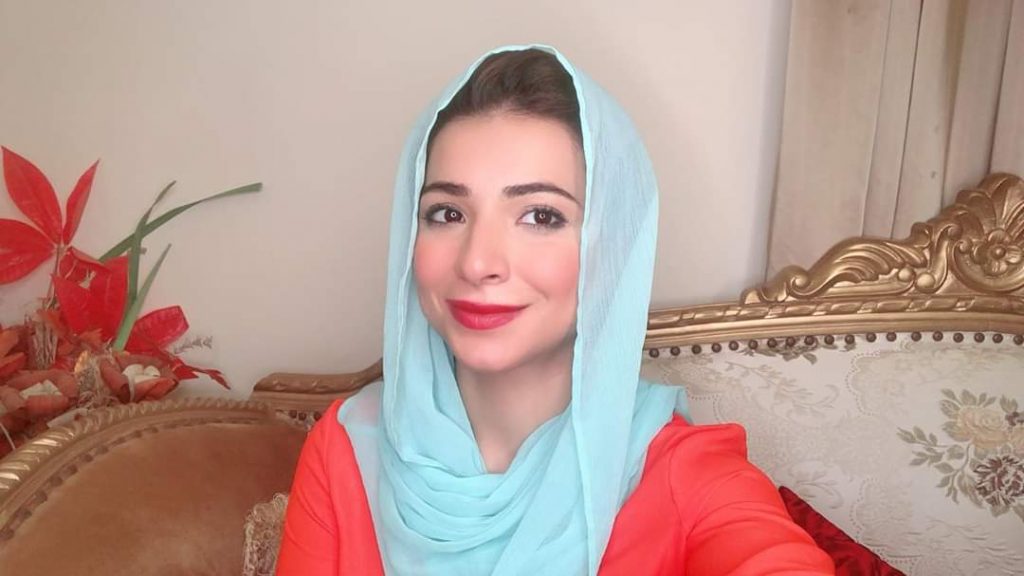 Dua sister, Humaima Malik congratulated and appreciated her sister for announcing such big news. Dua has always been an inspiration for her sister. Waiting for Humaima to make an announcement soon. 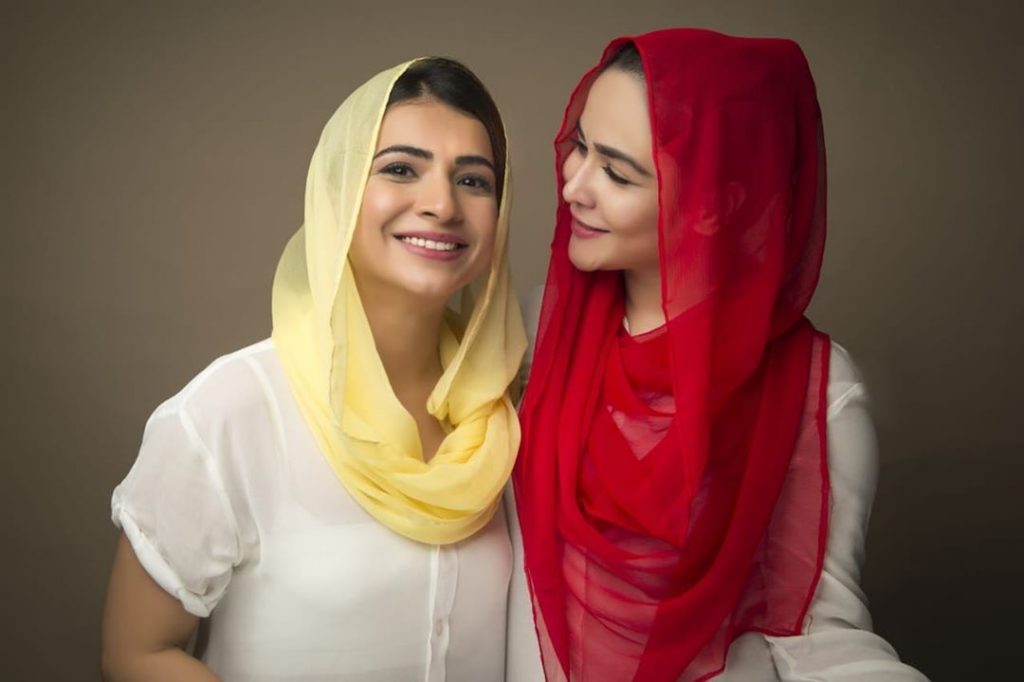 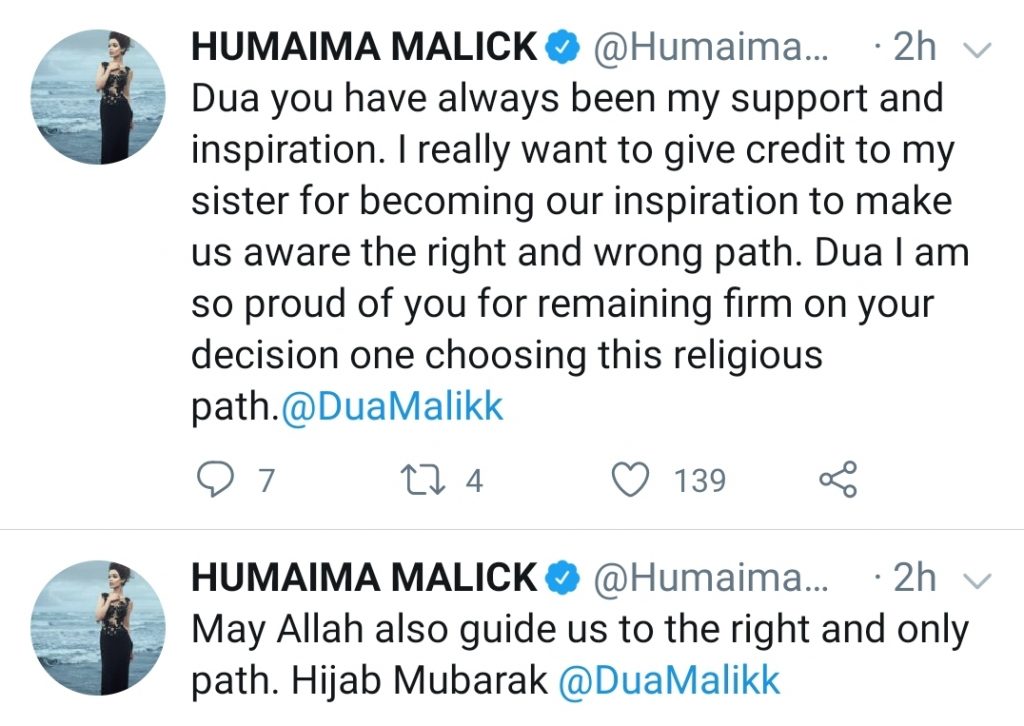 What do you all think of this? Share your thoughts with us in the comments section below.