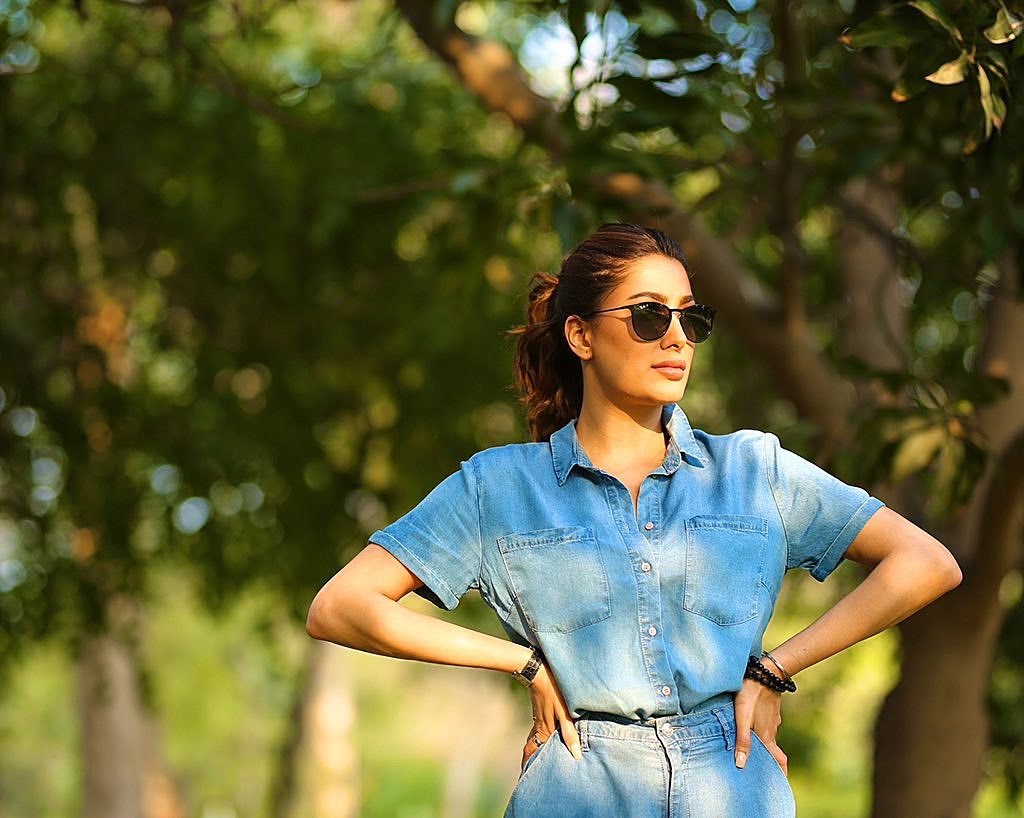 Mehwish Hayat is one of popular and beautiful actress of Pakistan. Recently she revealed reasons for not working in Bollywood. She added, “I get a lot of respect from my own country. The most important honor for me is self-esteem. When you work in Bollywood, there is no honor at all.

“After working in Bollywood you cannot attend the premieres of your films, where there is no self-respect and only money and fame, it does not matter to me,” says Mehwish Hayat.

What is your take on this ? Do you like her stance, let us know your comments.