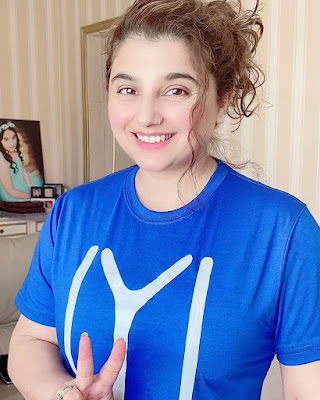 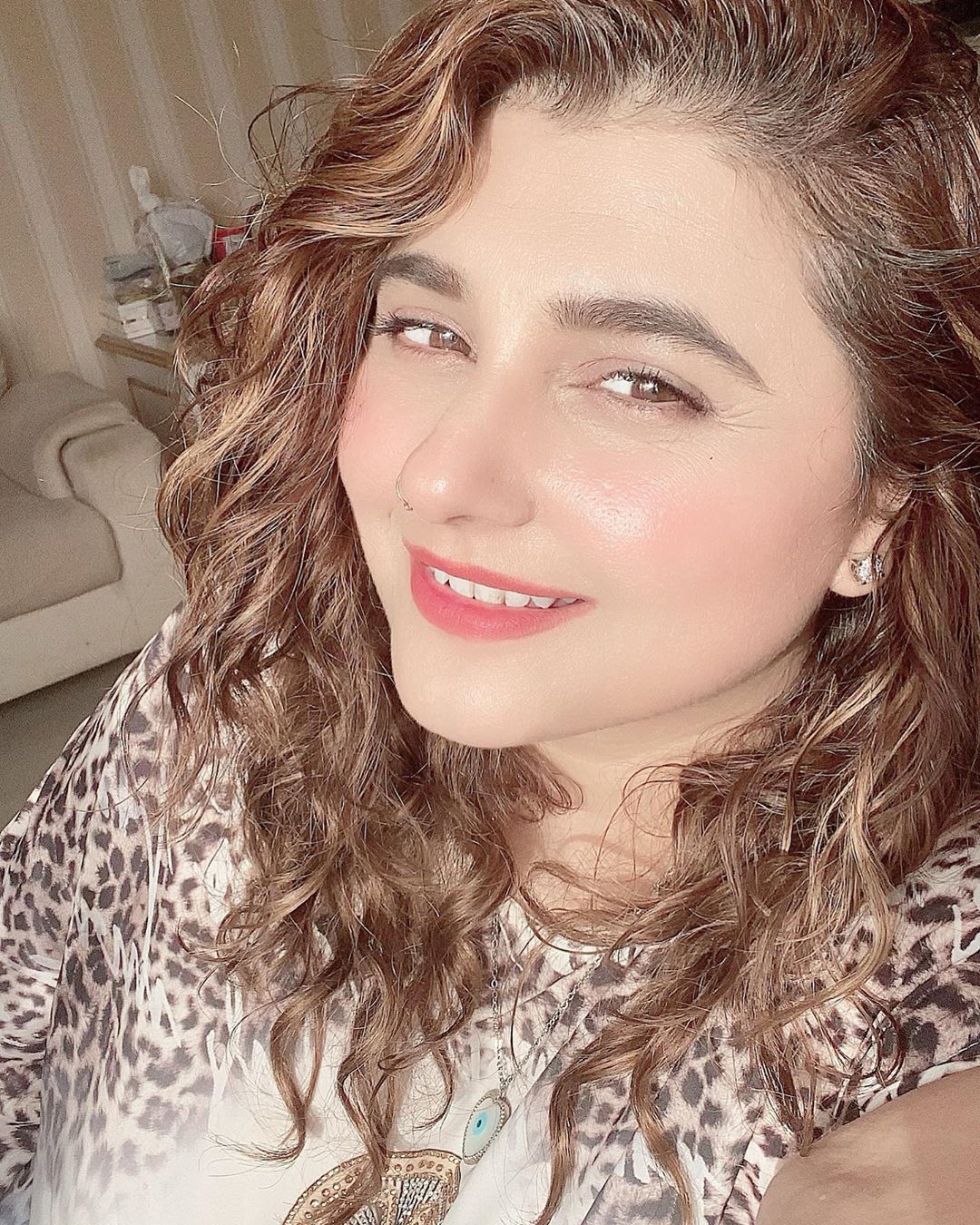 Actress and host Javeria Saud who fell in love with the Turkish series ‘Ertugrul Ghazi’ after watching the series, posted some new photos of herself on Instagram. The actress is wearing a blue T-shirt emblazoned with the Qai tribe symbol. 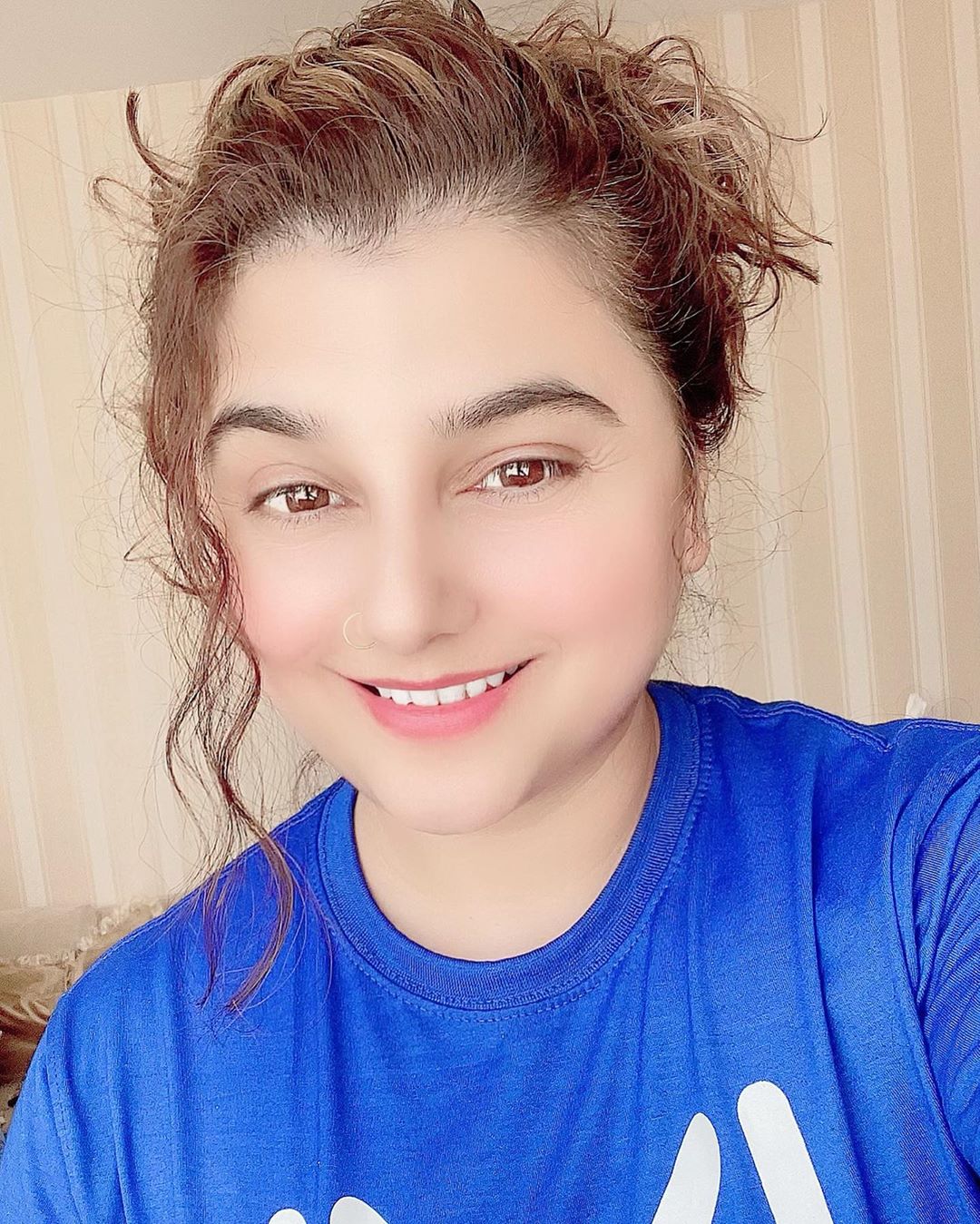 Remember that Javeria Saud also wrote ‘O Allah’ in Turkish which means ‘thank you’. Actress has also closed the comment section of her post so that users will not be able to comment on her post. 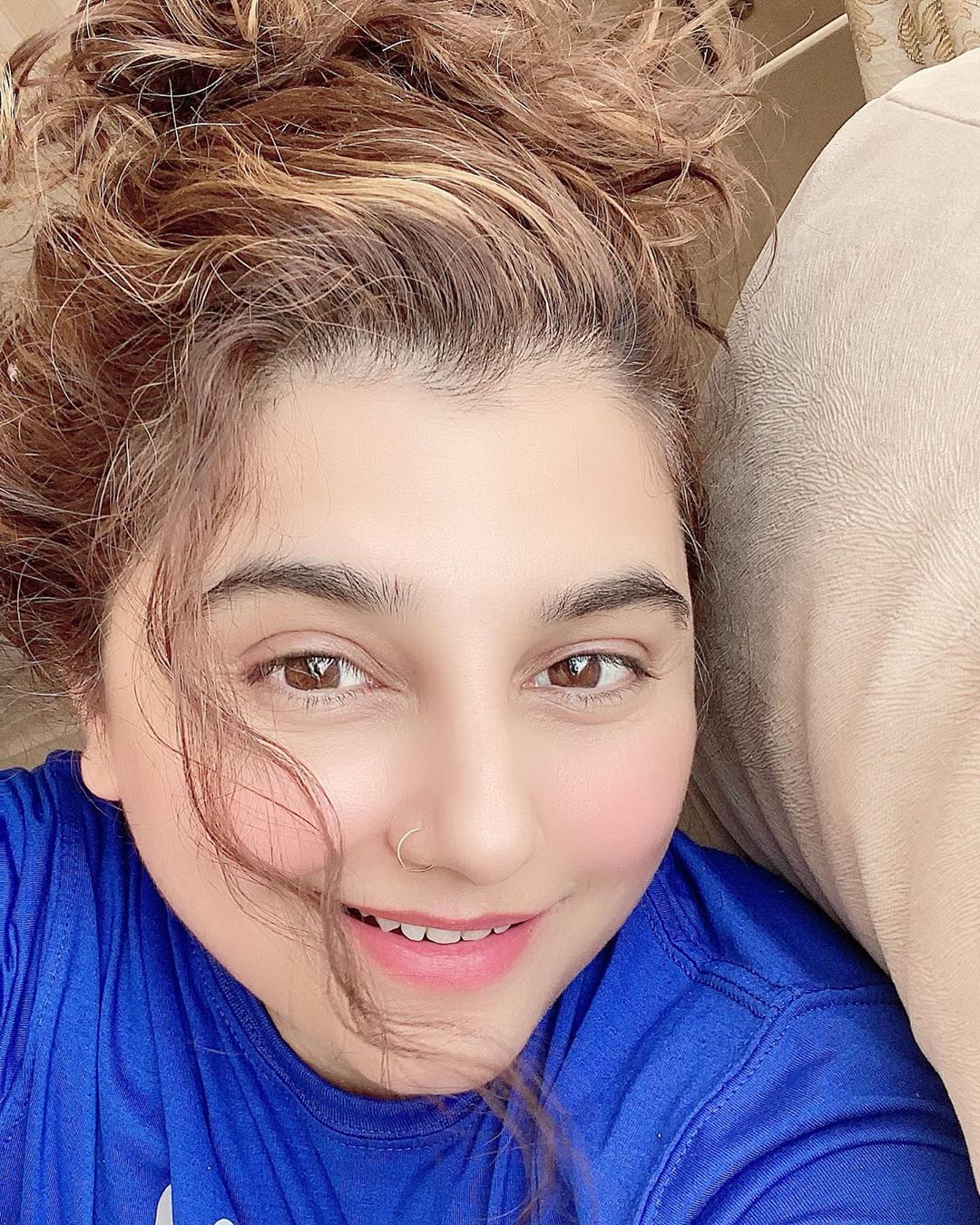 It should be noted that the Turkish series ‘Ertugrul Ghazi’ aired in Urdu language has captivated not only the Pakistani people but also showbiz artists. 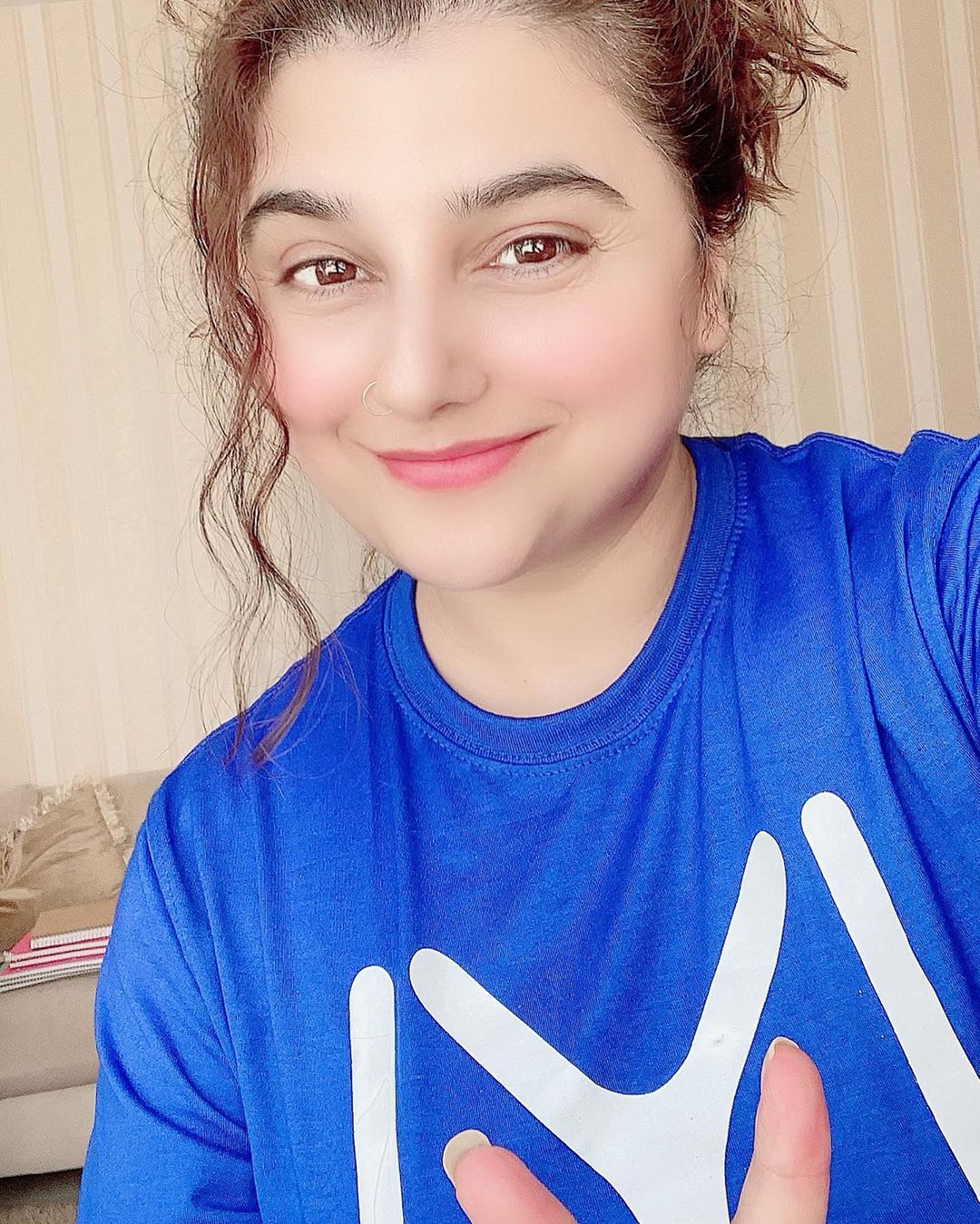 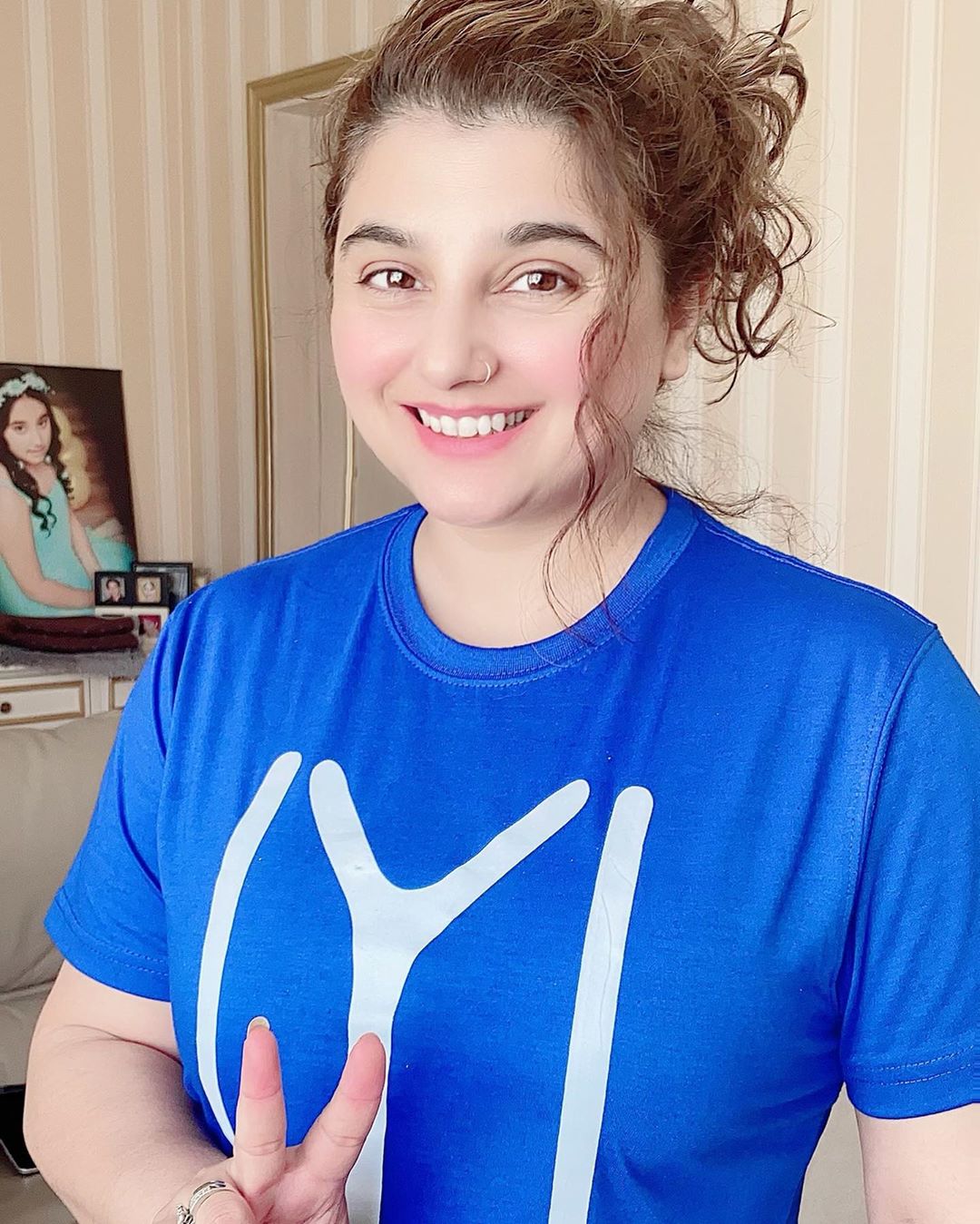