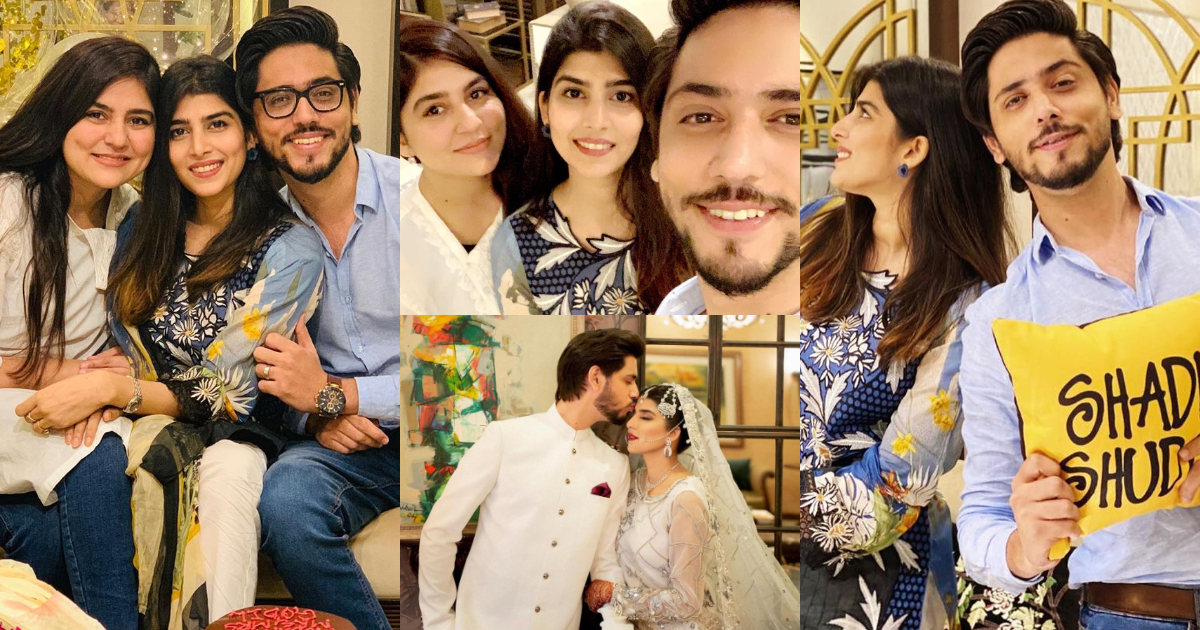 Ahmed Godil may be new to you but he is a host, model and actor. He has been in industry for years. Former VJ Ahmed Godil became famous after his PSL 5 hosting and got huge criticism which suspended his PSL contract. Public mocked his hosting style and a lot of memes floated on social media. 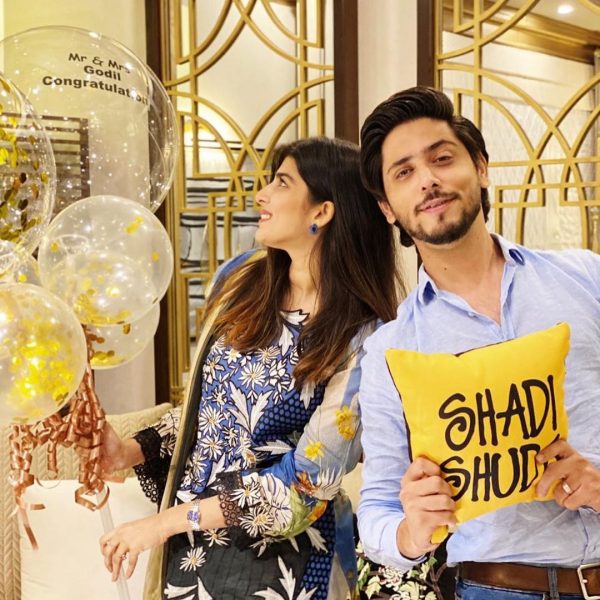 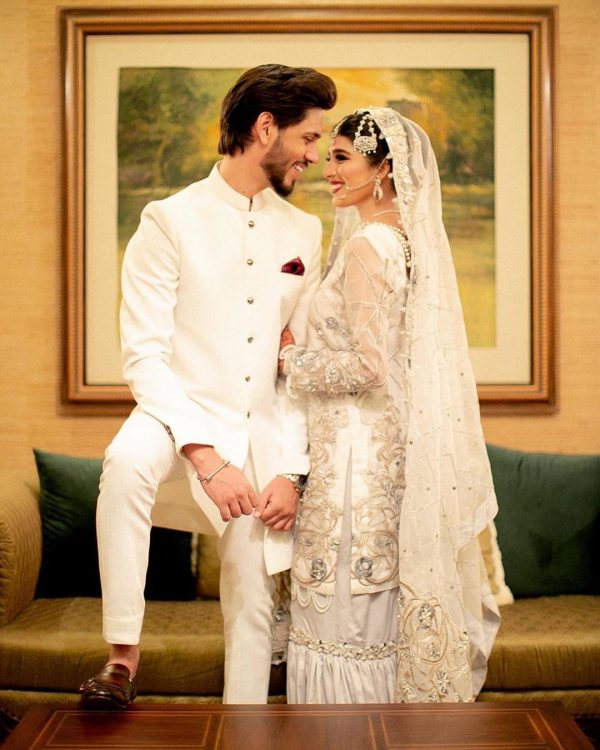 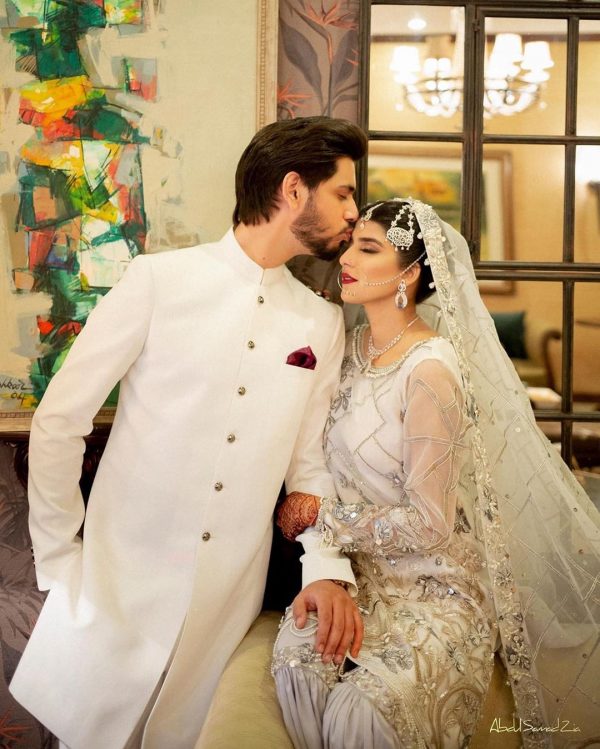 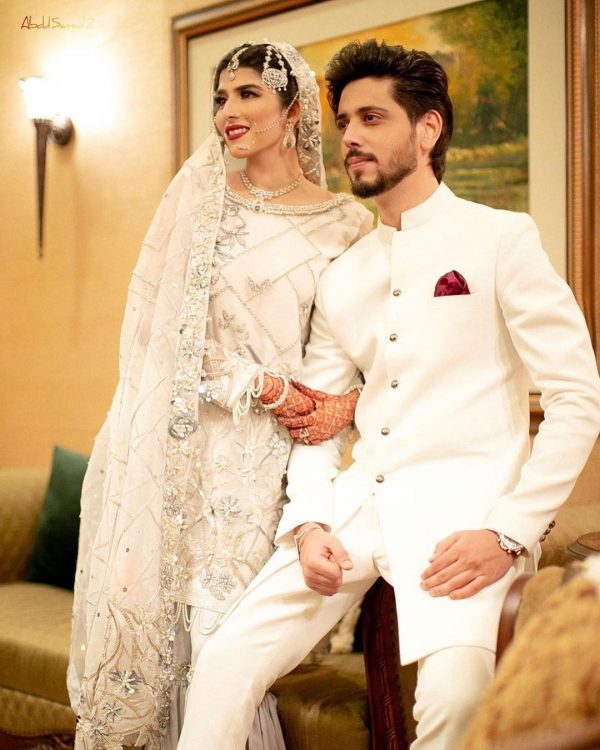 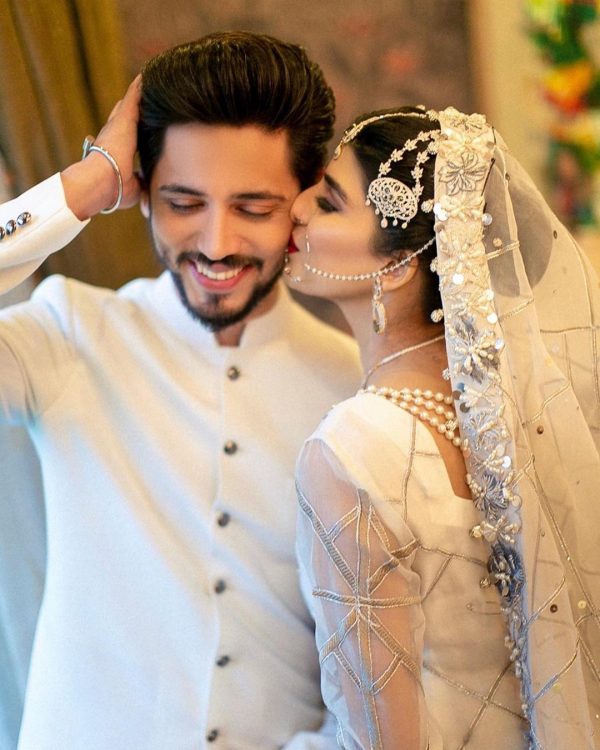 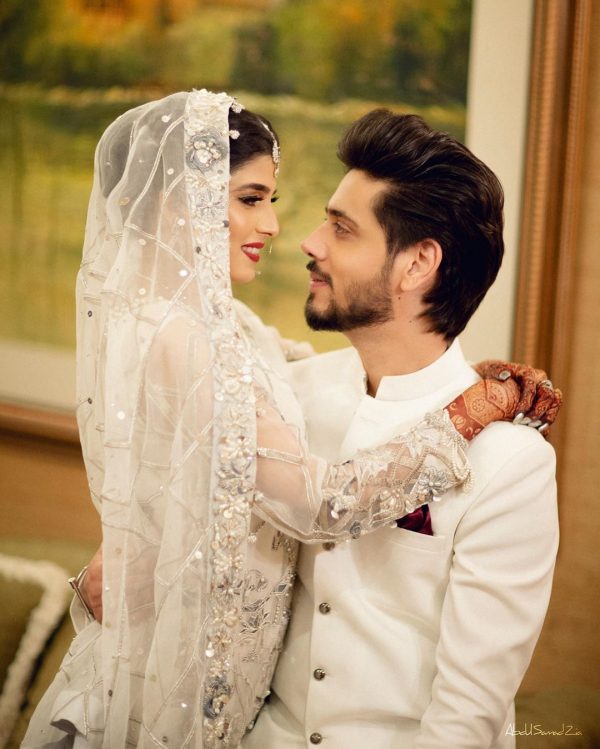 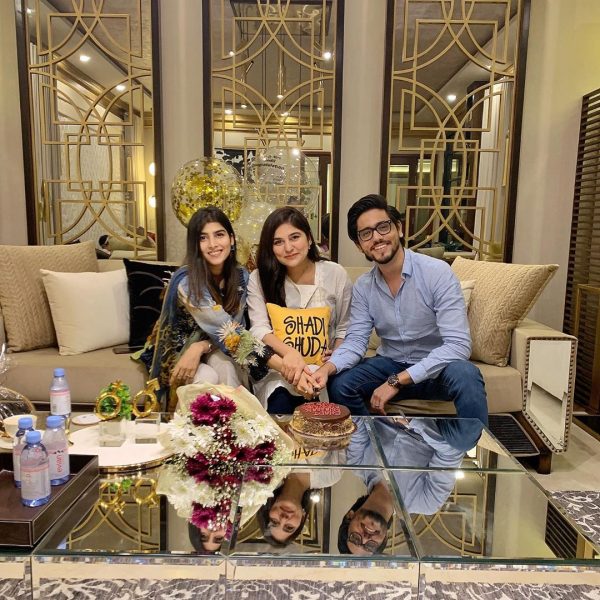 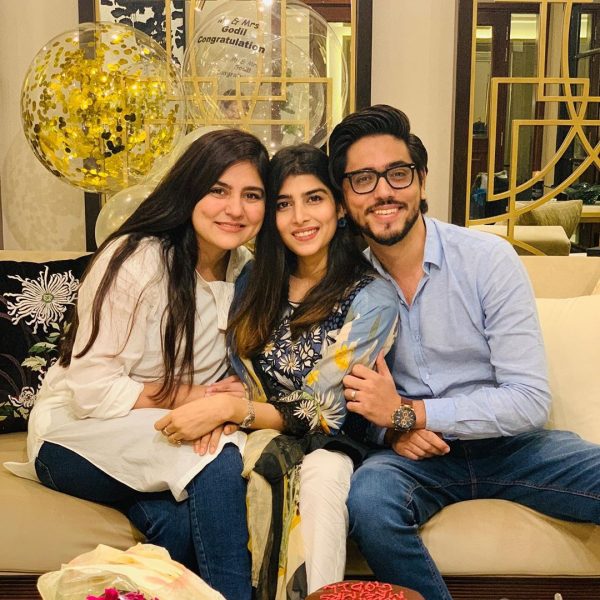 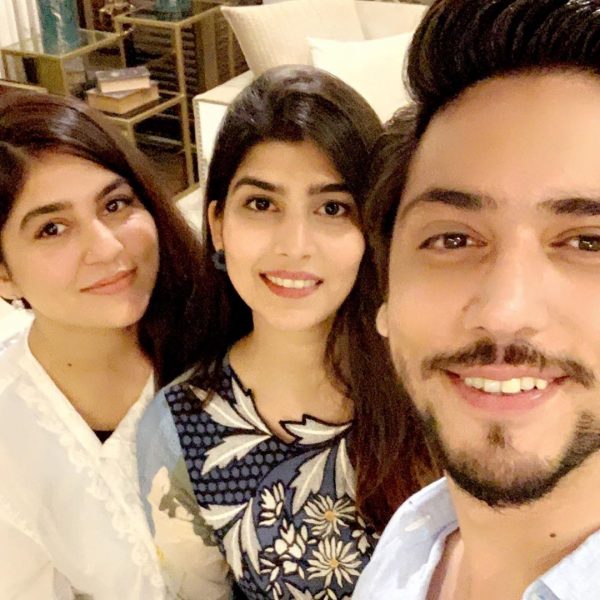