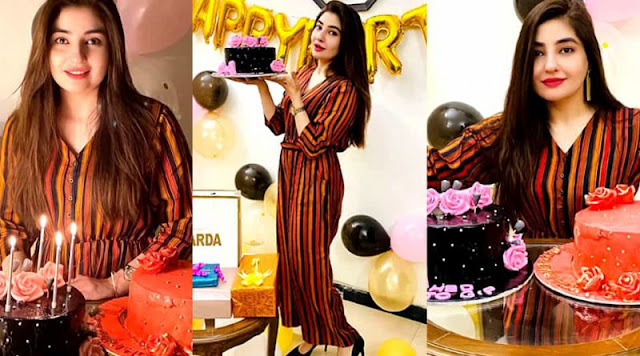 Gul Panra real name is Mehnaz and she is a Pakistani Pashto folk singer and touring artist. Gul Panra started off her singing career in 2010, at the age of 20 years old. During her initial stages as a singer she sang in concerts and different marriage functions within Peshawar city. She only sung in Pashto language at the beginning and had experience in many local and traditional Pashto songs as well.Then she got a chance of entry in to the Pashto film industry as a playback singer and performed in more than 20 Pashto films.

Gul Panra is now 31 years old and was born on September 6, 1989 in Peshawar. Seeing the innocence of her face, everyone listens and watches her Pashto songs. Lets check out mesmerizing and ravishing pictures of Gul Panra on her 31st birthday. 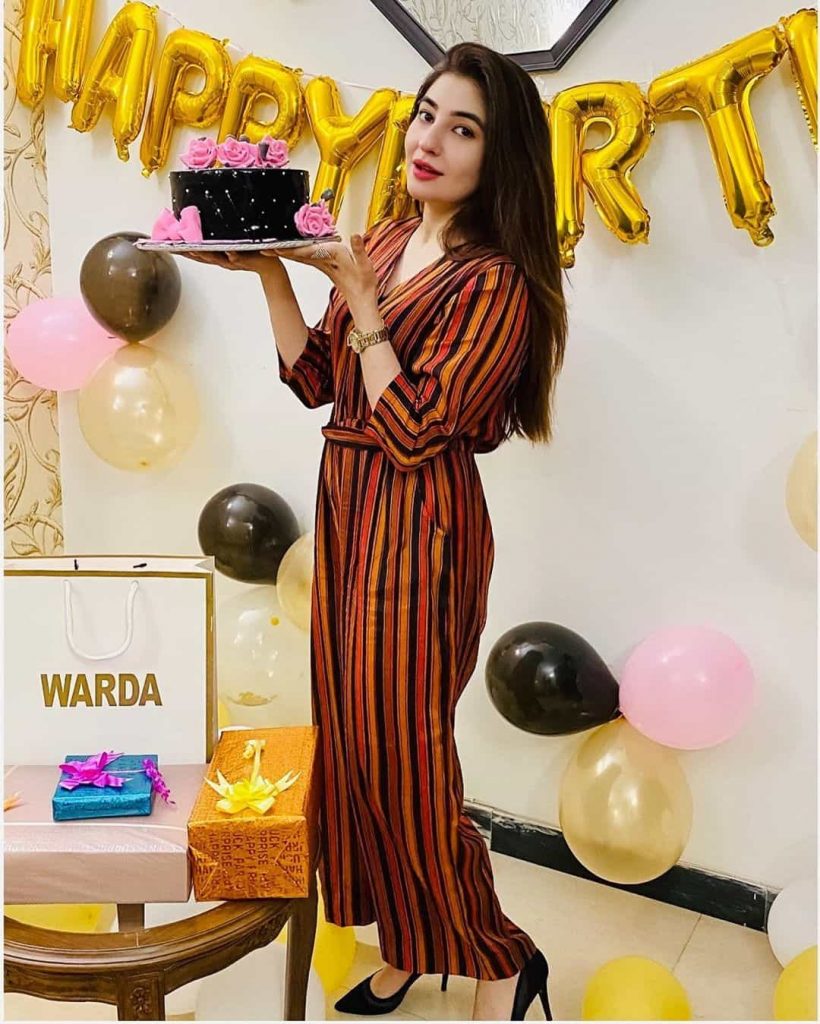 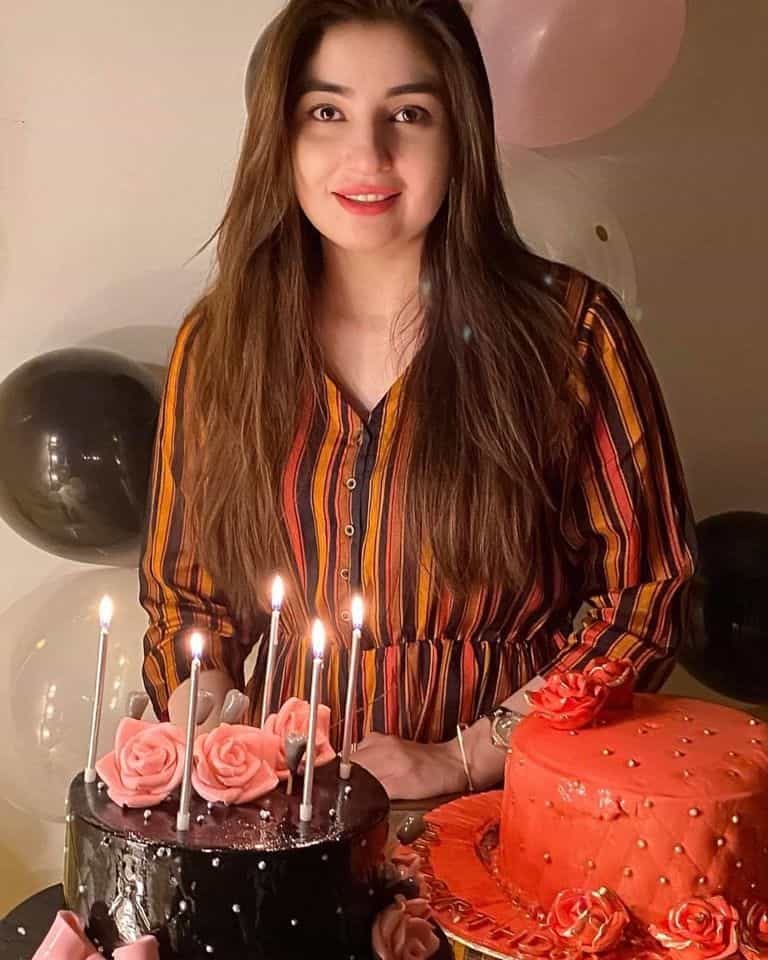 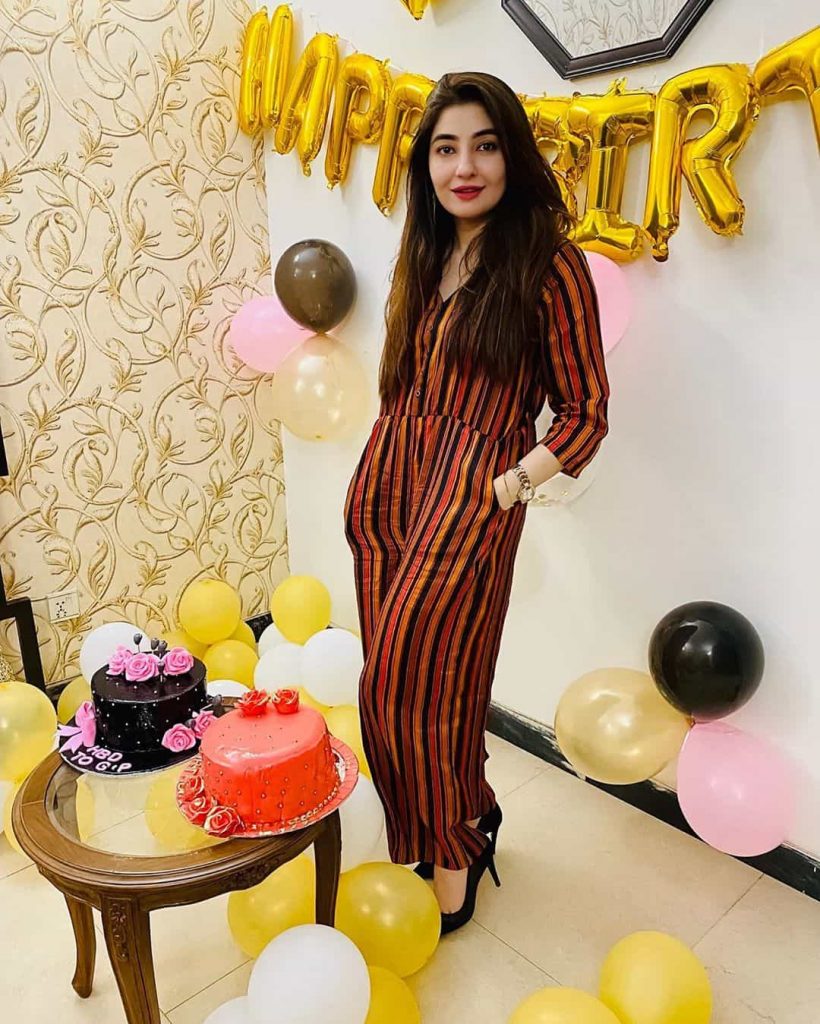 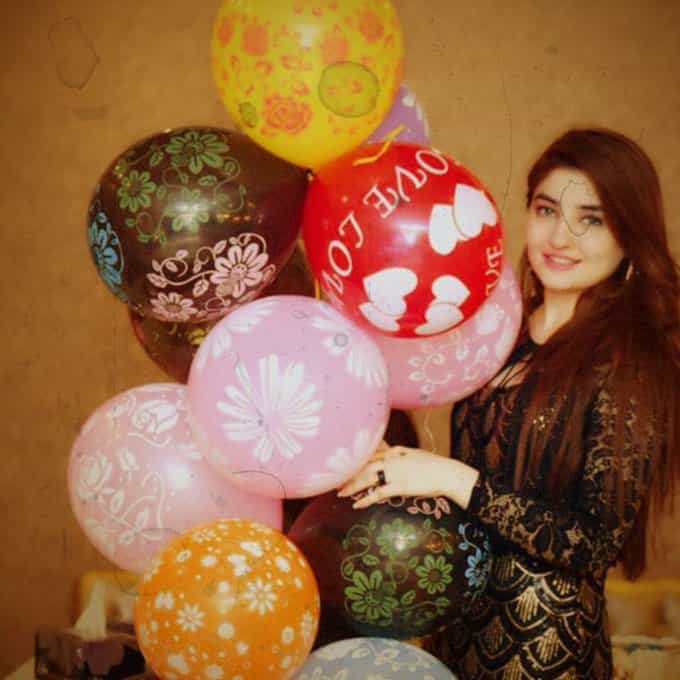 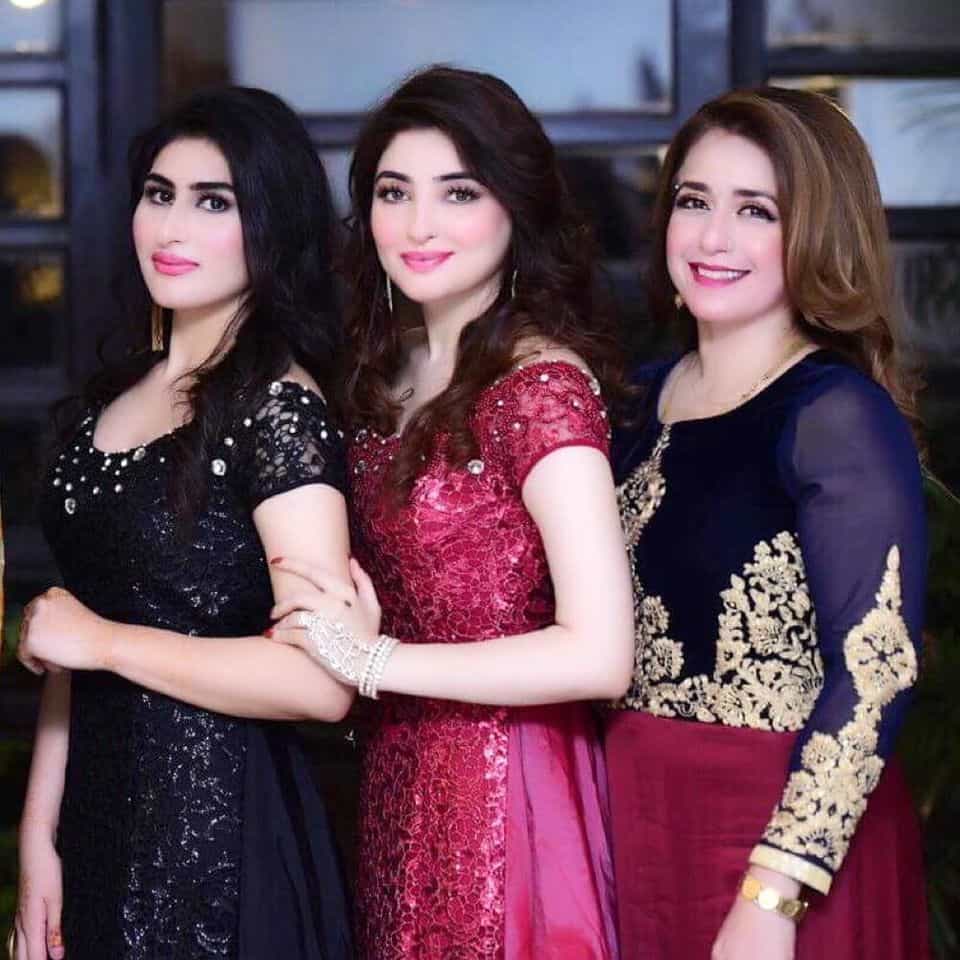 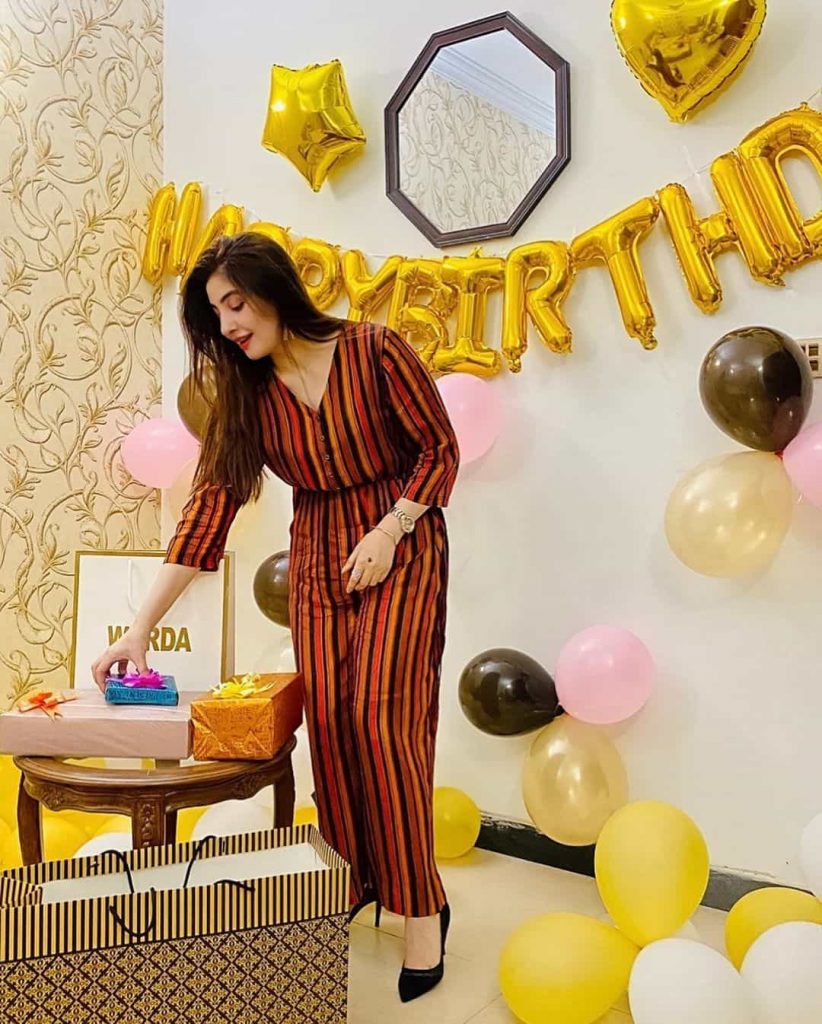 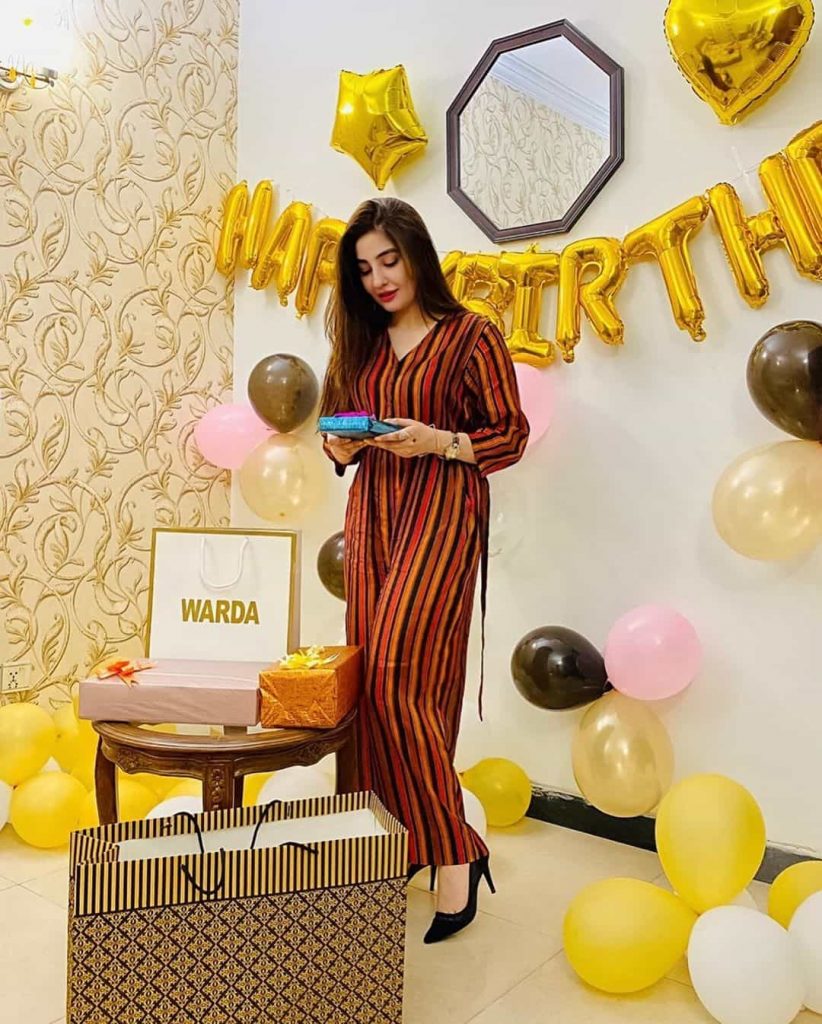 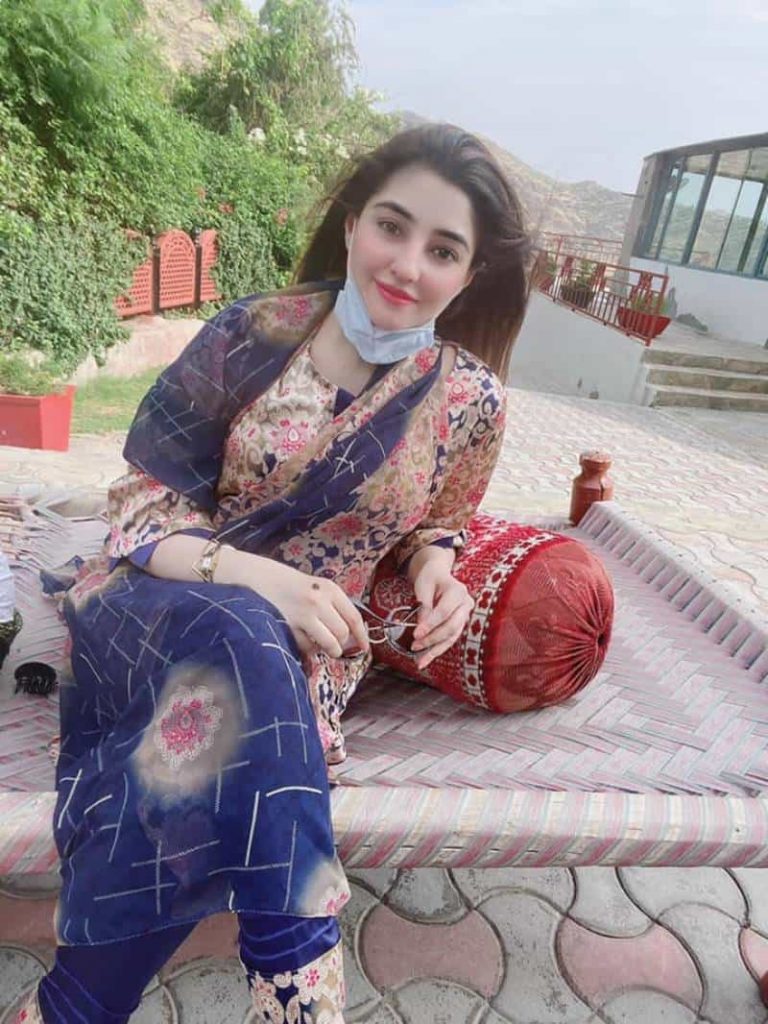 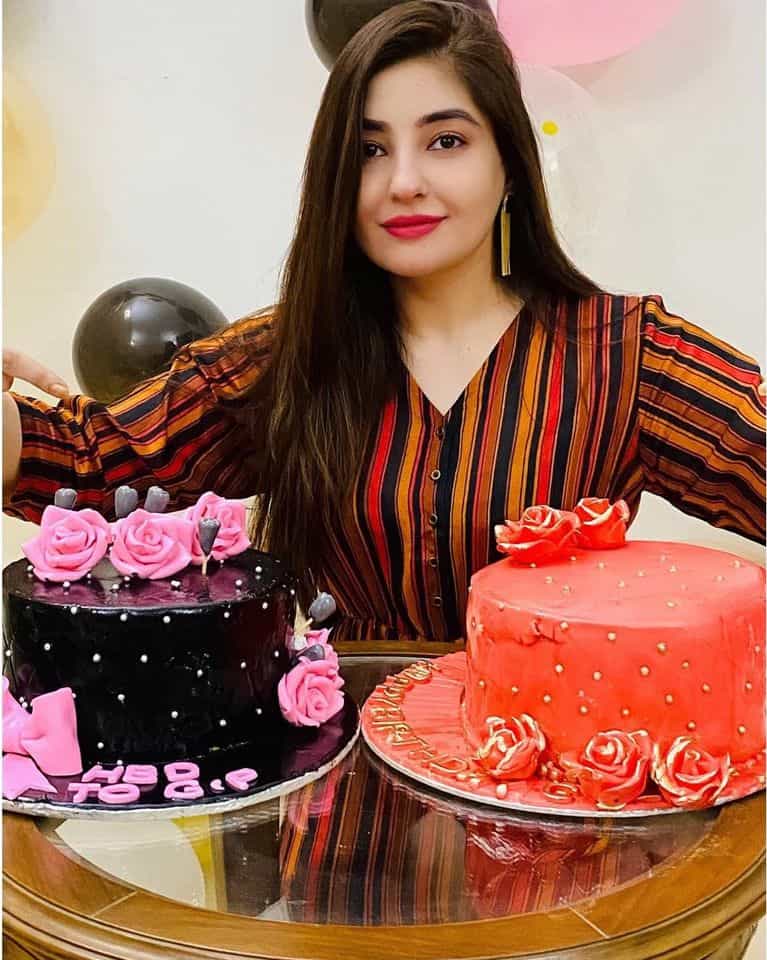