With age of 38 years, Shehzad Sheikh still looks handsome and fit. He married to Hina Mir in the year 2012 and living happily. The couple is blessed with a son and a daughter. Shehzad Sheikh kept his legendary father name up high with his hard work. He is seen in every popular drama in lead role.

It might be news for many of you that Actor Shehroz Sabzwari is first cousin of Shehzad Sheikh. They often seen together and also share their pictures on social media from time to time.

Recently, Shehzad Sheikh celebrated his 38th birthday with his family and let’s take a look at some beautiful pictures of his birthday. 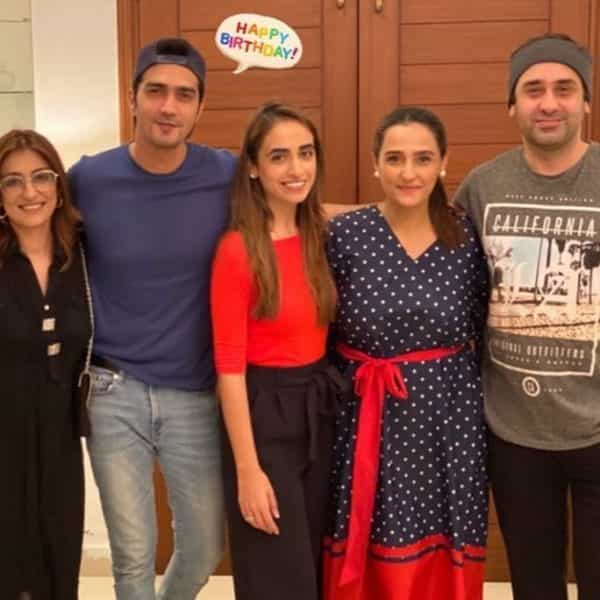 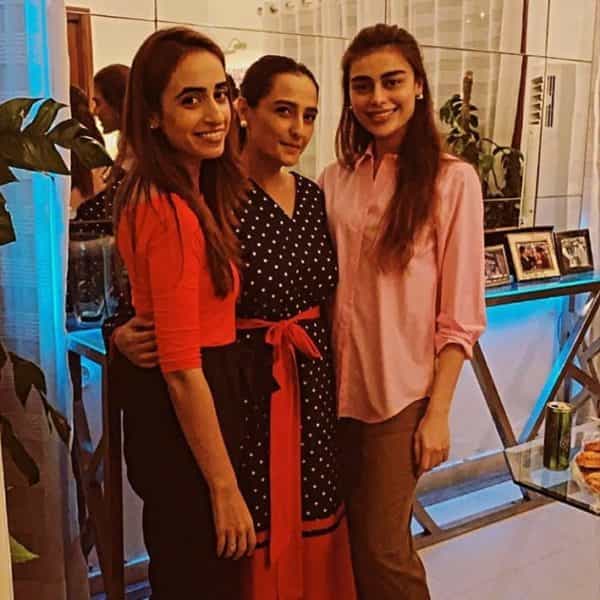 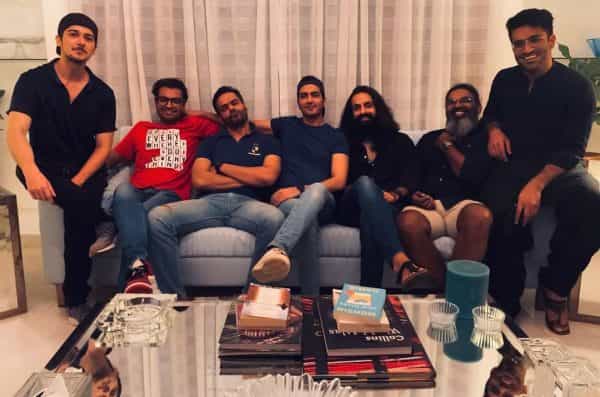 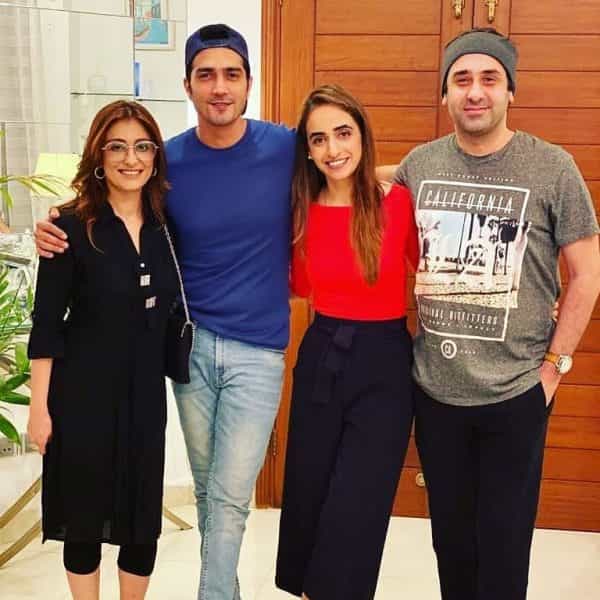 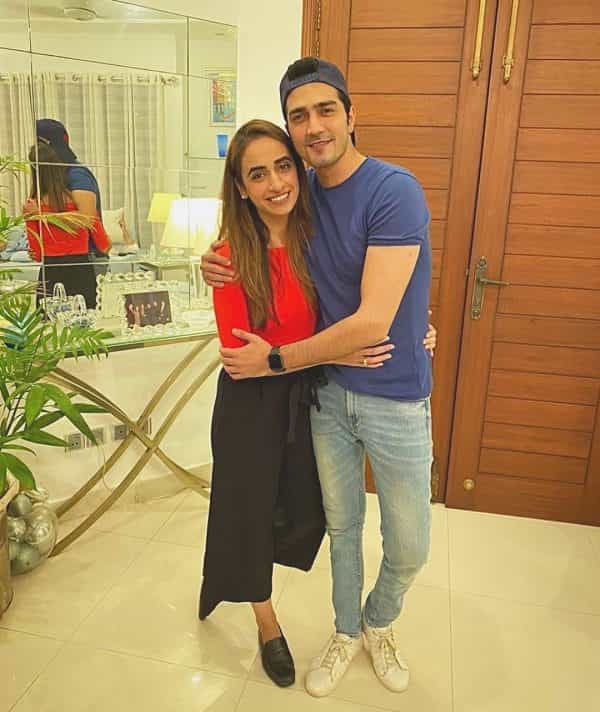 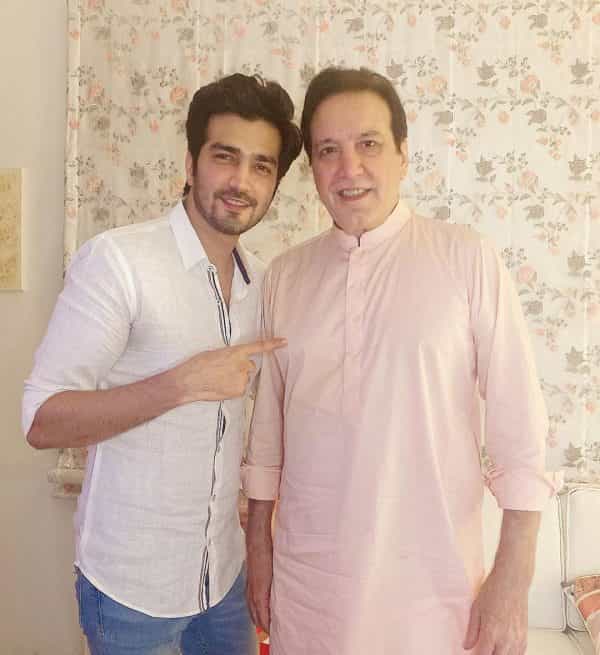 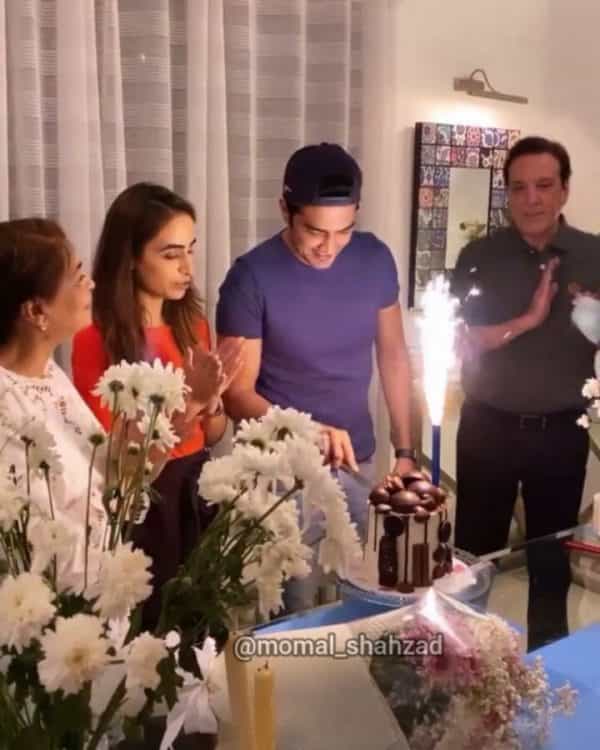 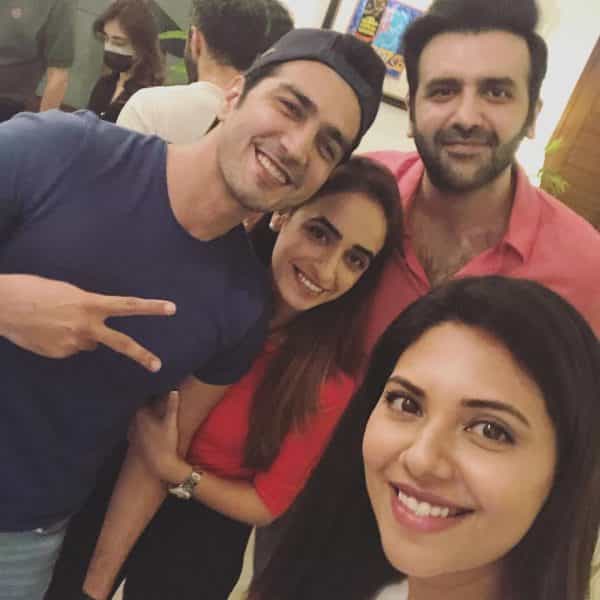 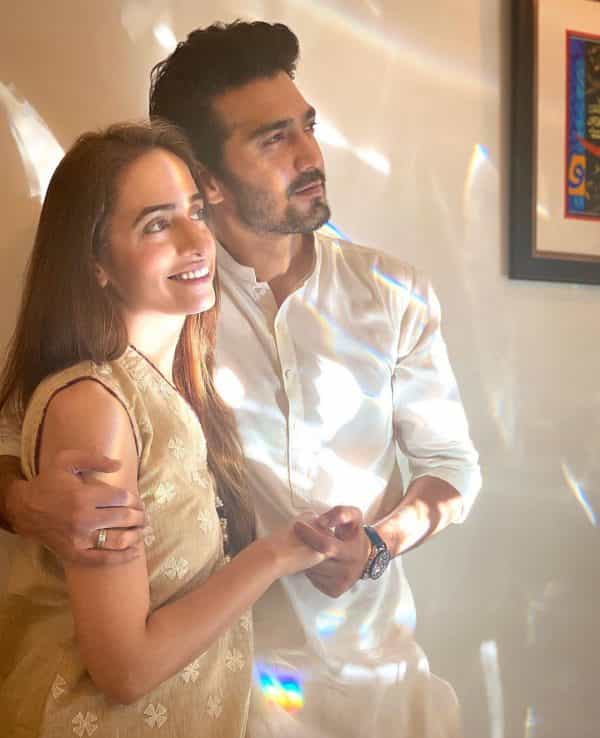