Yasir Hussain And Iqra Aziz, one of the most adorable couples in town, celebrates their second anniversary today. Yasir took the opportunity to post a lighthearted message to his wife. The actor, best known for his role in Lahore Se Aagay, took to Instagram to share a wedding photo with his fans, along with a lengthy caption full of humor. 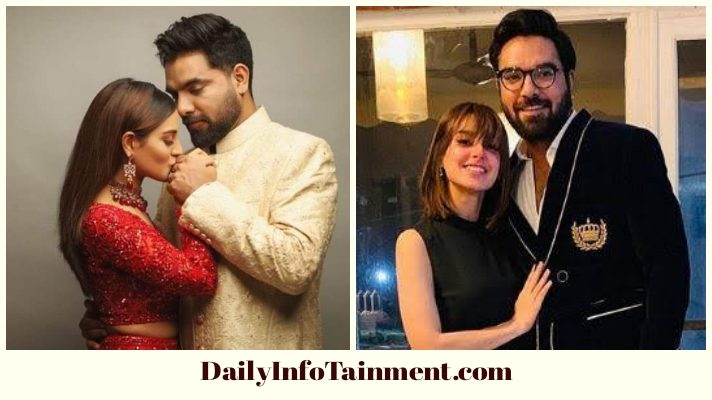 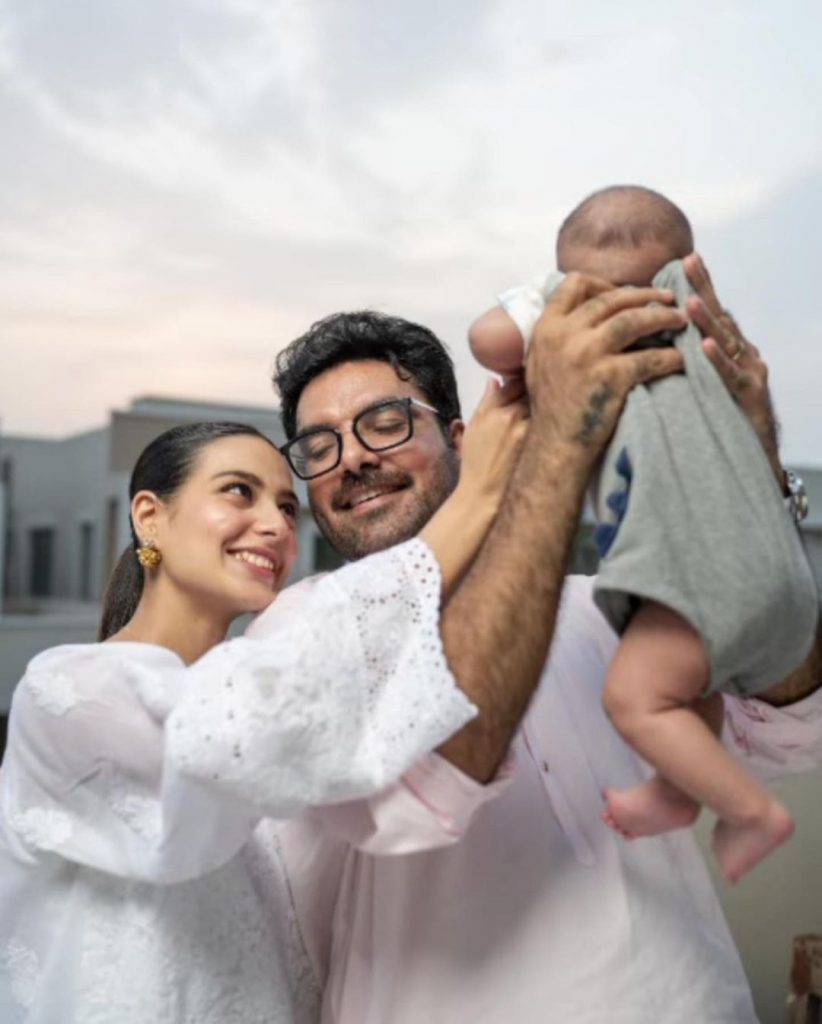 “Happy Anniversary, my beloved… Just I know how I spend these two years…. I mean I haven’t realized how the time flies” Hussain punned on Iqra.

After calling her a magician and saying that she is the one who brings color to his life, Yasir kept on joking about her being a magician and how she never stops talking in the house. The Karachi Se Lahore actor ended the post with the words, “I love you to the moon and back, or maybe I’ll stay there.” 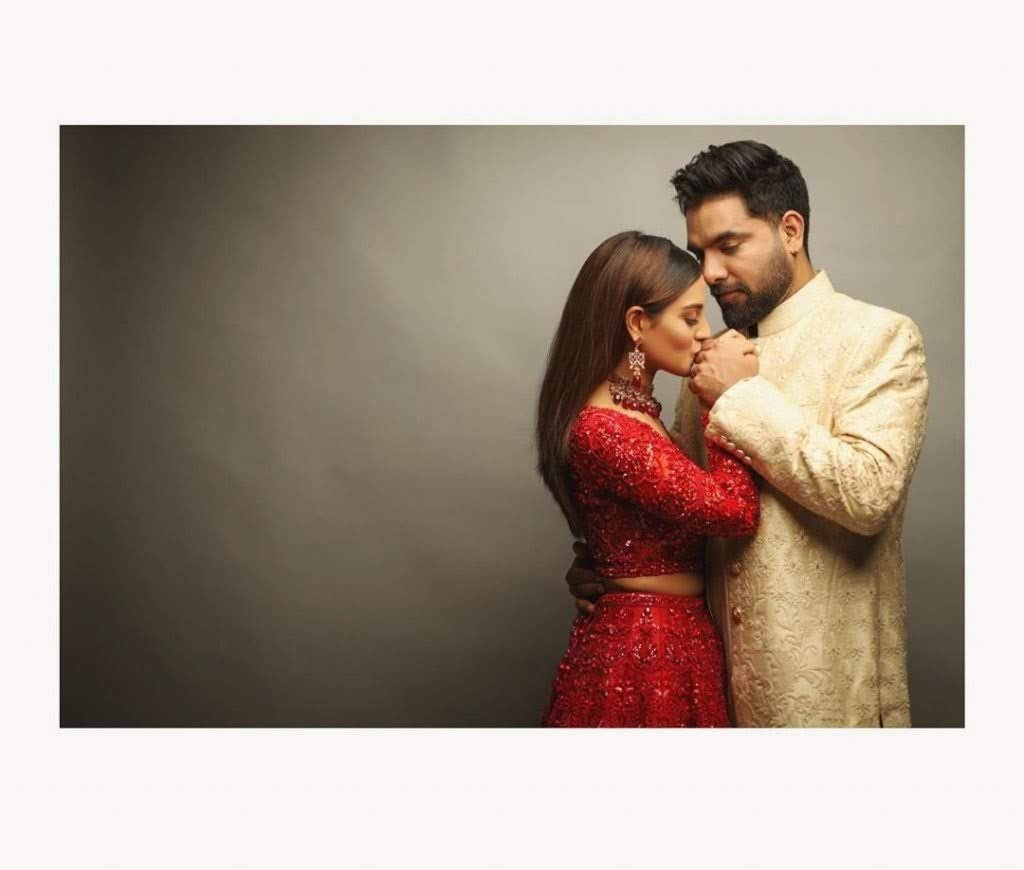 Iqra, on the other hand, took to social media to wish Yasir Hussain a happy wedding anniversary with a heartfelt message.

“Still happy and content with my decision of marrying you. I love you to the moon and ….. i’ll come back you can stay there. I pray for our better and loving future and most importantly our growing family”, she teased back Yasir.