Saboor Sunita Marshall is a well-known fashion model and television actress. The diva has been a constant presence in the entertainment industry for many years. In addition to Mera Saaein, ARY Digital’s political drama, she has been in a number of other popular Pakistani television shows. In the entertainment industry, the beautiful actress has built a reputation for herself because of her dedication and lovable attitude. For the first time, Sunita has a starring role in an Indian television show. 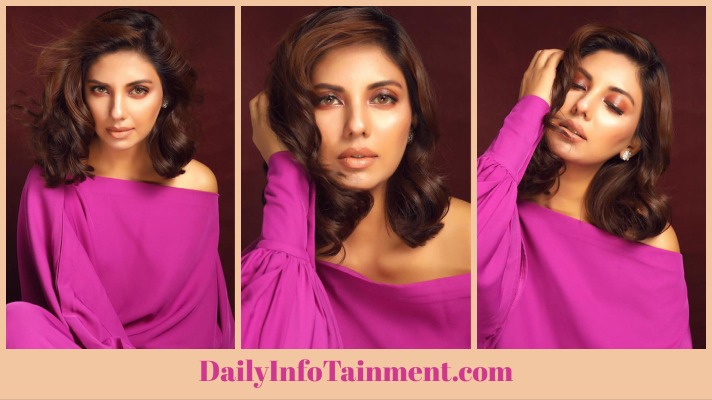 Model Sunita Marshall has also won numerous awards. She’s renowned for her fashion sense, but her demeanor has shocked people as well. Since then, she has been nominated for a slew of awards, including the Best Female Hum Award and Best Model at Lux Style Awards. 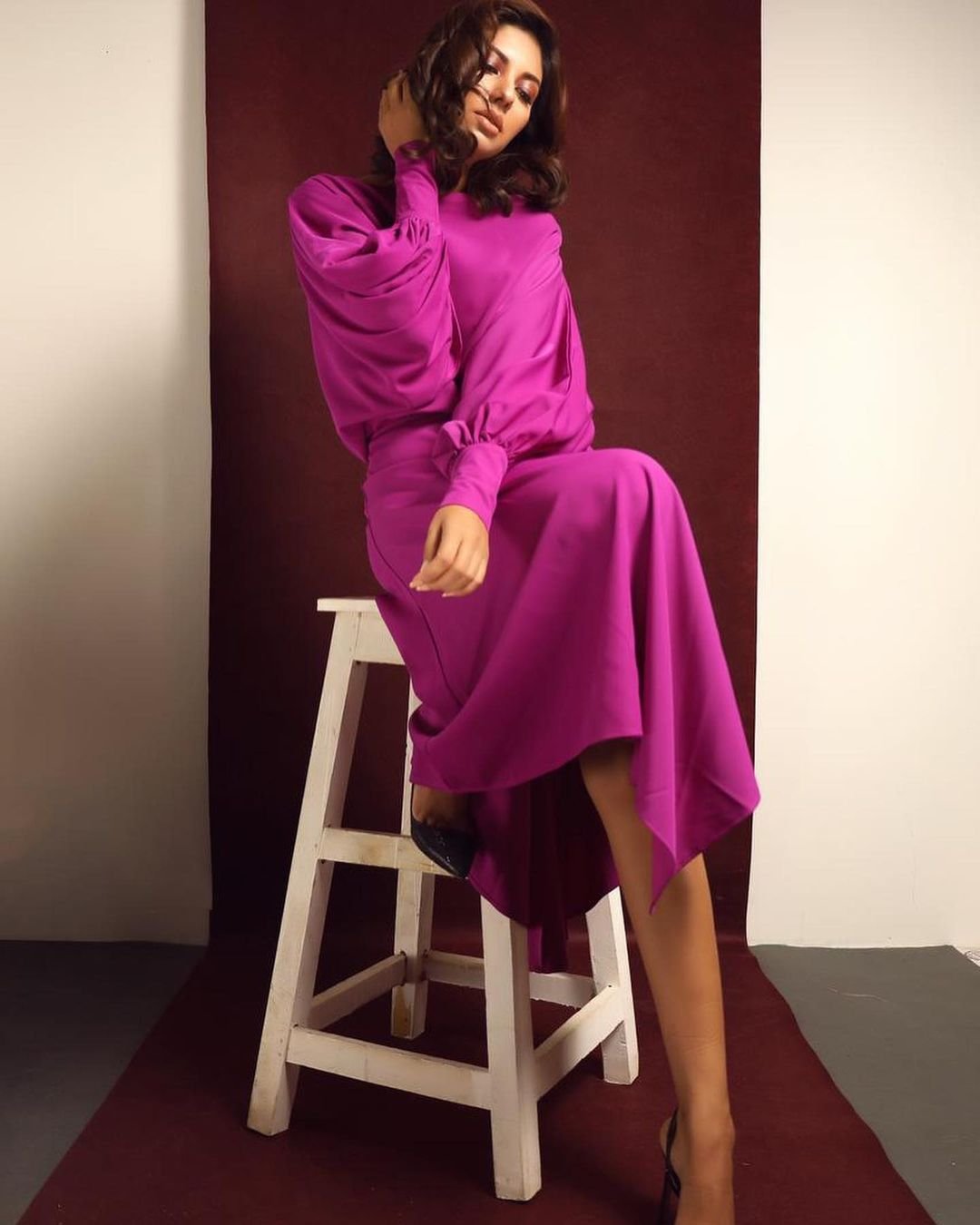 Photographer Raza Jaffri recently worked with Sunita Marshall for an appealing photo shoot. Sunita’s attractiveness hasn’t faded, proving that she is a classic beauty. Enjoy these amazing photographs of a 40-year-old model who is still a star in the world of haute couture. 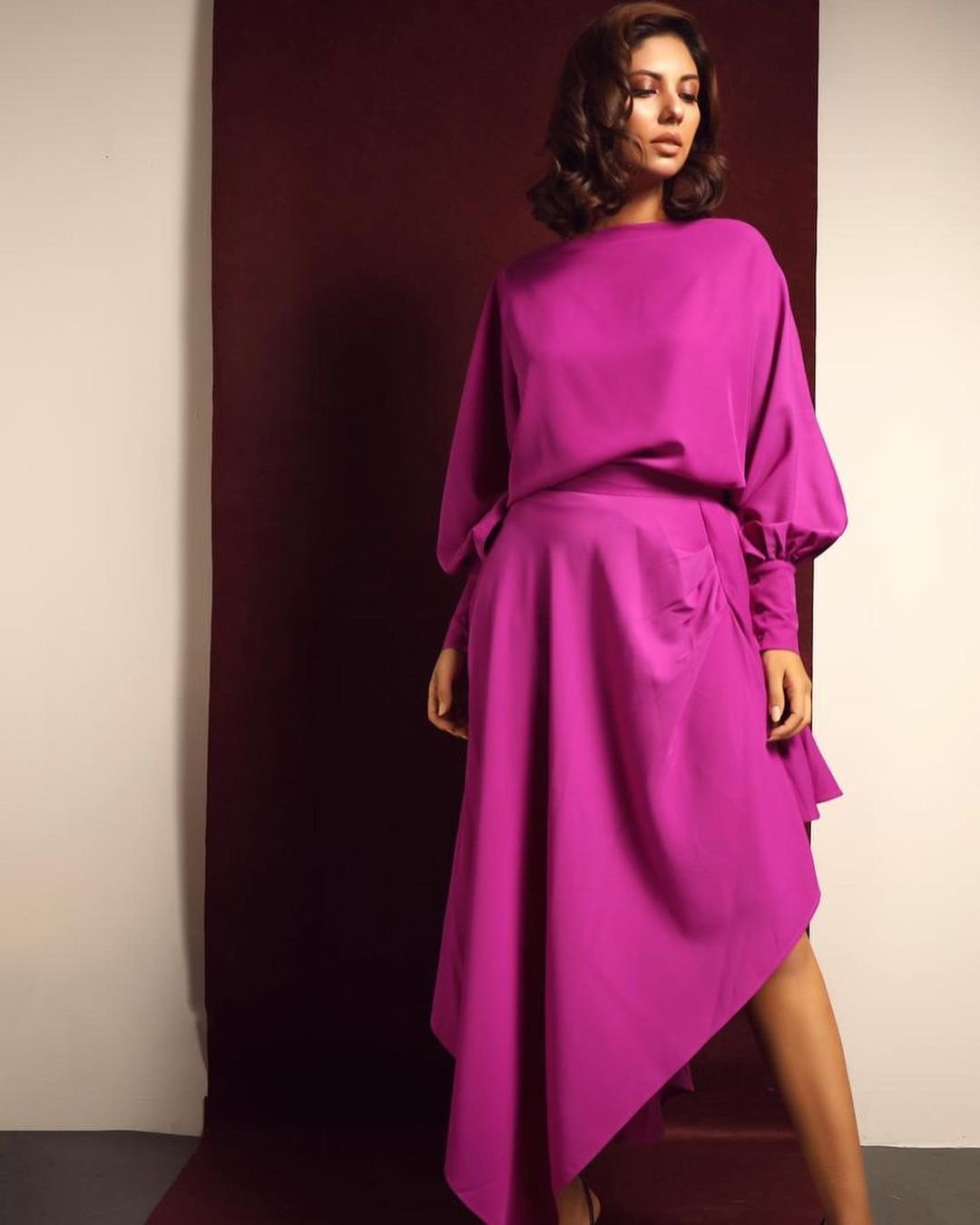 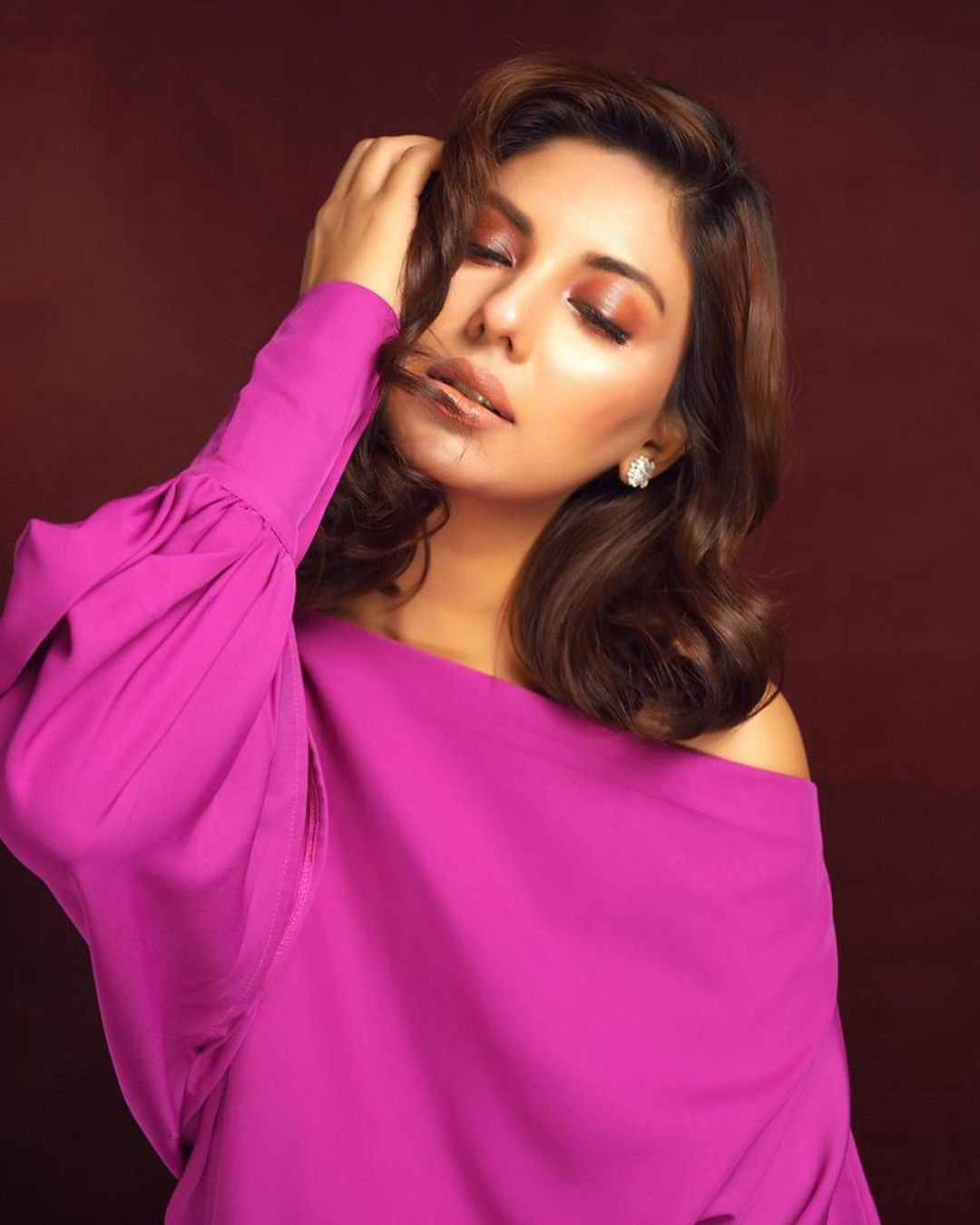 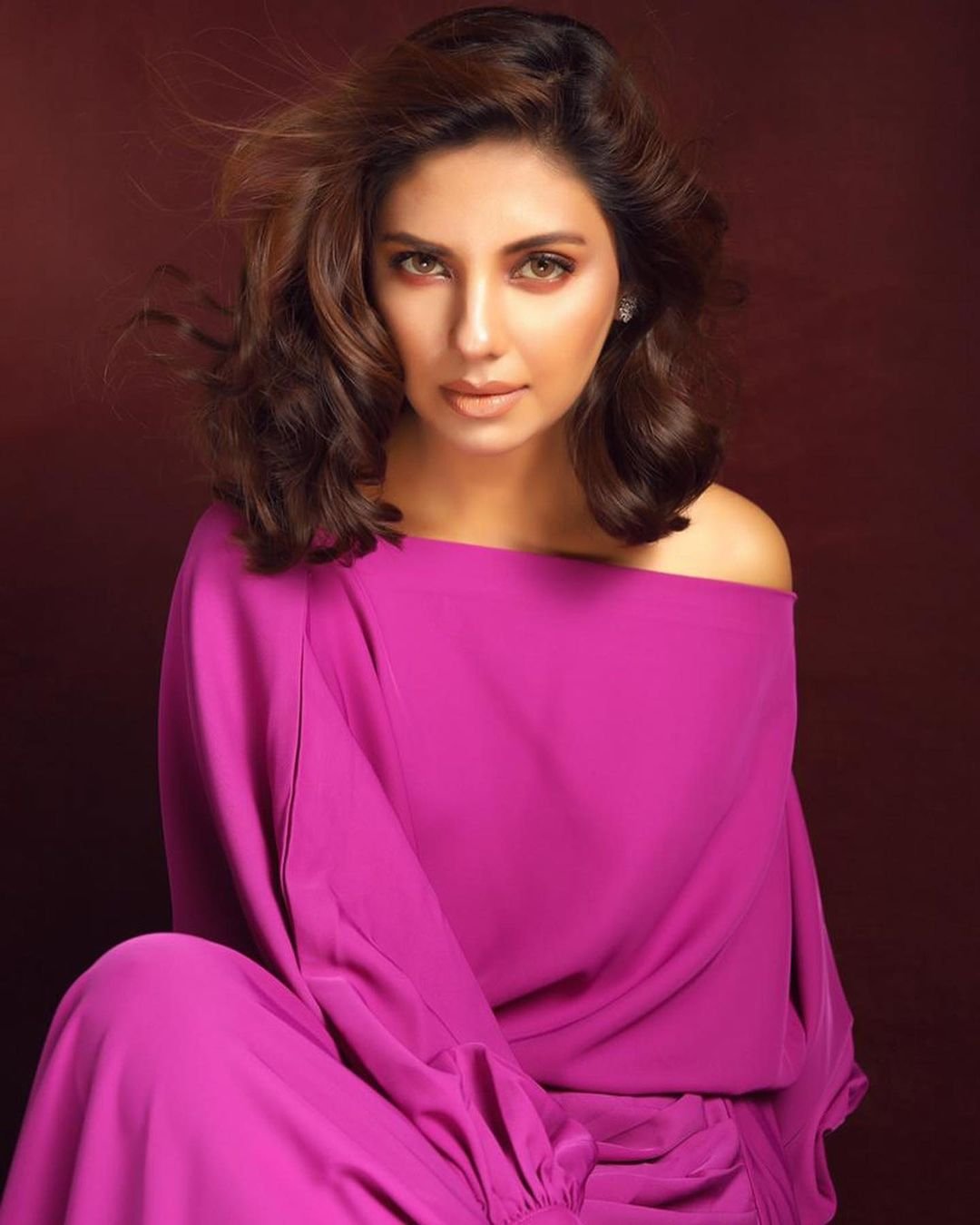 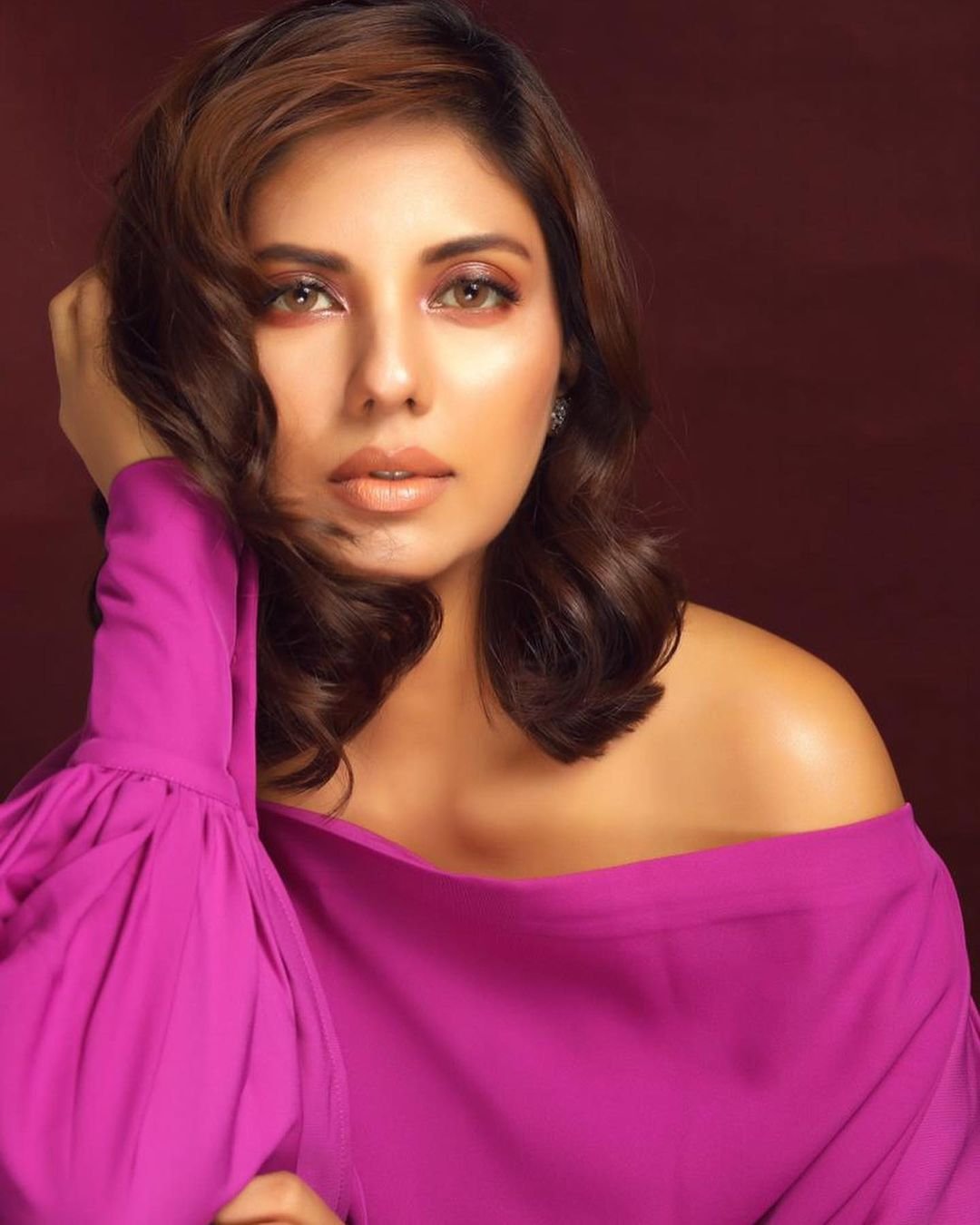