The newlyweds Ali Ansari and Saboor Aly seem like they’re having the time of their lives in their newest photo session. Fans like the duo because they never hide their affectionate side.

Saboor Aly, a prominent Pakistani actress, is a brilliant performer. She has starred in a number of critically acclaimed television series and has partnered with a number of high-profile fashion labels. As seen in Ishq Mein Kaafir, Naaqab Zan, Gul-o-Gulzaar, Parizaad and Tum Ho Wajah amongst other popular drama series. 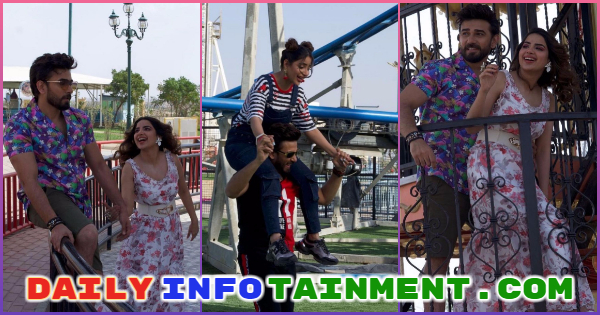 The Fitrat actress and attractive actor Ali Ansari recently exchanged vows in a lavish ceremony that spanned weeks. As soon as they announced their nuptials, the high-powered pair became a household name. Their wedding photos and videos are still circulating on social media.

She recently celebrated her birthday with her husband Ali Ansari and a number of other celebrities, including her co-stars from the program Parizad. After spending some quality time together, the gorgeous pair returned to work and participated in a number of photo sessions for various businesses.

The couple was recently seen having a blast while shooting for the Be One brand, which was the perfect way to get us in the mood for summer. In the amusement park, they may be seen having a good time with the summer selection on display. Let’s take a closer look! 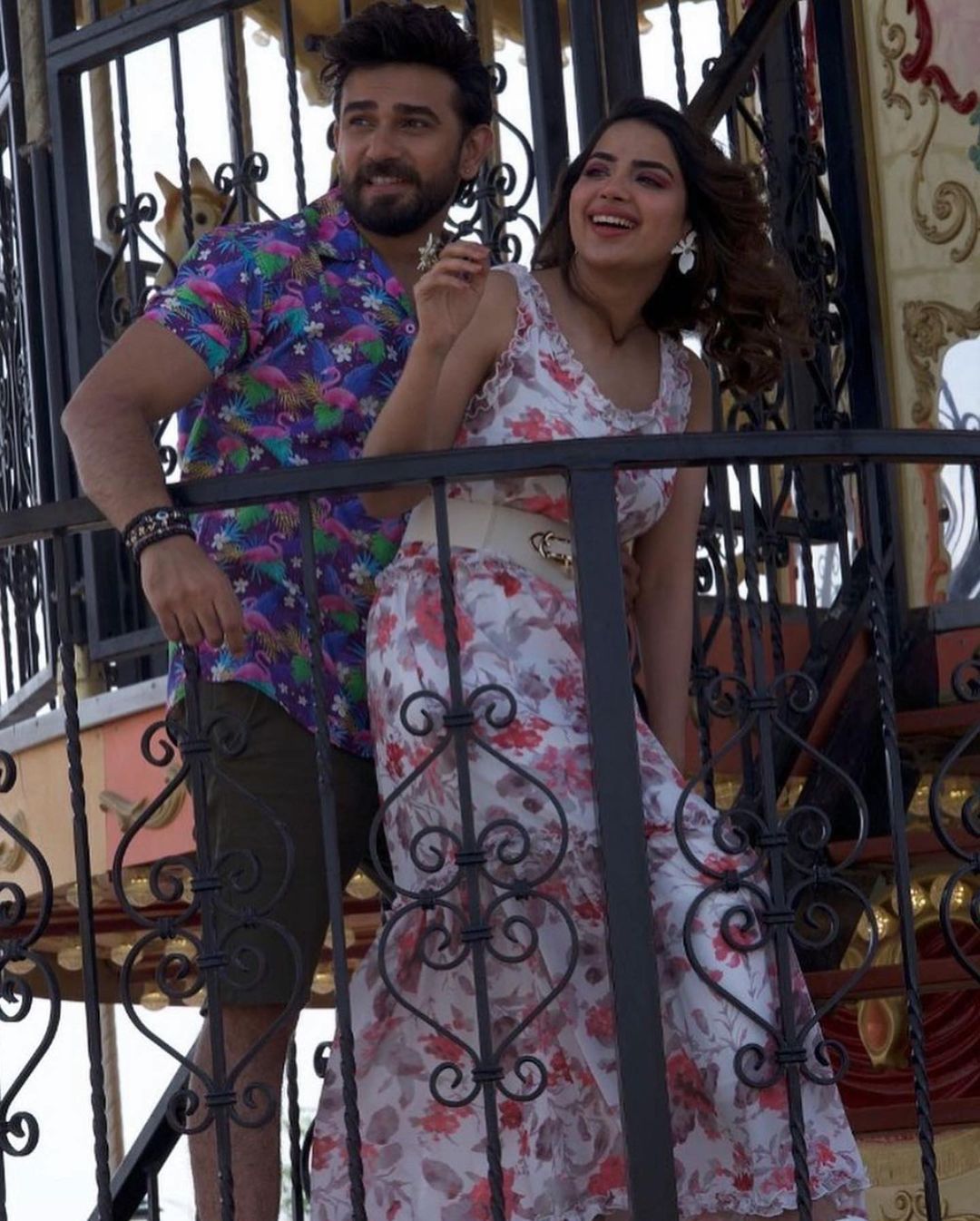 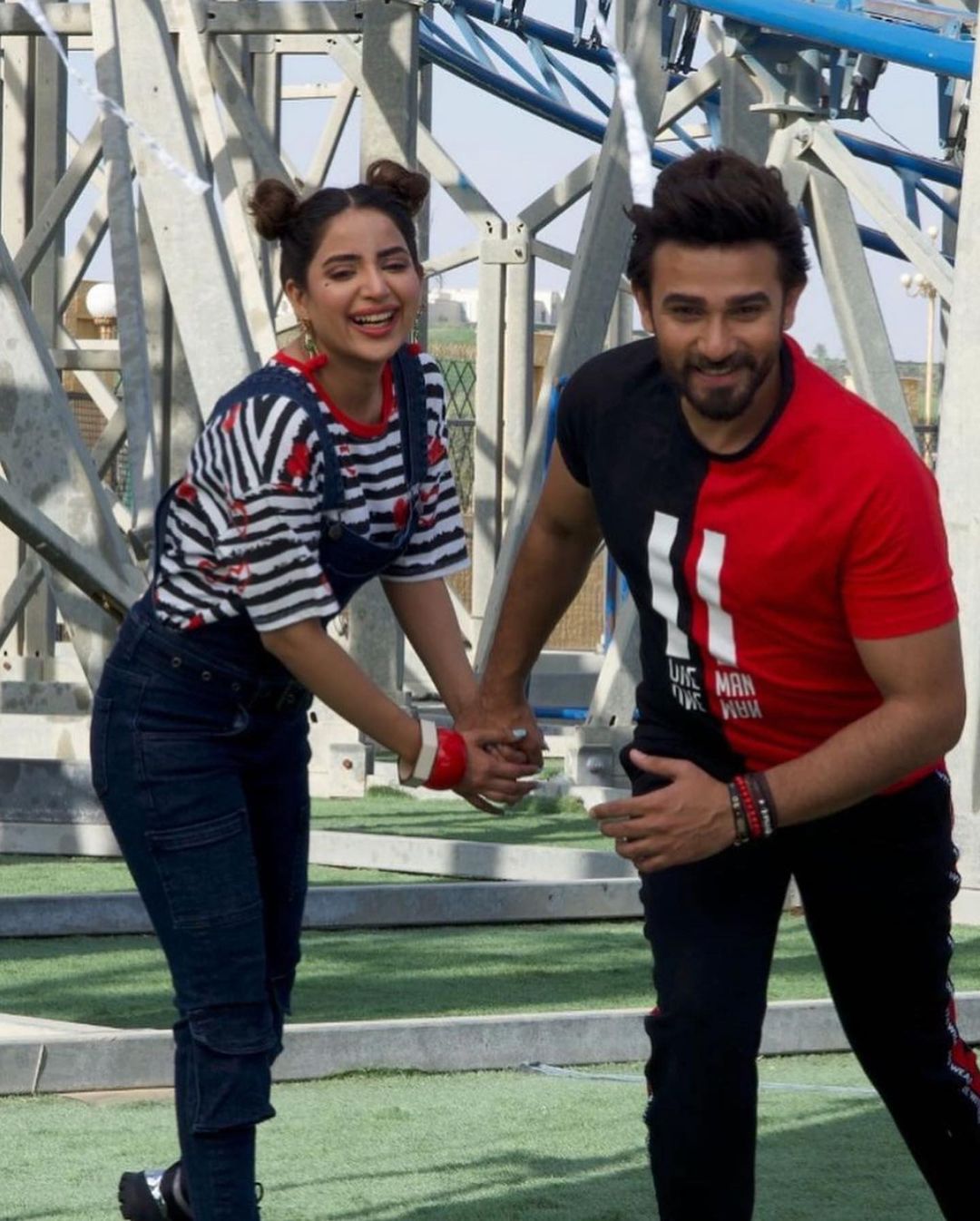 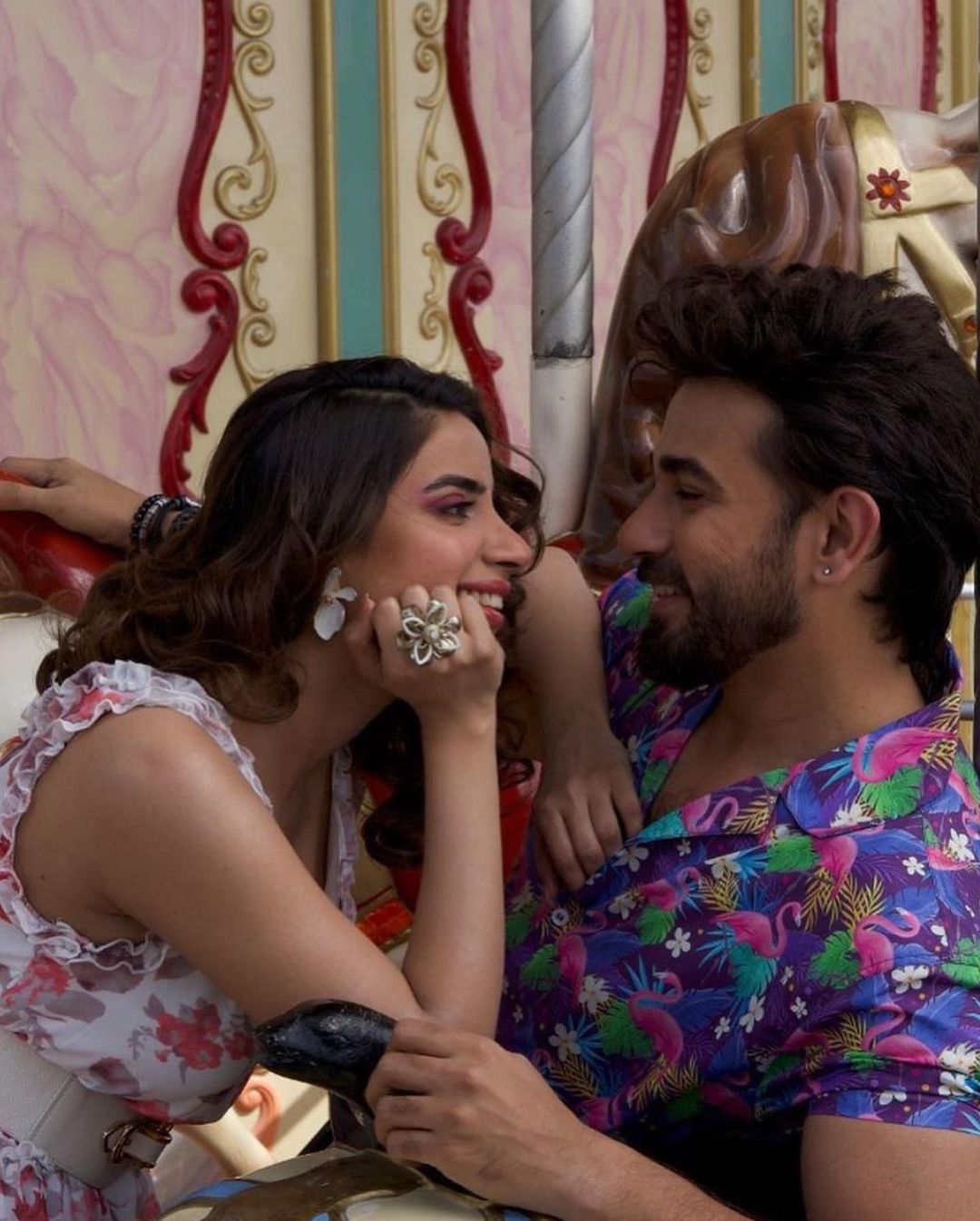 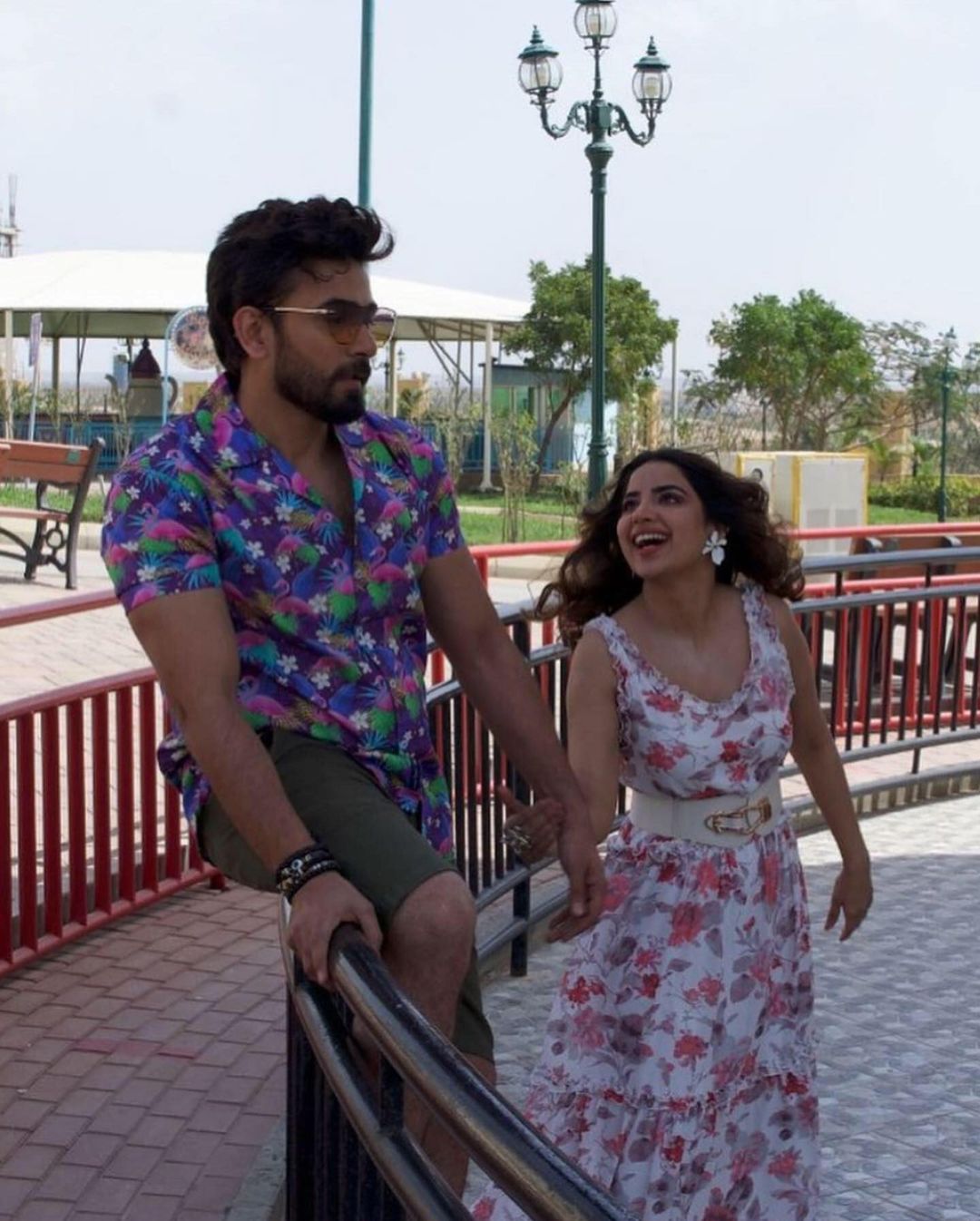