With no prior training in the arts, Maryam Noor has quickly become one of Pakistan’s most popular and sought-after actresses in the country’s film industry. Maryam is often seen in supporting parts, yet her career so far has been nothing short of impressive. She is also a member of the Lahore High Court Bar Association as an Advocate, in addition to her role as an actress and lawyer.

Maryam Noor, the actress most known for her role in Ishq Jalebi 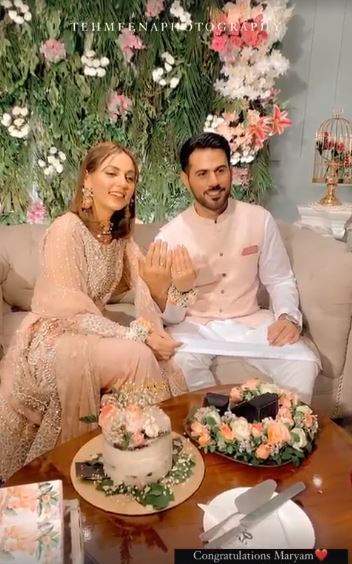 Maryam Noor, the actress most known for her role in Ishq Jalebi, recently got engaged in a private family ceremony. Ismail Butt, a non-artist, proposed to Maryam last night. In order to spread the good news, Maryam used Instagram to post a tale.

After their private ceremony went viral, photos and videos of the couple exchanging rings and having a good time were all over the internet. Let’s have a peek at some of Maryam’s engagement images! 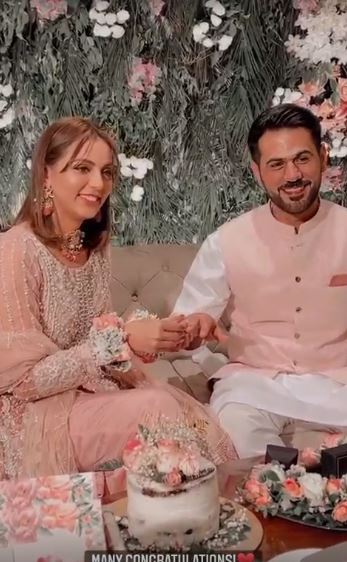 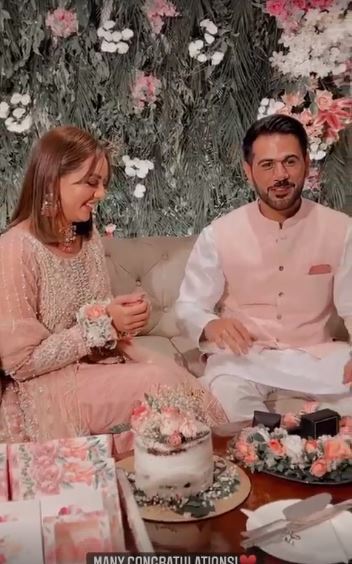 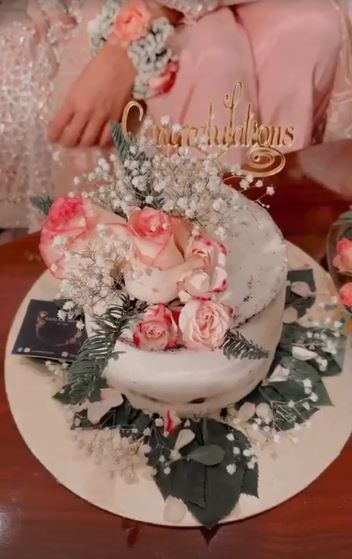 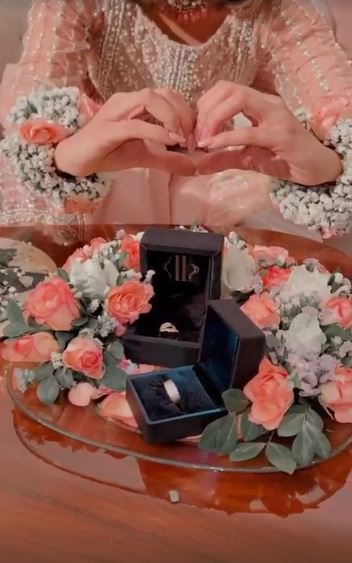 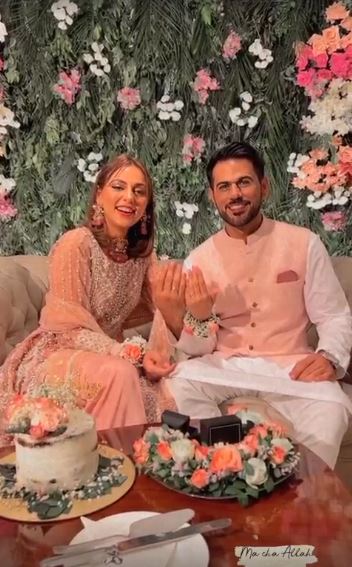 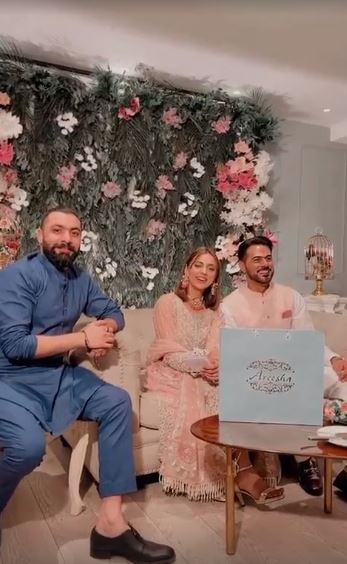 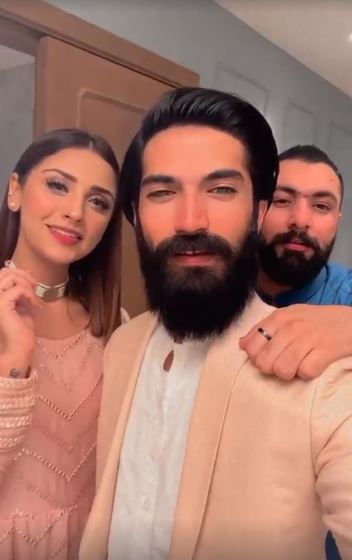 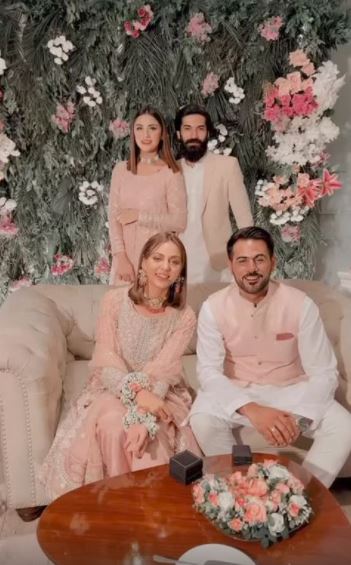