Zara Shahjahan’s exquisitely embroidered traditional attires provide as the perfect backdrop for the actress as the first wave of summer arrives.

Syra Yousuf is one of the most accomplished and varied actors working now in the entertainment sector. The former VJ and model has received a great deal of praise and admiration for her extraordinary abilities. Her role as Bilqees Kaur in the popular television drama series Bilqees Kaur catapulted her into the spotlight. Currently, the actress is receiving positive feedback for her portrayal of Sinf-e-Ahan, an ongoing drama serial on Hum Tv. 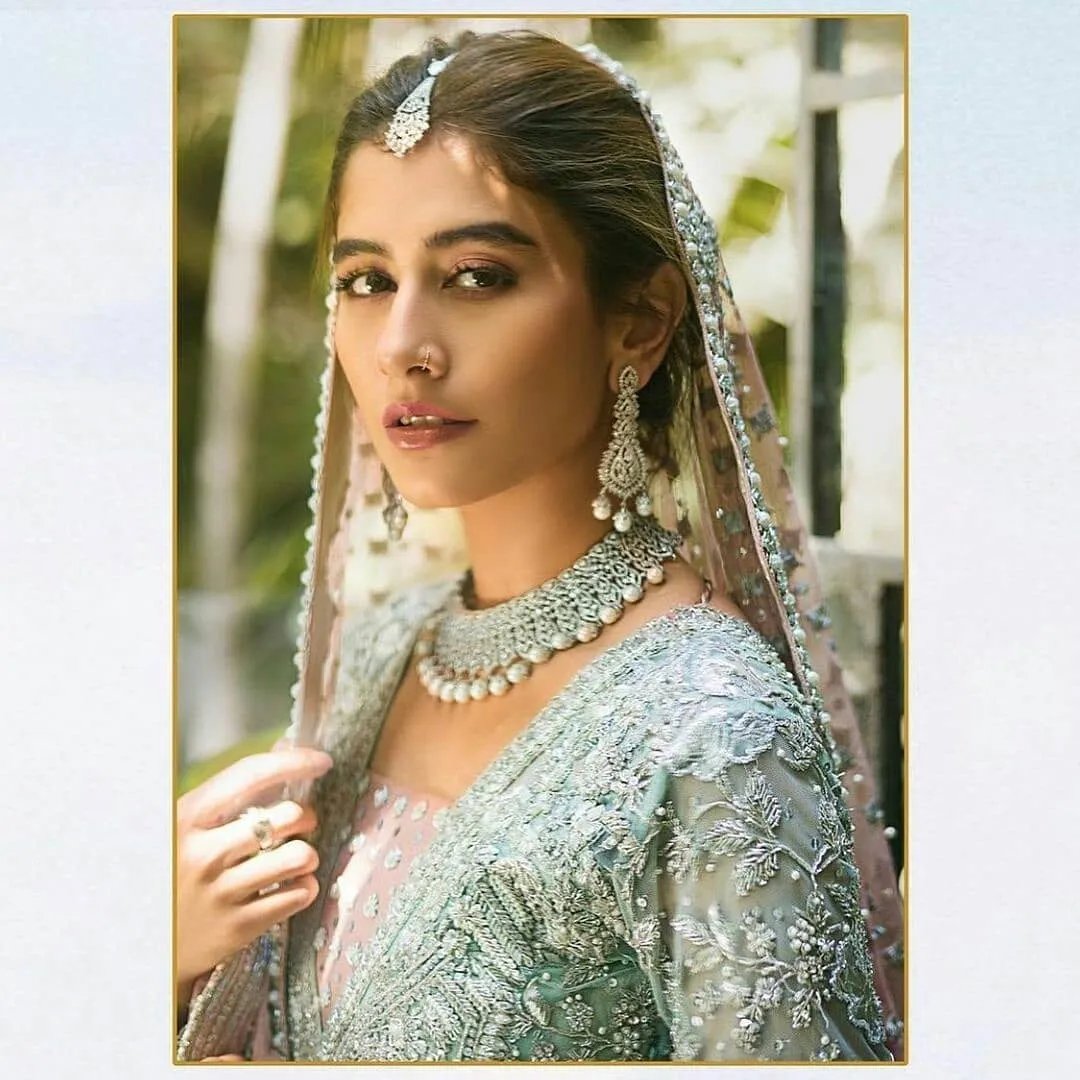 The Chalay Thay Sath actress never fails to impress with her beautiful style, and once you start drawing fashion cues from her, there is no coming back. She has consistently excelled herself and left people in awe with her effortlessly graceful manner, which many find difficult to comprehend. 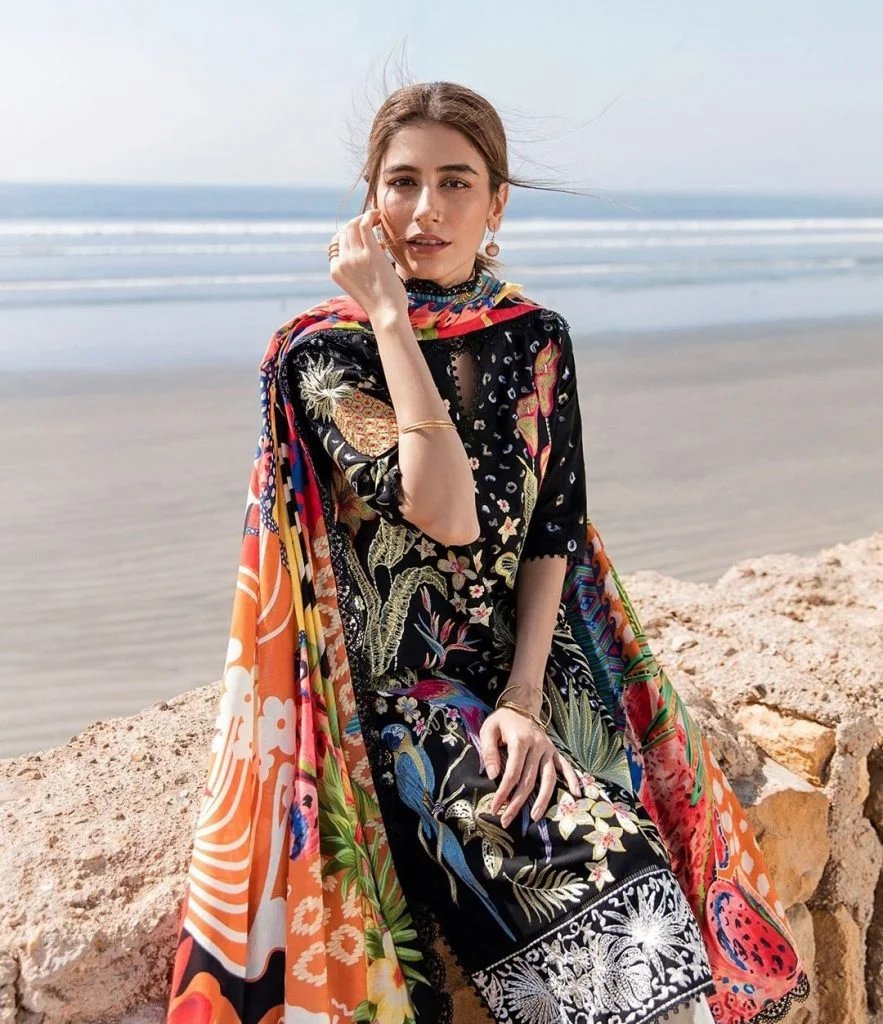 Take a look at some of her most beautiful photographs in the gallery below.