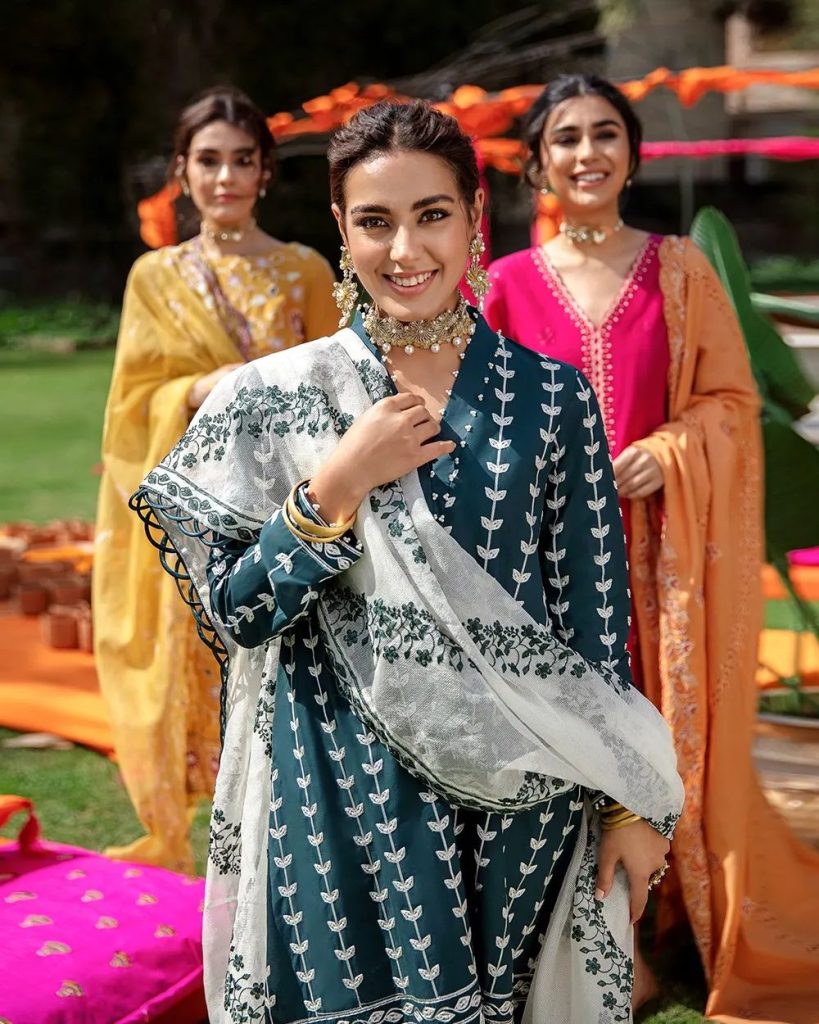 Dananeer, on the other hand, is a young and attractive Pakistani content producer who rose to prominence in 2021 with the viral video ‘Pawri Ho Rahi Hai.’ Dananeer became a viral superstar overnight as her video went viral not just in Pakistan but even in Bollywood. Earlier this year, Dananeer made her television debut in the drama series “Sinf-e-Aahan.”

Recently, Iqra Aziz and Dananeer were seen together at the Jeeto Pakistan League. They are always beautiful and talented. The divas were seen having a good time on the set of JPL.

Let’s take a peek at some of JPL’s stunning photos of Iqra and Dananeer!