The forthcoming telefilm Siwaiyaan intends to sweeten your meethi Eid even more than it currently is. Siwaiyaan, starring Yasir Hussain and Sonya Hussyn, is a situational comedy with enough mystery aspects to keep its audience engaged till the conclusion. 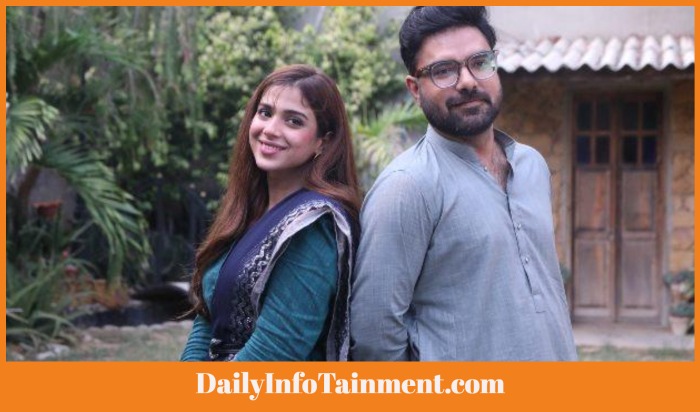 The story of Siwaiyaan centres on a couple whose family are coming for Eid and are expecting good news. While the families anticipate the pair announcing they’re having a kid, the accurate information they want to share is that they’re divorcing. Interspersed with this is a murder mystery, in which there is a couple of dead in the home that the couple is attempting to conceal — all during the Eid celebrations.

The telefilm also stars Nayyar Ejaz, Zeba Shehnaz, Saifee Hasan, Hina Rizvi, and others and Yasir Hussain and Sonya Hussyn. Hussain compared the plot to theatrical performances while discussing it. “I’ve been involved in theatre for a long time, and I’m essentially a theatrical performer.” Ray Cooney’s plays combine a murder mystery with situational comedy primarily influenced by this piece. “The majority of the telefilms produced here are focused on wordplay humour or take a slapstick style,” he said.

“After a long time, I finally discovered something unusual in this screenplay, and I always like to work with new filmmakers, like Khizar Idrees, who directed Badshah Begum.” Bilal Atif Khan, the telefilm’s director, is also fantastic and knowledgeable, and I had a great time working with him,” he continued.