The beautiful actress Alizeh Shah enjoys experimenting with her hair, from keeping it long to cutting it short and undergoing several colour changes. The nicest part is that each of her significant hair alterations has been more attractive than the last.

The celebrity’s new hair colour has once again stunned admirers. Following a purple balayage, the Tana Bana actress has adopted a reddish-brown hue.

Alizeh Shah is a young Pakistani actress with talent. She is rapidly becoming a household name across the nation. Alizeh Shah, also known as “the girl next door,” has attained rapid success in a short period of time.

Alizeh is one of the rare actors whose skills have been honed. This is one of the reasons she has such an enormous fan base. In addition to acting and singing, Alizeh Shah has modelled for numerous well-known fashion companies. Alizeh is extremely engaged in social media. She utilises Instagram to post stunning photographs from her photoshoots with numerous designer labels.

On the professional front, the actress has been in the Eid special serial Chand Raat Aur Chandni opposite Shahzad Sheikh, and she will soon be seen in the drama serial Muhabbat Ki Akhtar Kahani alongside Sami Khan. 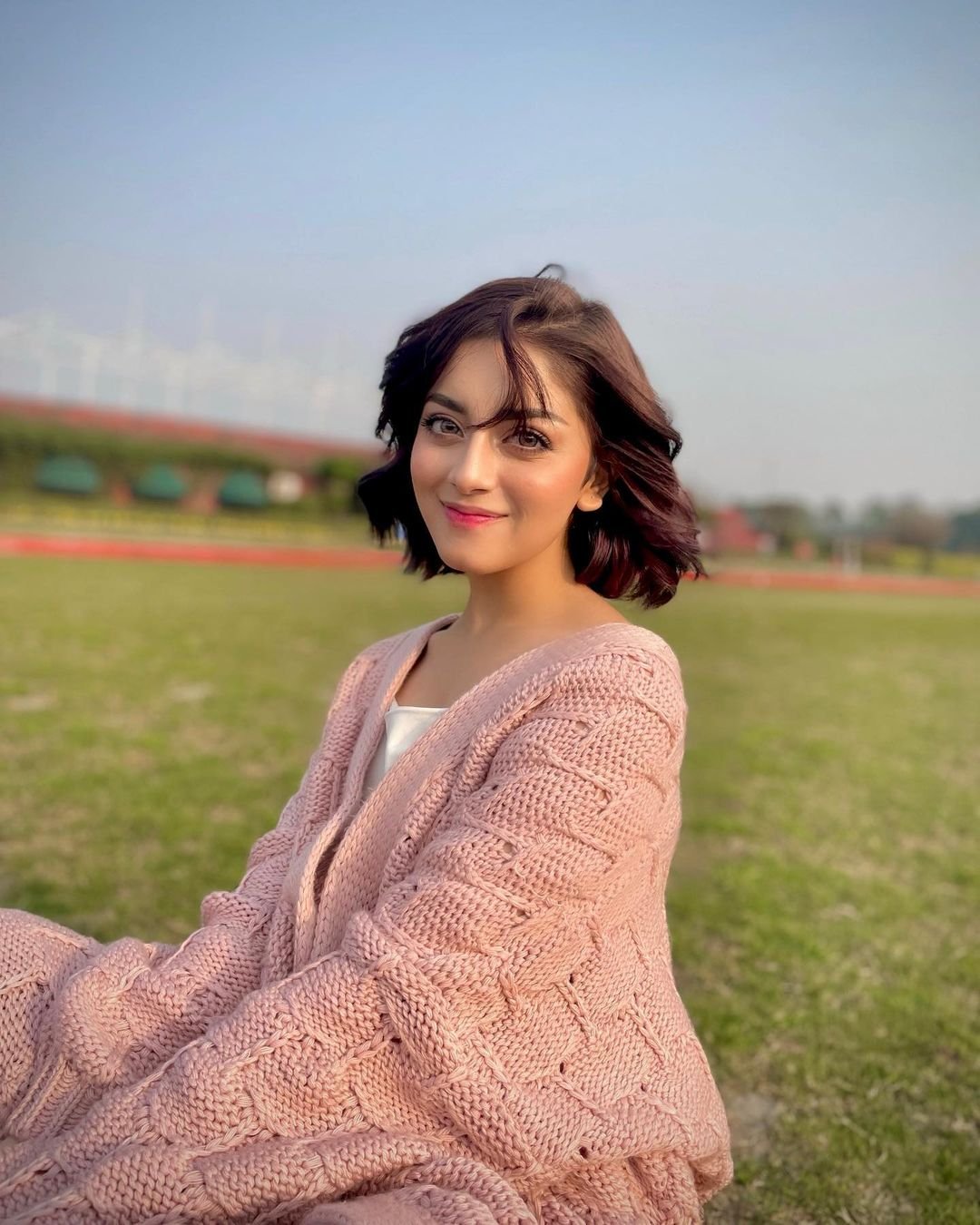 Its Ishq The Tamasha actress has repeatedly shocked her admirers with her different looks. She recently shocked her followers with her dramatic weight loss, and she is now back with a bang sporting a brunette hairstyle. Take a look at some of her most recent clicks below. What do you think of Alizeh Shah’s new hair colour? Leave your comments below.