Pakistani actress and model Ayeza Khan is well admired for her stunning looks. Since the beginning of her career, she has portrayed more than thirty distinct characters. She was so talented as an actress that she consistently nailed every part. Her plays have garnered several honours. This actress has appeared in several well-known dramas, including Chupke Chupke, Mere Pass Tum Ho, Thora Sa Haq, Pyare Afzal, Koi Chand Rakh, Chaudhry And Sons, Yaariyan and many more. 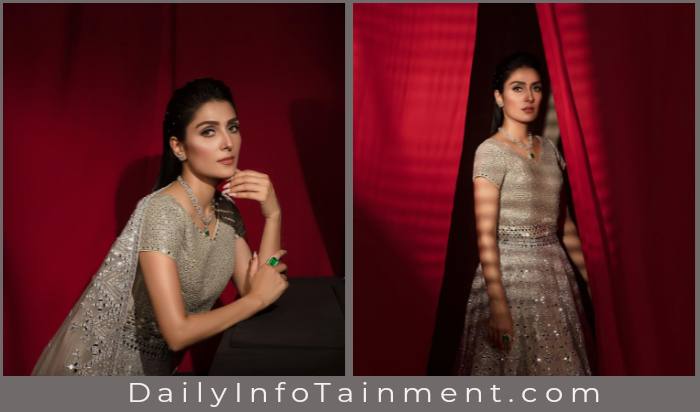 Ayeza Khan is considered a Fashion icon. She often sets trends with choices of her stunning attires. Elegant Ayeza Khan is always dedicated to her profession and has enjoyed acting since she was little. After the success of her famous drama Pyare Afzal, her career took off. She is presently one of Pakistan’s highest-paid actresses in the entertainment industry.

Pyare Afzal Diva has received several accolades. Ayeza Khan’s most recent drama series, Chupke Chupke, was filled with humour and affection. This play is becoming a worldwide phenomenon. Its several episodes were famous on YouTube, and hashtags were popular not just in Pakistan but in numerous other countries. 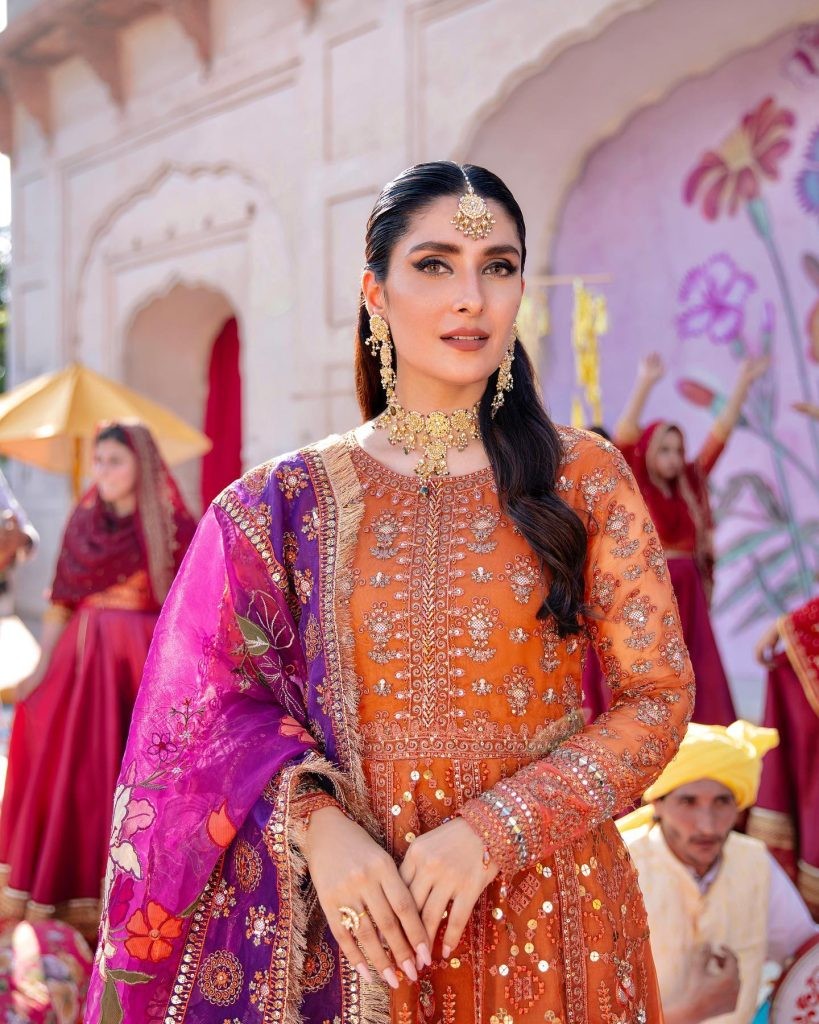 The eighth Hum Awards were recently held in Toronto, and several of Pakistan’s top film and television stars were there. Ayeza Khan was also seen at the celebrity-filled event. She is wearing a fashionable Lehanga Choli by the renowned designer Abhinav Mishra. In this ensemble, she stands out as a true beauty.

Arham Khan is responsible for her hair and cosmetics. There are not enough words to express Ayeza Khan’s beauty in this appealing outfit. Her many admirers will be pleased to learn that her performance in Chupke Chupke earned her the prize for best actress. We are in awe of her beauty and brilliance. 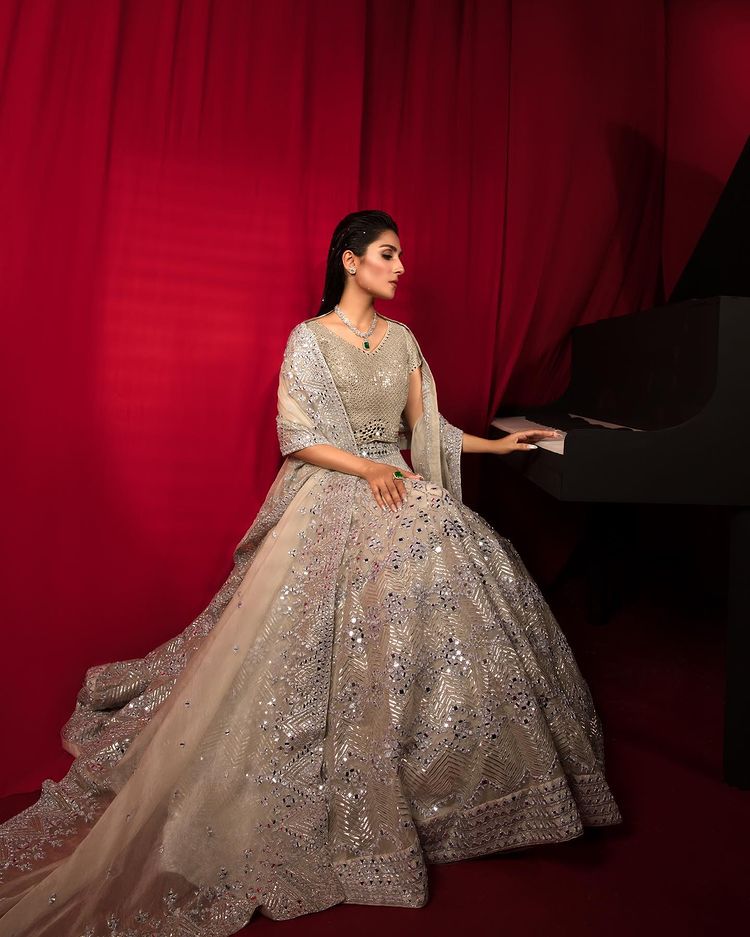 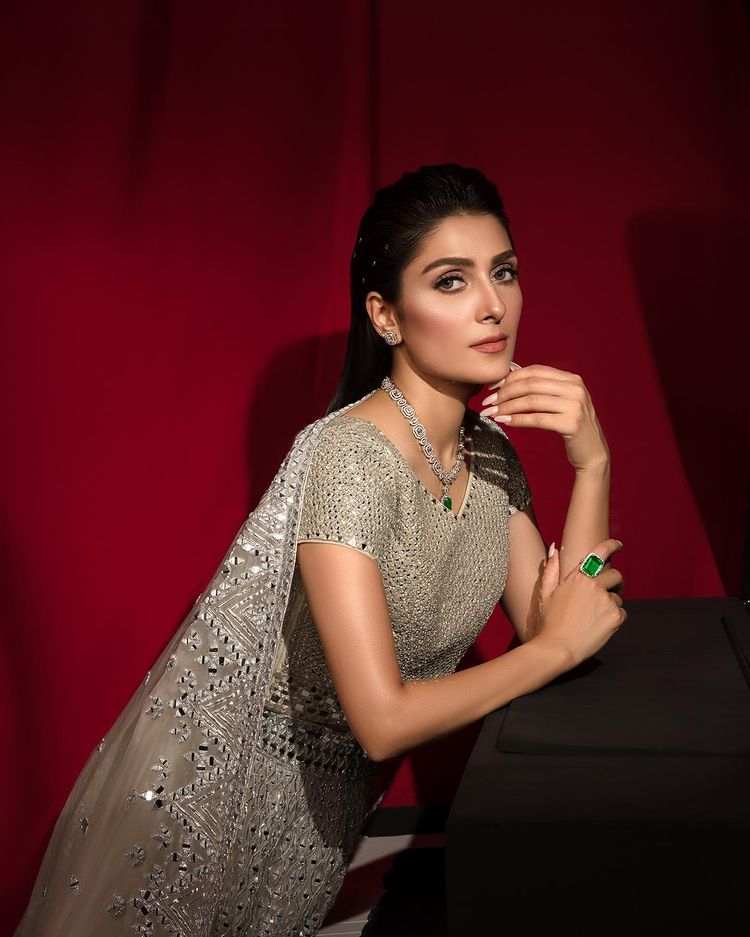 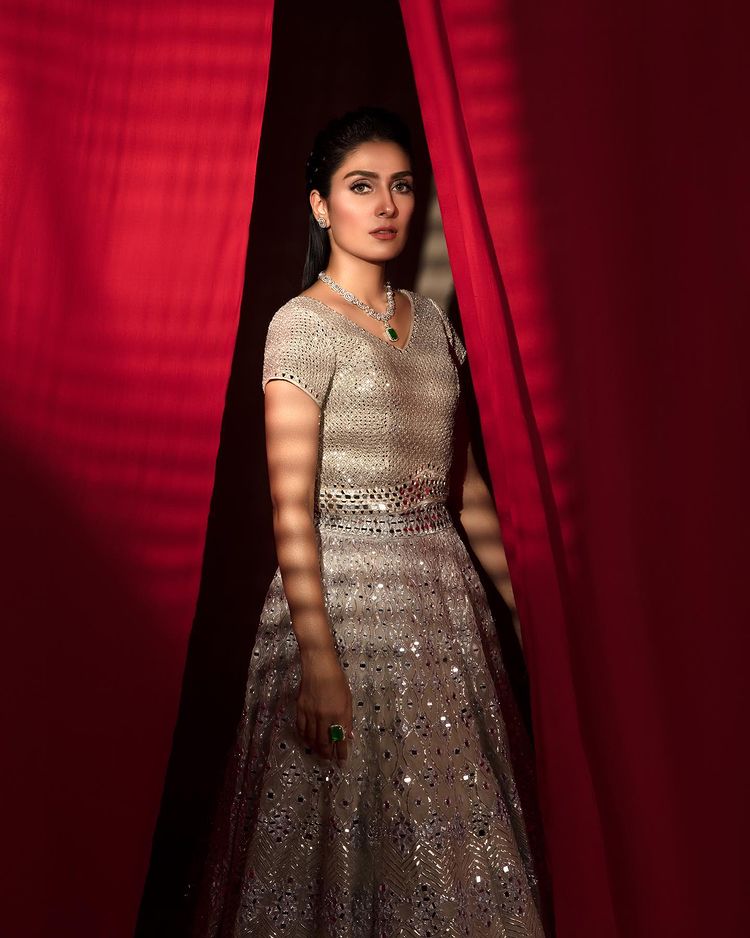 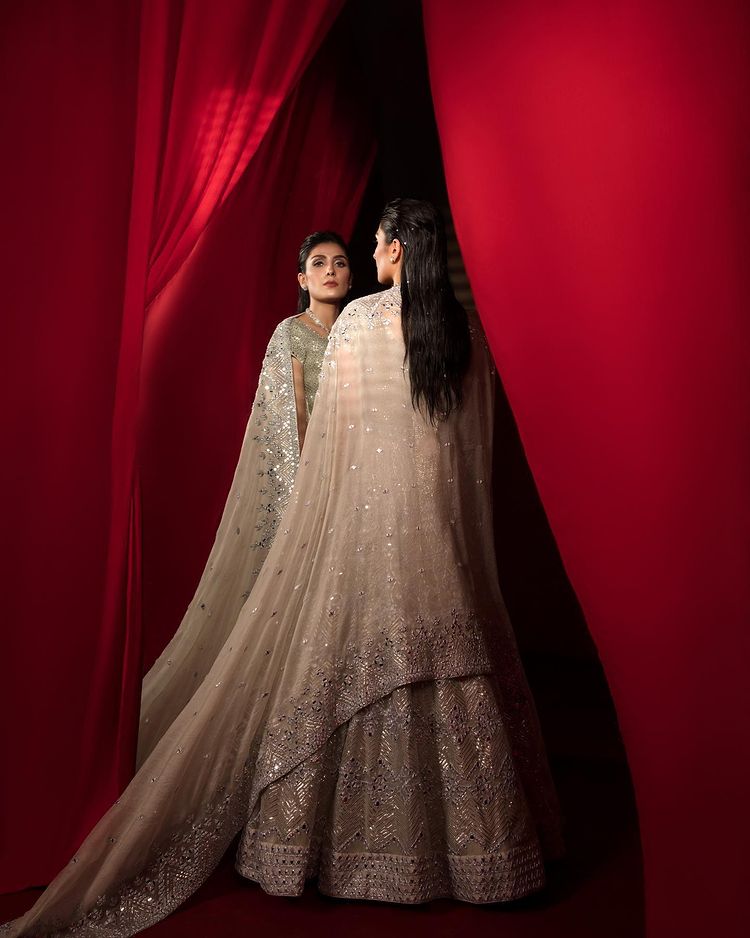 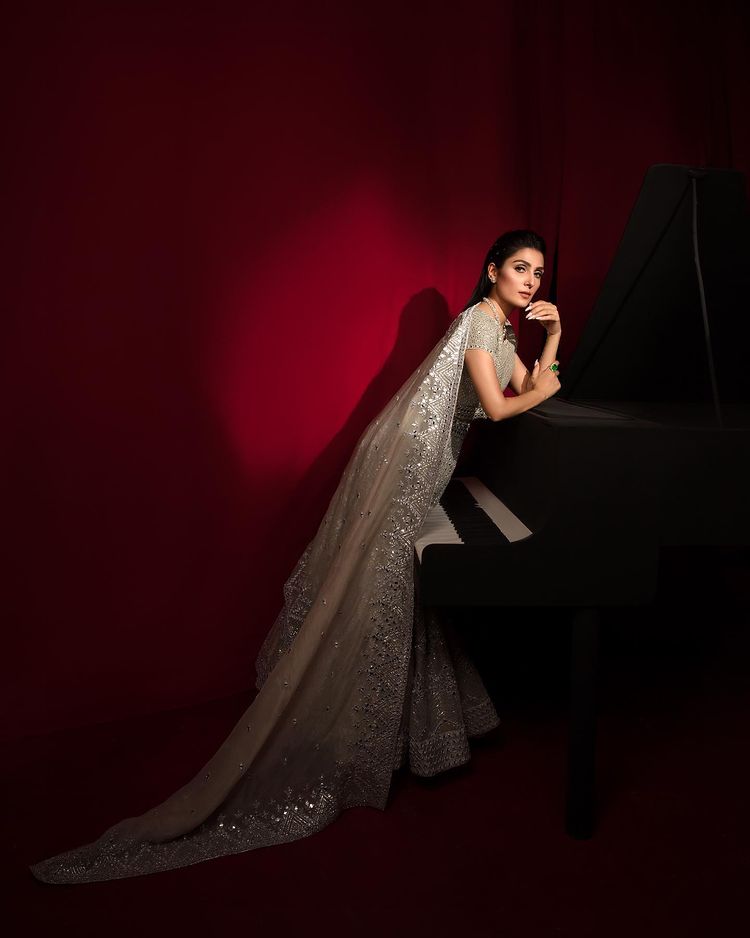