Shagufta Ejaz is loved by worldwide fans of the Pakistan drama industry due to her beautiful face and excellent acting. People still remember her for her role in the famous drama serial Aanch Ki Ulfat. This drama became Shagufta’s starting point to her fame.

In her journey from Janglos till now, She played numerous roles which were loved by the audience and remembered by the people. But after quitting this job, she again worked in dramas and impressed people with his acting.

Life was not a bed of flowers for Shagufta Ejaz, who has been ruling our TV screens since the 90s. Her life had many ups and downs, but she did not lose her heart and faced all these problems and difficulties with courage. 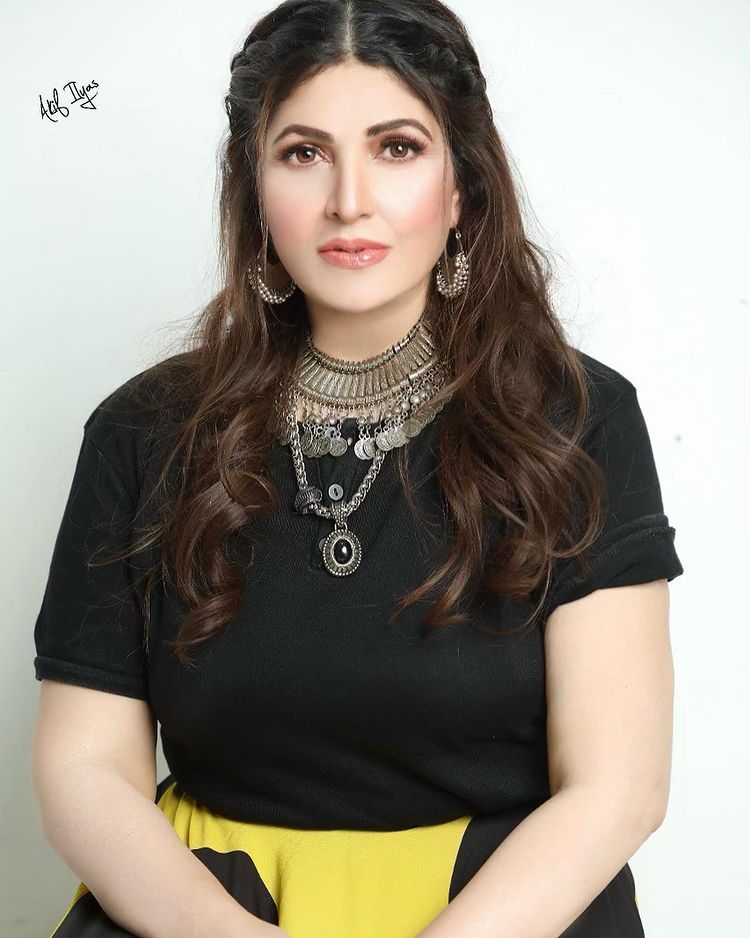 After separating from her first husband, she decided to live alone with her daughters. But after her 2nd Marriage, her present husband added colours to her life again. He proved to be the most loving father and the best husband. She has two daughters with her husband Yahya, and their four daughters have the best bonding with each other.

In response to why she did not live with her parents after their separation, she said that her relationship with her father was not good, which is why she did not want to live with him. She had decided to raise their daughters alone. She wanted to spend time with her daughters, but she could not give time to the girls due to the responsibility of running the house. In such a situation, Shagufta Ijaz decided to get married so the tension of earning and running the house could be relieved. 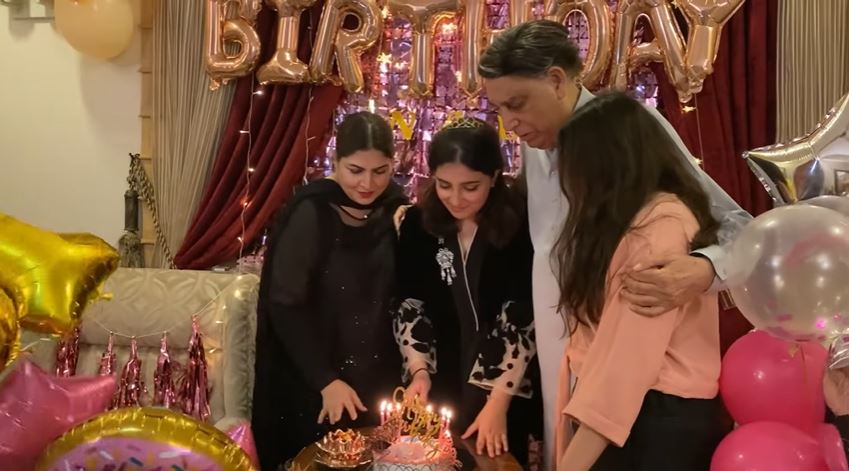 It took two years for her to decide to marry her second husband. Shagufta Ejaz made this decision because her 2nd husband liked her daughters very much and wanted to marry Shaughta Ejaz and settle them in his house. Her daughters also liked him, so after consulting with her daughters, she married again.

Commenting about her decision of 2nd Marriage, Shagufta said

Today I feel it was the best decision of my life. Today my daughters are also happy; two are married and comfortable in their homes. I have struggled a lot in my life. But seeing my children happy, I am satisfied. I think all those worries and all those struggles have come to fruition.

Here is a complete interview of Shagufta Ejaz